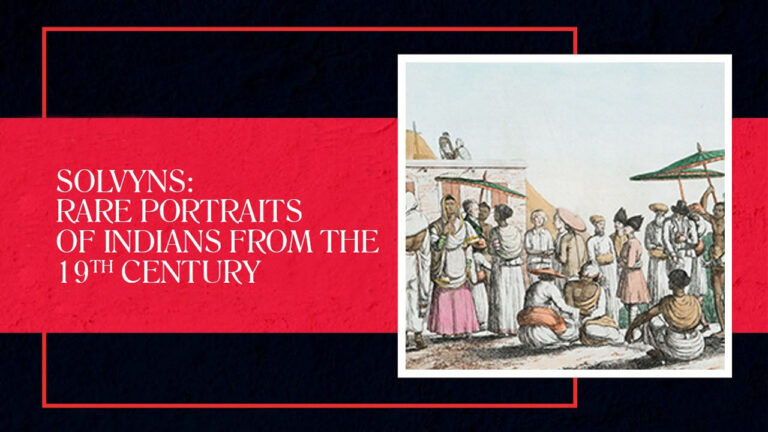 Giles Tillotson on Francois Balthazard Solvyns’ Paintings of Indians from the 19th Century
00:00 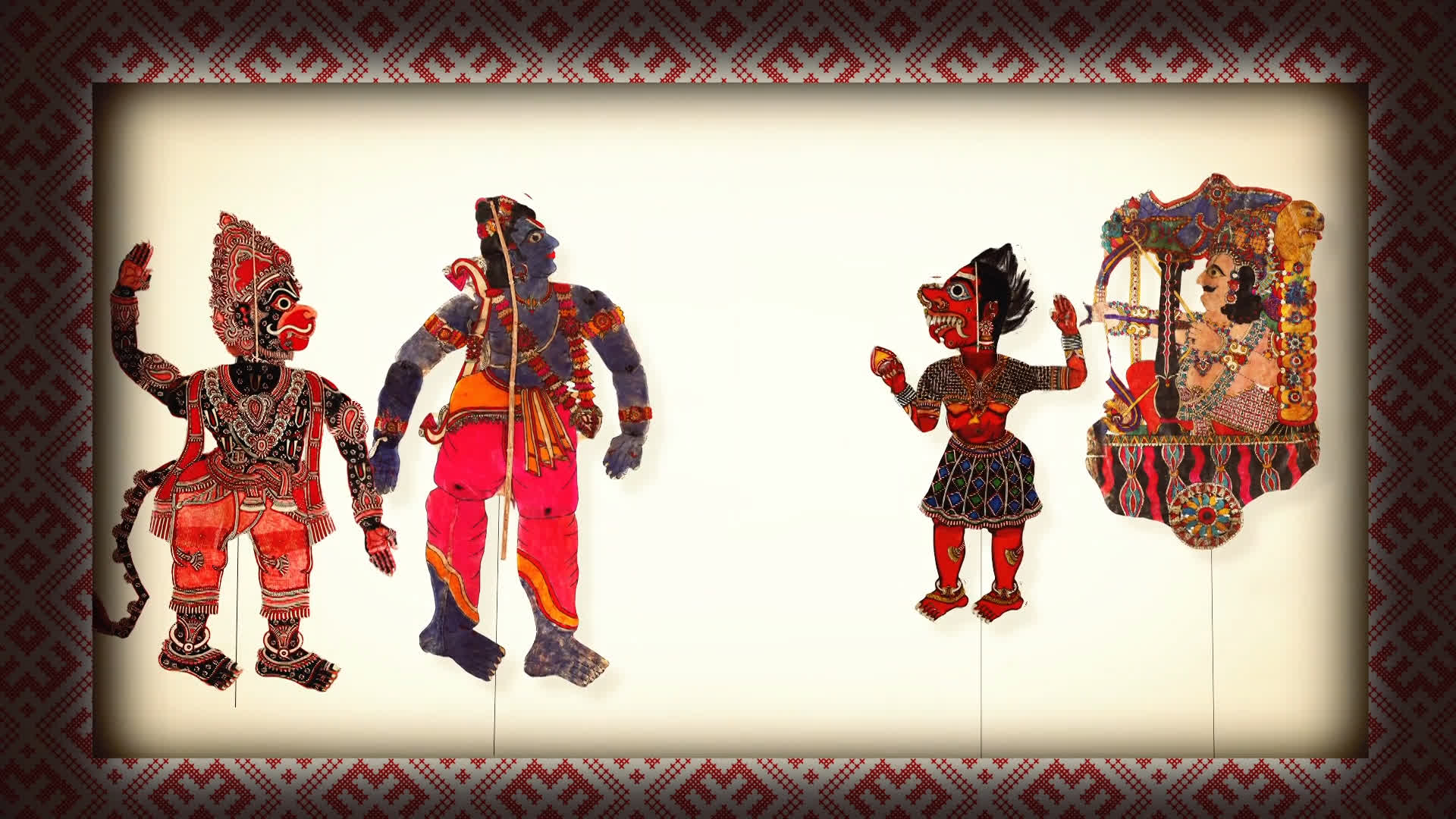 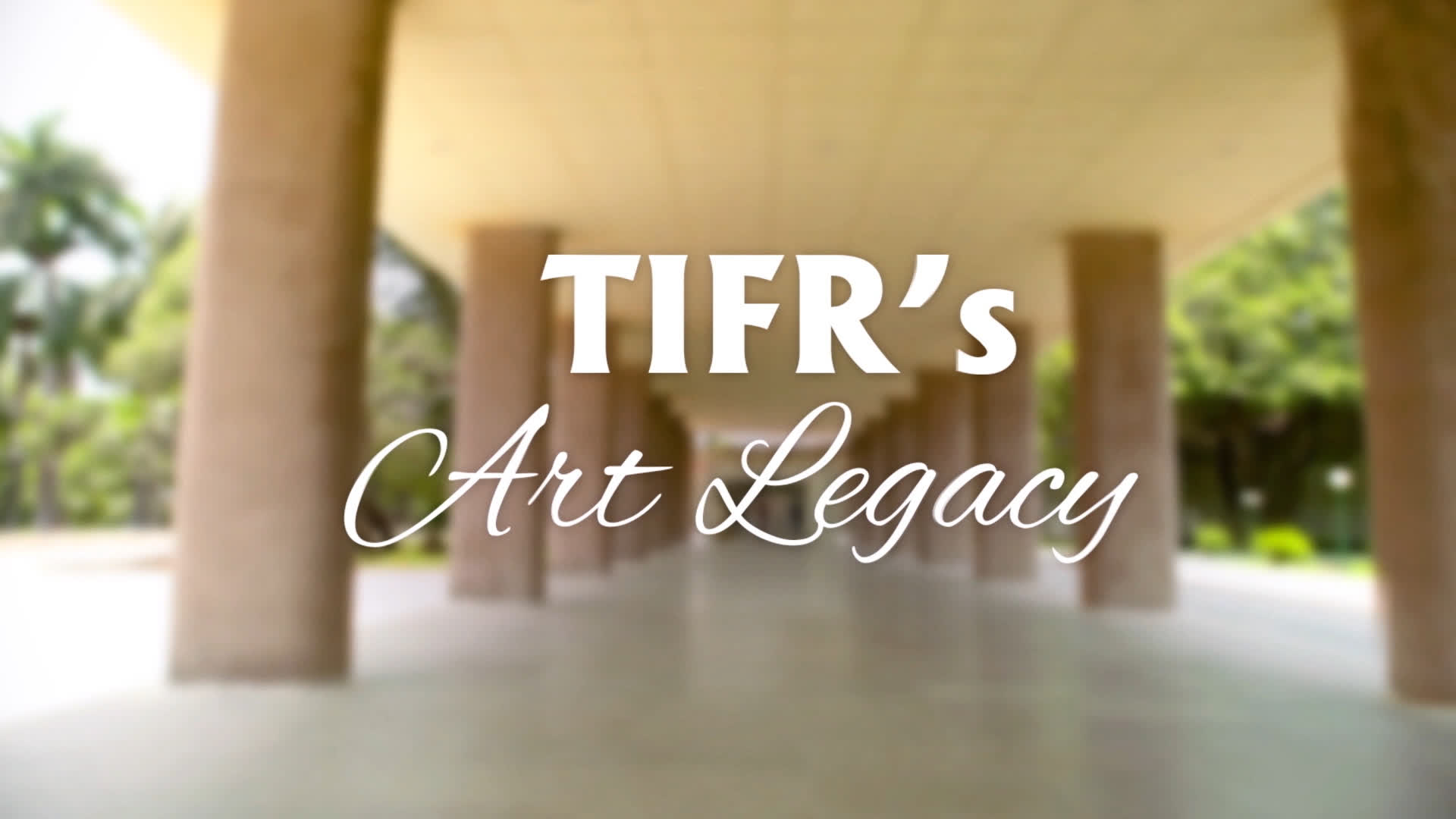 Historically, portraits were normally done of kings, queens and people who were either powerful or famous. But, a series of portraits done by Flemish artist Francois Balthazard Solvyns at the turn of the 19th century in Calcutta, give us a rare glimpse of ordinary people. On display at DAG's exhibition at the Bikaner House in Delhi, Curator Giles Tilotson gives us an exclusive...

It is perhaps one of the finest collections that represents one of the most formative eras of modern Indian art. Catch the story of how the Tata Institute of Fundamental Research (TIFR) in Mumbai, came to acquire this prized collection of Art, and became a patron to artists like MF Hussain, VS Gaitonde and Tyeb Mehta.

It’s much more than just an art, it is an old tradition of telling timeless stories. Join us as we take you deep within Andhra Pradesh and bring alive the story of the folk art of shadow puppetry - the ‘Tholu Bommalaata’ with @Sarmaya_ India in our series Treasures of India