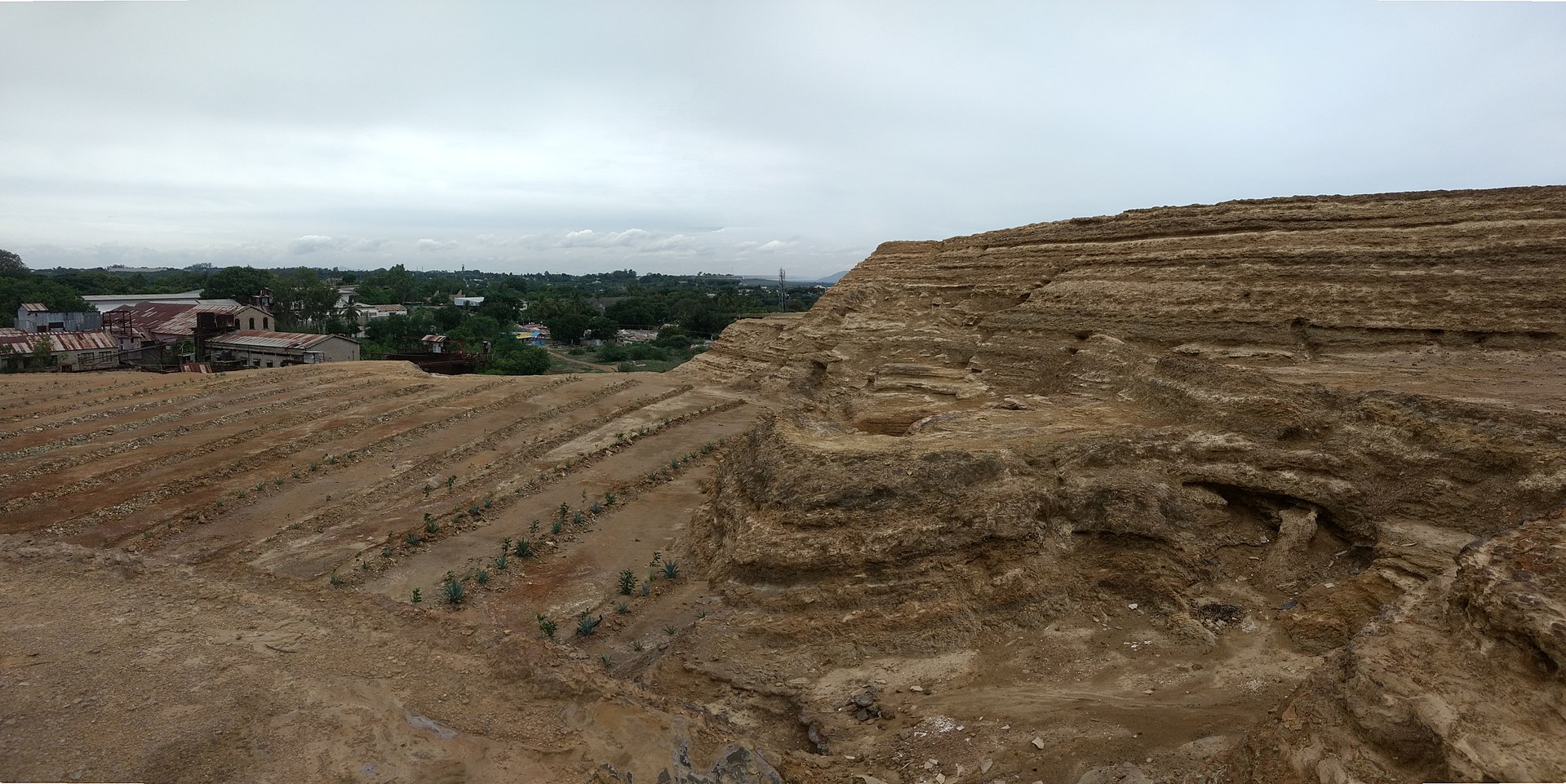 The world-famous Kolar Gold Fields (KGF) may not have been discovered had a British army officer not dusted off an old survey report that no one had looked at in 70 years. The report had been prepared by another British army officer, John Warren, who had been asked to demarcate the boundary of the princely state of Mysore, which included the Kolar region.

For a long time, locals had been mining small quantities of gold at Kolar using rudimentary methods, and Warren realised there was a fortune to be made if professionals were called in. He turned in his report in 1802 but for several decades no one could find traces of the yellow metal.

All that changed when another British army officer, Michael Lavelle, stumbled upon Warren’s report and identified many potential mining sites. In 1873, Lavelle secured a lease from the Mysore Maharaja to prospect for gold at Kolar.

He hit pay dirt almost immediately but ran out of funds in 1880.

It didn’t take long before a London-based mining company, John Taylor & Sons, transformed Kolar into the most productive gold mines in the world. 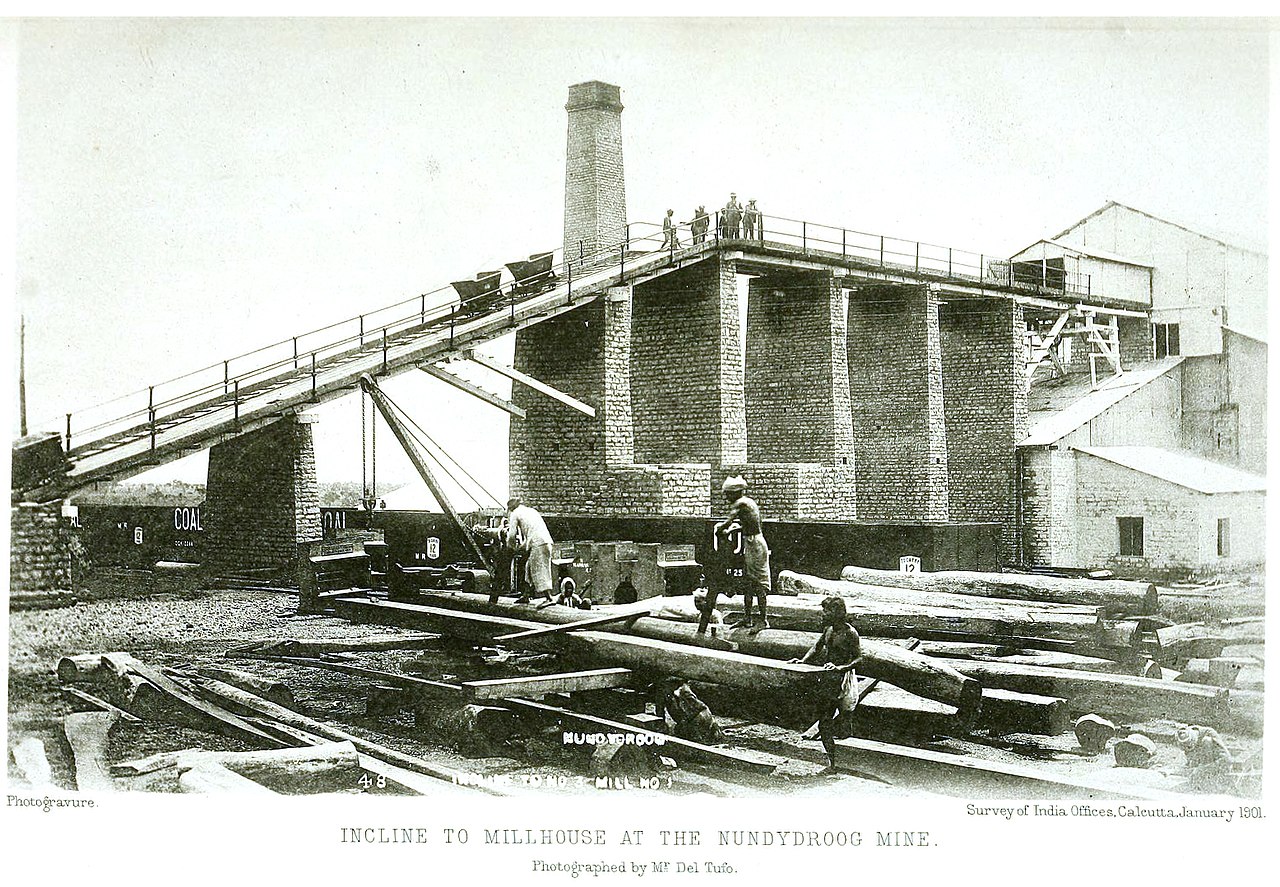 Considering all the wealth to be had, the Maharaja of Mysore built a hydroelectric power plant to automate Kolar’s mines in 1900. As a result, electricity arrived in KGF even before it reached the cities of Bangalore and Mysore!

Kolar’s gold rush peaked in the 1920s and 1930s, when prosperous English towns sprung up with every lavish amenity their residents could dream of. Prominent among these were Robertsonpet and Andersonpet, built for Kolar’s British residents engaged in the mining operations. They were picture-postcard towns with Victorian-style homes, churches with steeples, clubhouses, and even golf courses. Of course, each home came with a garden and a retinue of servants.

In 1956, KGF was nationalized by the Government of India and, in 2001, after large gold reserves were found in Ghana and West Africa, KGF was shut. Across 121 years, Kolar had yielded 900 tonnes of gold, according to some estimates.

But this was Kolar’s second golden era. Around a thousand years ago, when the region was under the Chola dynasty, gold from Kolar made its way to the famous port city of Poompuhar, and sold to the traders of Madurai and shipped to foreign countries.

Today, Kolar is just another nondescript town, its gold mines flooded with groundwater. 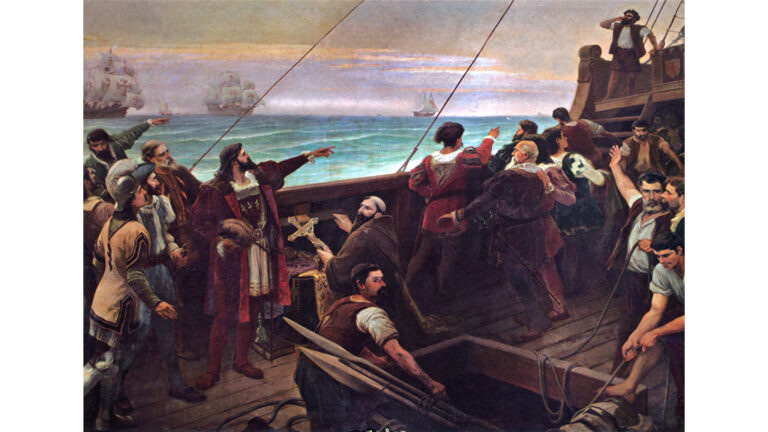 Snapshort Histories
Calicut and the Discovery of Brazil
By Leora Pezarkar

What is the connection between the first European factory in India and the discovery of Brazil? 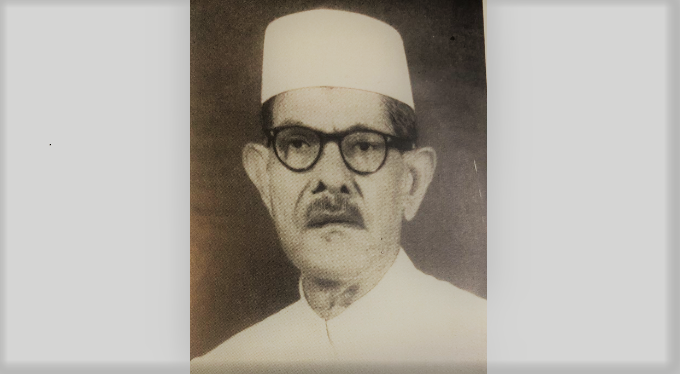