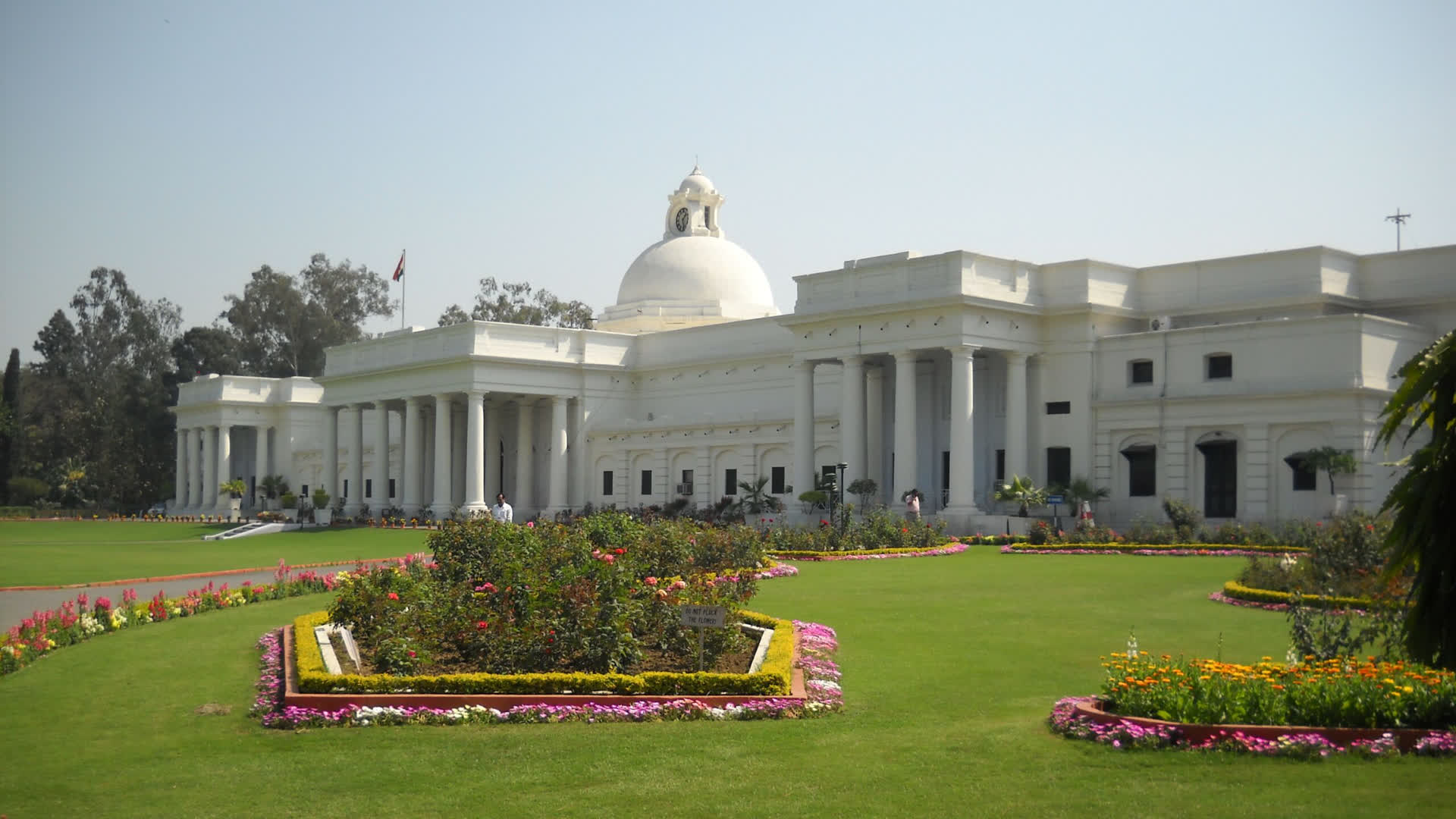 Tucked away in the shadow of the Sivalik Hills in Uttarakhand is India’s oldest engineering college, the Indian Institute of Technology Roorkee. It is only fitting that an institute with such a glorious heritage has an equally compelling story. IIT-Roorkee was set up in response to a clarion call to serve its country and save its people from a national emergency.

After the Agra famine of 1837-38 affected 800,000 people and ten million rupees was spent on relief works, the British East India Company felt the need for an irrigation system in the Doab region, the swathe of land between the Ganges and the Yamuna rivers. The solution, they realised, was to build a 500-km long canal that would forever prevent a similar disaster.

The project took off in 1842, but it was beset with great engineering difficulties. Colonel Proby Cautley, the Superintendent General of the project, realised that to pull off this feat, he would require skilled subordinates. He communicated this to Sir James Thomason, Lieutenant Governor of the North-West Provinces (1843–53), and, as they say, the rest is history. 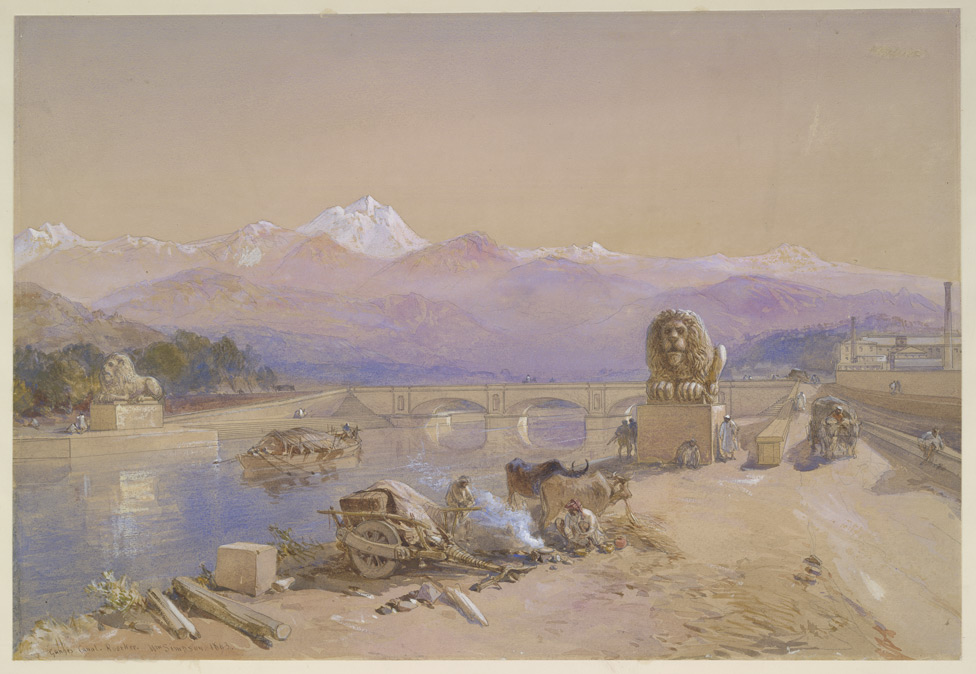 Painting of the Canal near Roorkee (1863) | Wikimedia Commons

This emergency led to the setting up of Roorkee College (later known as Thomason College and then IIT-Roorkee) for systematic training of civil engineers. To meet the demand of the Ganges Canal, European officers and soldiers needed instruction in Indian languages and in the peculiarities of materials and construction in India. And the locals, if given the necessary education, could be efficient assets with their experience and ability to bear exposure to the climate.

With this college, the science that was necessary to construct a project of this magnitude would also help in its maintenance, improvement and extension. This was the foundation of India’s first-ever engineering college.

On 19th October 1847, Lieutenant R Maclagan, aged only 27, was appointed as the Principal, and on 25th November, a prospectus was issued, the establishment being fixed at a Principal, a Headmaster, an Architectural Drawing Master and two Indian Teachers. However, the first students were admitted only on 1st January 1848. Since there was no building available yet, classes were conducted in tents. Funnily enough, the main campus of IIT-Roorkee today boasts an area of 365 acres! 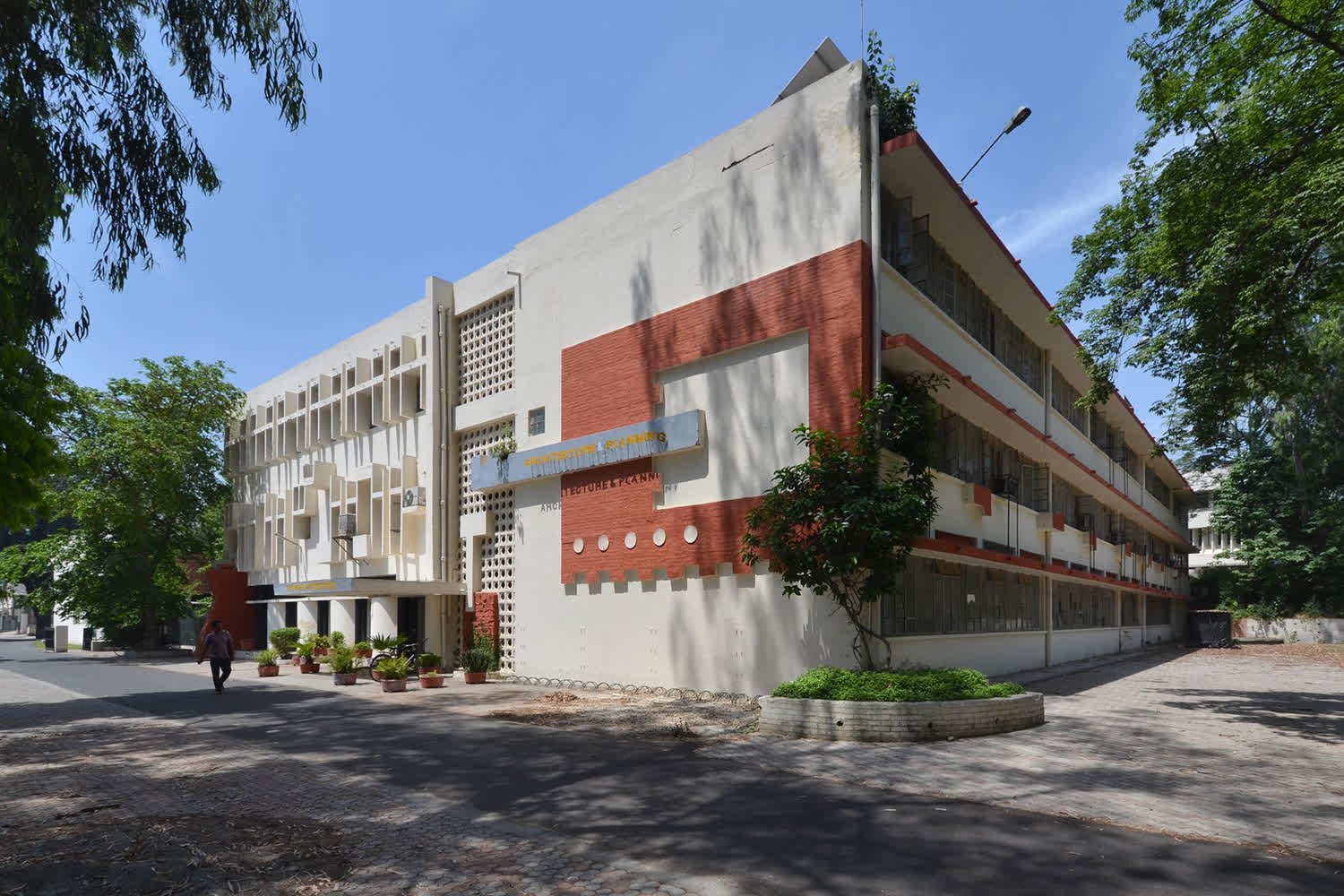 In November 1949, Prime Minister Jawaharlal Nehru presented a Charter elevating the college as the First Engineering University of independent India, in recognition of its performance and its potential, and keeping in view the needs of modern India. The first Indian to graduate from here was Rai Bahadur Kanhaiya Lal in 1852. He served in Lahore’s Public Works Department for 30 years, supervising the construction and repair of buildings, including the Mayo School of Arts and Jehangir and Asif Khan’s tombs in Shahdara respectively. The university was converted into an Indian Institute of Technology in 2001. 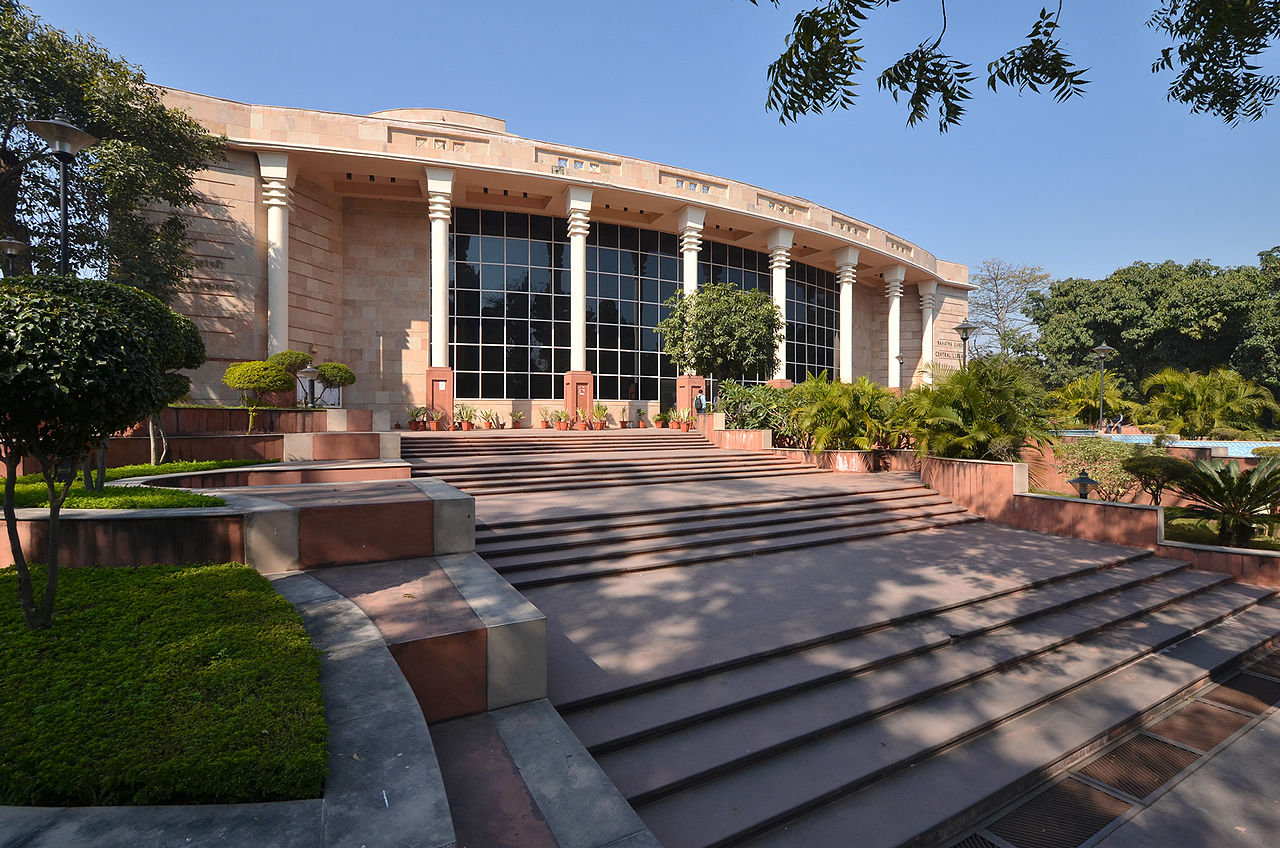 An institute this old has archival documents that are much older. As recently reported by the Press Trust of India, IIT-Roorkee’s Mahatma Gandhi Central Library has an original edition of William Shakespeare’s Comedies, Histories, & Tragedies, popularly referred to as the First Folio, published in 1623, seven years after the great writer’s death. Only 235 known copies survive today, one of which was auctioned in 2001 at Christie’s in New York, for a whopping sum of Rs 44.15 crores! 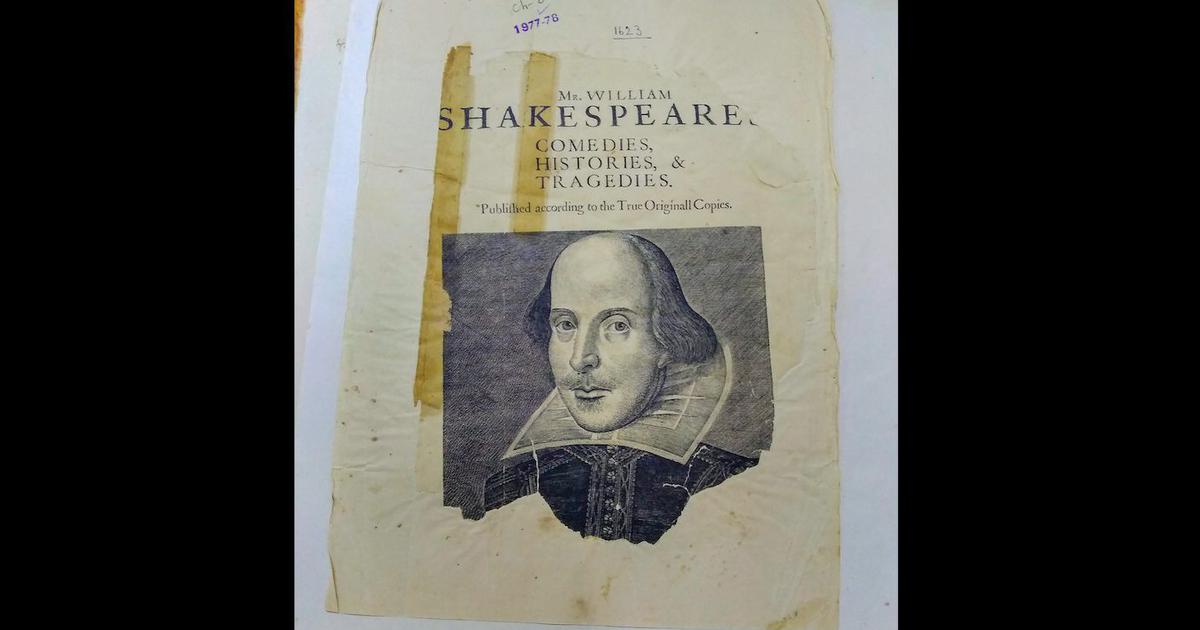 The library has another document, which is perhaps not of the same stature but of greater sentimental value. It is a published report titled Ganges Canal Works by Cautley, documenting the construction of the Ganges Canal from its commencement until its opening in 1954. Another important item is the visitors’ notebook that bears the signature of Jawaharlal Nehru in three languages – Hindi, English and Urdu – along with the date, November 25, 1949. 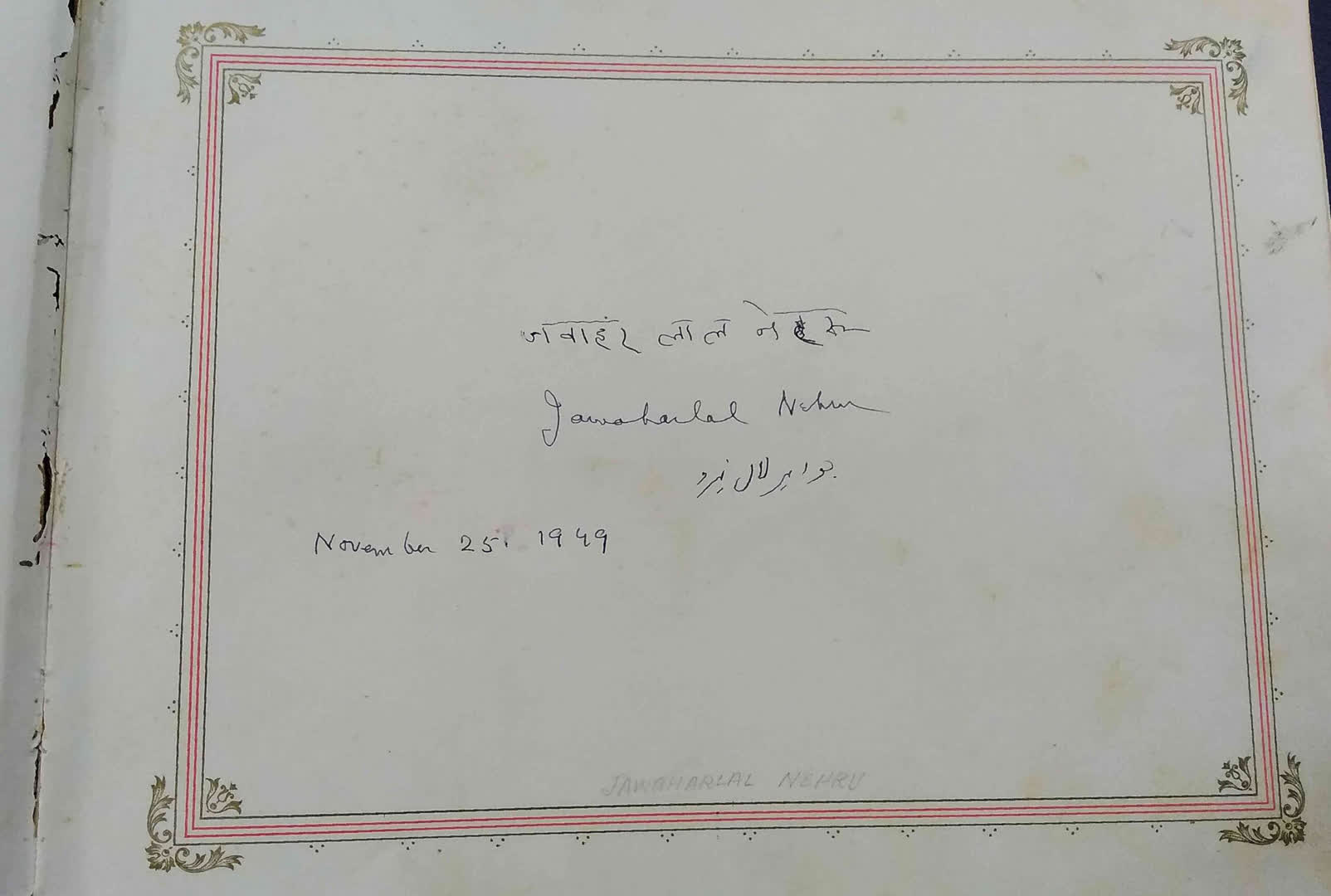 IIT-Roorkee’s Convocation Hall served as a hangar to harbour planes during the Second World War. Also, the students here could keep butlers until 1990s.

Note – College of Engineering, Guindy (Chennai), also takes the claim of being the first engineering college of India with its foundation laid in 1794. This definitely makes it the oldest technical institution in India, However, in 1794, it was set up as a School of Survey and made a College only in 1859 under the Madras University. 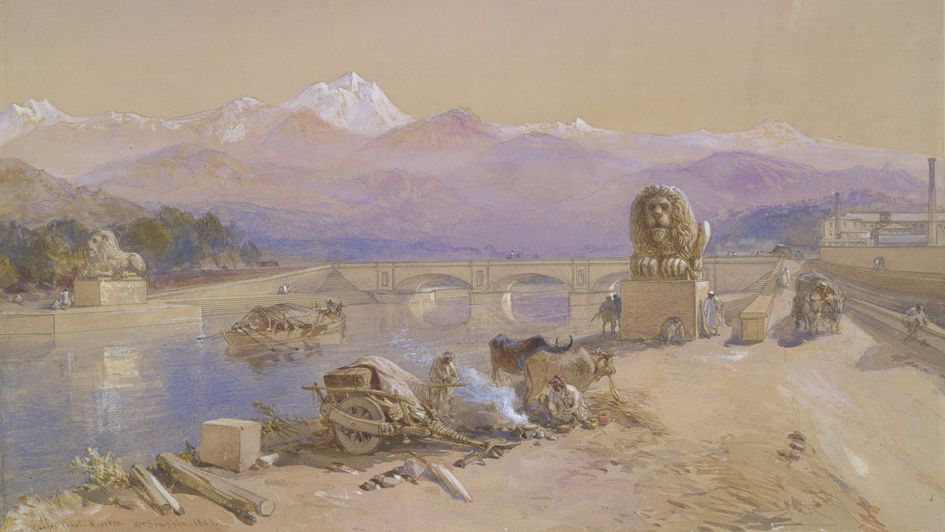 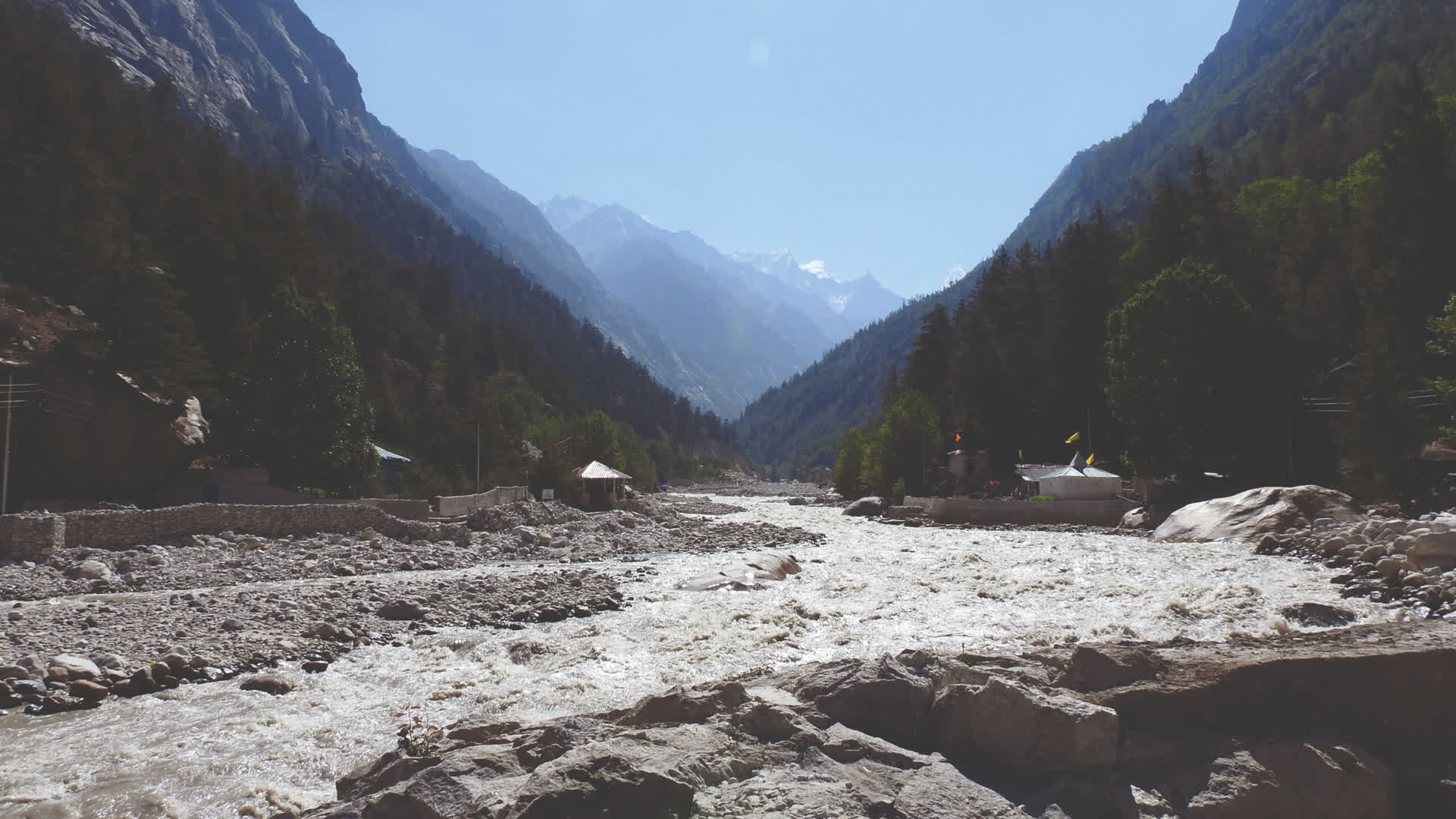 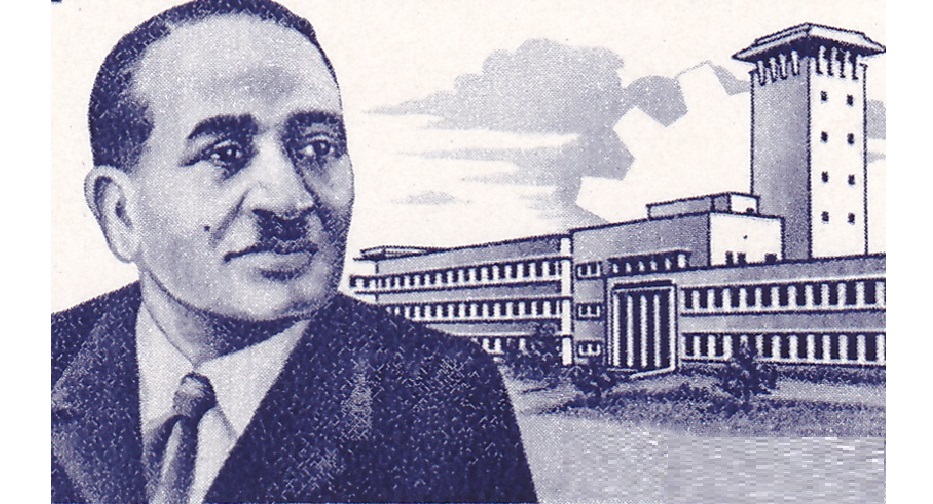 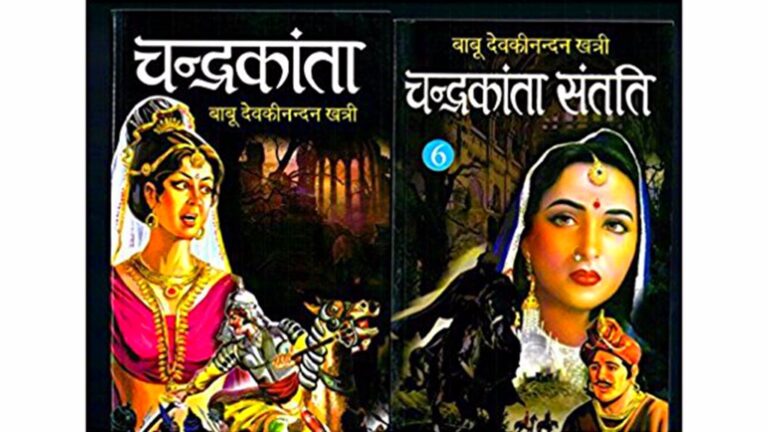 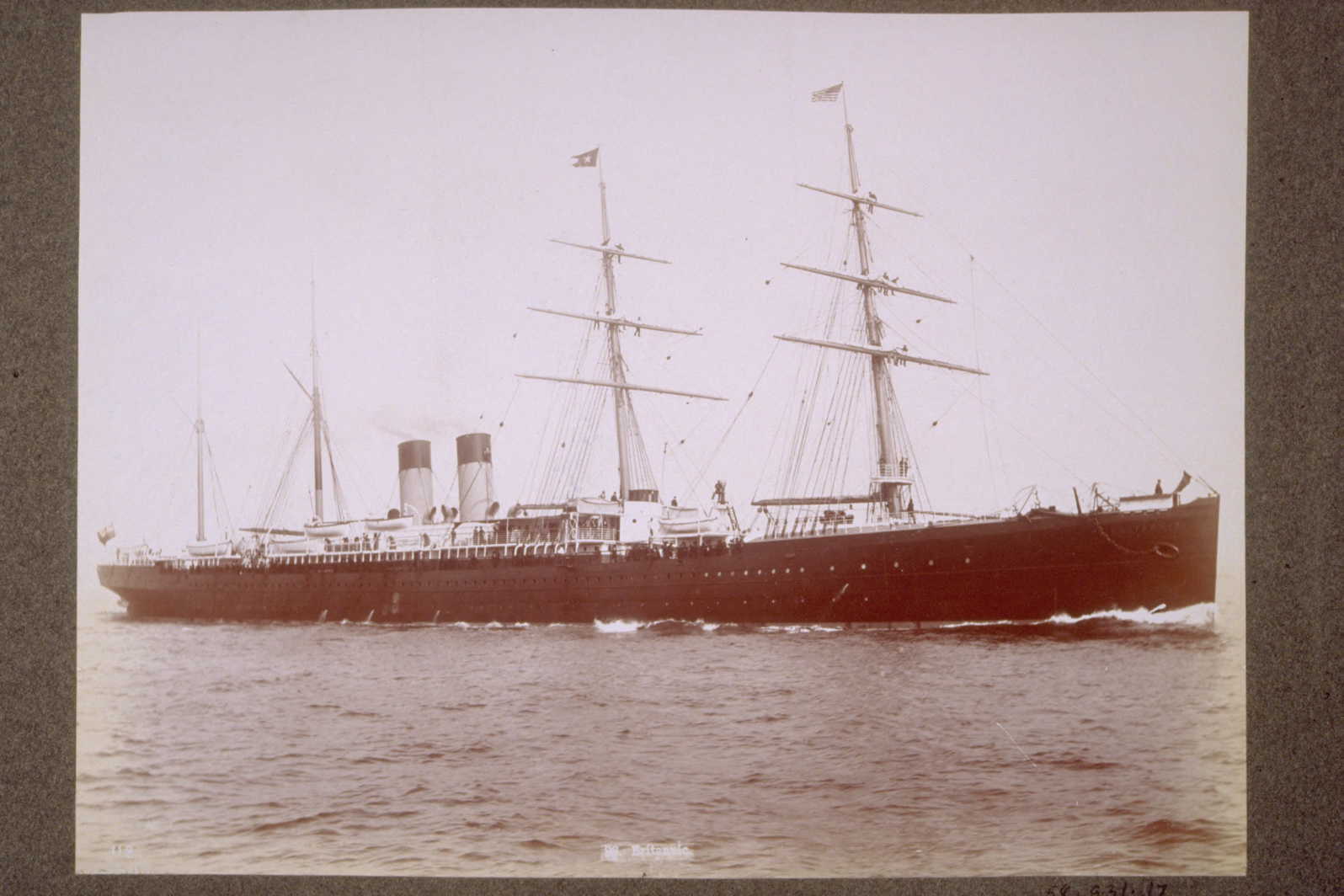 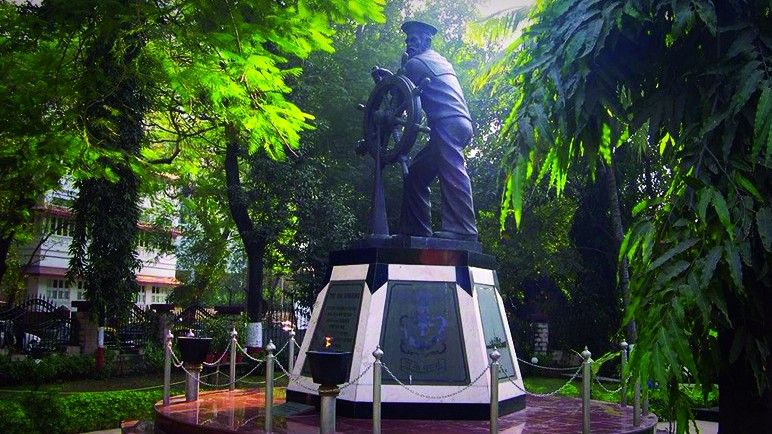