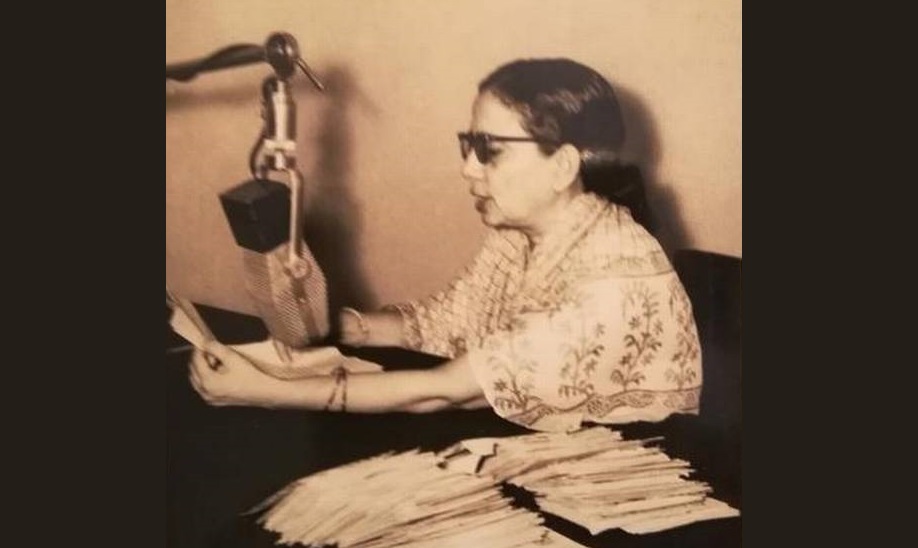 Saeeda Bano: India’s First News Reader Who Lived Life On Her Own Terms

At 8 am, on the 13th of August 1947, radio sets in India crackled to life, delivering a pleasant surprise to listeners of All India Radio’s Urdu news bulletin. As Saeeda Bano introduced herself for the first time on air, she made history by becoming India’s first woman news reader.

Bano started her career on the threshold of a free India and the irony was not lost on the 34-year-old – her job signalled her own release from the claustrophobic life she was expected to lead. Born in Bhopal in 1913, Bano moved to Lucknow while still a child as her father wanted her to get a good education. She was married at the age of 17 to a judge, and lived in Lucknow for more than 20 years before she found her ticket out of the oppressive life women had to endure in the city of Nawabs.

Bano lets us into her life through her memoir, Dagar Se Hat Kar (Off the Beaten Track – The Story Of My Unconventional Life), which she published in Urdu in 1994. Translated into English by her granddaughter Shahana Raza and published in 2020, Bano mentions the unflinching facade women had to wear and how she had to swallow her feelings and, with them, her individuality.

Although seen as a rebel, Bano was not rebellious. She merely decided to live life on her own terms, which in 1940s’ Lakhnavi society was the same thing.

So when Bano befriended singer and actress Begum Akhtar, she was derided for associating with a courtesan. It made little difference to her. Their friendship blossomed and Bano introduced Akhtar to Lucknow’s high society and to Akhtar’s future husband, Ishtiaq Abbasi.

Bano’s own marriage, already giving way at the seams, finally fell apart. The couple separated and Bano enrolled her older son in boarding school and moved with her younger son to Delhi, where she had lined up a job as a news broadcaster with AIR. She had some experience at a private radio station in Lucknow which aired shows for women and children. 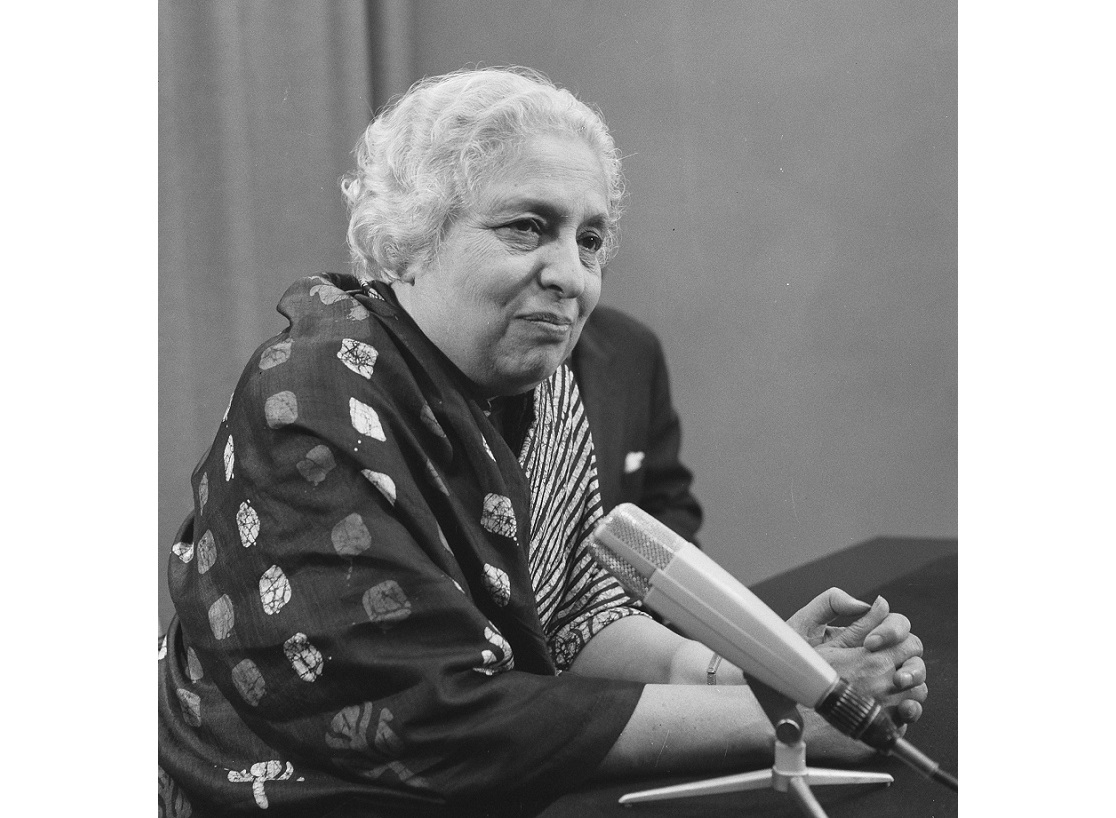 Vijaya Lakshmi Pandit | Wikimedia Commons
Support Live History India
If you like Live History India`s work, do consider extending support to us. No contribution is too small and it will only take a minute. We thank you for pitching in.
Donate
*Terms and Conditions

Admittedly, with her application to the national broadcaster, Bano had a little help from Vijayalakshmi Pandit, diplomat, politician, supporter of women’s rights and sister of Prime Minister of Jawaharlal Nehru. Vijayalakshmi Pandit was a family friend and when she learnt that Bano had applied for a job as an Urdu news reader at AIR, she put in a helpful word.

Life may have been comfortable and secure in Lucknow but it was also suffocating. Bano was determined to make her own way forward and arrived in Delhi when India was on the cusp of freedom. She started work on 13th August 1947, two days before Independence Day.

Bano had no inkling of the challenges that were just around the corner. As a single Muslim woman, she was flung into the throes of Partition.

In her memoir, Bano says she received a flood of letters from her listeners, telling her to “Go to Pakistan”. Although the number of letters dwindled over time, they followed her throughout her career.

But there was praise too. Bano recalls, “Hundreds of letters would pour in from various parts of the world in praise of my voice. Several gentlemen even expressed a desire to marry me!”

Another event that made a deep impression on Bano was assassination of Mahatma Gandhi, on January 30, 1948. Bano says she cried so much when Gandhi was killed that she couldn’t read the news bulletin that evening. Someone had to switch shifts with her! 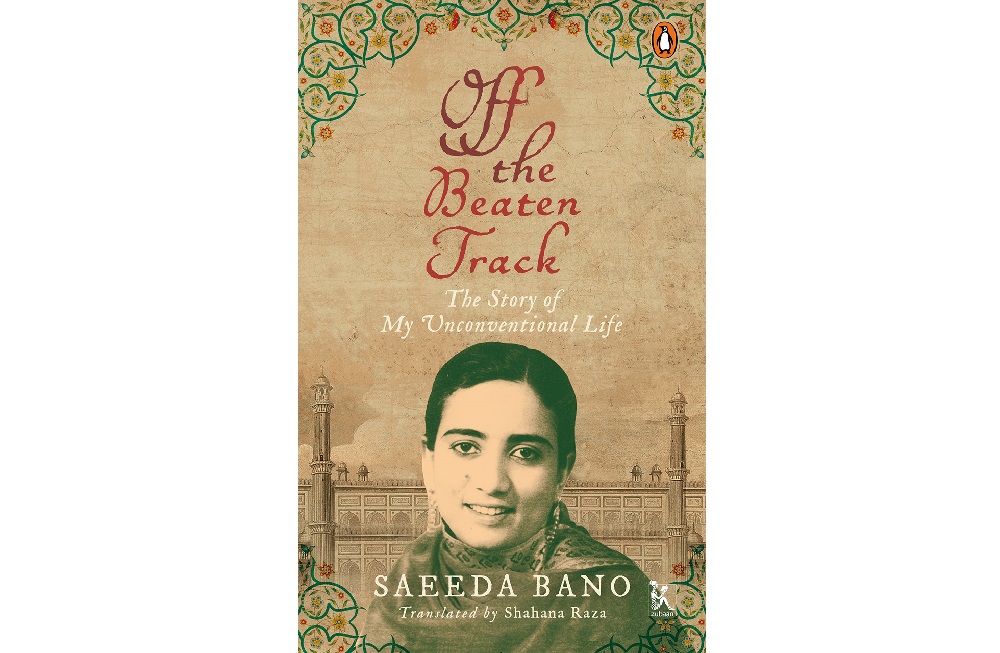 Bano was resilient and unafraid to live her life as she wanted to. She was a divorcee with two children, a working mother, a news broadcaster, and she even drove a car! At the time, any one of these ‘unfortunate circumstances’ was frowned upon, let alone embracing all of them in one life.

But Bano didn’t care about labels; she knew exactly what she wanted and she went after it. In her memoir, she unabashedly discusses the long-term relationship she had with lawyer Nuruddin Ahmed, who was also Mayor of Delhi and a Padma Bhushan awardee. Ahmed was a married man and his friendship with Bano evolved into a deep love that lasted 25 years, one that Bano describes as a “continuous trial by fire”.

Bano retired as a news reader in 1965 and was appointed as a producer for AIR’s Urdu service. It’s a role she played till she retired from radio in the 1970s. She passed away in 2001.

Bano’s story is one of inspiration and grit, of a woman who cherished her individuality and would settle for nothing less. As she read the news on air, Bano was also inviting women of a newly independent India to read between the lines of her story, urging them to write their own.

The cover image is taken from the book Off the Beaten Track: The Story of My Unconventional Life, Saeeda Bano, translated by Shahana Raza, Zubaan/Penguin Books. 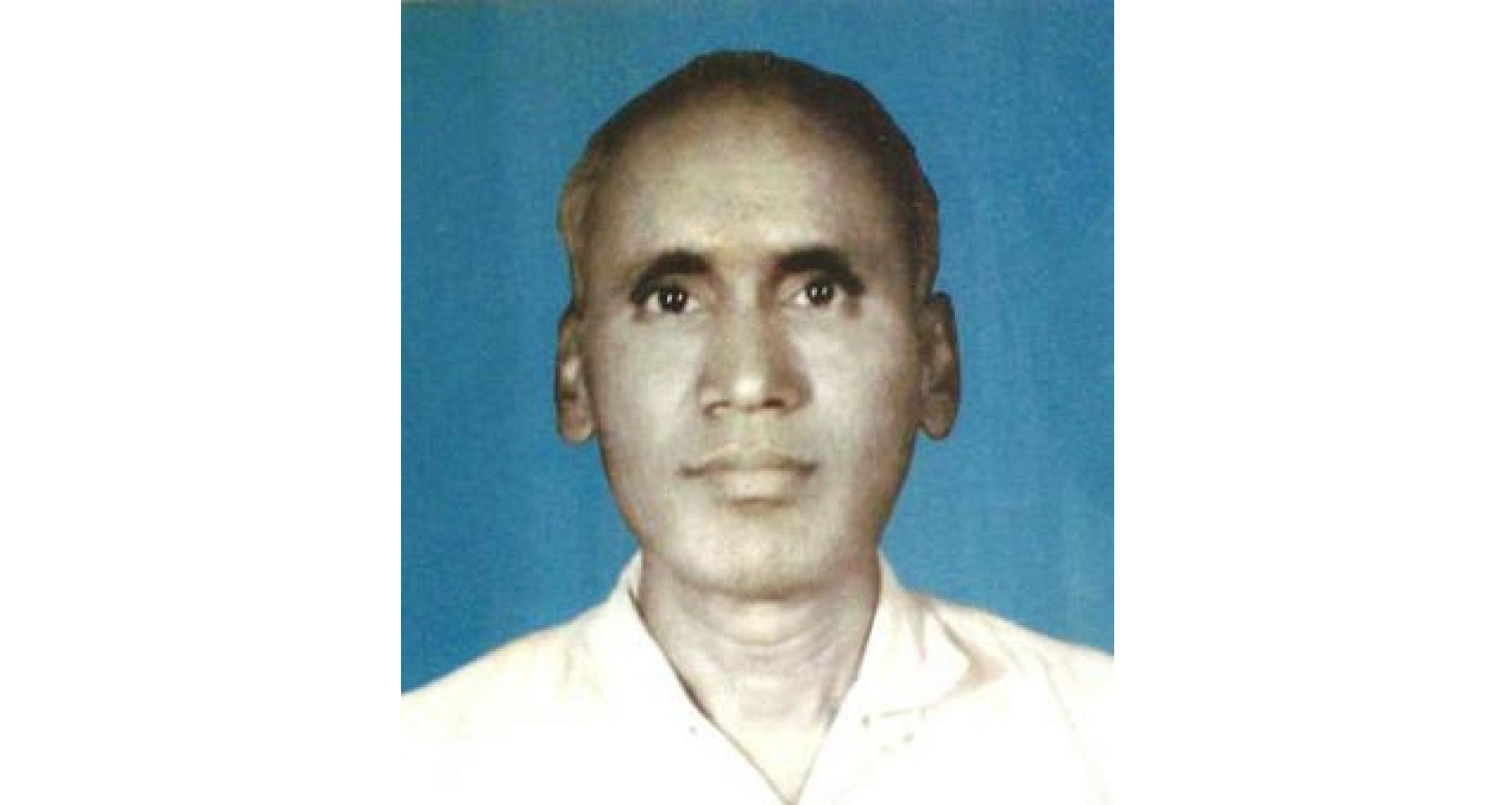 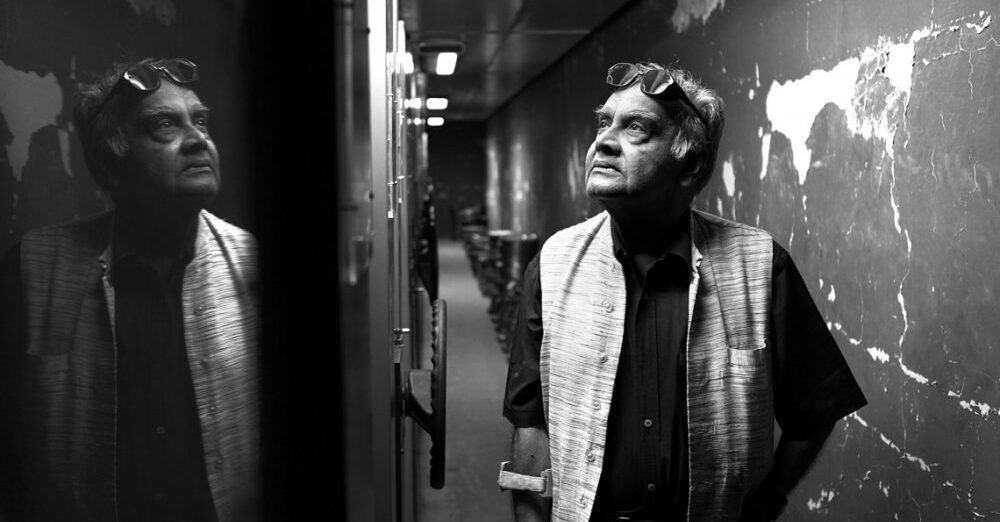 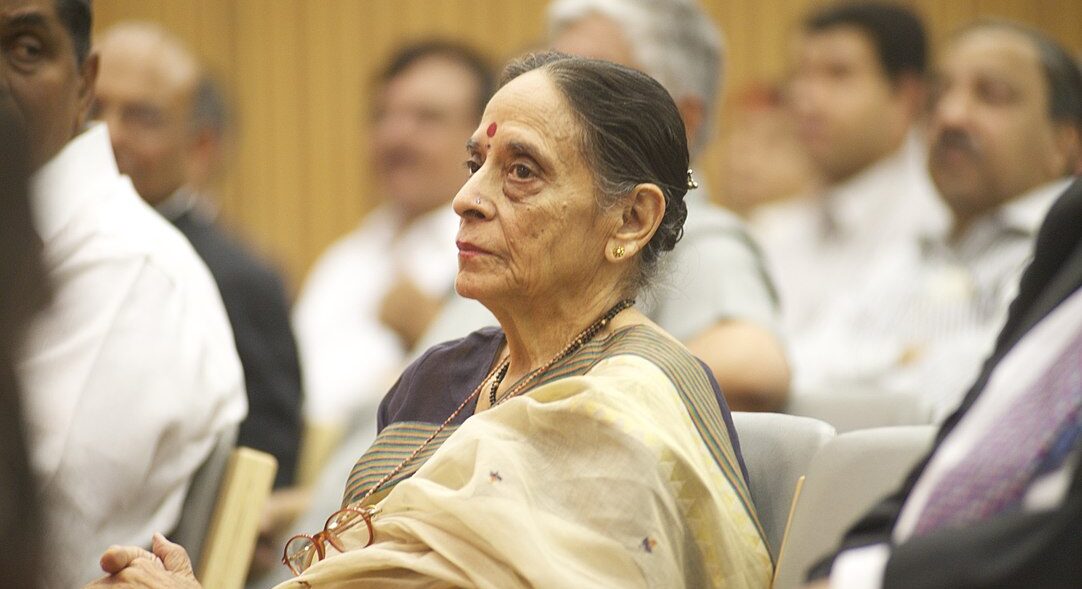