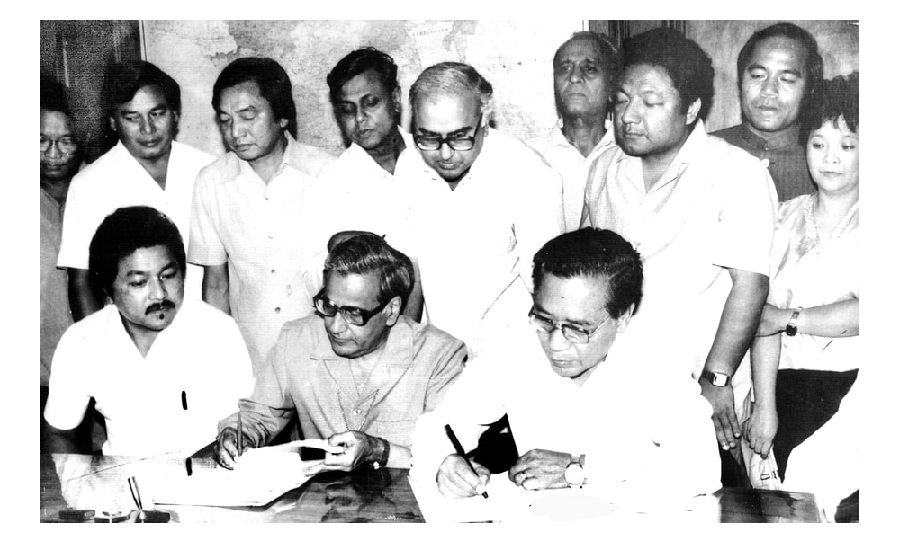 Mizoram: A ‘Bad Omen’, Insurgency and a Peace Deal

The roots of insurgency in Mizoram can be traced to one of nature’s most baffling mysteries – ‘Mautam’ or ‘bamboo death’. This spectacular phenomenon is a cyclical event marked by the mysterious mass flowering of bamboo every 48 to 50 years in the region. The sudden windfall of seeds causes rat infestation, crop destruction, famine and mass deaths.

But in October 1959, the government of Assam wasn’t listening.

Just before the ‘bad omen’ struck, the Mizo tribes in the Lushai Hills (roughly present-day Mizoram) sought financial aid from the Assam government, which then governed the region. Their fears were dismissed as tribal superstitions.

When Mautam struck and hundreds perished, the Mizo people blamed the Indian government for negligence.

The Mizos had already been dismissed once, when their demand for independence had been ignored a few years earlier. This time, lives had been lost.

The crisis roused the anger of an accounts clerk in the District Council office Aizawl. His name was Laldenga and he would go on to make history. Just 33 years old then, the fiery clerk set up the Mautam Front or Mizo National Famine Front in 1960, for famine relief work. But he sensed a bigger opportunity for his people. 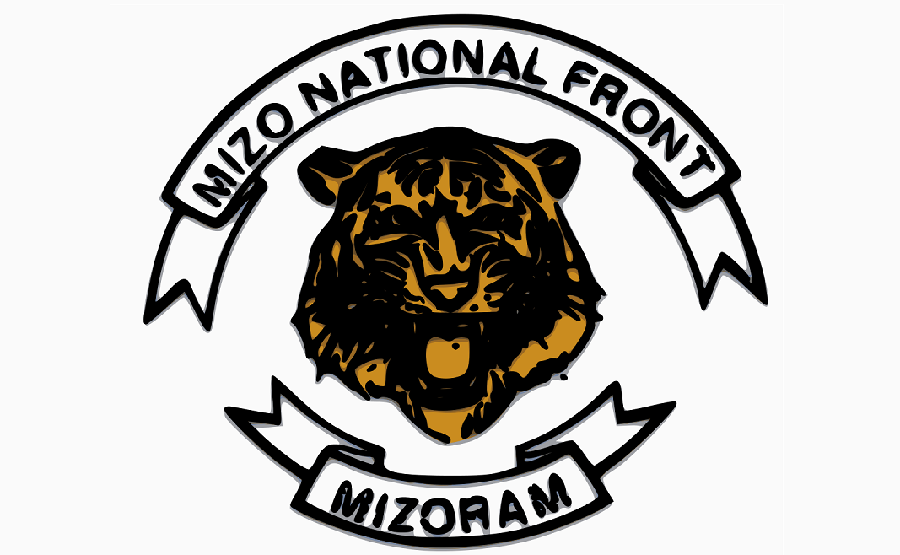 | Wikimedia Commons
Support Live History India
If you like Live History India`s work, do consider extending support to us. No contribution is too small and it will only take a minute. We thank you for pitching in.
Donate
*Terms and Conditions

When the famine subsided the next year, Laldenga converted his organisation into a political party called the Mizo National Front (MNF). And thus began the struggle for the creation of a ‘Greater Mizoram’.

The movement plunged the region into political insurgency and social unrest that would last two decades. The MNF created an armed wing called the Mizo National Army (MNA) and it ‘declared independence’ from India on 1st March 1966.

Then the army emptied out villages, burnt down homes and ‘resettled’ the Mizos into camps. In these camps, the day would start with a roll call, each villager was assigned an identification number, and they were subjected to forced labour.

The army action had quashed the guerrillas but it turned the MNF into an underground movement.

As insurgency continued, many attempts were made to broker peace with the Indian government. At some point, Laldenga fled India and ended up in London as a political refugee and, from here, he tried to negotiate with Prime Minister Indira Gandhi.

The Mizo leader was to meet Gandhi on 31st October 1984, but she was assassinated on that very day. A year later, he was in the office of R D Pradhan, Home Secretary in the Rajiv Gandhi government, still trying to hammer out an agreement. After a few failed attempts, he was back in Pradhan’s office on 27th June 1986. Pradhan was to retire in three days and didn’t have much time to wrap up the peace deal.

The story goes that the canny bureaucrat told Laldenga that these were the best terms he would ever be offered and he should take what was on the table. Laldenga returned on 30th June, to sign on the dotted line. It was Pradhan’s last day in office and, at 4.30 pm, the two men drove to the Prime Minister’s residence, where the Cabinet Committee on Political Affairs had convened at short notice.

Discussions went on till 8.30 pm. Every last detail was sorted out, and a new state of Mizoram was to be created. The stage was set for the Mizoram Peace Accord to be signed, ending a dark and violent chapter in India’s history. But there was just one hitch – it was after office hours and, under the Civil Services Rules, Pradhan had retired a few hours earlier. He could not affix his signature to the peace deal.

But Rajiv Gandhi was determined to see this through, so he gave Pradhan an extension until midnight! The ‘Memorandum of Settlement on Mizoram’ was finally signed and sealed. 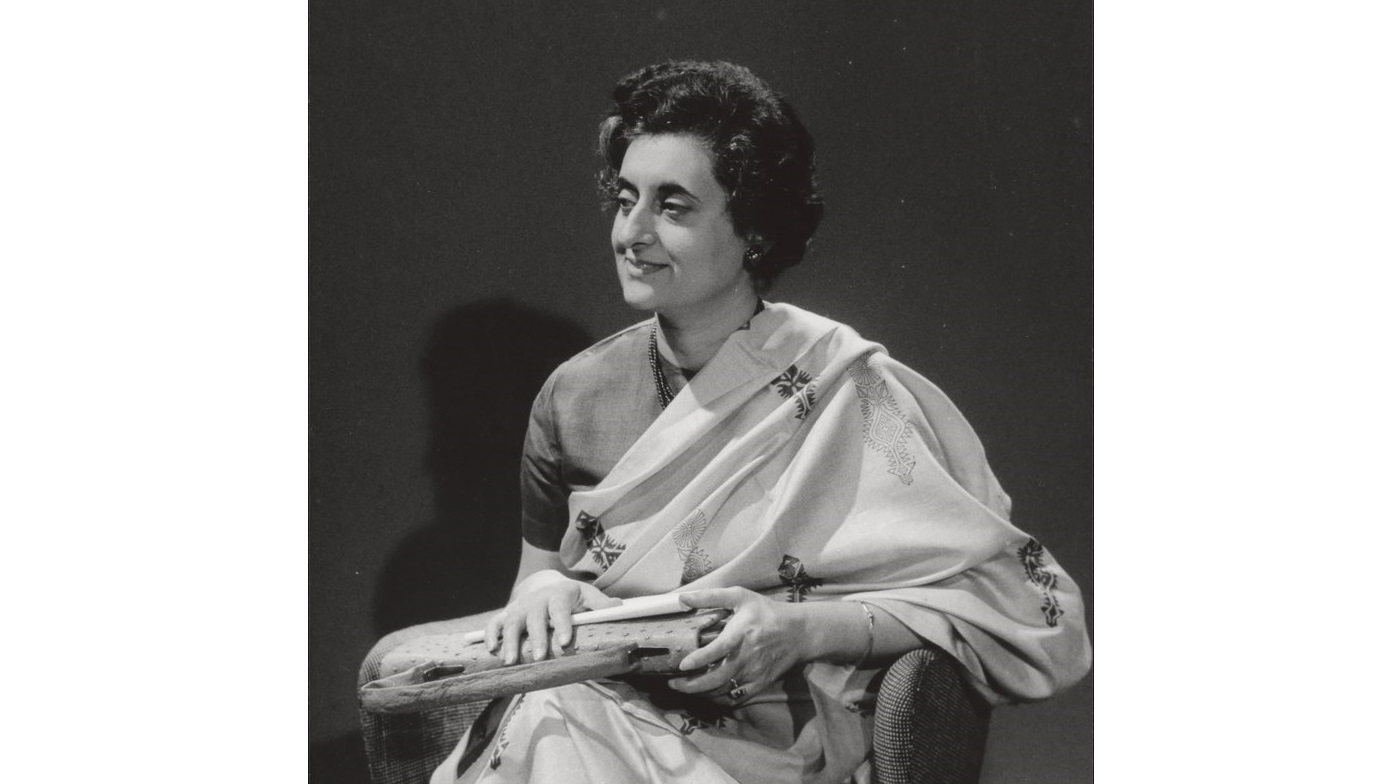 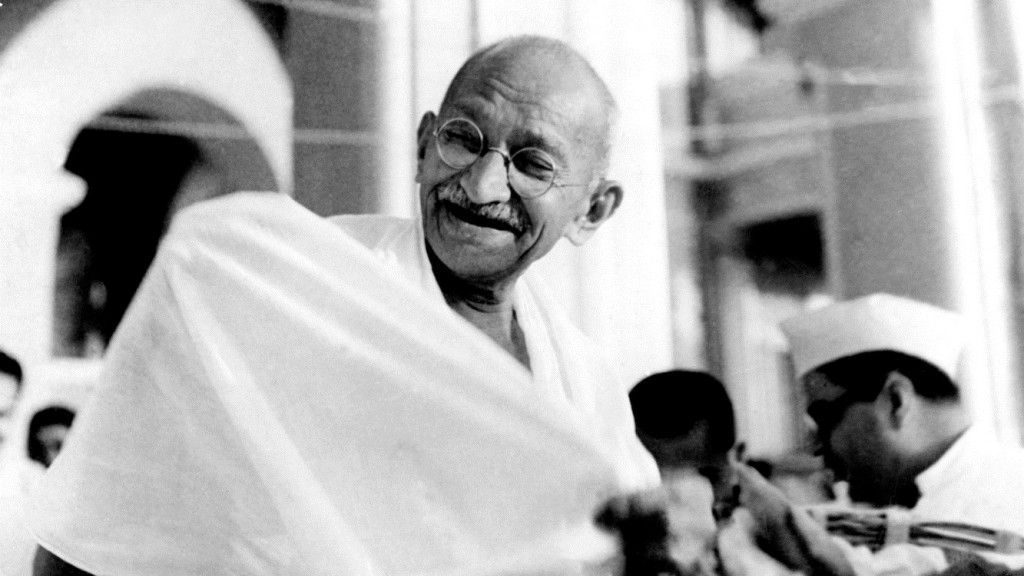 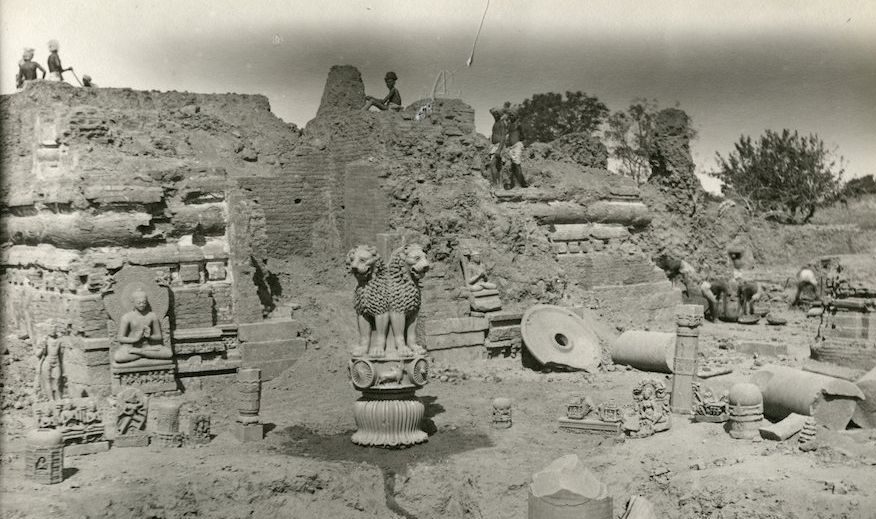 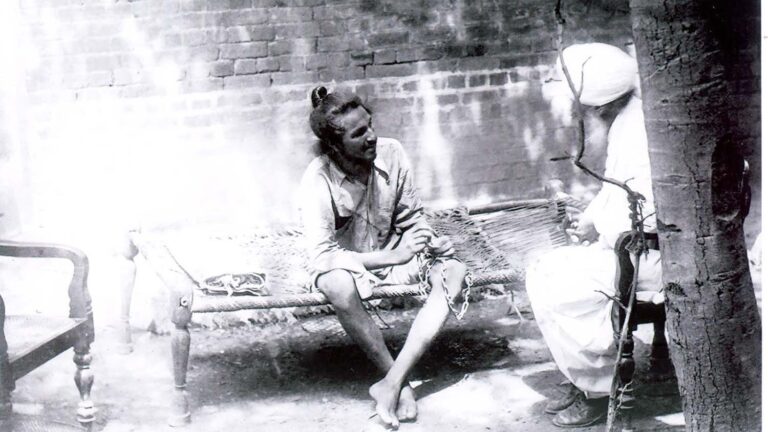 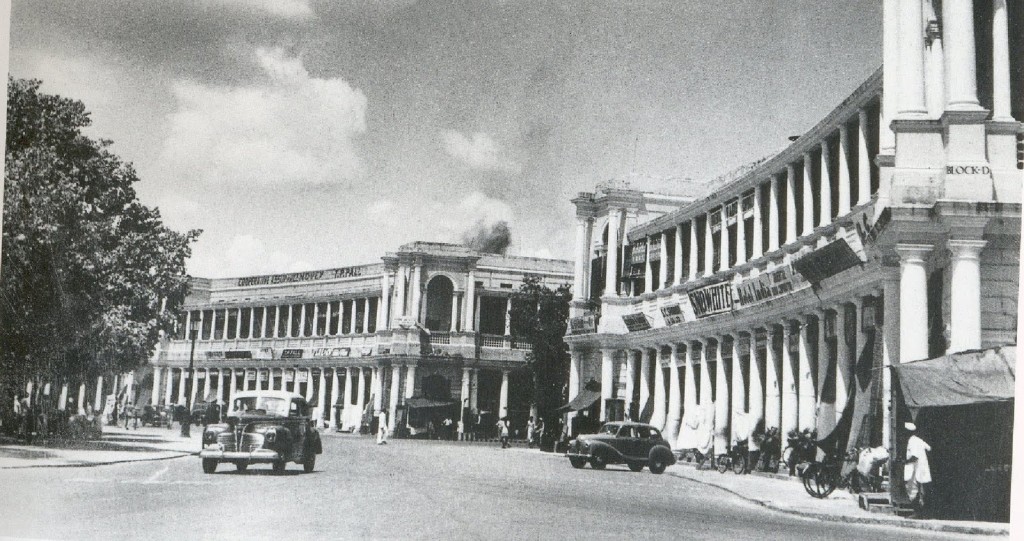