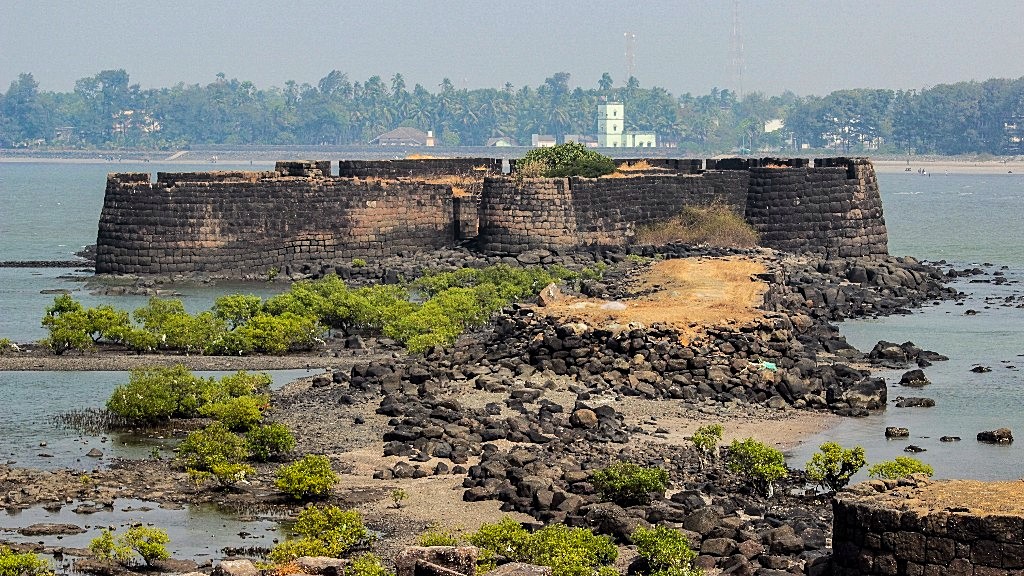 Alibaug is a coastal town in Raigad district, in the Konkan region of Maharashtra, very close to the bustling metropolis of Mumbai. Over the centuries, this has been a port of call for traders and powerful naval fleets. Given its strategic location, it is not surprising that the famed Maratha Admiral Kanhoji Angre made Alibaug his headquarters! 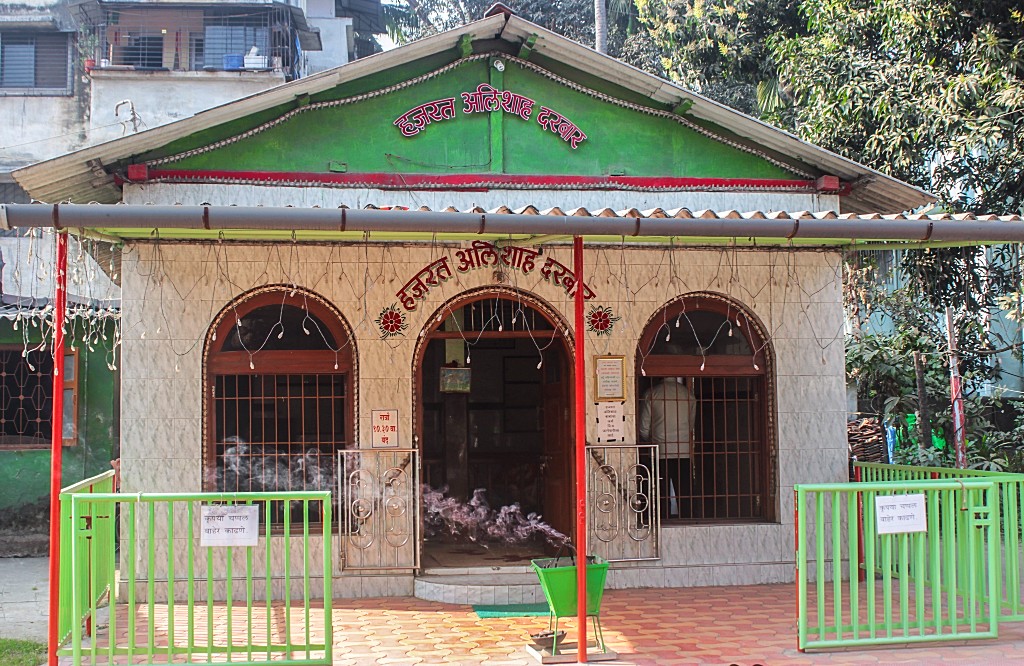 Alibaug gets its name from a benevolent, rich merchant by the name of Ali, who lived in the area 300 years ago. Ali owned large orchards and plantations in the area and dug a number of wells, for public use, endearing himself to the locals. Soon people started calling the area Alichi Baug or Ali’s garden, which eventually became Alibaug. 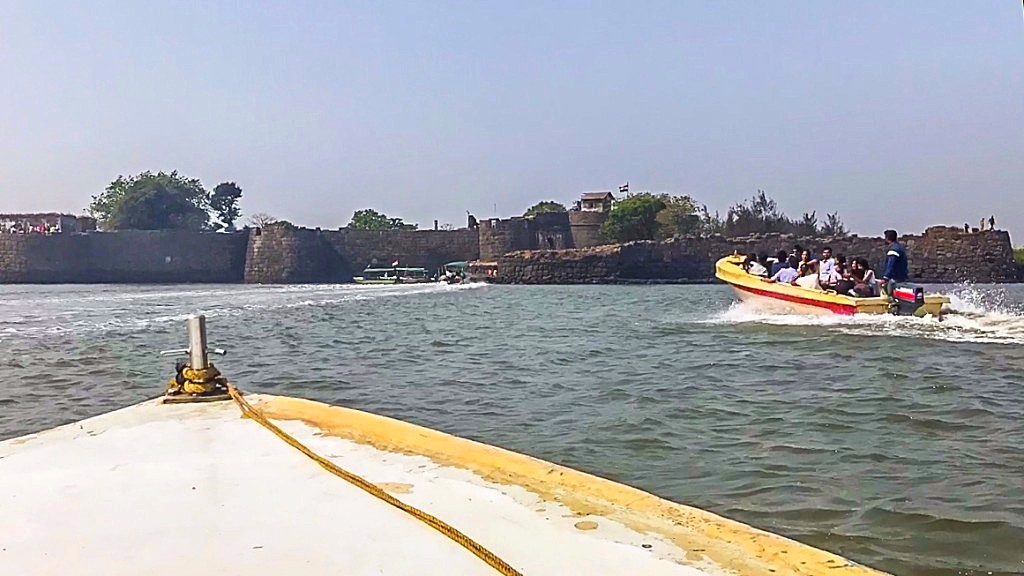 The Kolaba fort is situated on a rocky island, at a distance of about 2 kms from Alibaug beach. The fort was constructed during the time of the Maratha great, Chhatrapati Shivaji but gained great prominence, later under the famous Maratha Admiral, Kanhoji Angre. 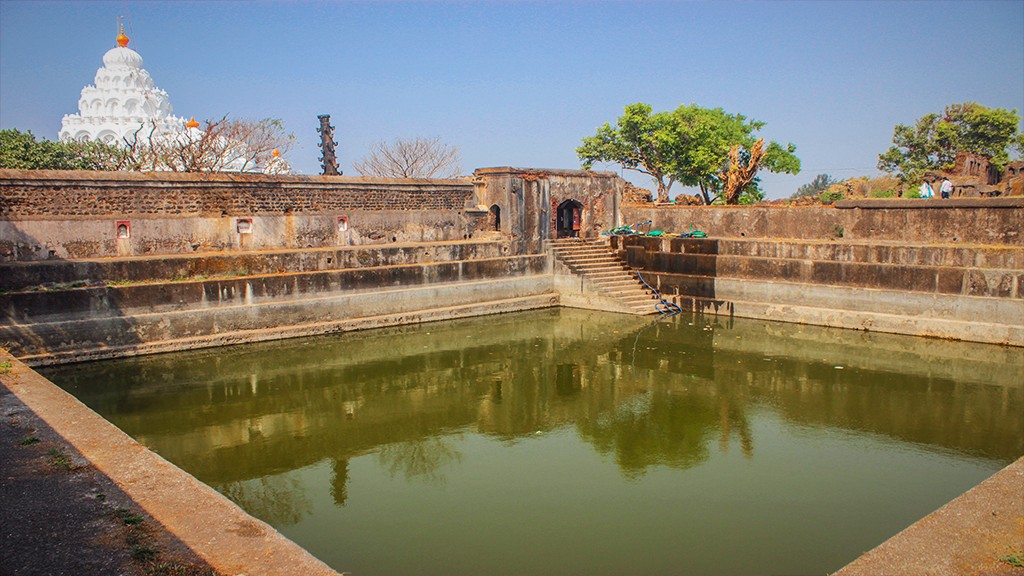 Inside the Kolaba Fort  | LHI Team

Inside the fort are ruined remnants of palaces, temples and fresh water tanks built by Kanhoji Angre. The Kolaba Fort, derives its name from Kolibhat , (an estate belonging to the koli or fishing community) . While Kolaba Fort is a far cry from the very popular Colaba area in South Mumbai, Colaba too gets its name from the local kolis.

Support Live History India
If you like Live History India`s work, do consider extending support to us. No contribution is too small and it will only take a minute. We thank you for pitching in.
Donate
*Terms and Conditions
You can find the recently spruced up memorial to Kanhoji Angre in the heart of the Alibaug town. | LHI Team

Till the 1950s, Alibaug also had a thriving Jewish quarter with a substantial Bene Israel Jewish population. Today, the only remnants of this Jewish past are houses with ‘Stars of David’ on them and a locked up Synagogue. 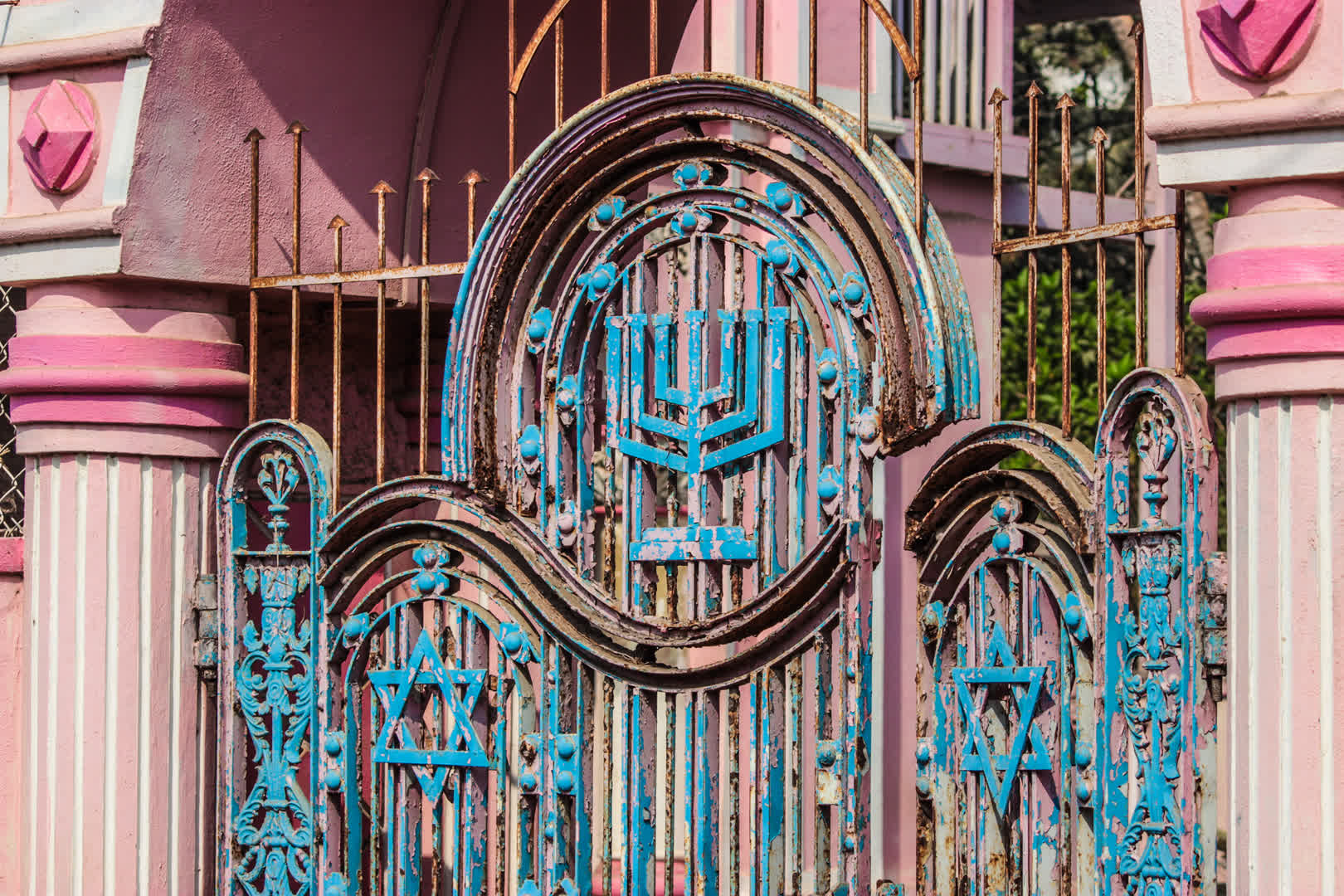 The Bene Israel synagogue at the centre of the Jewish quarter is locked up and opened only when an occasional worshipper visits. 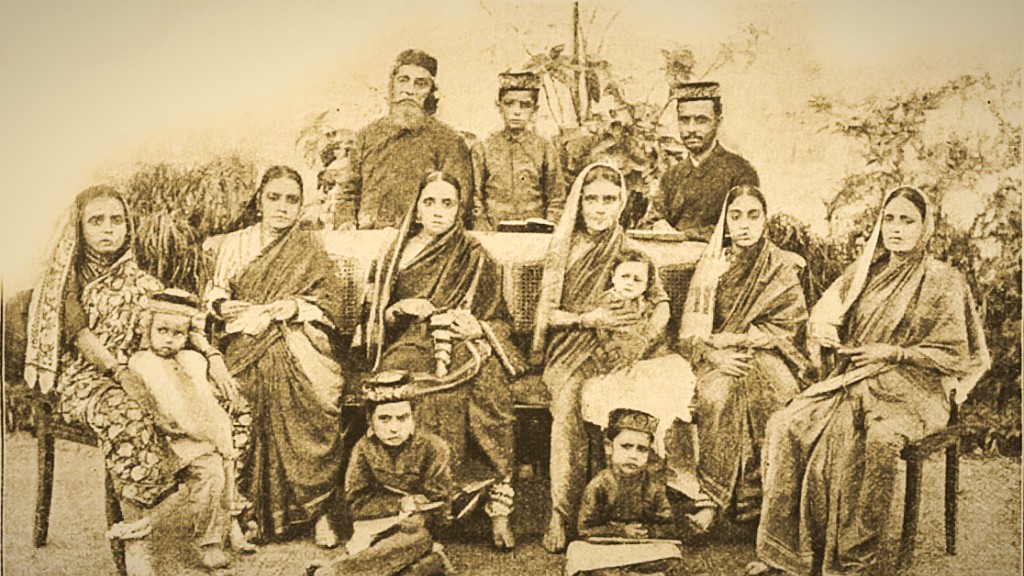 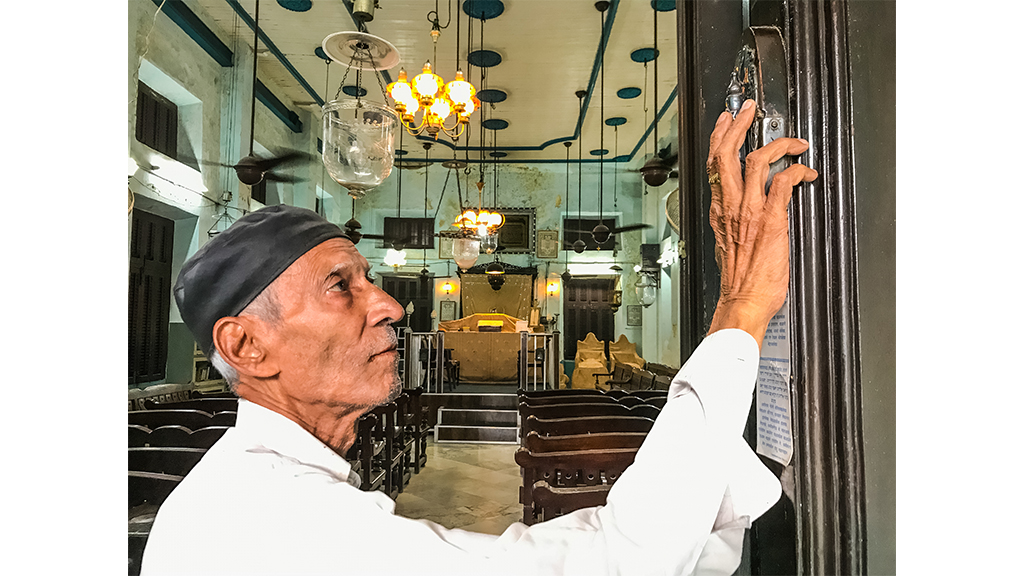 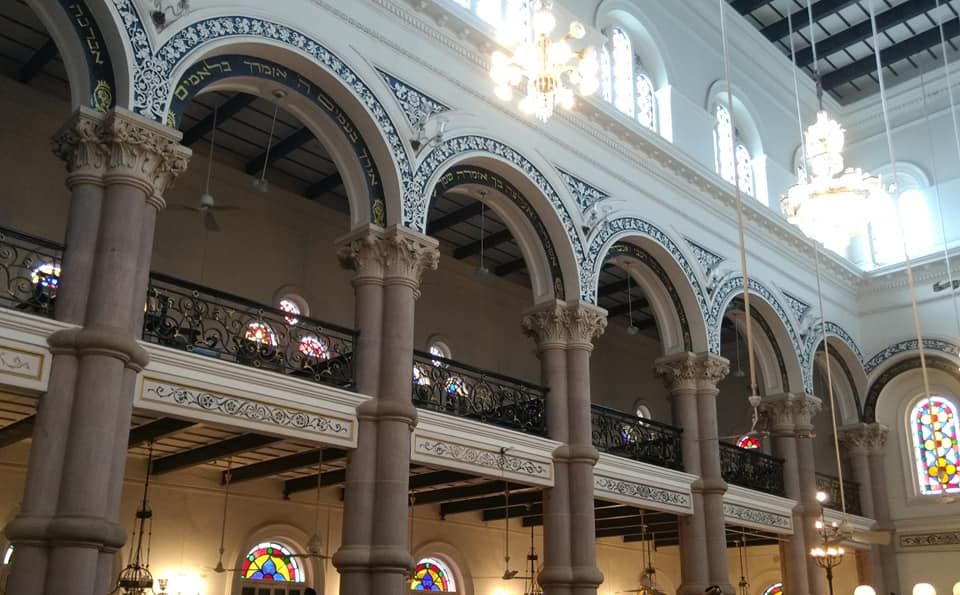 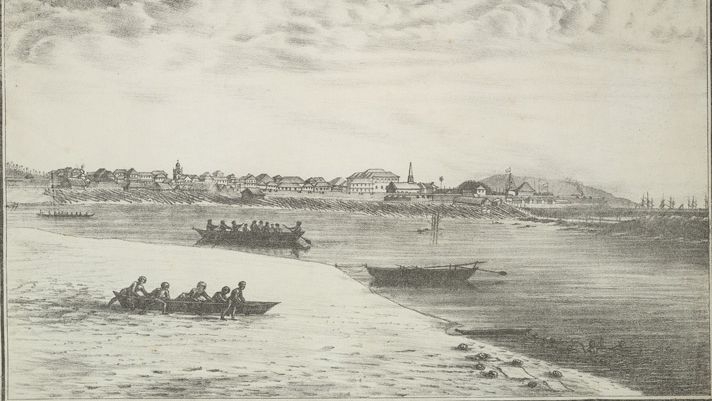 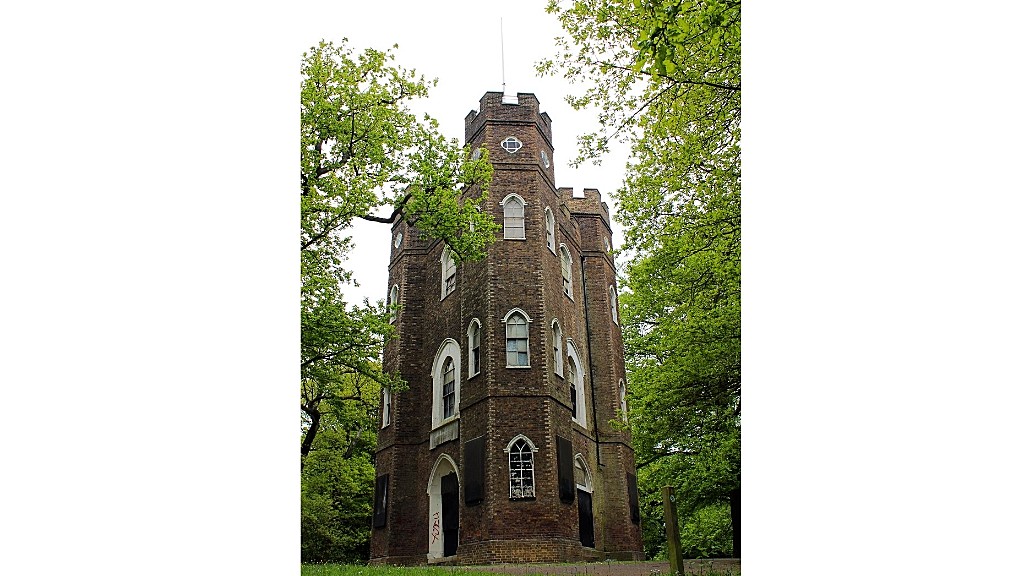 You May Also Like
Photo Essays
Gol Gumbaz and Beyond: Bijapur’s Marvels
By Ambika Jayakumar

Gol Gumbaz, the mausoleum of Muhammad Adil Shah, in Bijapur, has the second largest dome in the world. But this is just part of its great appeal. Here is why it is an architectural delight! 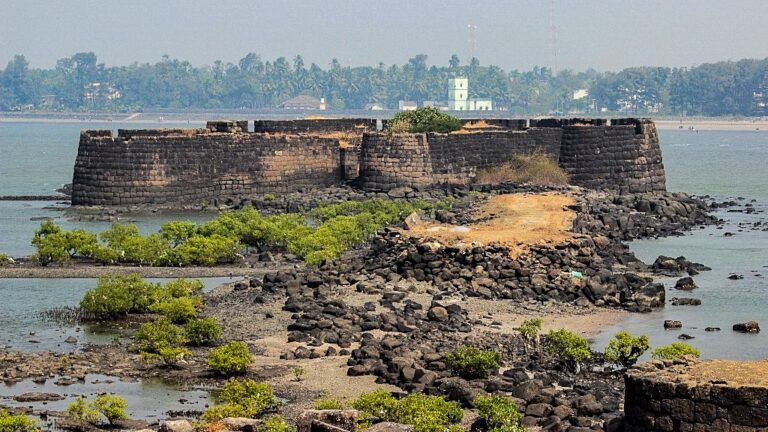 The quaint, sleepy little seaside town is much more than a weekend getaway. It is steeped in history. Harsunit weaves together the stories that make Alibaug. 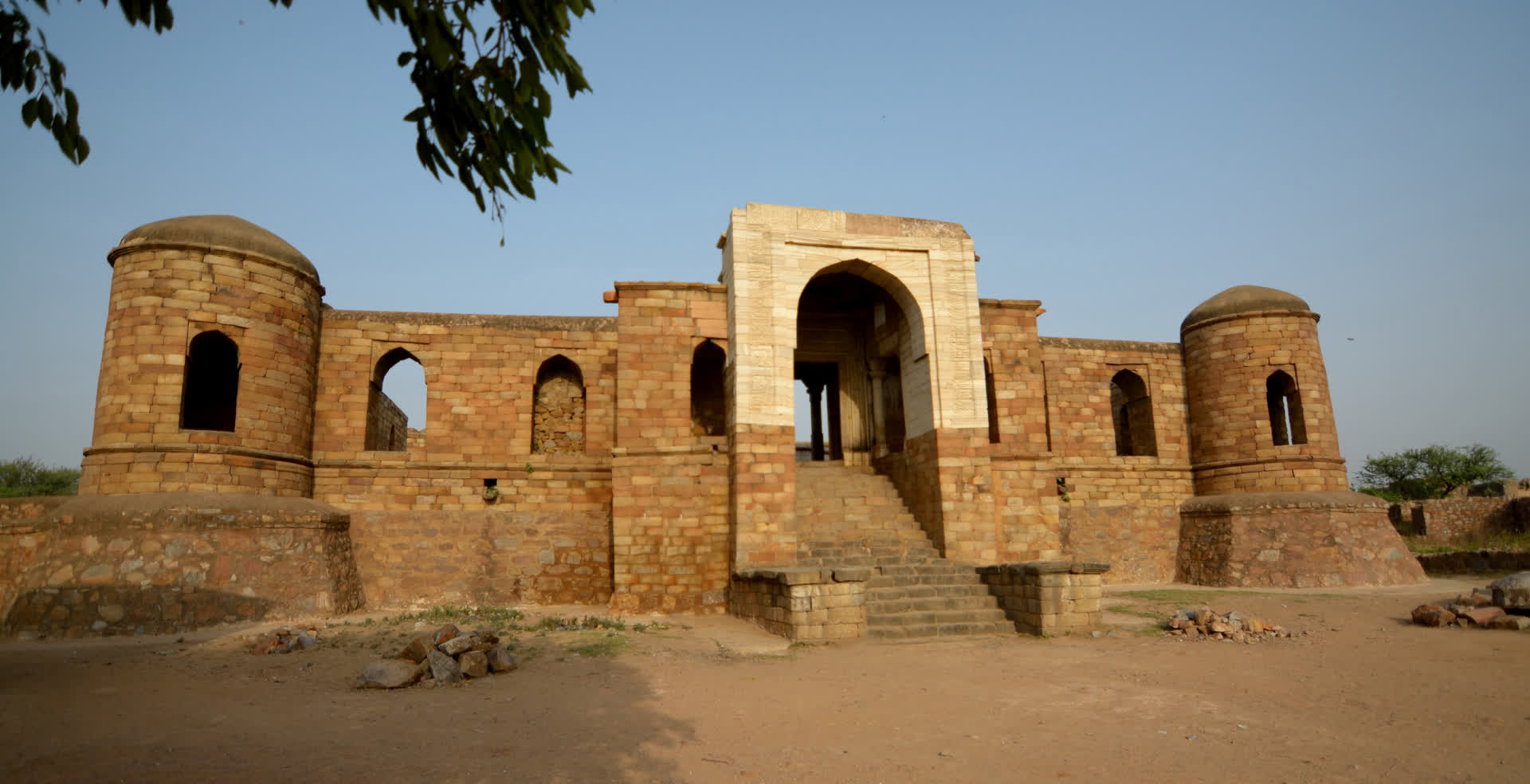