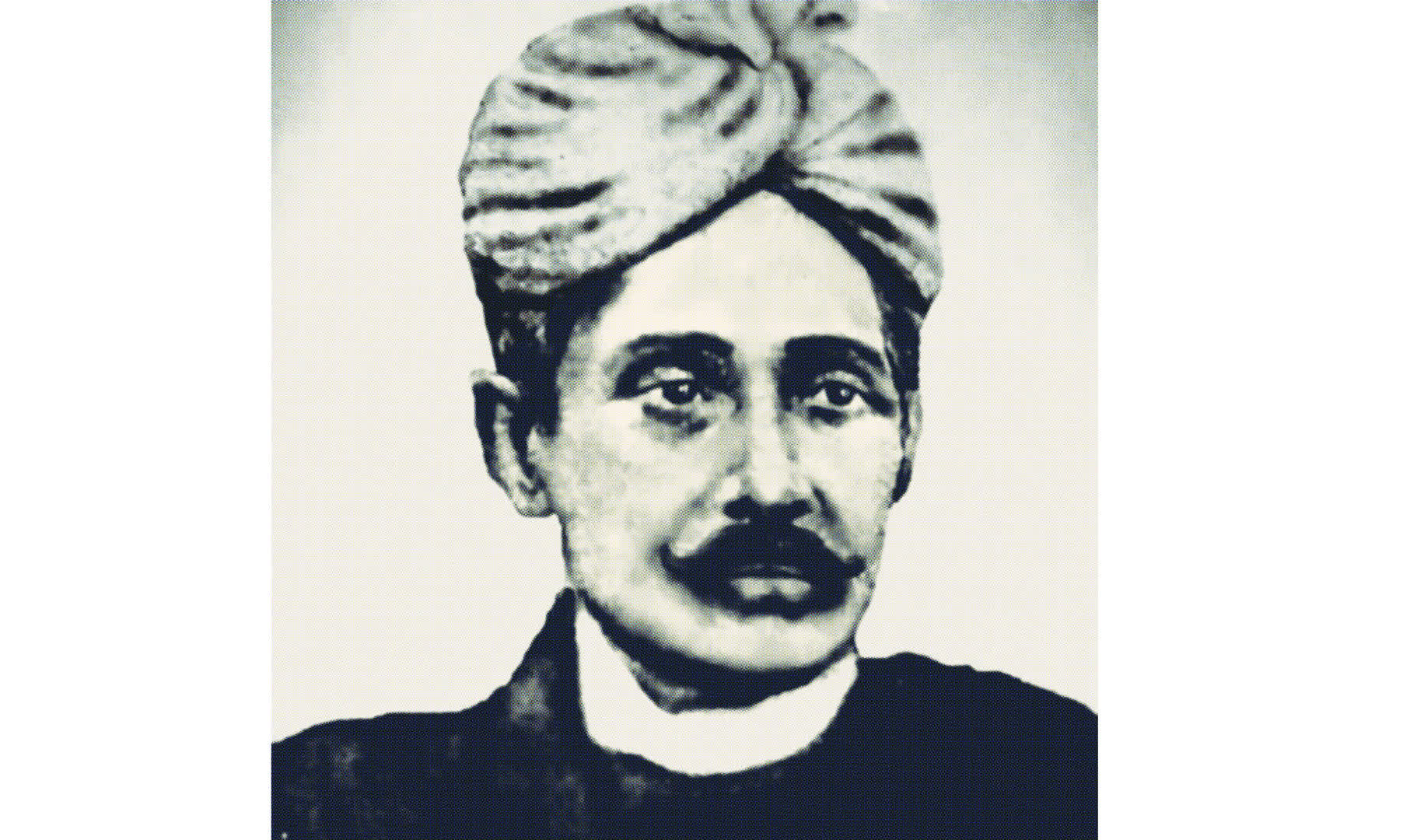 India’s famous Assam tea was discovered by an Indian in the service of the colonial British when he was on a field trip. The man, named Maniram, then a junior administrative officer, reported his discovery to the British and, as they say, the rest is history.

Maniram, whose formal name was Maniram Dutta Baruah, was born on 17th April 1806 into a family that had traditionally served Assam’s Ahom kings. His early years were spent in Bengal after his family fled Assam after the Burmese invaded the province in 1817.

Maniram later returned to Assam and joined the British East India Company as a Dewan (an administrative official), after the colonial British took over the province. He was later appointed Prime Minister under the titular Ahom ruler Purandar Singha (1833-1838) after the latter was restored to the throne.

Maniram grew fiercely loyal to Purandar Singha, and when he was deposed by the British, Maniram gave up his administrative positions which he had secured under colonial rule, and threw his weight behind the Ahoms.

So, what does all this have to do with the discovery of Assam tea?

In the 1820s, on one of his field trips, Maniram encountered the Singpho tribals of Upper Assam. He noticed that they were cultivating tea. After bringing this to the attention of the British, crop samples were taken to Calcutta for testing and they were eventually accepted for cultivation in India.
The British had been importing copious amounts of tea into England from China but the Opium Wars in the mid-19th century stopped these imports. So the British began looking for alternatives to meet their need for tea. Initially, they began smuggling Chinese seedlings and experimenting with tea cultivation, but in vain.

So when Maniram pointed to the tea being grown by the Singpho tribals, it was the solution they had been looking for. The British decided to start tea plantations in India, and in 1834, the Tea Committee was set up and its members visited Assam to study the possibilities of tea cultivation there. A deal was struck with Purandar to establish tea gardens in the region. Thus, by 1835, Assam became the first Indian province to cultivate tea and Maniram was appointed as the Dewan of the tea estate located at Nazira in Sibsagar. 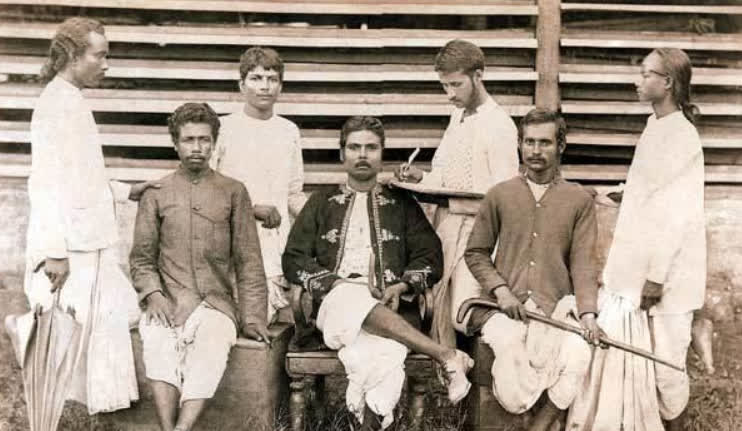 Striking Out On His Own

But the exploitative practices of the British, such as usurping the ancestral lands of the local tea cultivators and imposing unjust taxes, had created great unrest among the local people. This saddened Maniram, who resigned his Dewanship in 1845 and started cultivating tea on his own.

He established tea gardens in Cinnamara (Jorhat) and Senglung (Sibsagar) and reaped a bumper crop. This made him the first Indian to grow tea commercially.

Maniram was an industrialist at heart and ventured into many other industries, such as salt production, manufacturing cutlery, dyeing and even construction.

His success with tea was, however, short-lived. After six years of cultivation, Maniram was ruined by the British, who thwarted his efforts as they felt he was getting too powerful. He had expanded his tea gardens, earned the respect of the local people and enjoyed considerable clout. Since he was no longer on their side, the British were wary of the influence he wielded and wanted to cut him to size.

For the first time, perhaps, Maniram realised just how oppressed the Assamese were under the East India Company. He grew close to the then ruling Ahom King, Purandar Singha, who was later deposed by the British.

To highlight the plight of the Ahom people, Maniram initially presented his case before A J Moffat Mills, a prominent Calcutta judge, who was sent to Assam on an official tour in 1853. Though Maniram’s case was dismissed, he met many influential people in Calcutta, where his cause found support among the Bengali elite. 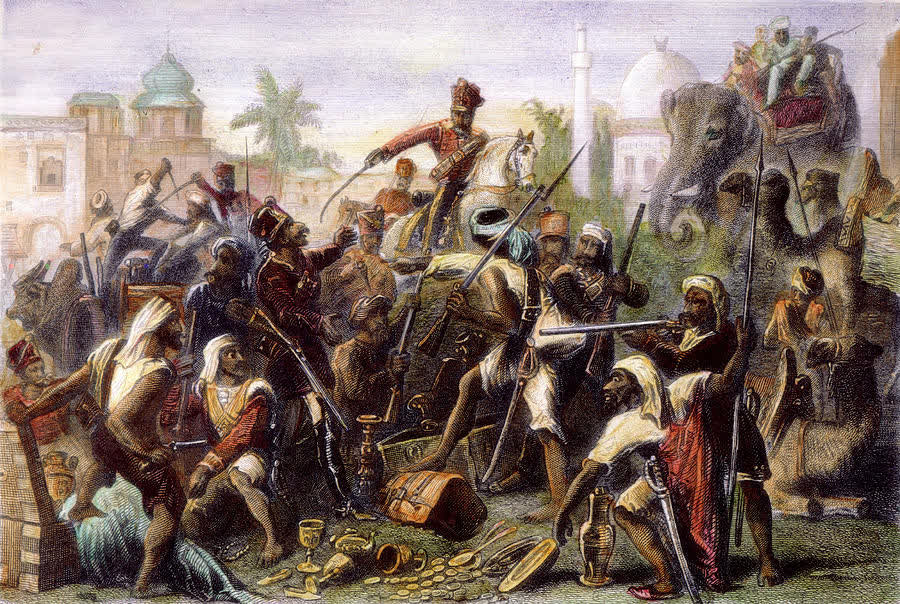 The Revolt of 1857 | Wikimedia Commons

When the Revolt of 1857 erupted, where Indian soldiers in the British-India Army rebelled against their British officers en masse, Maniram decided to use this opportunity to fight for the Ahoms. As the Revolt swept across North and Central India, he took it to the North East. He established contact between the Assam Light Infantry sepoys and Ahom Prince Kandarpeswar Singha. He urged the sepoys here to rebel just as Indian soldiers elsewhere were doing.

On 29th August 1857, Kandarpeswar and the sepoys met at Golaghat, where he promised to pay the sepoys double if he were to be installed as King. According to the plan, the sepoys were to begin their campaign at Guwahati, from where they would march towards Golaghat, then to Jorhat, Sibsagar and Dibrugarh.

Maniram had been communicating with Kandarpeswar through a series of letters ferried by messengers disguised as fakirs or ascetics.

Unfortunately for him, one of his letters was intercepted by the police. By mid-September, 1857, Kandarpeswar was imprisoned in Alipore Jail in Calcutta and Maniram too was arrested. He was convicted for treason and hanged publicly at Jorhat on 26th February 1858.

Maniram became a rallying point of the freedom struggle in Assam, where plays and songs on him became part of the Assamese sentiment. A martyr to the people of Assam, Maniram Dewan continues to be an inspiration for the Assamese people. 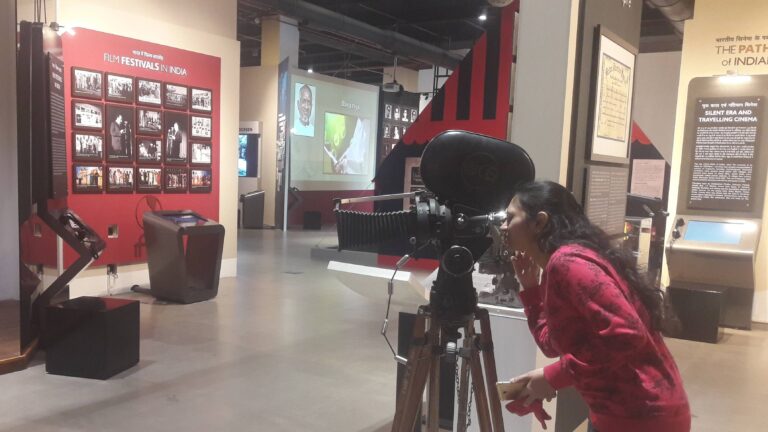 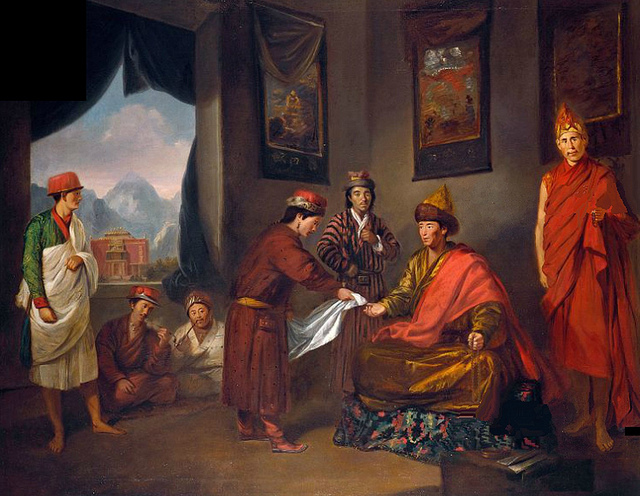 Why did Sarat Chandra Das a Bengali engineer from Calcutta sneak into Tibet in the 1880s, then a ‘forbidden land’? The book Bells of Shangri-La, authored by Parimal Bhattacharya, retraces the journey of these adventurous spies who were caught up in a deadly game of geopolitics. 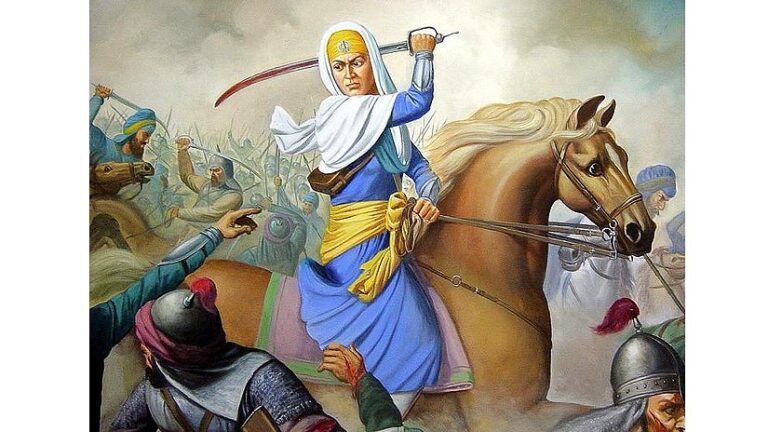