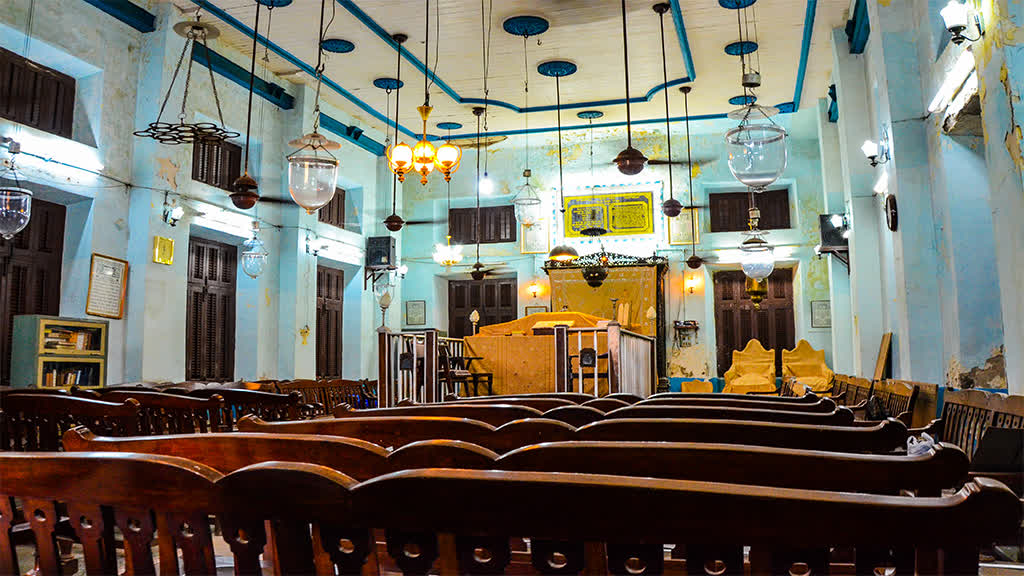 Jews of India: Getting Up Close and Personal

There is no dearth of literature and research on the Jews of India, on their origin story and on how they were seamlessly absorbed into the Indian way of life. They are a miniscule community today – the Bene Israel is the largest of the three Jewish groupings – and while merging with the mainstream, they retained their defining features as a community and of their faith.

Growing Up Jewish In India (2021) is a collection of essays edited by Ori Z Soltes. It is more than a historical account of the Jews in India as it provides a memoir of Siona Benjamin, a Bene Israel raised in Mumbai and now settled in the US. The reader gets a personal glimpse into her life as a Jew in Mumbai, through her words and through her transcultural art.

In this excerpt, Ori Z Soltes discusses intriguing theories concerning the origin of the Bene Israel community. Could they have arrived on the west coast of India 3,000 years ago, in pre-Jewish times, when they were known as Israelites? Read on: 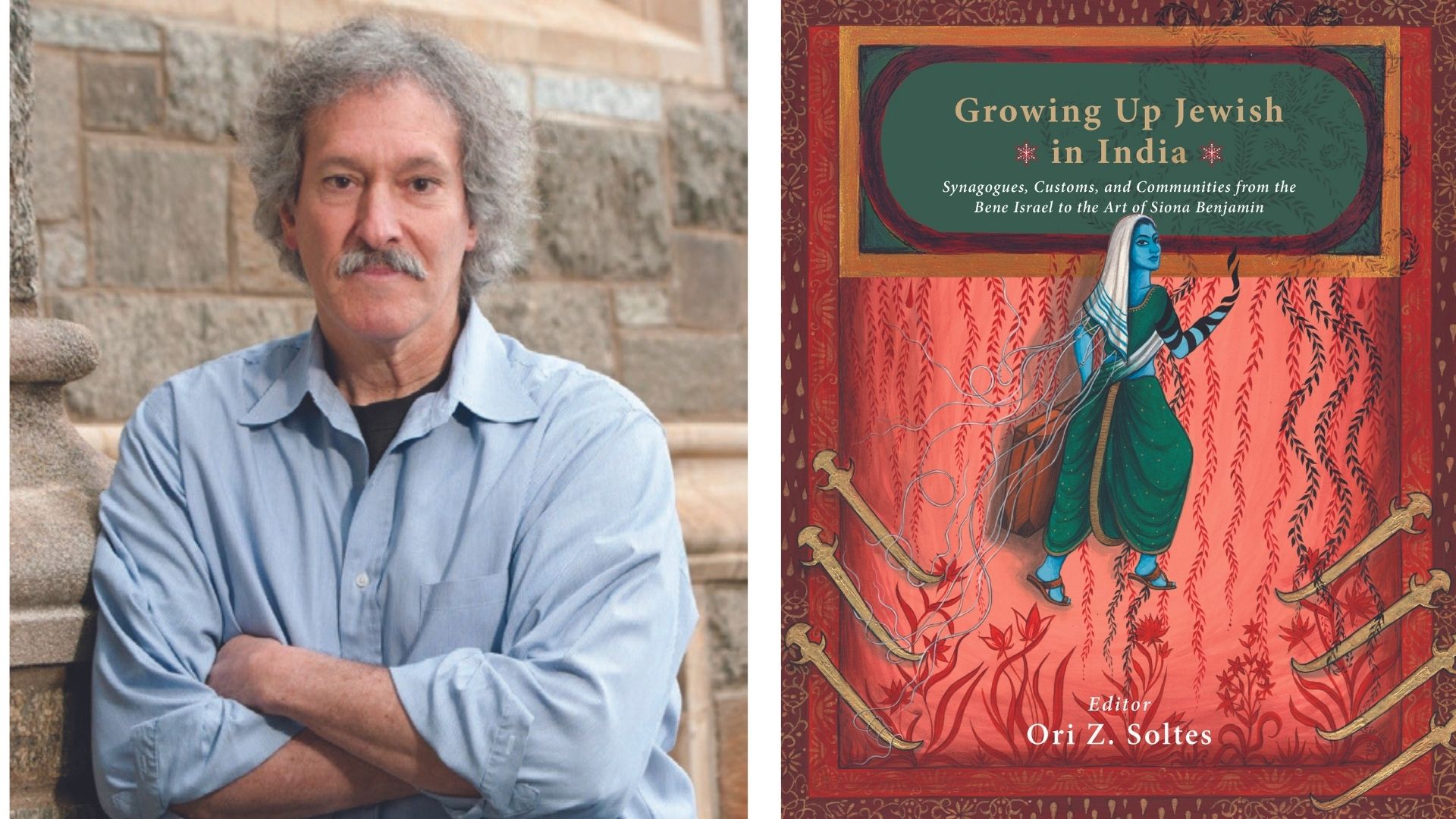 It is a truism across Jewish history and geography that it is always difficult to determine who was the first Jew to settle in almost whatever place to which a Jewish community has migrated, just as it is often difficult, if a community has all but disappeared, to assert definitively that the last Jew is gone: there always seems to have been somebody who was there before the standard narrative asserts a beginning, and someone still lingering after the narrative has pronounced the community completely vanished.

Where Indian Jews are concerned this truism is even more emphatic, with its own particular chronological issues: which community really arrived first—and when, and from where? And where the largest of the Jewish Indian communities is concerned, the so-called Bene Israel, this sort of question is even more pronounced. For there are any number of theories regarding exactly when the first Bene Israel Jews arrived in India and from where they came.

Thus one tradition—one ‘theory’—asserts that the Bene Israel originated as part of a trading group during the reign of King Solomon (r. ca. 965–930 BCE) which would place their arrival onto the west coast of the Indian subcontinent at nearly 3,000 years ago.

So, too, their origins would have been as Israelites, since the word ‘Jews’ and the mainstream Jewish tradition did not yet exist; in fact, neither the Torah nor the rest of the Hebrew Bible would have been redacted and canonized yet.

A variant of this idea is that they were part of the lost 10 tribes that disappeared from Northern Israel and from history in the context and aftermath of the conquest of the Israelite Kingdom by the Neo-Assyrian Empire, in 722–721 BCE. This would also, of course, make their ancestry Israelite, as opposed, strictly speaking, to ‘Jewish’—and either of these theories might also account for the more Bible-based than rabbinic tradition-based sort of Judaism that they were practicing when ‘rediscovered’ in the modern era.

Nor are these the only theories of origin. A third proposal, adumbrated in the mid-19th century, is that they arrived around 175 BCE—this would be during the Hasmonean period, just prior to the revolt against the Seleucids led by the so-called Maccabee brothers. In fact this theory suggests that they were from the Galilee and fled the growing persecution being directed toward the Judaeans by Antiokhos IV, which itself led to the revolt of 168/7–165/4 BCE.

This dating would therefore depict them as Judaeans—in possession of the fully redacted Torah, but not of a fully canonized Bible, and at most with the beginnings of an oral rabbinic interpretive tradition.

A fourth tradition (and perhaps the most popular by now) is vaguely set in the first or second century CE, but with very specific circumstances of arrival. This tradition asserts that there was a group of Jewish trading vessels that were hit by a storm coming up through the Arabian Sea; the small flotilla was shipwrecked on its way to the port of Cheul, at the site of the dangerous outcroppings known as the Twin Rocks of Andheri-Underi. Most of the passengers and crew perished, but seven men and seven women managed to make it alive to shore along the Konkan coast, not too far south of Bombay, near Nowgaon—and the Bene Israel are the descendants of these 14 survivors.

Further details within this particular narrative offer the survivors, settling in among the locals and adopting Indian names similar to their biblically-based first names, but eventually becoming known by their ‘-kar’ surnames, which references the particular village in which a given individual had settled. Thus, Nawgaonkar, for instance—and other names, like Penkar (from the village of Pen) eventuated into more than a hundred such ‘village’ surnames among the Bene Israel. Meanwhile, all of the group’s holy texts were lost in the shipwreck, so they eventually forgot all of the Hebrew prayers except ‘Sh’ma Yisrael…’ (‘Hear O Israel…’)

One of the obvious features of eyebrow-raising interest in this last origin story is its centering on the number ‘seven’ which has a long history and wide geography—in pagan antiquity; in Judaism, Christianity, and Islam; and in other cultural contexts in other parts of the world—of being understood as an important, sacred number.

Among its many manifestations within the Jewish tradition alone is the commandment to keep the seventh day sacred and in the seven-branched Temple menorah—so it is, at the least, interesting and at most historically suspicious that this is the number of founding fathers and mothers that has been passed down in this subset account of origin.

Yet another—a fifth—suggestion is that the Bene Israel arrived in the fifth or sixth century CE, from either South Arabia or Persia. This would certainly present a classification of the Bene Israel as Jews, and Mizrahi Jews at that—and in the case of the South Arabian hypothesis, more specifically as Must’arabi Jews.

If from Persia, this would either have occurred during the Sassanian era or toward the beginning of the Muslim era—the Muslim Arabs conquered Sassanian Persia in 643–647 CE; if from South Arabia, either from the last pagan or early Muslim era. The presumption in either of these two subset versions of this theory is that the Jewish community was under stress and therefore emigrated, ending up in India.

Clearly that supposition would require a more precise dating proposal, since neither the Zoroastrian Sassanians nor the pagan Arabs are known to have persecuted the Jews, and the early Muslim Arabs both in the hijaz and in Persia were inconsistent, depending upon various circumstances, with regard to their relationship with the Jews. This does not mean that there could not have been a migration anyway, but not necessarily due to active persecutory pressures.

In any case, there is virtually no hard evidence to prove any of these theories; each of them is interesting in its own way, and offers intriguing possibilities as to its facticity. Regardless of when they arrived, the Bene Israel became isolated from the Jewish world at large and remained so for a good number of centuries. That may account for the limited but distinctive ways in which they celebrated their traditions—such as a strict, Torah-inspired observance of the Sabbath. In fact they came to be referred to locally as Shaniwar Teli—‘Saturday Oil pressers’—a reference both to their keeping of that day as a day apart, in accordance with the Fourth of the Ten Commandments found in the Torah (Ex 20:9-11 and Deut 5:12-15) and also, presumably due to their primary profession.

Excerpted with permission from Growing Up Jewish In India (2021) edited by Ori Z Soltes and published by Niyogi Books. You can buy the book here. 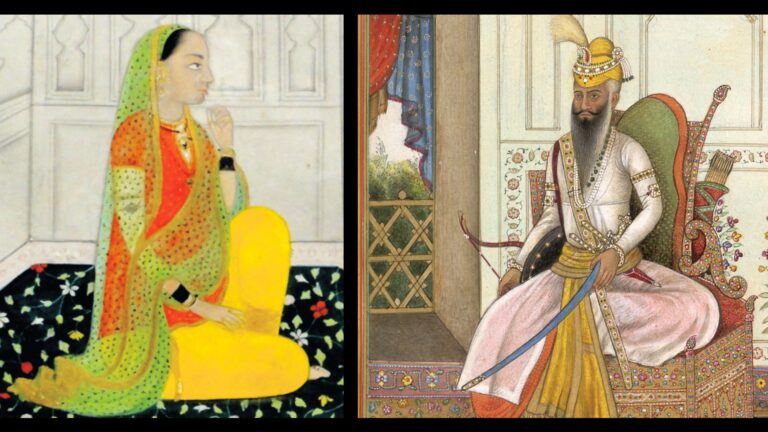 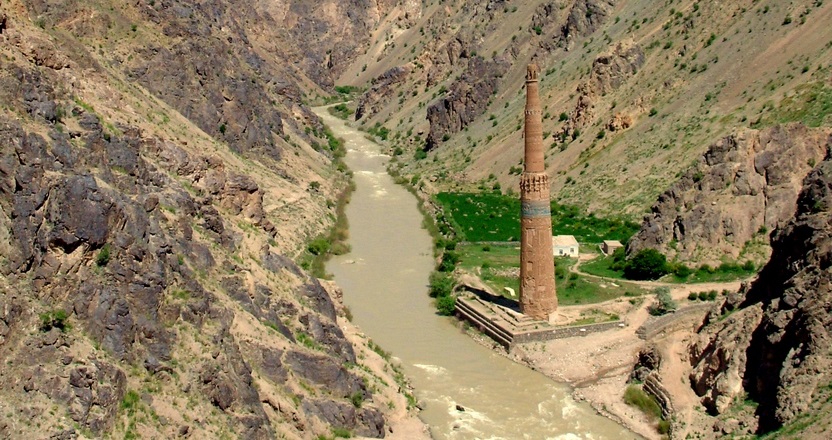