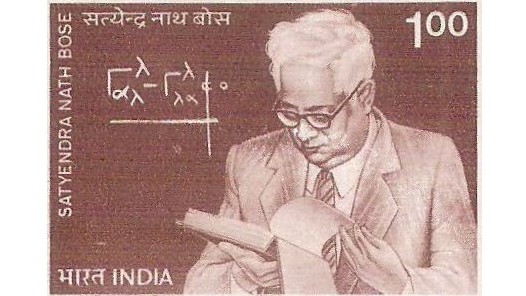 ‘Though a complete stranger to you, I do not feel any hesitation in making such a request…’

wrote a man from India, to Albert Einstein in 1924, when he sent the legendary scientist his research paper and asked him to publish it in the German journal Zeitschrift fur Physik. The request was audacious given that Einstein, who had just received his Nobel Prize three years back, in 1921, got dozens of these requests from old scientists and young researchers. But this one was special.

The man whose research impressed Einstein so much was Satyendra Nath Bose and he went on to partner with Albert Einsten to do seminal work in quantum physics that came to be known as the Bose-Einstein statistics. In honour of Bose, the legendary English physicist Paul Dirac coined the word ‘Boson,’ for particles which obey these statistics. It was a rare honour in the scientific community throughout the world.

In honour of Bose, the legendary English physicist Paul Dirac coined the word ‘Boson,’ for particles which obey the statistics discovered by him.

Yet, Bose remains an unsung hero in the country of his birth. We shed some light on this great Indian genius.

Born on 1st January 1894, in a middle class Bengali family in Calcutta, Bose showed signs of his genius at an early age. An interesting anecdote is how, as a young student, Bose was given 110 marks out of 100 in a mathematics class. The extra ten points were given because not only did he answer all of the questions correctly, he answered a number of them in more than one way. 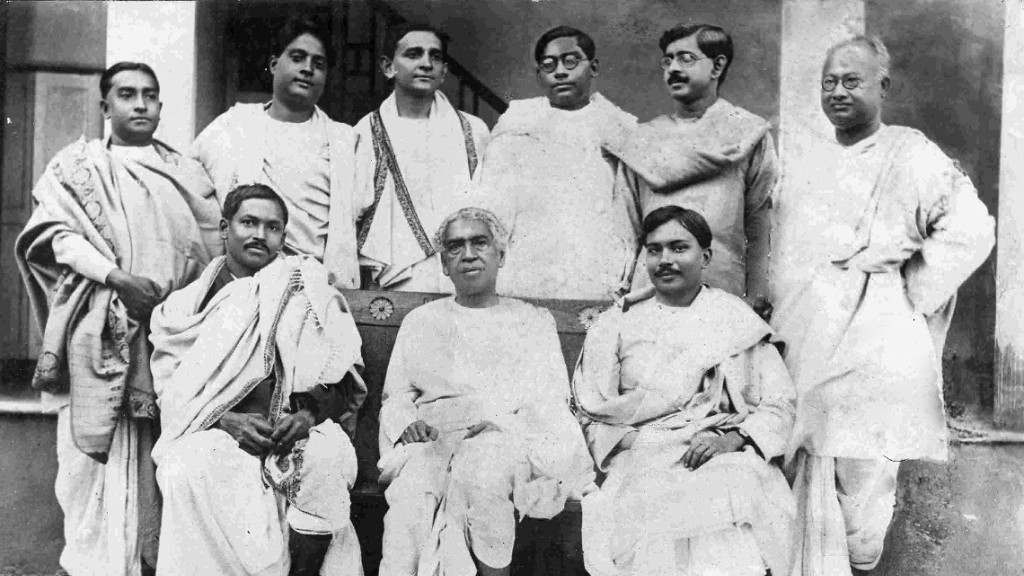 SN Bose with other scientists at Calcutta University  | Wikimedia Commons

Bose completed his MSc in Mixed Mathematics from Calcutta University in 1916 and then joined his alma mater as a research scholar studying the theory of relativity. What is incredible is that, he was completely self-taught in research methodologies, no such faculty existed in India then. Here, he went on to work with luminaries like Nobel laureate CV Raman and Meghnad Saha.

In 1923, Bose sent his paper for publication to the Philosophical Magazine based in London, but it was rejected.

In 1921, he moved to the newly created Dacca (now Dhaka) University as Reader in Physics. It was while teaching here, that he wrote a research paper titled ‘Planck’s Law and Light Quantum Hypothesis,’ which laid the basis for modern atomic theory and also changed his life.

Sadly early 20th century was the time when achievements of Indian scientists were not taken seriously by the global scientific community. In 1923, Bose sent his paper for publication to the prestigious science journal Philosophical Magazine based in London, and his paper was rejected.

It is then that Bose decided to take a chance and send it to Einstein, who was highly impressed with what he read. 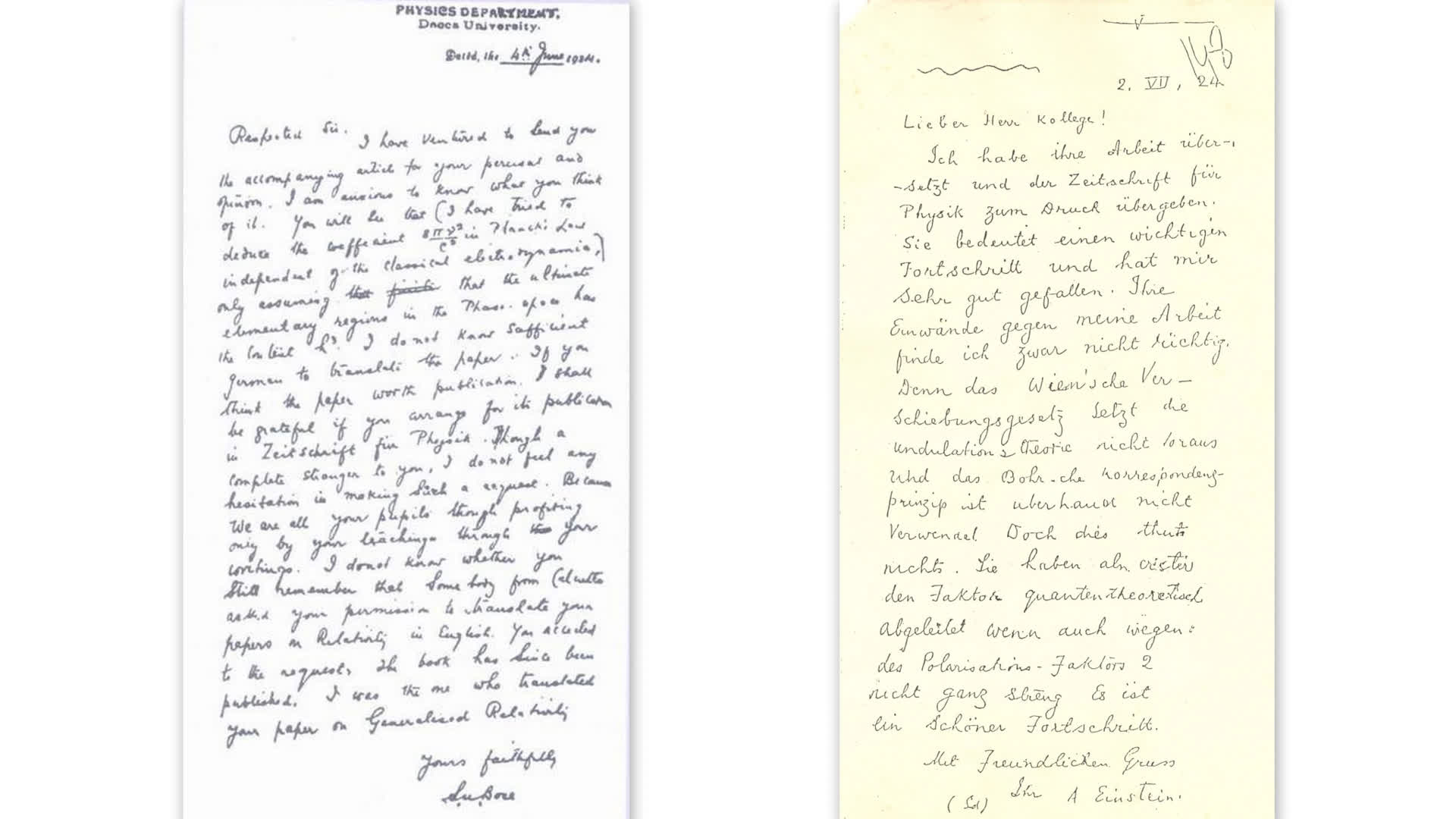 ‘Bose’s derivation of Planck’s formula appears to me an important step forward. The method used here gives also the quantum theory of an ideal gas, as I shall show elsewhere.’

With his article published and an endorsement from Albert Einstein himself, Bose was a sensation overnight. His discovery gave rise to a class of mathematical rules used to describe the behaviour of certain fundamental particles, which later bore his name. Einstein would take Bose’s work further still, applying his statistical techniques to “count” atoms in an ordinary gas, and to discover the low-energy states of particles in the super cooled gases, known now as Bose-Einstein Condensates.

Abraham Pais, a biographer of Einstein and a famous scientist in his own right, wrote in Einstein biography ‘Subtle is the Lord,’ – 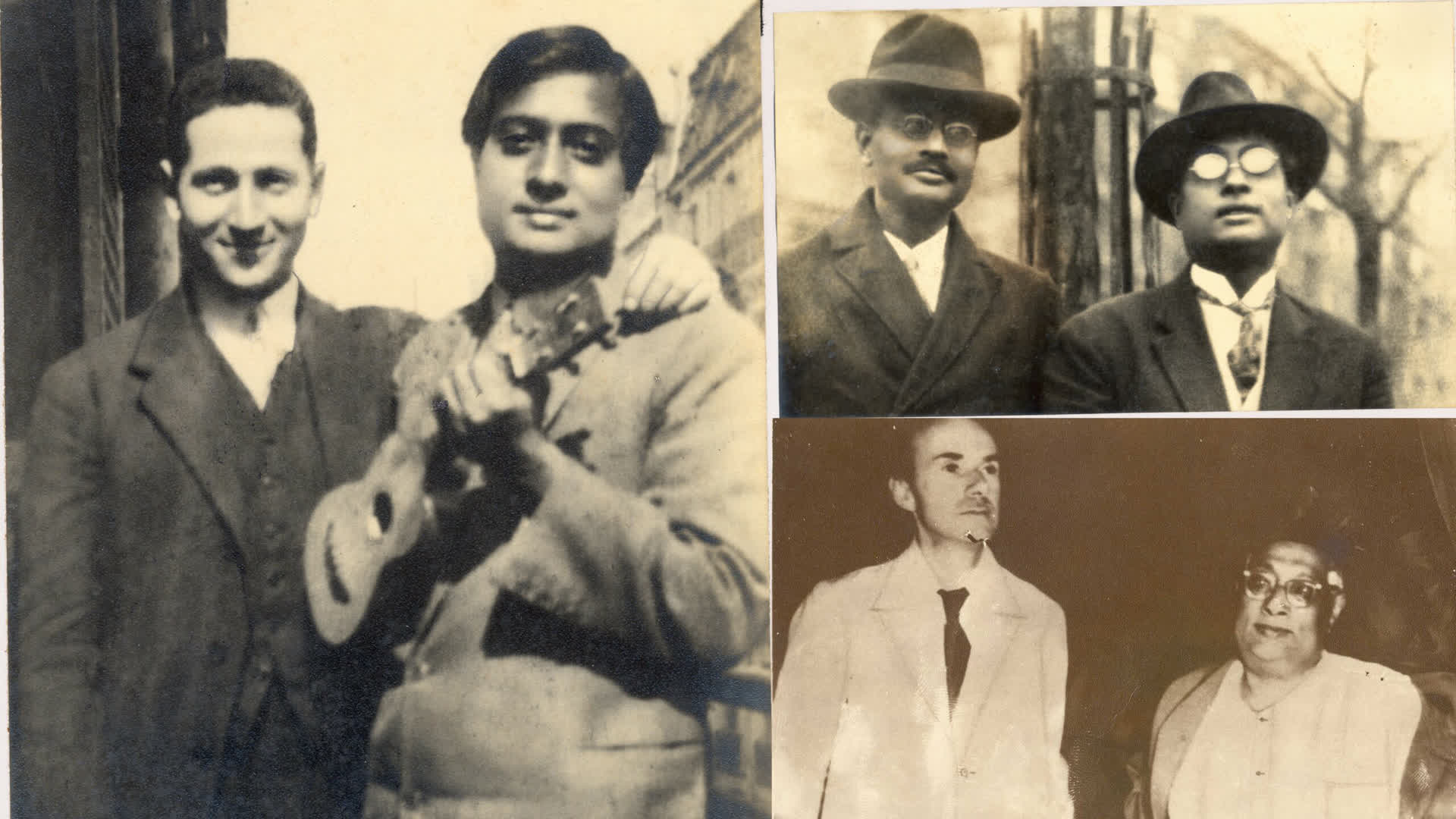 Einstein’s acknowledgement earned Bose a two-year study leave in Europe and he set sail from Bombay in 1925. After travelling for a bit, and meeting Einstein, he found a place at the X-ray laboratory of Louis de Broglie at the Marie Curie institute in Paris, with a recommendation from noted Physicist Paul Langevin. Bose returned to a professorship in Dacca in 1926, and moved to Calcutta in 1945.

During his lifetime, Bose was honoured with many awards, including the Padma Vibhushan in 1954. In 1956, he was appointed as the vice chancellor of Visva Bharati in Santiniketan and three years later in 1959, the government of India conferred upon him the fellowship of National Professor (today Emeritus Professor).

Bose was honoured with the Padma Vibhushan in 1954.

Bose was also a crusader for the teaching of science in vernacular languages, believing that in order for India to develop, the fundamentals of science and culture must be taught in ways that are familiar, not foreign. This thought inspired Rabindranath Tagore so much that he dedicated his only book on science, Visva Parichay to Bose.

Besides his academic life, Bose was an accomplished musician who played the musical instrument esraj  as well as the flute and was incredibly passionate about literature. His interests also spanned subjects like philosophy and anthropology. The shelves of his room at his house on Ishwar Mill lane, Kolkata were filled with books in English, French, German, Italian, Bengali, Hindi, and Sanskrit – all of which he was proficient in. Lesser known still is the fact that he was addicted to bridge! He was the ultimate polymath. Satyendra Nath Bose passed away on February 4, 1974 at his home in Calcutta, at the ripe age of 80.

A giant of science, he showed the world a new way to understand how it all worked.

Live History India is a first of its kind digital platform aimed at helping you rediscover the many facets and layers of India’s great history and cultural legacy. Our aim is to bring alive the many stories that make India and get our readers access to the best research and work being done on the subject. If you have any comments or suggestions or you want to reach out to us and be part of our journey across time and geography, do write to us at contactus@livehistoryindia.com 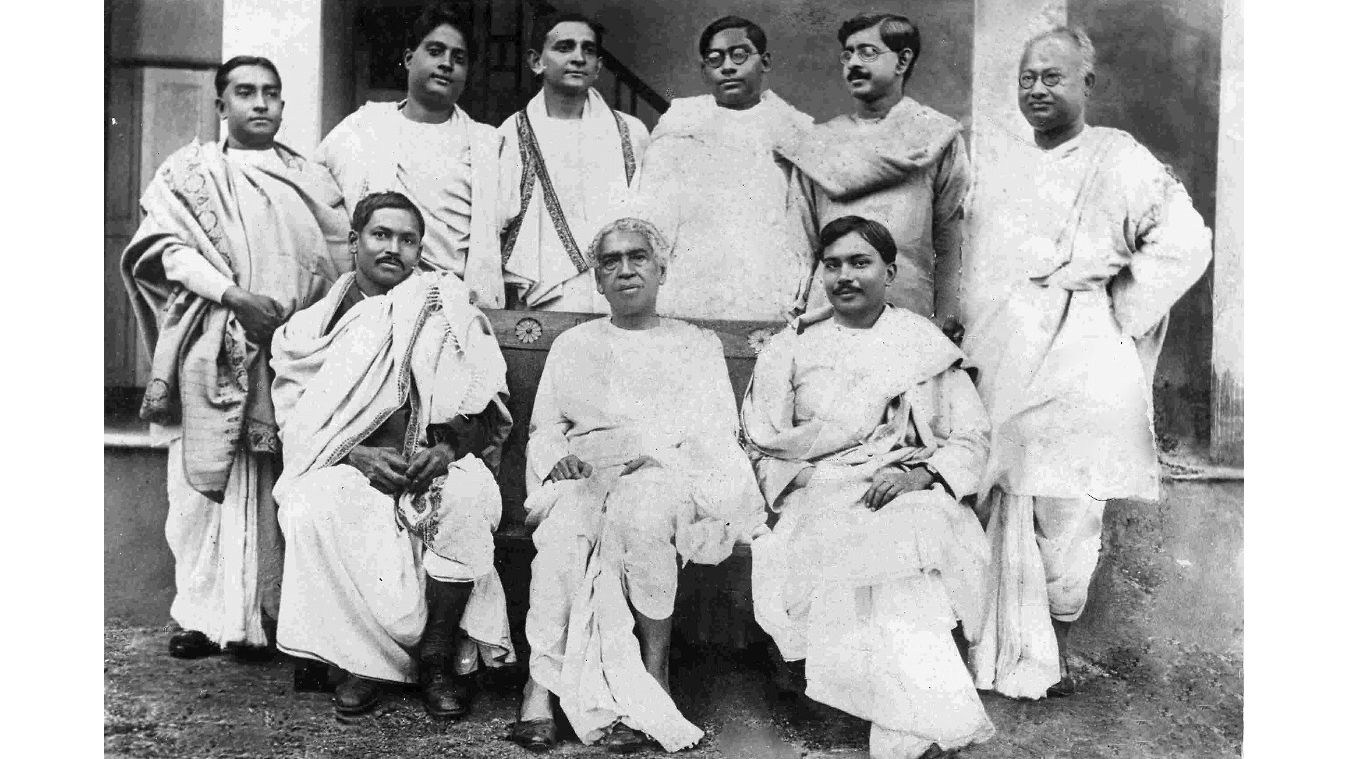 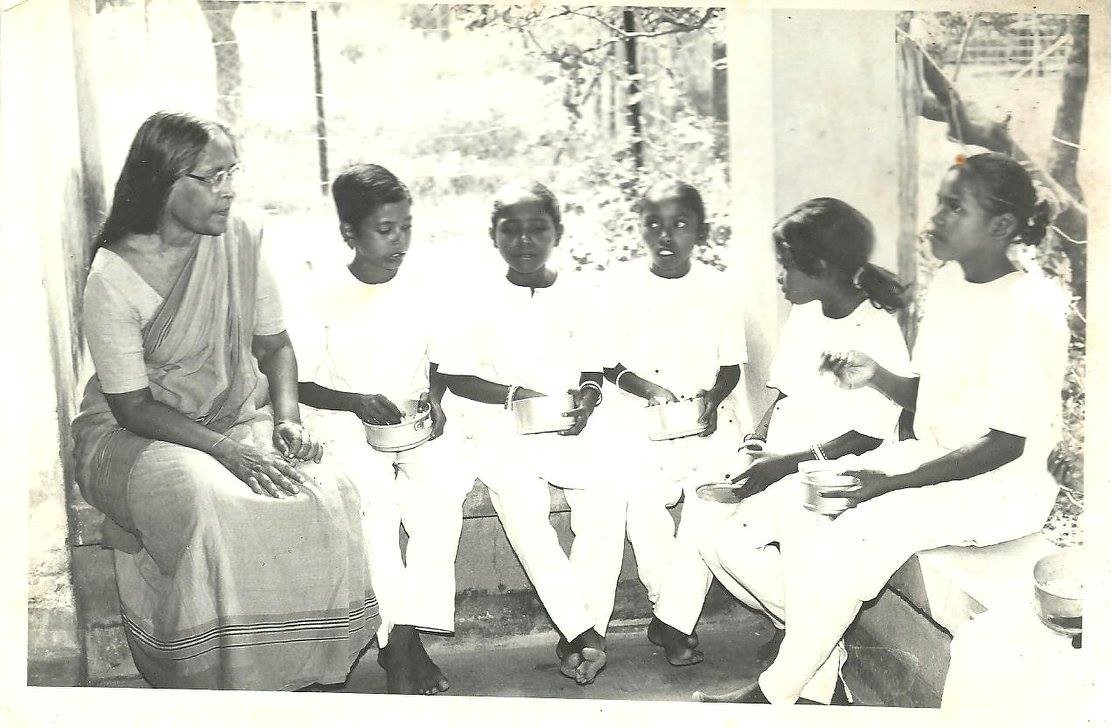 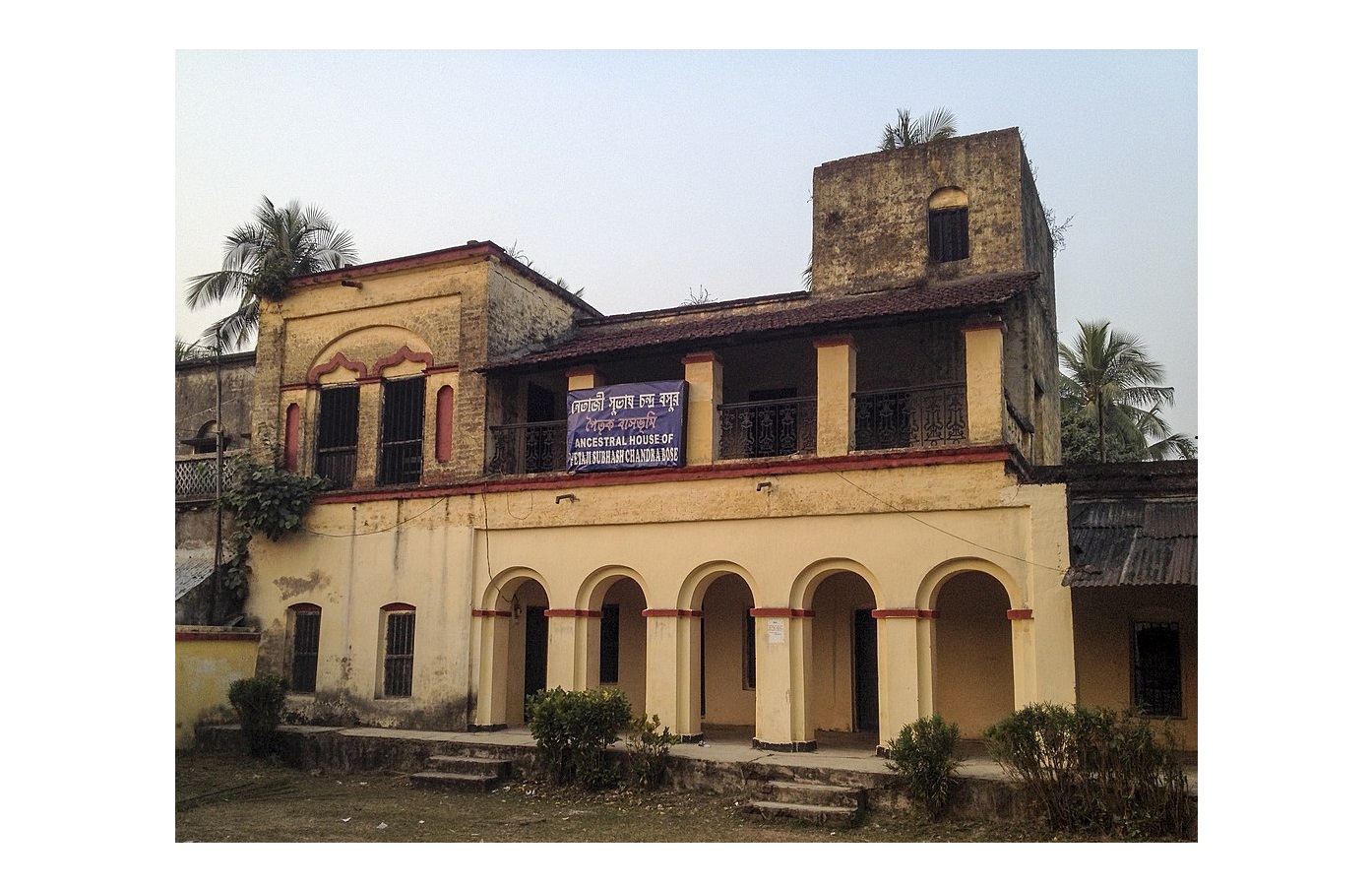 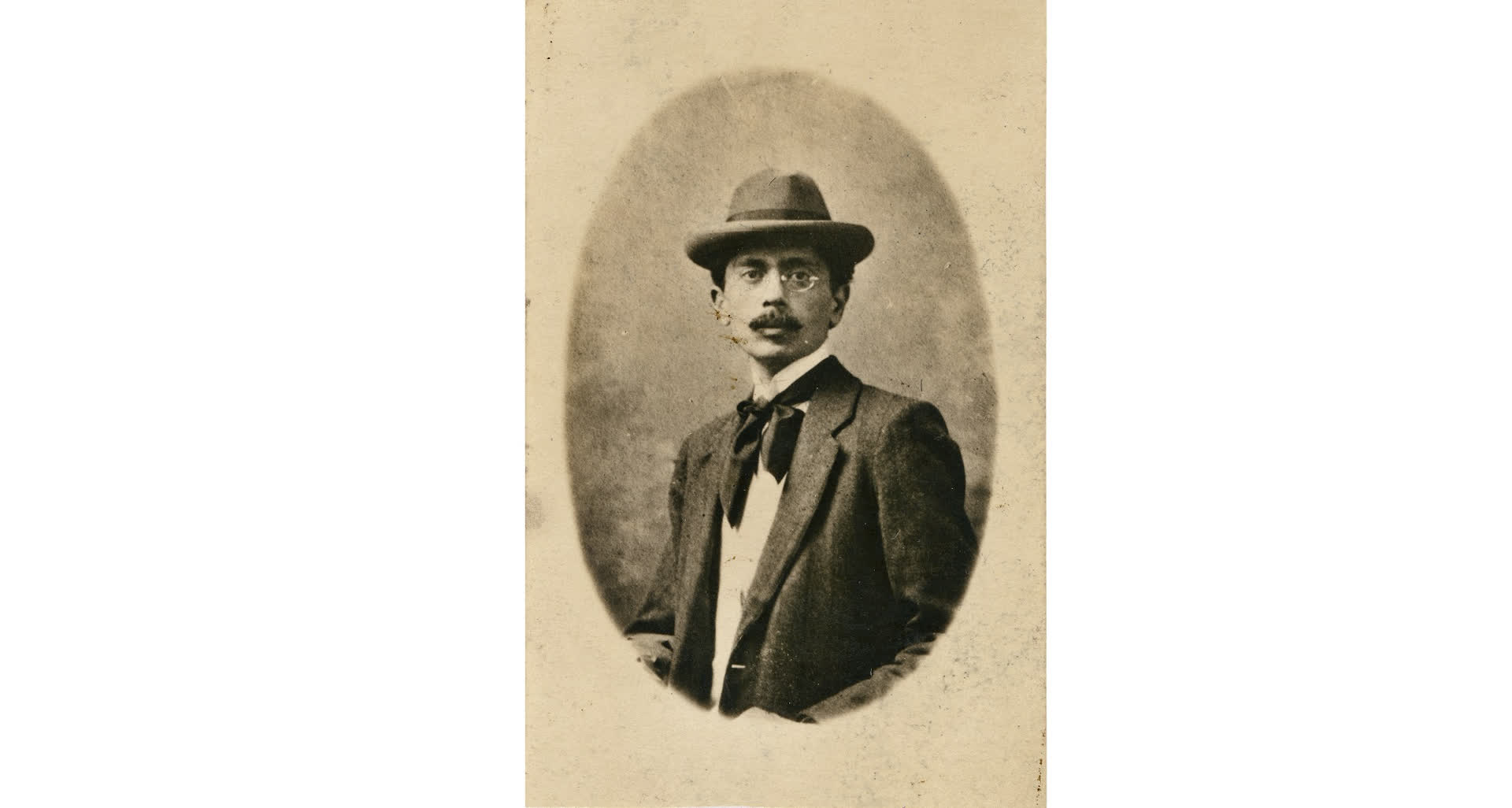 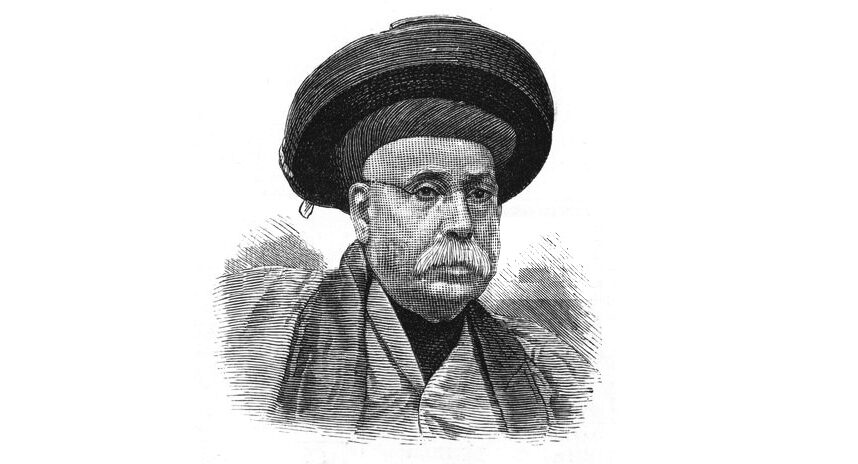 Cover Story
Bhaskar Tarkhadkar: ‘A Hindoo’ Who Called Out The British
By K G Vasantha Madhava