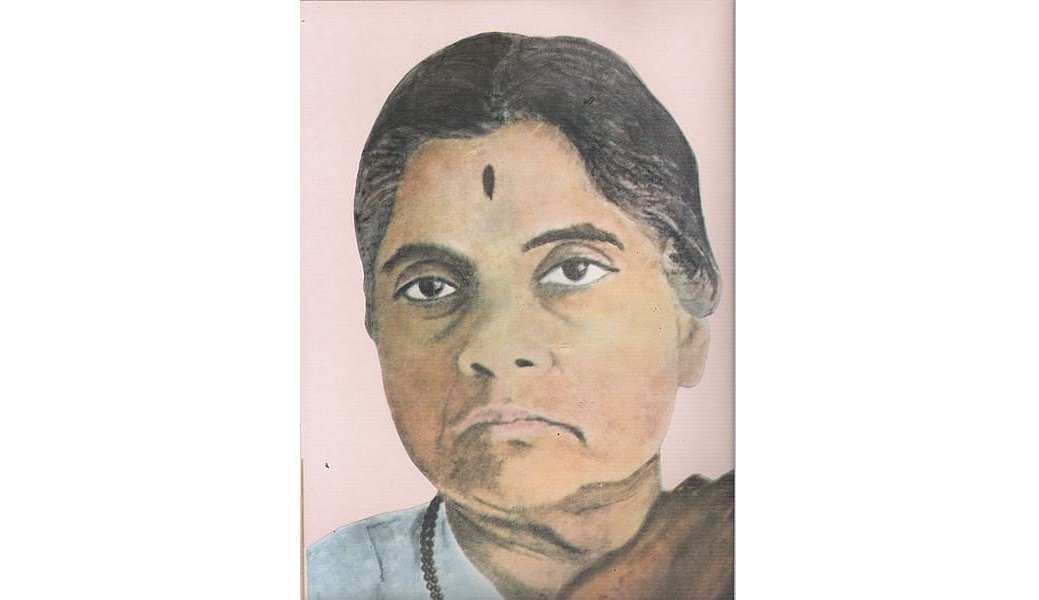 As a teenager, she helped set up a school. She spent the rest of her life as a lawyer and an activist, demanding more for women who couldn’t represent themselves. She also served in the Constituent Assembly and even had Jawaharlal Nehru as one of the witnesses at her wedding. Catch Durgabai Deshmukh’s remarkable story 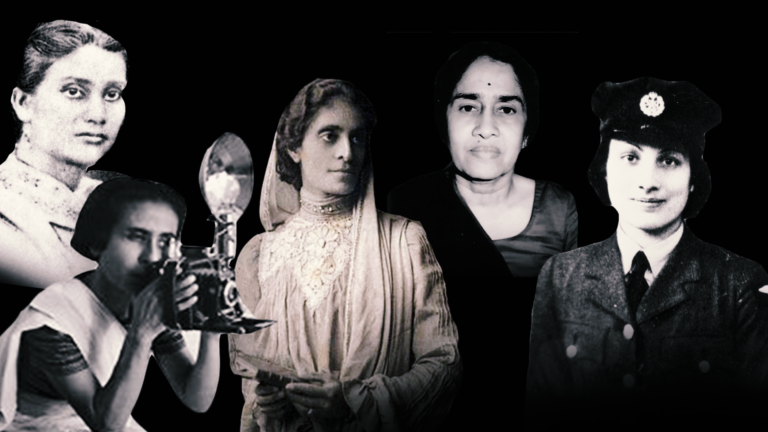 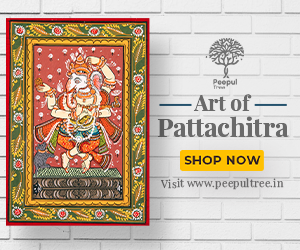