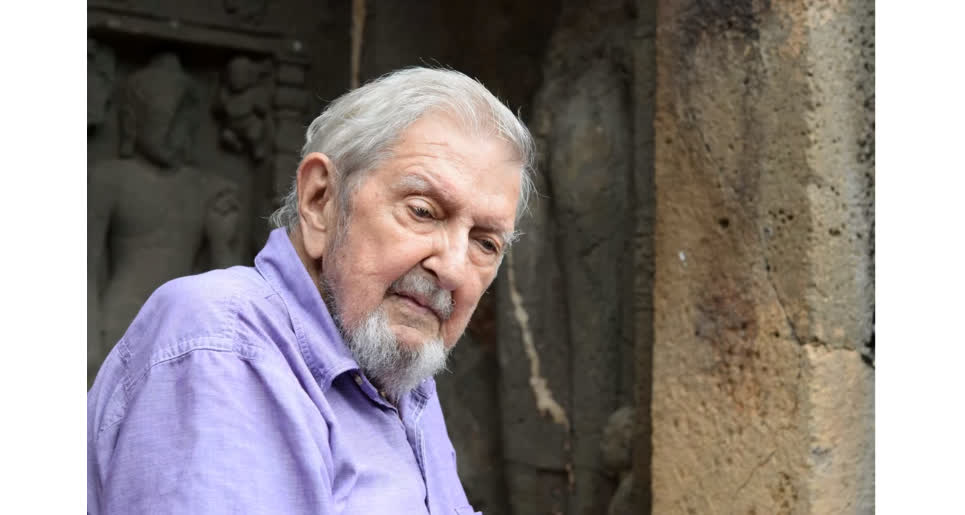 History Daily
Walter Spink: He Read Ajanta Like a Book

Walter Spink devoted 60 years to studying one of India’s most celebrated archaeological treasures – the Ajanta caves. On his first death anniversary today, we revisit Spink’s astounding findings and get a glimpse into what these rock-cut caves really meant to him