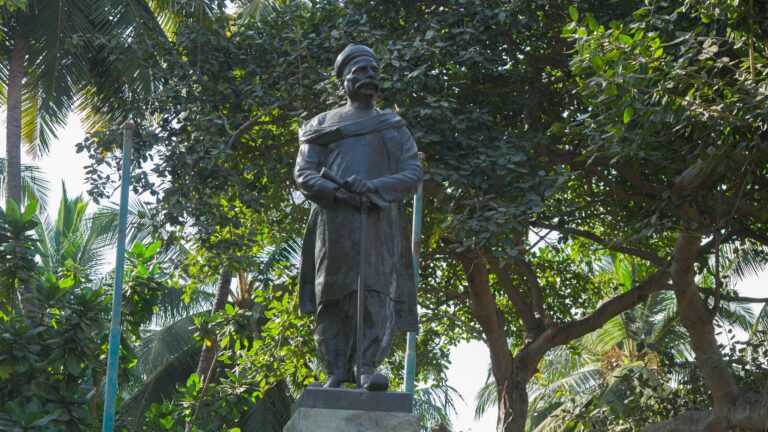 Snapshort Histories
Tilak Memorial: A Gift From the People of Bombay

Lokmanya Tilak was so cherished by the people that his funeral was the largest Bombay had ever seen. Today, on the 99th death anniversary of the nationalist leader, we visit his memorial, which broke the rules to be set up at the city’s iconic seaface 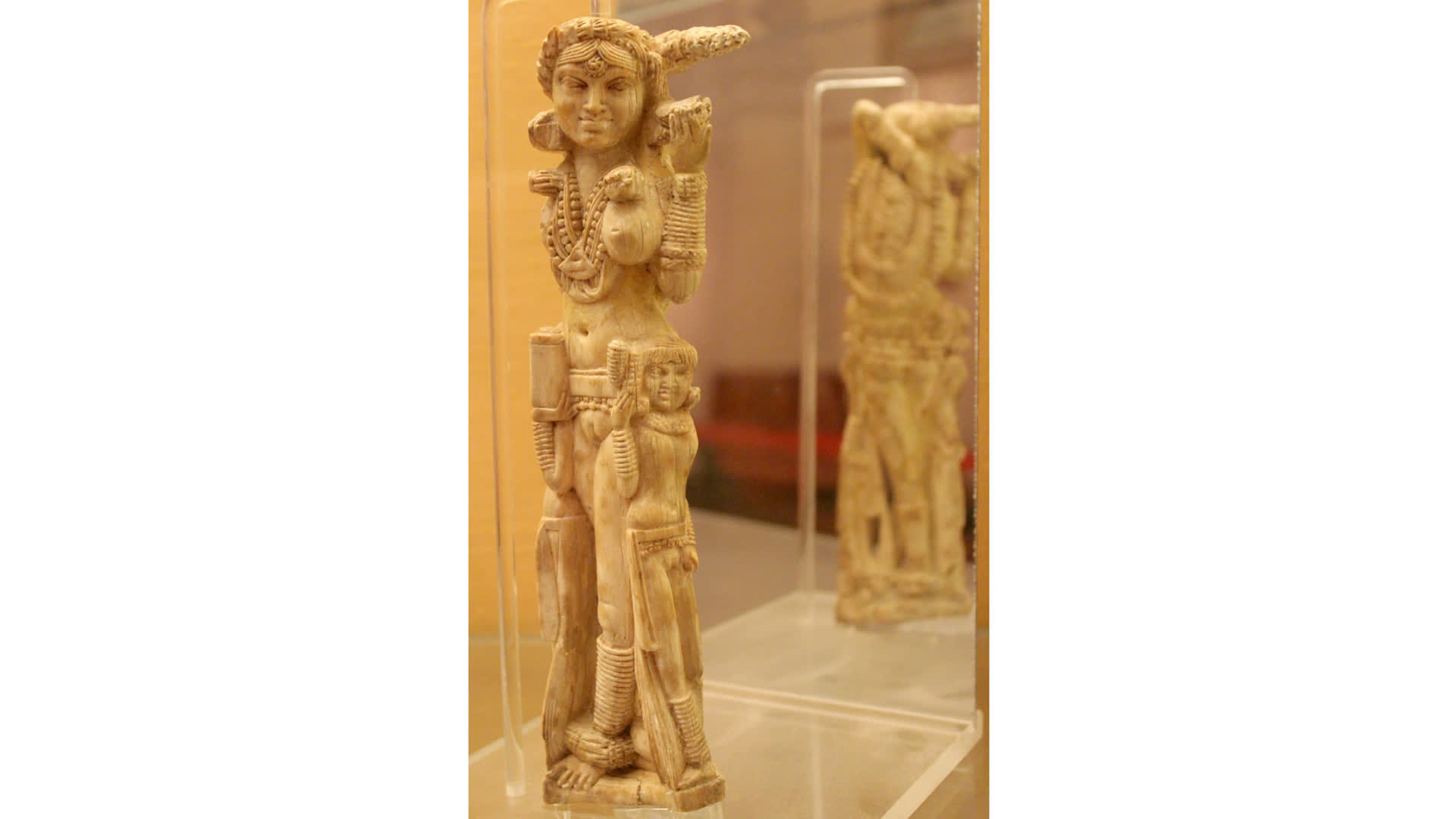