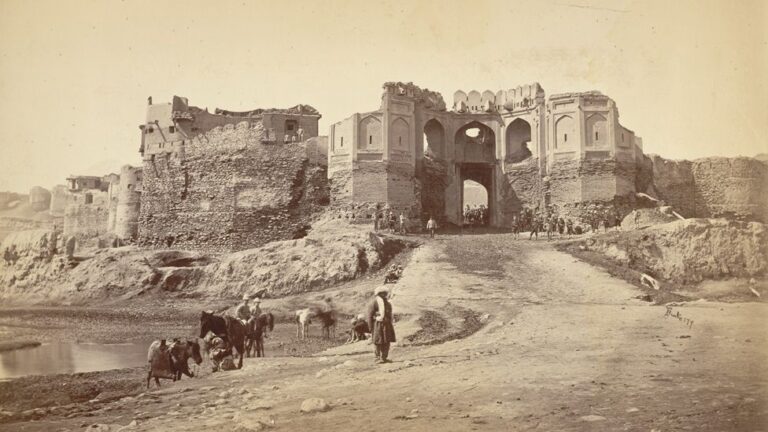 They came, conquered and ruled Hindustan for more than 300 yrs. But there ‬‪was one dream the Mughals could not fulfil– regaining their lost homeland. Catch the story of the Mughal-Rajput foray into Central Asia and the body blow it gave to the Empire‬.