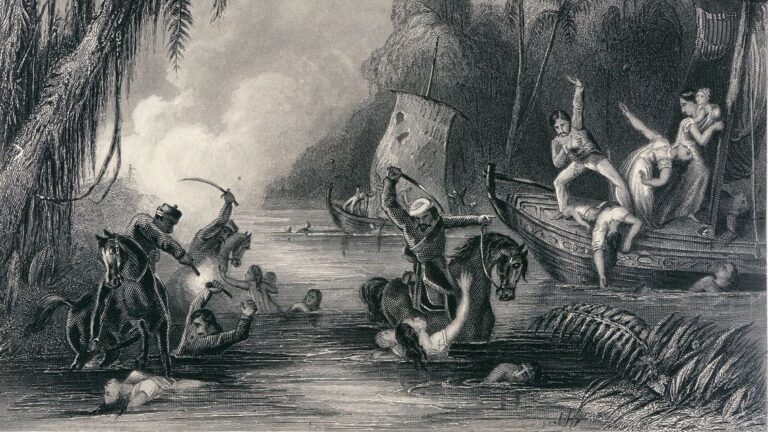 History Daily
Revolt of 1857: The Tragedy of Kanpur’s Massacre Ghat