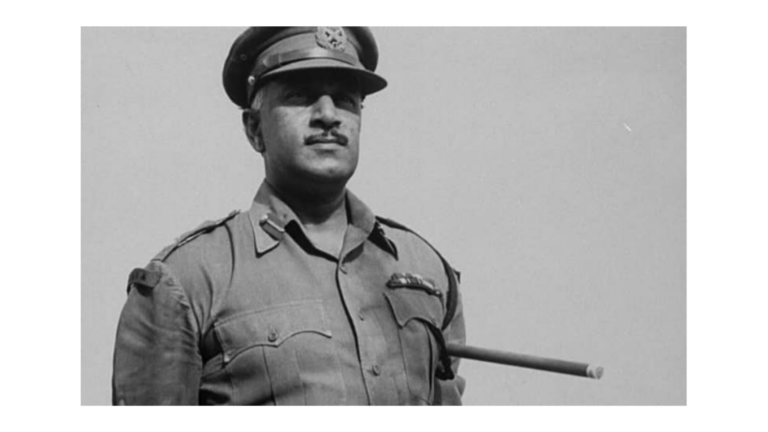 General Thimayya was involved in some of the most defining battles that involved India, from the 1940s to the 1960s. Catch the story of his role in two international conflicts, where he negotiated with POWs in the Korean War and helped keep the peace in Cyprus.