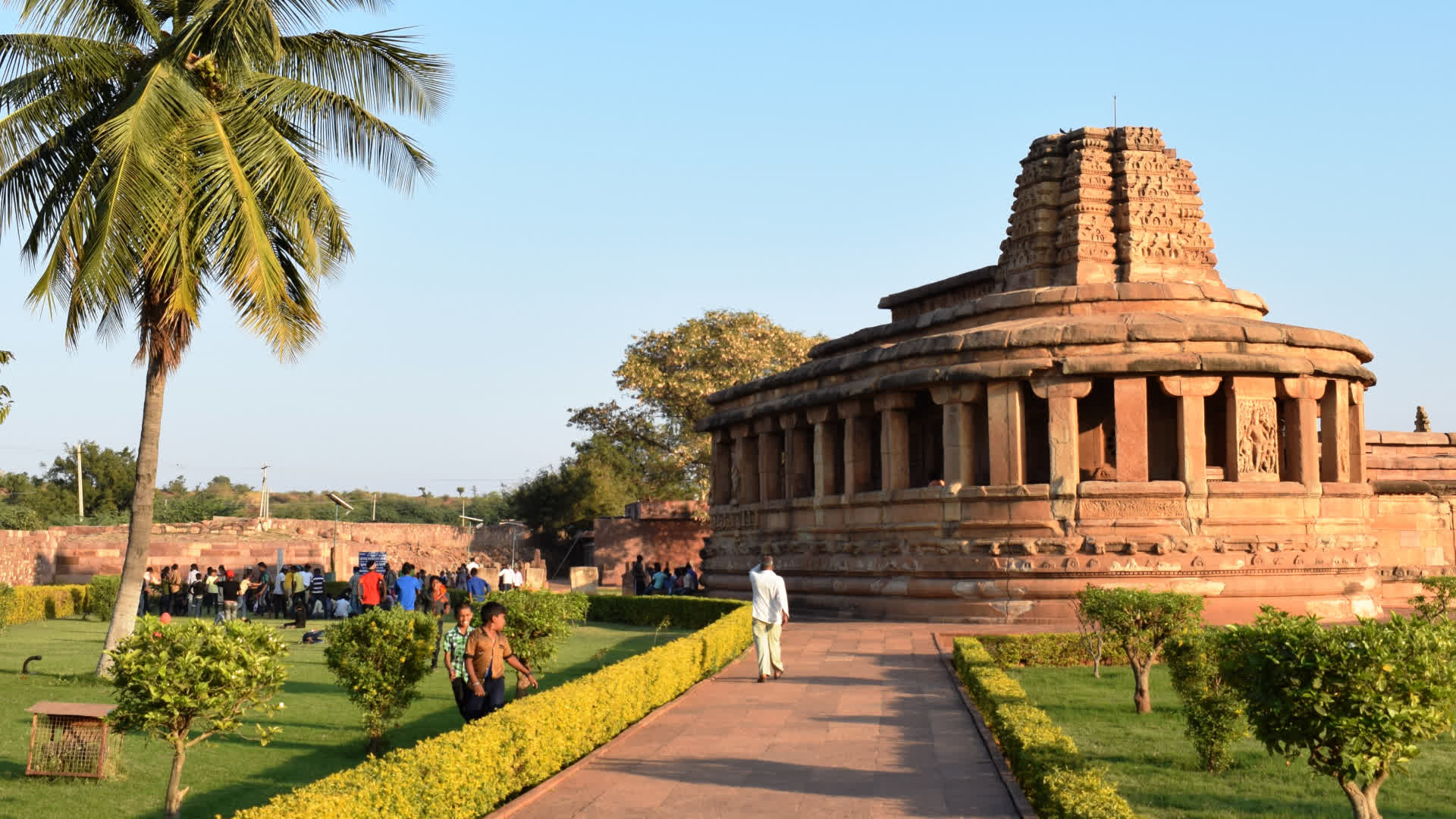 Stories That Make India
The Durga Temple of Aihole, Karnataka

The historic site of Aihole in Karnataka is home to more than 100 Hindu, Jain and Buddhist temples. But the most popular among them is the Durga Temple said to have been built between the late seventh or early eighth century by Komarasinga.