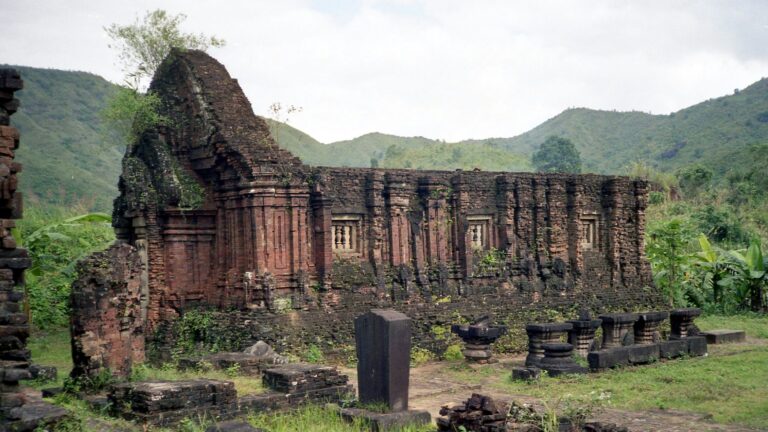 2,000 years ago, Hindu kings began to rule large parts of Vietnam for several centuries. In the heart of the former Cham Kingdom in Central Vietnam, catch the story of how the Indian caste system, Hindu religion and culture were exported to Vietnam – and how a Cham king was imported by India!