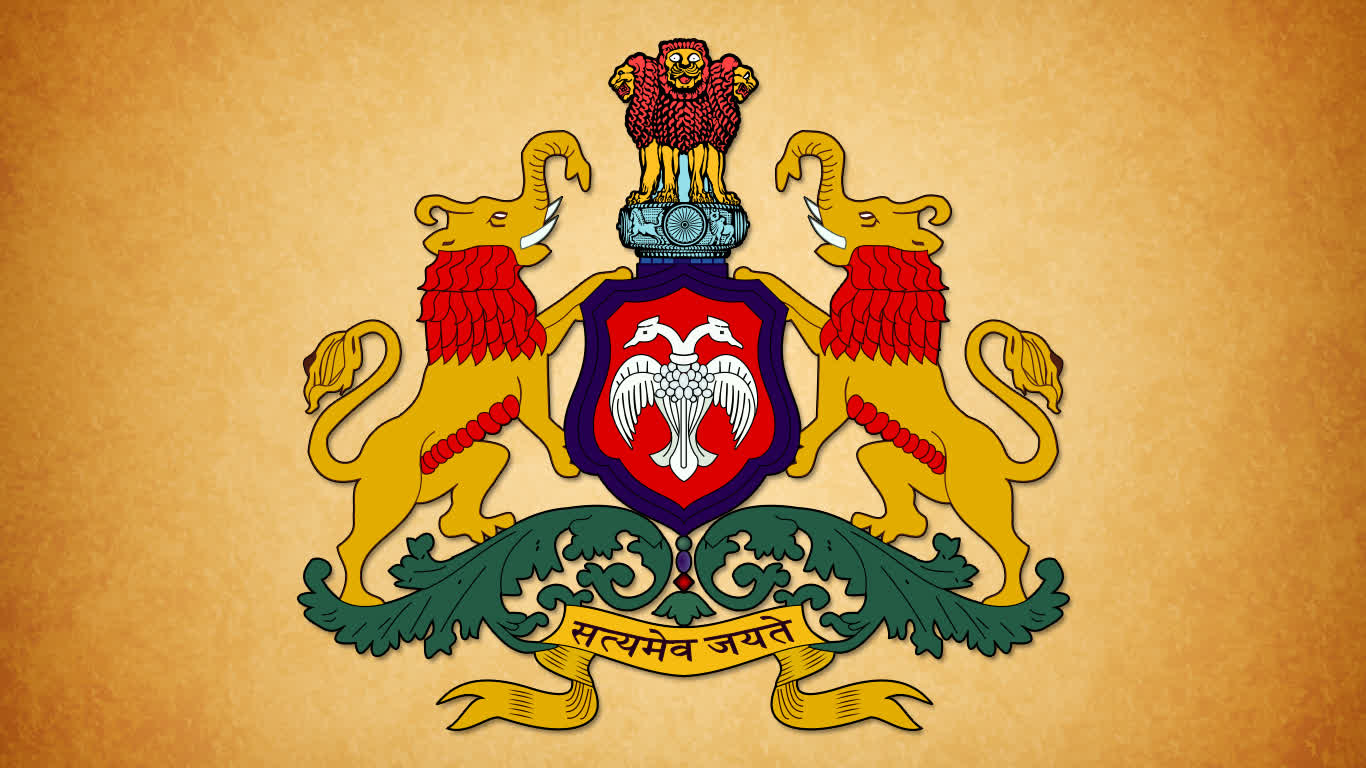 Tracing the Flight of Karnataka’s Eagle

As symbols go, the official insignia of the Karnataka State Government, the Gandaberunda or double-headed eagle has the most interesting story and history. Seen everywhere in Karnataka, from the state transport buses to the university and even the Bengaluru football club, what is amazing is that this symbol that was also used by both the Wodeyars of Mysore and the powerful Vijayanagara rulers, goes back 4000 years and has fabulous linkages! 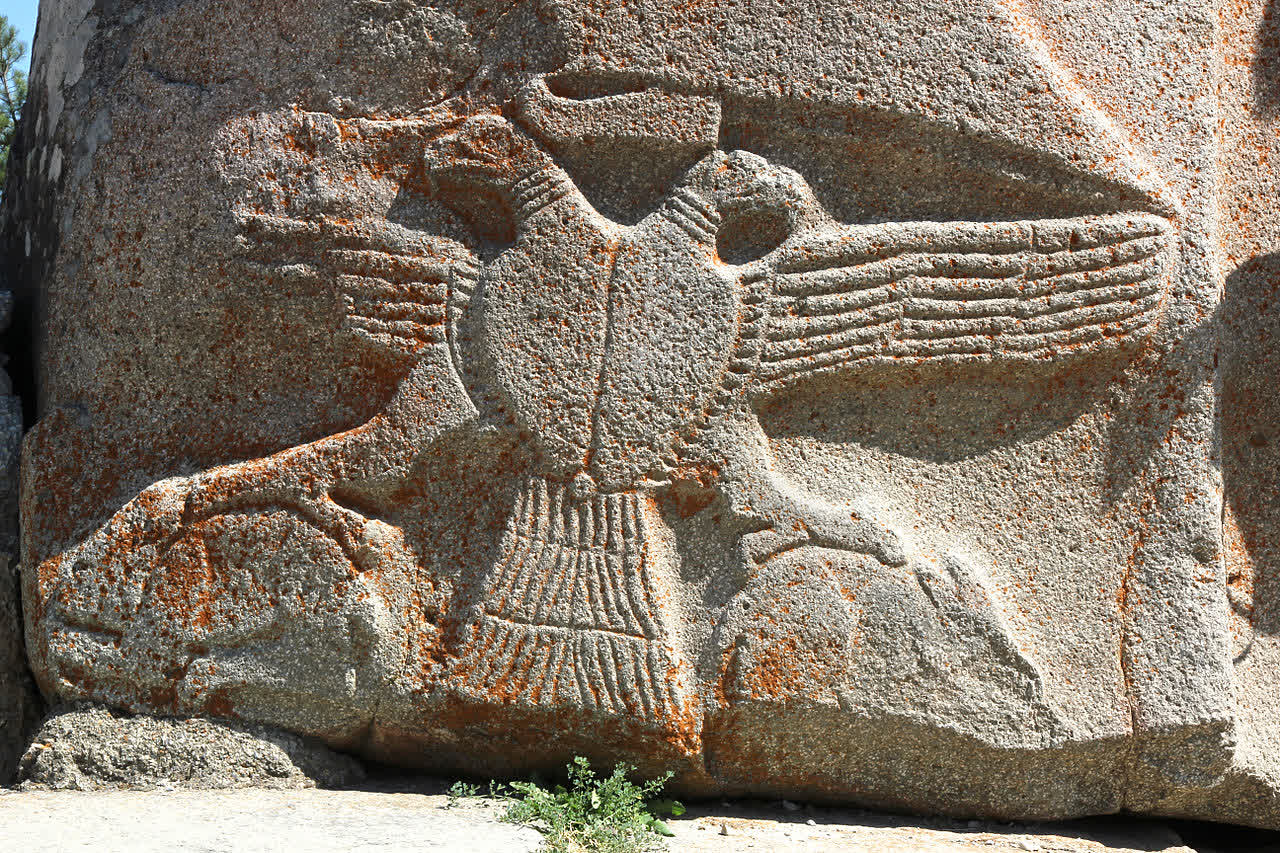 The oldest known representation of the double-headed eagle was found on a clay cylinder found in the ancient Mesopotamian city of Lagash, in present-day Iraq, dating back to late 3rd millennium BCE. It represented Mesopotamian god Ningirsu, the patron deity of the city of Lagash. More than 1000 years later, the symbol made a reappearance, as it was adopted by Hittites who ruled over Anatolia in Turkey around 1600 BCE. The symbol graced many of their buildings, sculptures, and pottery. The most striking Hittite double-headed eagle was found on the main gate of the ancient city of Alaca Höyük, in Turkey, and is perhaps the closest, to Karnataka’s own Gandaberunda.

The double-headed eagle seemed to have been such a potent symbol, through history, that there is evidence of it traveling further afield from Anatolia. Over millennia it was adopted by the Scythians, Romans, Byzantines and much later by Romanov Russia and Hohenzollern Germany. 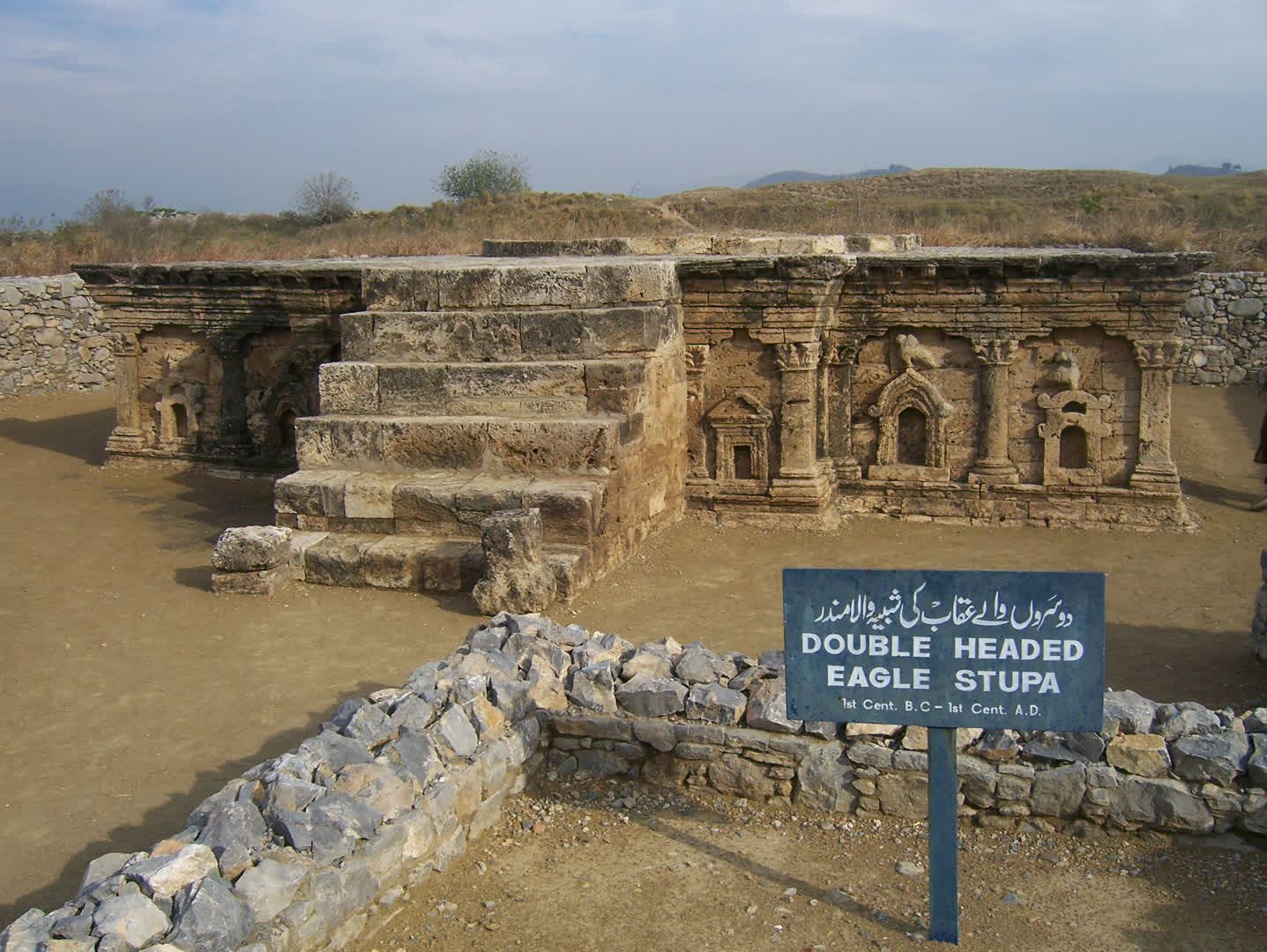 But it is the journey of the double-headed eagle east, to South India, that is most fascinating.

The oldest known representation of the double-headed eagle dates back to late 3rd millennium BCE.

The oldest known double-headed eagle in the Indian subcontinent was found in Taxila near Peshawar, on a Buddhist stupa popularly known as ‘the shrine of the double-headed eagle’ dating back to around 30 BCE. The noted British archaeologist Sir John Marshall (1876-1958), who excavated the remains at Taxila, was astounded by its discovery and explains how this symbol may have reached India, in his book Taxila: An Illustrated Account of Archaeological Excavations –

‘The presence of the ‘double-headed eagle’ motif on this stupa at Taxila is interesting, supplying another link in a long chain of its migrations. It may be noticed that it makes its appearance among the Hittite and early Babylonian sculptures, later it is found in early Ivory in Sparta, and still later seem to have been particularly associated with the Scythians. It was the Sakas (Scythians) who introduced the symbol to Taxila. From the Sakas, it was adopted into the imperial arms of Russia and Germany, as well as found its way southward, through India to Vijayanagara and Ceylon.’

From Taxila, the motif traveled down to South India through the Dakshinapatha, the ancient Indian North-South trade route. You can almost trace the journey of the eagles, down to the Buddhist caves of Junnar in Maharashtra, around the same time.

Over centuries, this Hittite double-headed eagle became incorporated in the Hindu tradition and became popular as ‘Gandaberunda’, an avatar of Vishnu. The great dynasties of South India such as the Chalukyas of Vatapi, the Hoysalas of Halebidu in Karnataka, the Kakatiyas of Warangal and Kotas of Guntur in Andhra region, over time adopted Gandaberunda as their chief insignia. The result, this motif can be seen in Chalukyan, Hoysala and Kakatiya temples, across the South.

Over centuries, the double-headed eagle became incorporated in the Hindu tradition and was known as ‘Gandaberunda’

The Kings of Vijayanagara empire, who continued this tradition, made the symbol even more popular when they minted the ‘Gandaberunda coins’. The first Vijayanagara ruler to mint these coins was Achyuta Deva Raya the younger brother of the famous Vijayanagara ruler, Krishna Deva Raya, whom he succeeded in 1529 CE. These coins depicted the Gandaberunda holding four elephants in its talons, an act of political symbolism, since the four elephants represented the four Deccani sultanates – Bidar, Bijapur, Ahmadnagar and Golconda, rivals to Vijayanagara. The coins were minted to send a message that Vijayanagara was like a mighty bird, which held its powerful ‘elephant-like’ (strong) enemies within its clutches and so had the ability to destroy them in any conflict. 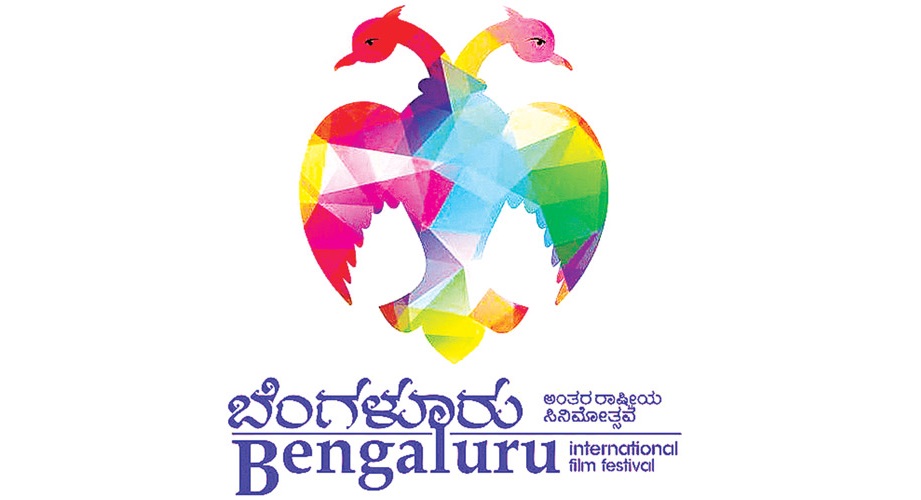 After the fall of the Vijayanagara empire in the 16th century, Gandaberunda was adopted as the emblem by the Wodeyars of Mysore. And not surprisingly, when the kingdom of  Mysore merged with India, the symbol was retained by the enlarged Mysore state which was later renamed Karnataka in 1973.

Today the Gandaberunda is seen as a potent symbol of Kannada pride, as it should be , given how it has endured, even as empires have risen and fallen.

Interestingly, an adaptation of Gandaberunda was recently even adopted as the logo of the Bengaluru International Film festival – giving a new twist to an old symbol, that has traveled a great distance, through time! 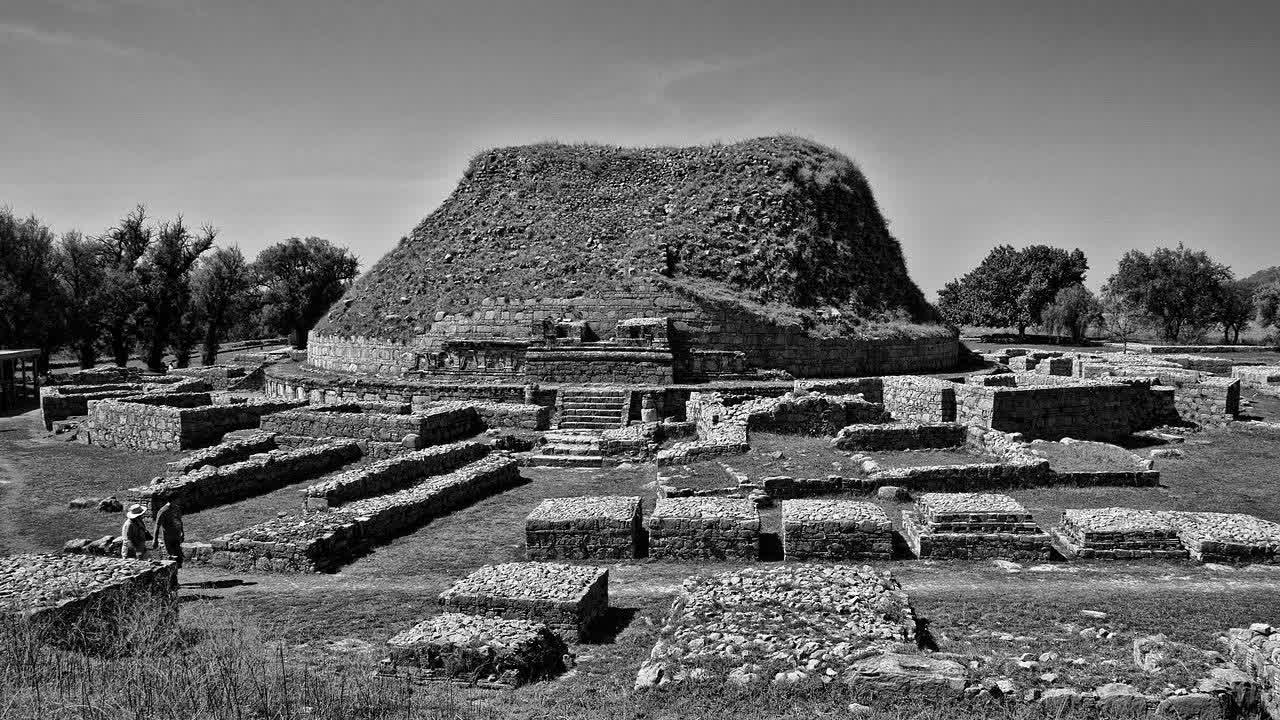 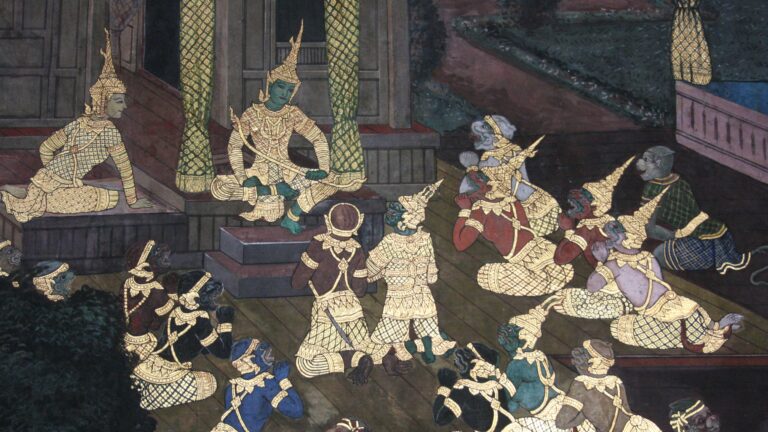 Snapshort Histories
The Ramayana: A Tibetan Retelling
By Aditi Shah

Valmiki’s classic epic has been retold many times in different Asian cultures across the ages. Here’s the Tibetan version, which not only has a contrasting ending but also connects Ravan closely with Sita! 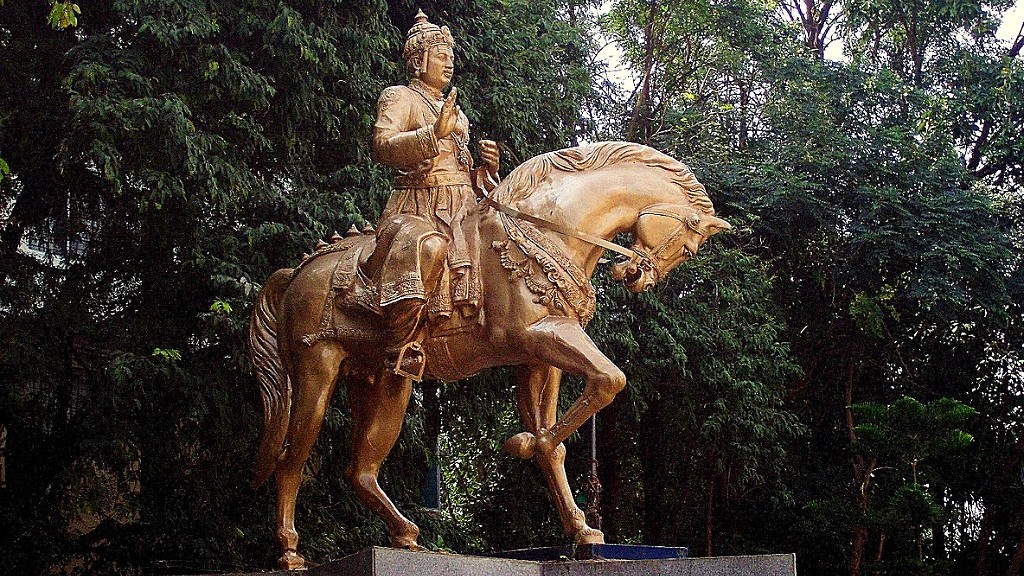