The Story of Bengaluru

The Kempegowda International Airport in Bengaluru is not just the entry point into India’s silicon valley, it is also all that remains, for an outsider, of the memory of a 16th century CE ruler who created the commercial city of Bangalore. Interestingly, the airport is close to Yelahanka, which was the capital of Kempe Gowda who lived between 1513-1570 CE. He belonged to a clan called Yelahanka Nadaprabhus or the ‘Lords of the land of Yelahanka’. They were feudatories of the powerful Vijayanagara dynasty, centered at Hampi.

The first reference to Bengaluru comes from an inscription dating back to 890 CE at the Parvathi Nageshwar Temple in Begur (13 kms from Bangalore). The inscription talks about a `Bangaluru war’ in 890 CE.

As often is the case here in India, there is also a legend around how the city got its name. The story goes that a local king once lost his way in this region. He stopped over at a house where the lady fed her visitor boiled beans – It is after this that the area came to be called Benda-kaalu-ooru or ‘Town of boiled beans’! 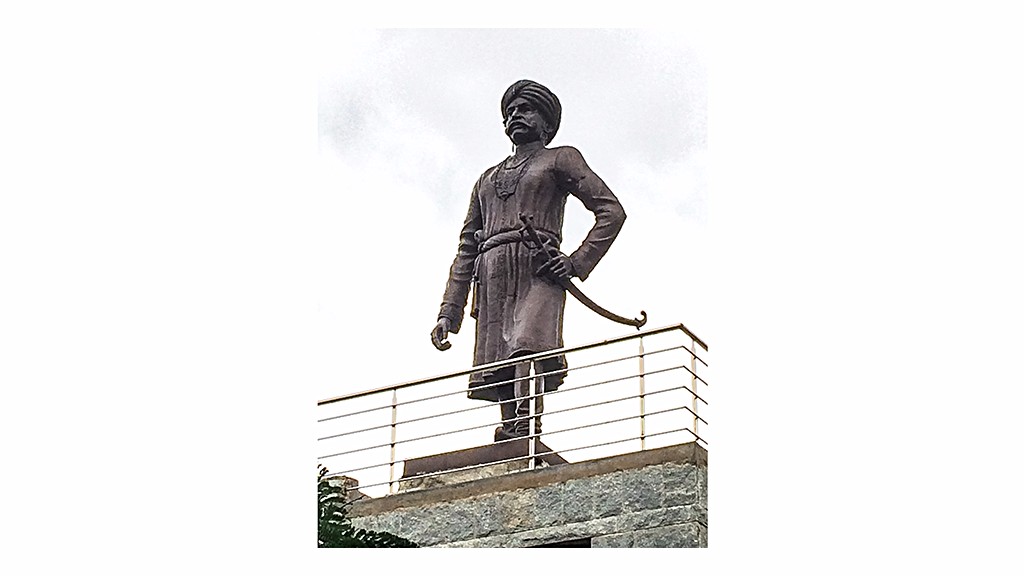 Historically speaking however, Devarasagowda (1230-1276 CE) is considered to be the founder of the Yelahanka dynasty. He ruled the Yelahanka region as the subordinate King under the Hoysalas, who were the ruling dynasty of the region. The Hoysalas suffered continuous attacks from the Delhi Sultanate with Malik Kafur, Delhi Sultan Alauddin Khilji’s General, sacking Dvarasamudra, the capital of the Hoysalas in 1310 CE. Subsequently, the Vijayanagara kingdom was founded by Harihara I in 1336 CE and with this transition; the Yelahankas also shifted their loyalty.

By the time Kempe Gowda (1513 – 1570 CE), sat on the throne, the lords of Yelahanka had become close aids of the Vijayanagara kings. Kempe Gowda was so close to the King Krishnadevaraya of Vijayanagara that he was honoured with the title ‘Chikkaraya’, or, the ‘little master’. He was also given a massive grant of 50,000 varahas or gold coins to build a new city 13 kms from Yelahanka – today’s Bengaluru. 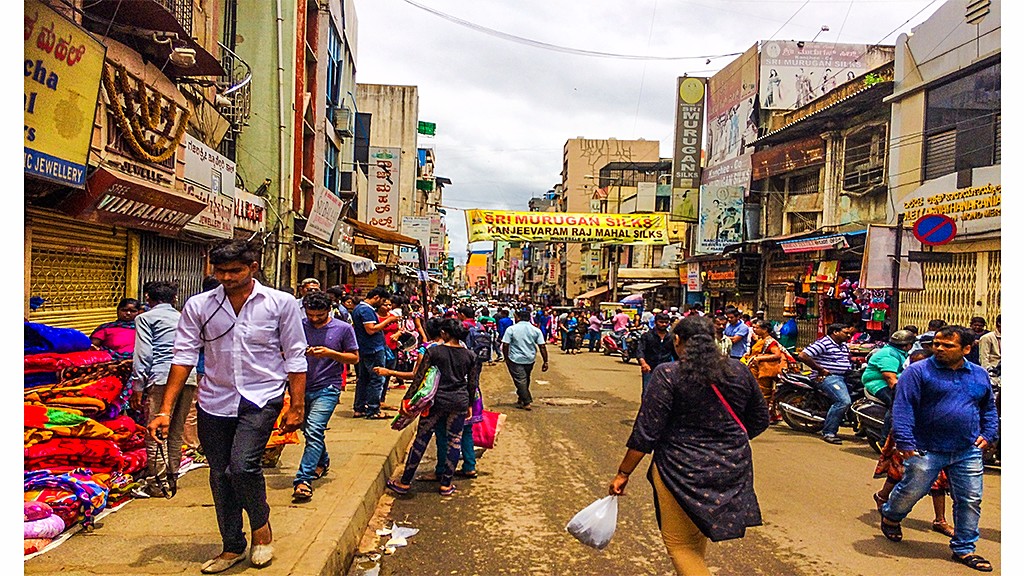 One of the old market (pette) in Bengaluru | Ashwin Raghunath
Support Live History India
If you like Live History India`s work, do consider extending support to us. No contribution is too small and it will only take a minute. We thank you for pitching in.
Donate
*Terms and Conditions

Kempe Gowda is believed to have invited artisans and merchants from across the region to build and live in the city.  A stone fort, with watchtowers along the cardinal directions was planned. But what made this city stand out from others, was the fact that it was consciously laid out and planned as a ‘market city’ to iterate that commerce would pay a critical role here. Thus the plan included the establishment of several markets or pettes for various trades. Through the 16th-18th century CE several such pettes were built. Some of these like the Akkipete, Aralepete, Balepete  and Kumbapete can still be spotted on the city map. 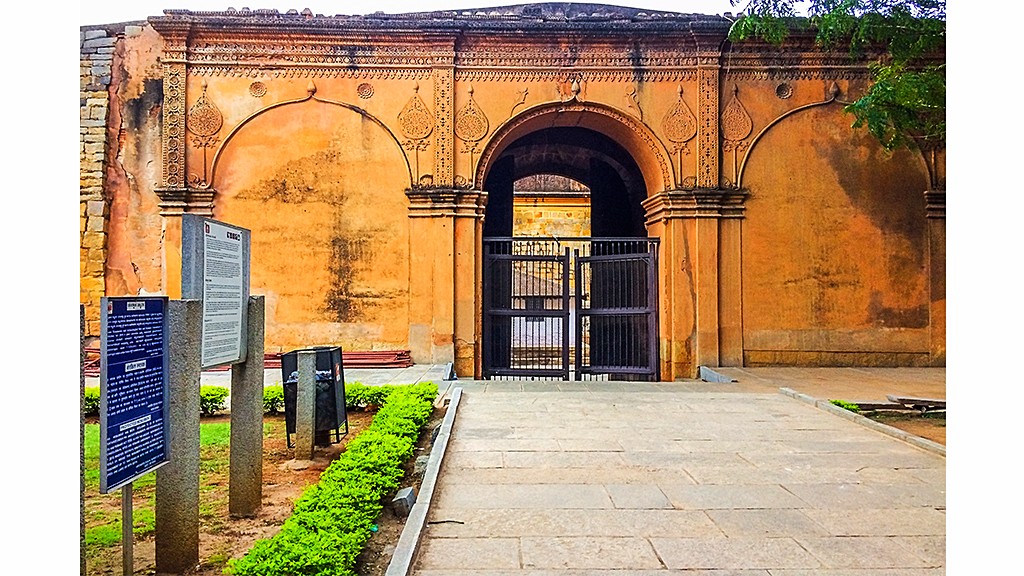 Historians however, refute this story. They point out that the modern day locality of Koramangala, where this temple is situated would have been a nondescript small village at that time and so an unlikely place to establish a major temple. 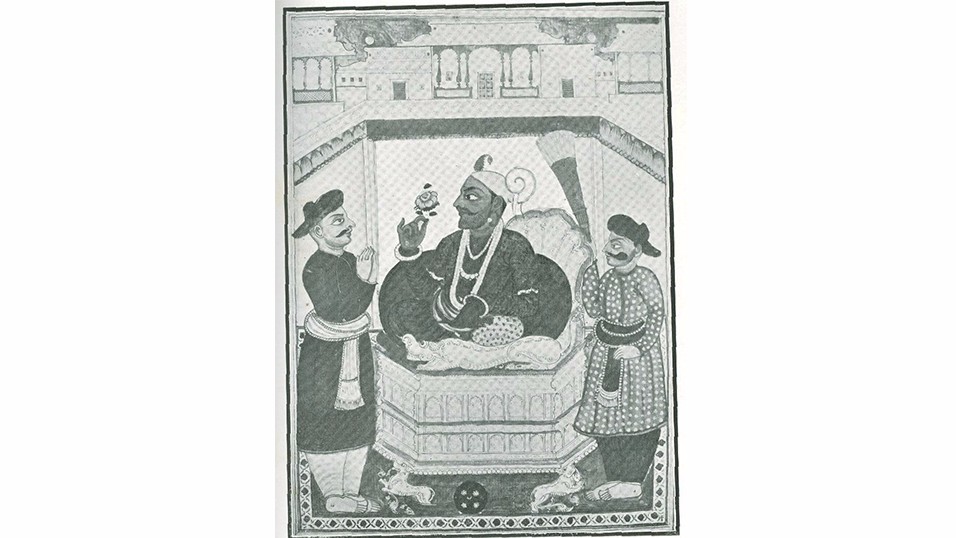 From 1537 CE to 1638 CE, Bangalore, remained under the Kempe Gowda family. It served as the capital and the military and administrative base. However, after the decline of power of the Yelahanka chiefs, the town went into the hands of the Maratha chief Shahaji Bhonsle (Chhatrapati Shivaji’s father) who was in the Adil Shahi army and took over Bangalore in 1638 CE. It was later taken over by the Mughals under the commandership of Qasim Khan, general of Emperor Aurangzeb.

It was Qasim Khan who eventually sold Bangalore to Chikkadevaraja Wodeyar, the Wodeyar ruler of Mysore in 1689 CE for a sum of 3 lakhs. During this period however, even as Bangalore lost its disposition as an administrative town, it kept growing and evolving as a commercial town.

In 1759 CE Bangalore was given as jagir (grant) to Haider Ali, the father of Tipu Sultan, by the Wodeyar King, Immadi Krishna Raja Wodeyar as a reward for campaigns against the Nairs of Malabar. Hereafter, Bangalore served as a political seat. 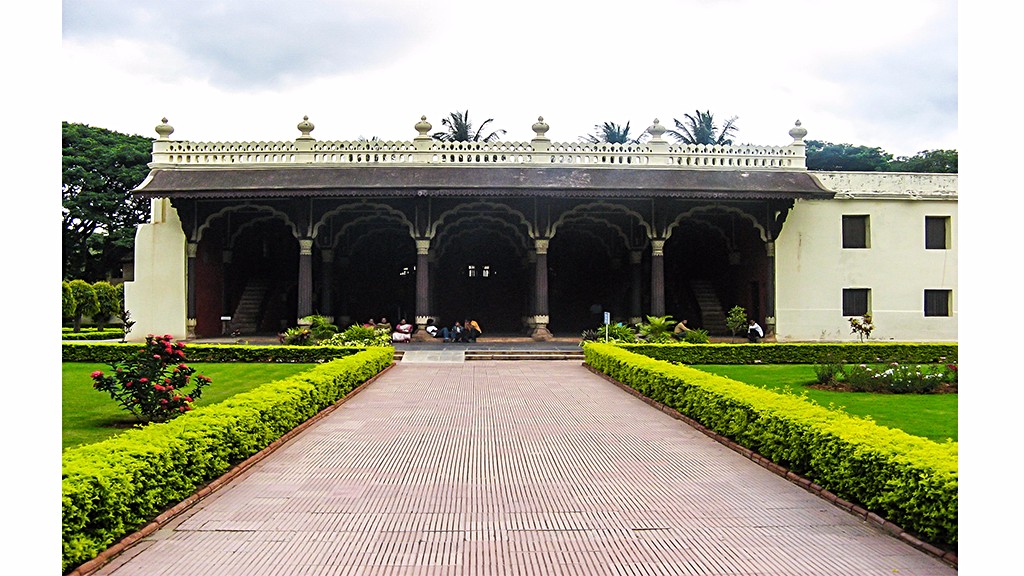 In 1791 the Bangalore fort was seized by the British East India Company under Lord Cornwallis and Tipu Sultan was defeated and killed in 1799 CE after which the English took over this town. By 1809, the British added a new identity to this town. They established a cantonment, widened the roads and added modern drainage systems here. With this the traditional markets or pettes lost their significance. In fact by the 19th and 20th centuries CE, residents of the pettes started dismantling their houses and building commercial spaces. This also led to the dismantling of walls and ditches of the old city, making way for the modern city, as we come to see it today.

The British cantonment which was established in 1809 CE serves as the headquarters of the Madras Sappers even today. 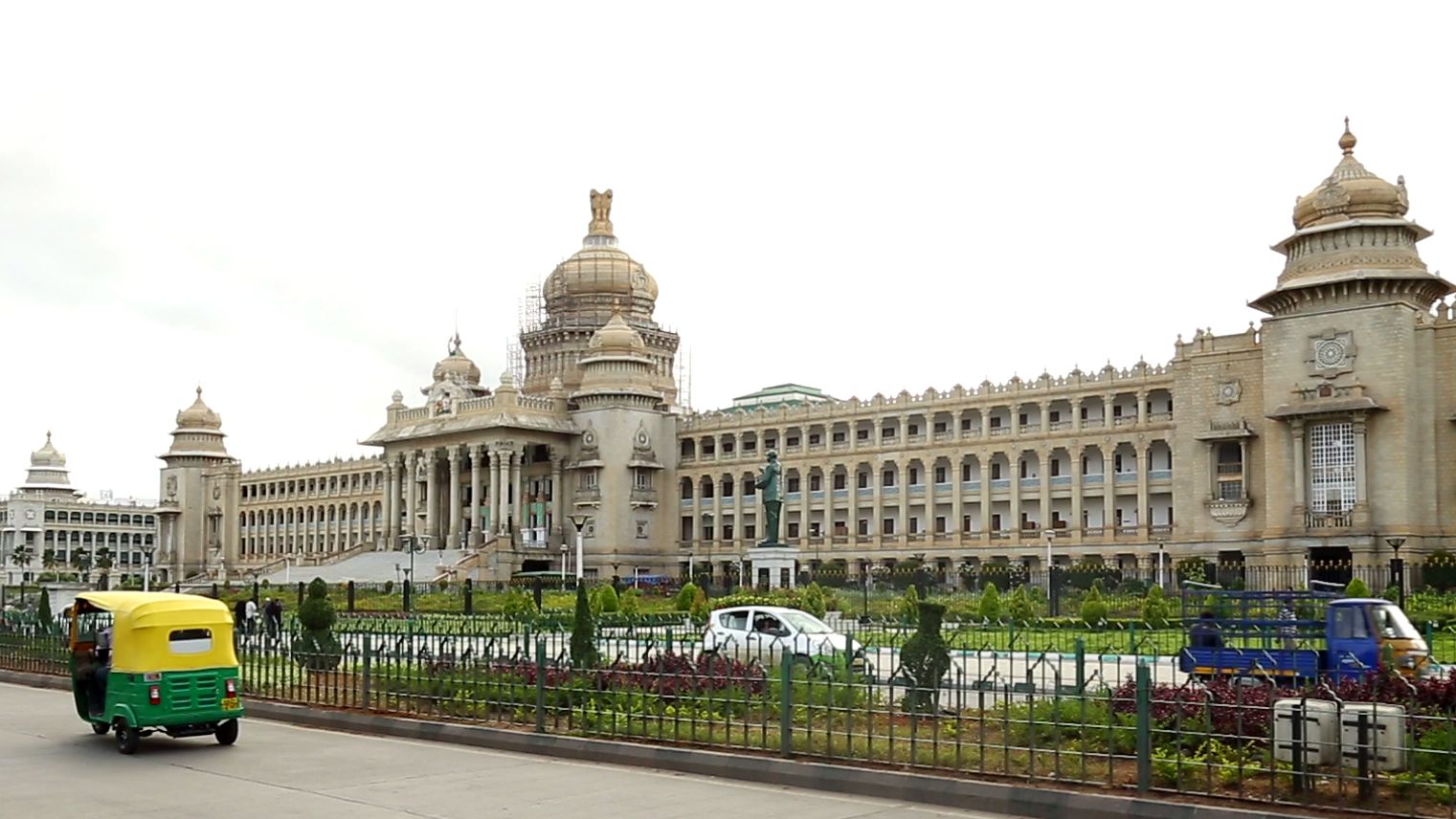 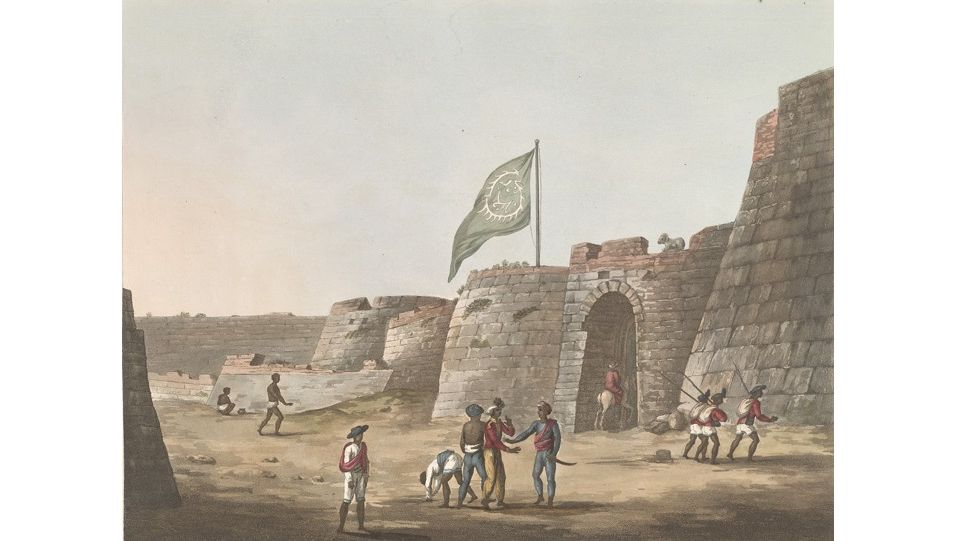 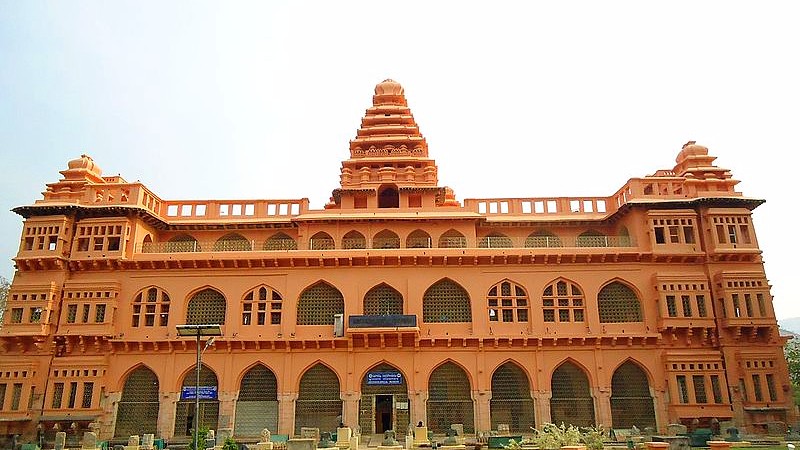 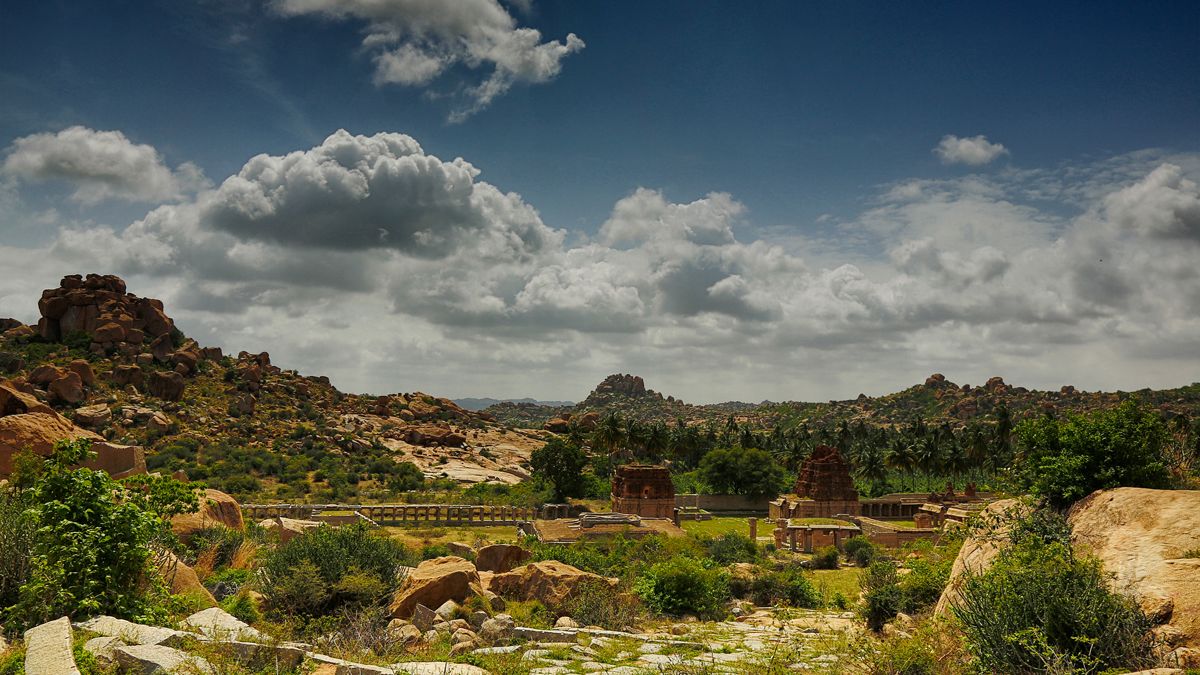 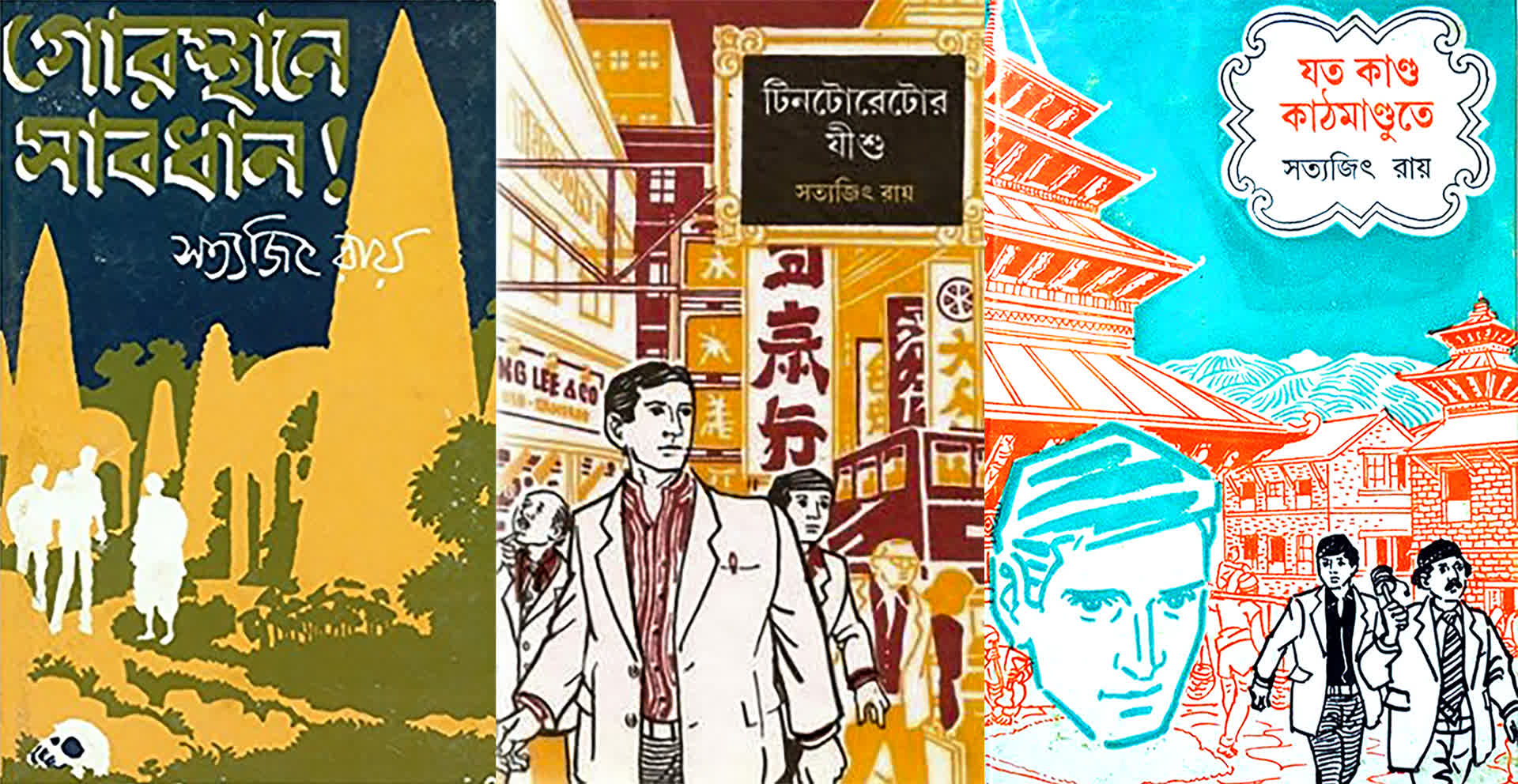 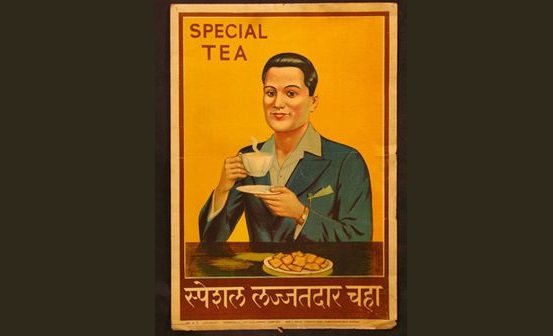 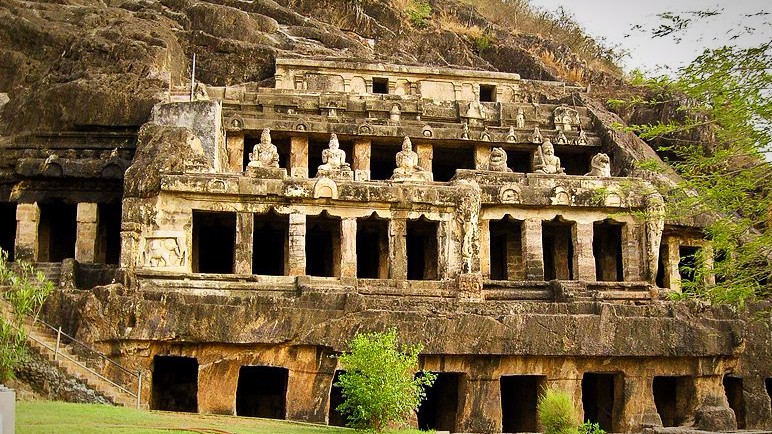 Snapshort Histories
The Vishnukundin Kings of Andhra
By LHI Team

The story of a lesser-known dynasty from Andhra Pradesh, the Vishnukundin, which revived Hinduism in the region and inspired the mighty Pallavas. Today, the only reference to this otherwise forgotten dynasty can be found in cave temples and coins.