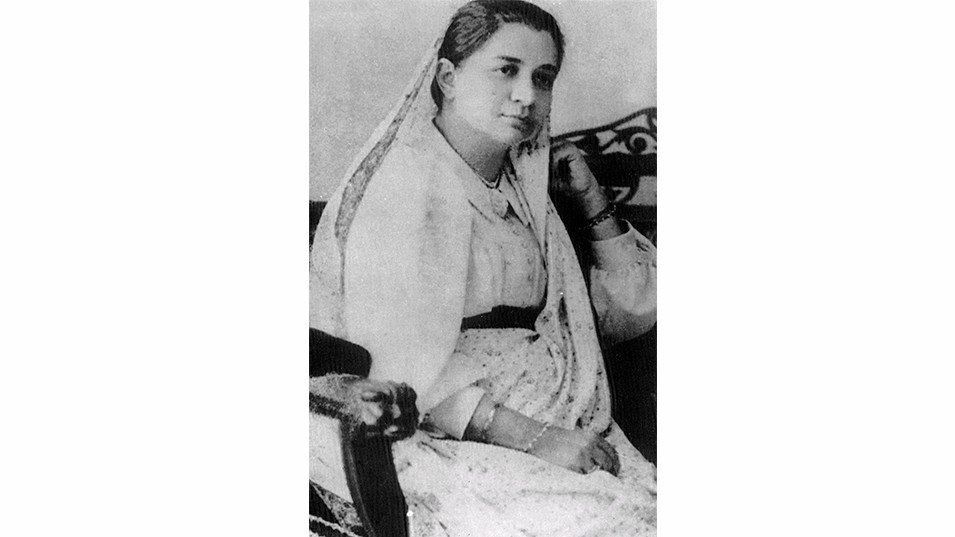 Over a century ago, on 22 August 1907, a feisty Indian lady unfurled the first version of India’s national flag before the International Socialist Conference in Stuttgart, Germany, a gathering of over a thousand socialists and revolutionaries from around the world, including Vladimir Lenin. This flag would later evolve, over the next few decades, to the Tricolour that we know and love today. The lady was Madam Bhikaiji Cama, who the British looked upon as a ‘dangerous anarchist’ and referred to as the ‘notorious Parsee lady’ with some revolutionary ideas in her head.

At a time when the old guard of moderates led the Indian struggle for self-rule with petitions and prayers, Madame Cama announced to a USA-based daily – 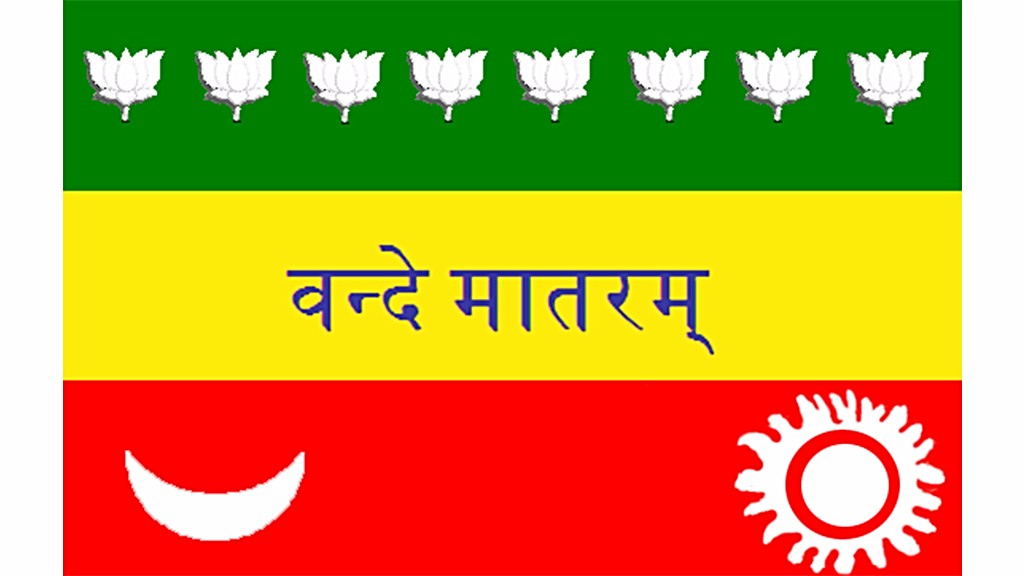 Bhikaiji Cama was born on 24th September 1861 into a well-off Parsi family in Bombay. Brought up at a time when nationalism was in the air and it dominated drawing-room conversations, it was not surprising that Bhikaiji became interested in politics very early in life. In 1885, she married a well-known lawyer, Rustomji Cama, son of reformer and scholar Khurshedji Cama in whose memory the K. R. Cama Oriental Institute dedicated to research in Mumbai was built. But it was not a happy marriage as her husband was pro-British, whereas, Bhikaiji was a staunch nationalist.

In 1896, when the deadly bubonic plague broke out in Bombay, Bhikaiji nursed the victims day and night. It was a deadly epidemic in which 22,000 died in Bombay alone. Bhikhaji herself caught the disease and was advised to go to Europe for recovery. She left India in 1902, but little did she know that Europe was to become her home there on.

While there, she got even more involved in the movement to address the ills of colonial rule. In London, she met Dadabhai Naoroji and campaigned for him in his unsuccessful election bid in 1906, for a seat in House of Commons. During her stay in London, she would also deliver fiery speeches at Hyde Park and condemn the British rule in India. In 1907, she attended the International Socialist Conference in Stuttgart and unfurl the Indian flag there. 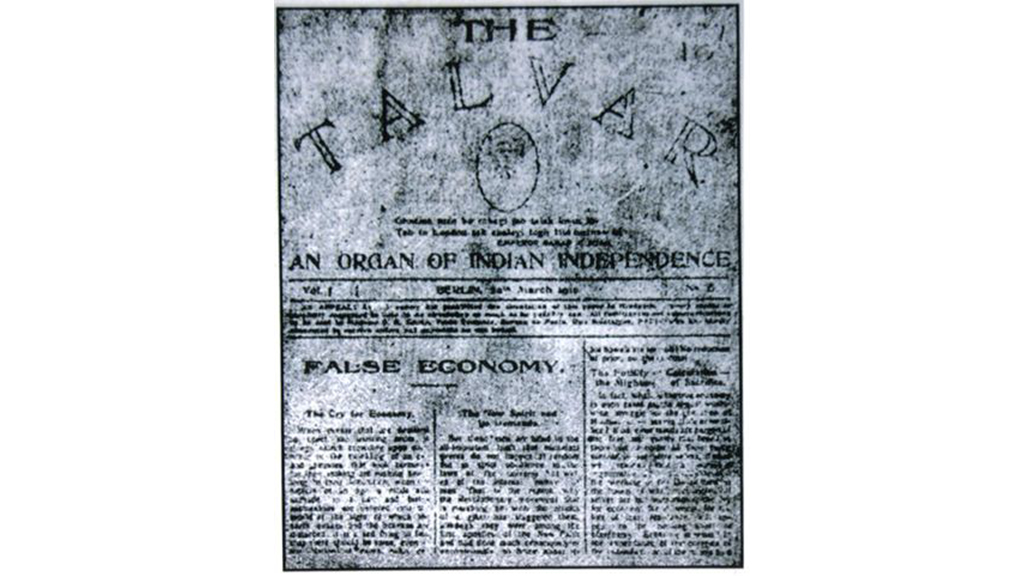 In London, she delivered fiery speeches at Hyde Park to condemn the British rule in India

Around this time India House, a revolutionary society was founded which comprised of revolutionaries like Madam Cama, VD Savarkar, Madan Lal Dhingra and Lala Hardayal. Madam Cama was a mentor to VD Savarkar who had come to London as a young student.  Pistols and revolvers were supplied to revolutionaries in India and Indian students were trained in the use of firearms. Revolutionary writings and books, banned in UK and India, were smuggled into India through Pondicherry. However, Scotland Yard and the British Secret Service kept a close eye on its activities. The arrest and hanging of Madanlal Dhingra in 1909 for the assassination of a British official in London, Curzon Wyllie, meant that India house was disbanded, and the revolutionaries, including Mrs Cama, forced to move.

In 1909, Madam Cama moved to Paris, which was the hub of revolutionaries from around the world at that point. Madam Cama’s house in Paris now became a meeting point for Indian revolutionaries. She was joined in Paris by VD Savarkar in 1910. She started a revolutionary newspaper Bande Mataram. The editor of the newspaper was Lala Hardayal, who would later form the Ghadar Party in the USA. The newspapers, published from Paris and Geneva was read by expatriate Indians across the globe. This was followed by another revolutionary journal called Madan’s Talwar, in memory of Madan Lal Dhingra. It was published in Germany and smuggled into India through London. 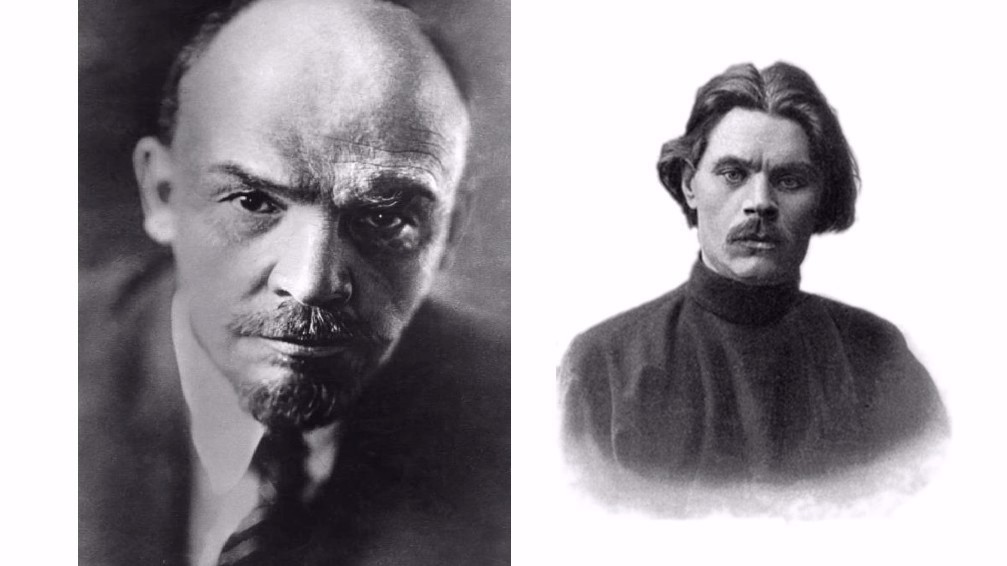 Bhikaiji Cama was in touch with Lenin and Maxim Gorky and also joined the French socialist party. At the start of World War I in 1914, France, by now Britain’s ally, jailed Bhikaiji when she tried to instigate troops of the Punjab regiment who had just arrived in Marseilles on their way to the battlefront. She was released in November 1917. For the next few decades, she kept fighting for India’s freedom. Age and ill health were however taking a toll on her. She was no longer as active as she had been in the past.

In November 1935, Bhikaiji returned to India paralyzed by a stroke and passed away nine months later on 13th August 1936, at the age of 74. Sadly, she would not live to see India becoming free from British rule just 9 years later. 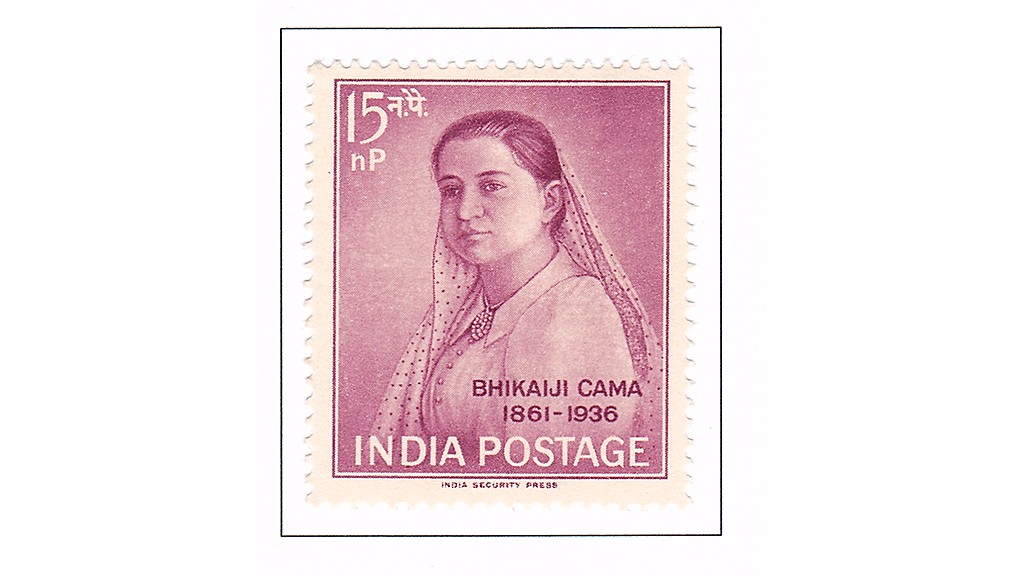 The flag which Madam Cama had designed in 1907, was smuggled into India by the noted freedom fighter Indulal Yagnik, a socialist leader from Gujarat, and can be seen at the Maratha and Kesari Library in Pune.

Madam Cama was a revolutionary woman and leader who inspired many others including Bhagat Singh, who is said to have passionately followed her writings. While she herself didn’t live to see the flag she unfurled fly in a free India, she spent a lifetime ensuring that it would, one day. 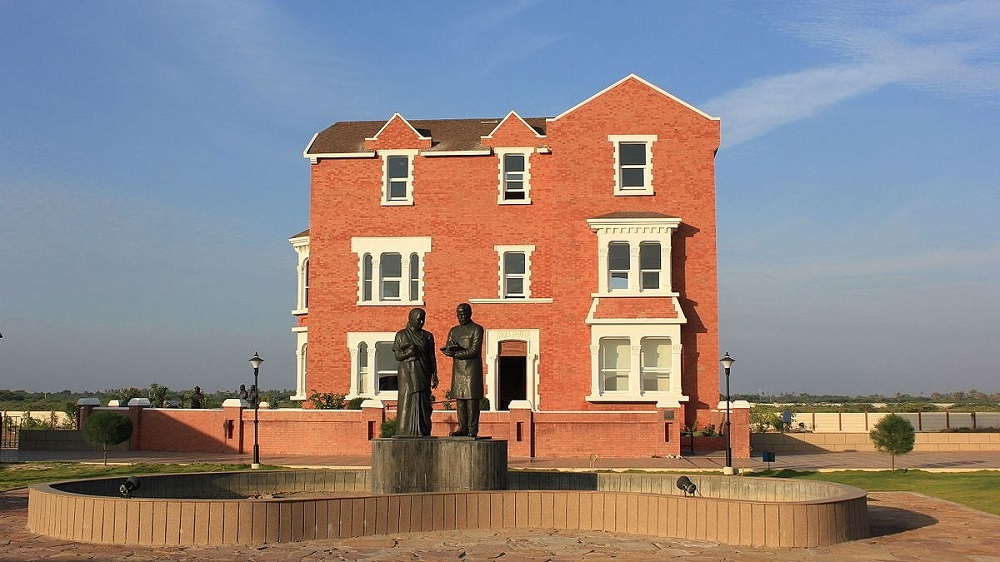 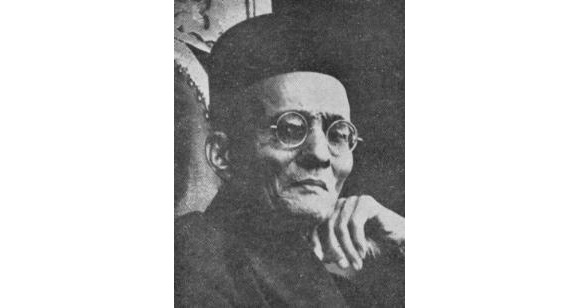 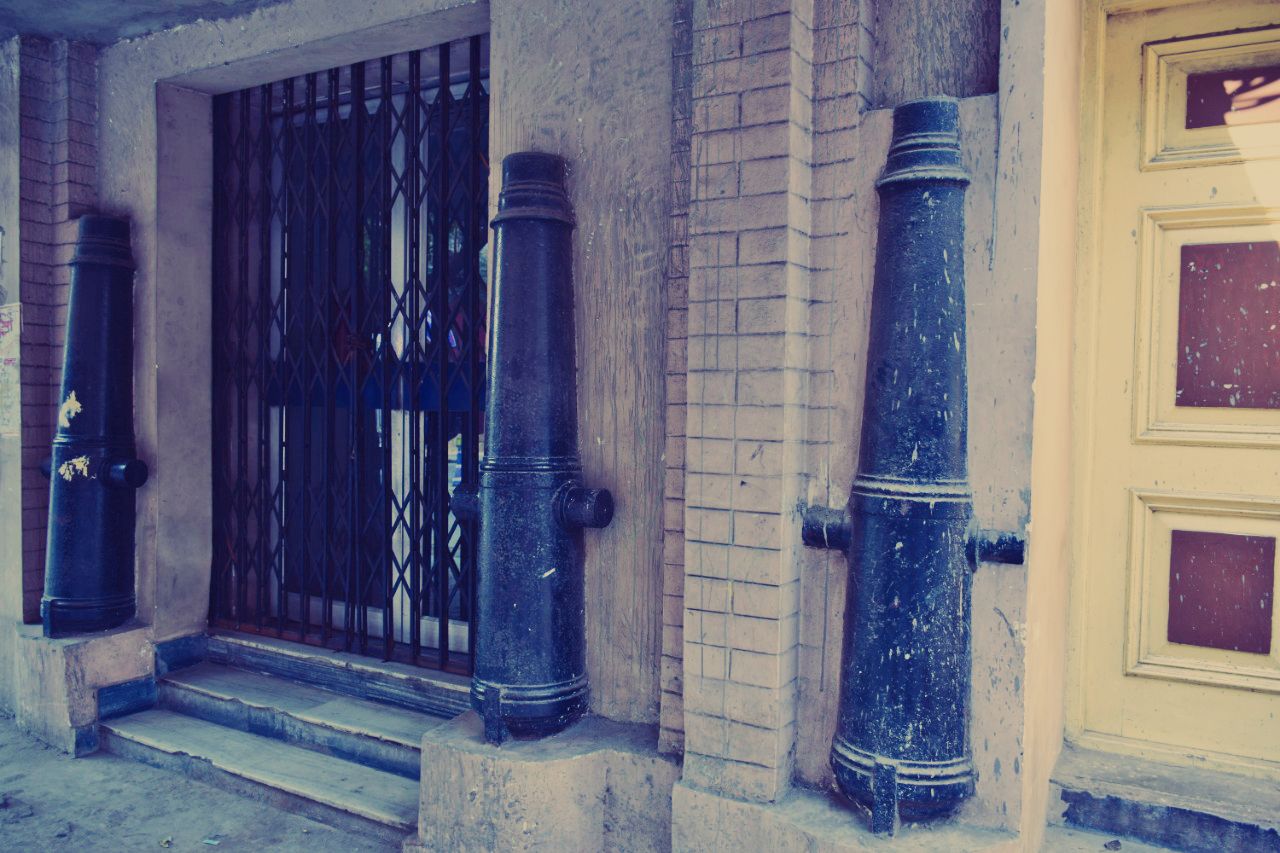 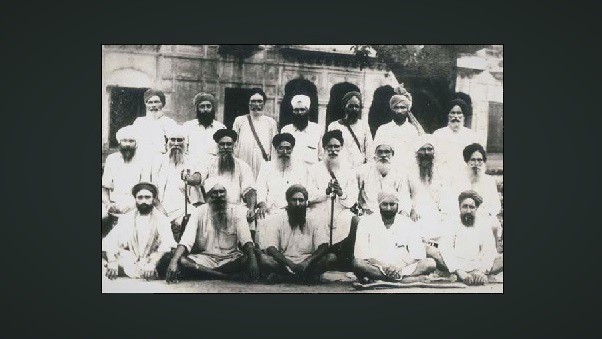 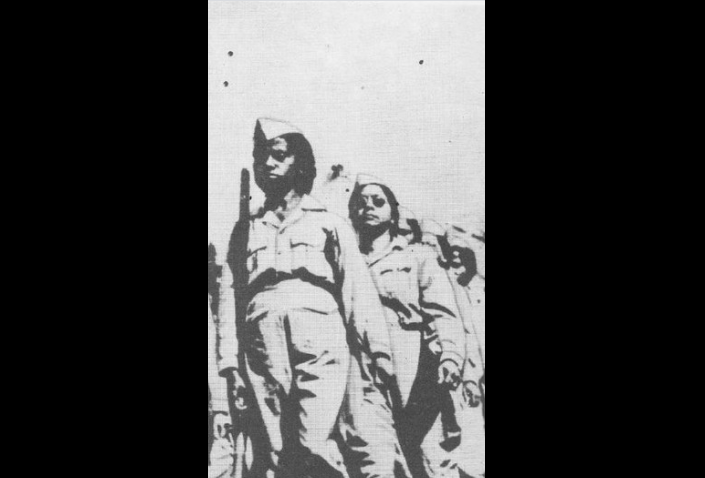 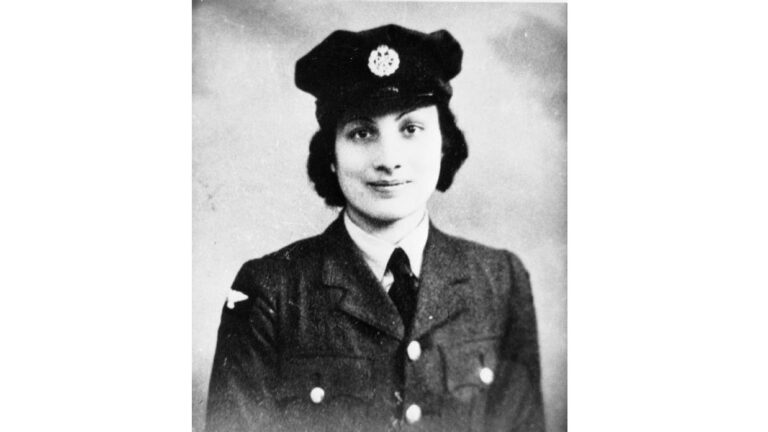 Noor Inayat Khan was a British spy of Indian origin who was executed by the Nazis. Catch the story of this war hero who is still making history 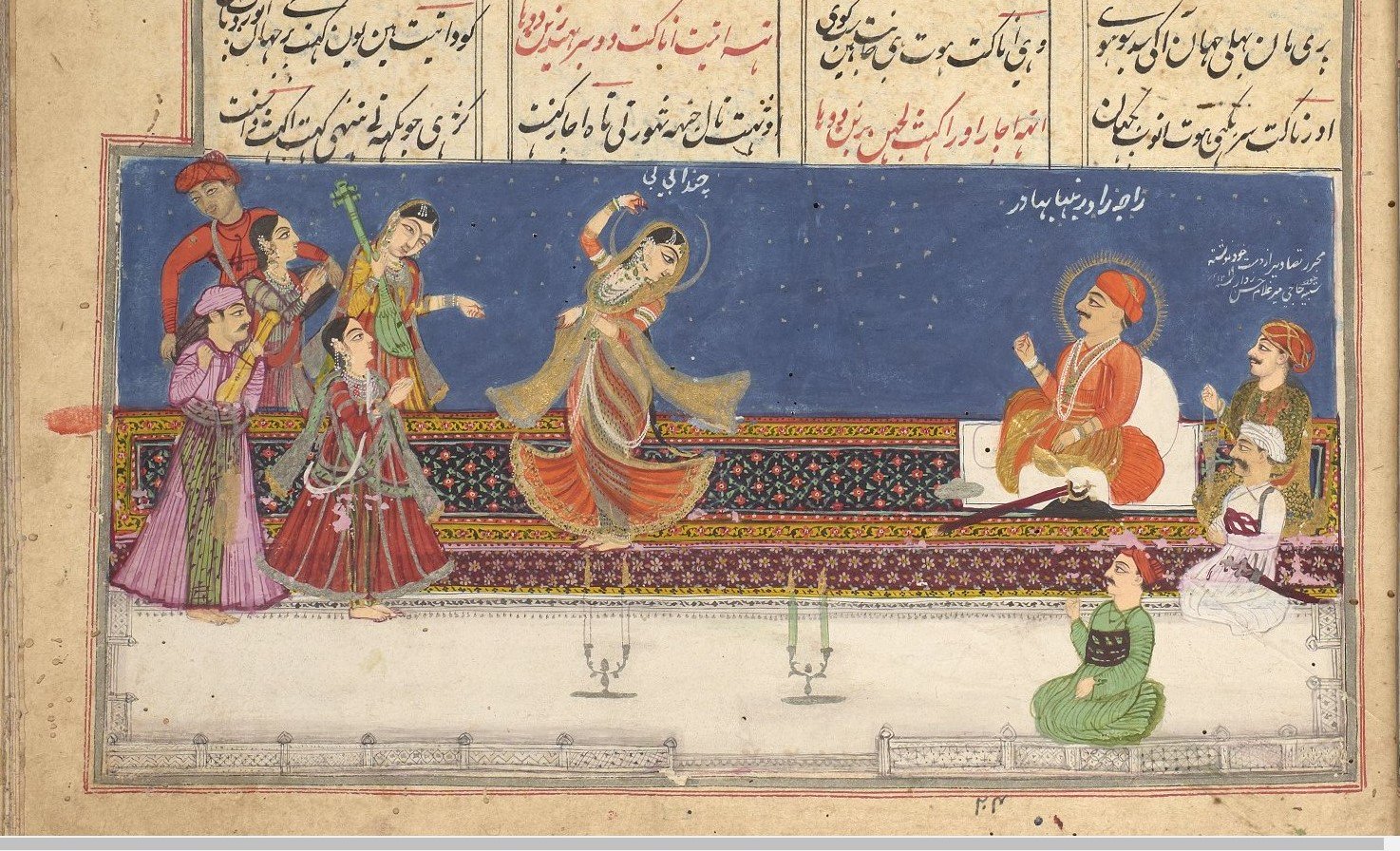 LHI HerStory
Mah Laqa Bai: From a Poet to a Political Advisor
By Aditi Shah

The story of an 18th century trailblazer who became one of the Deccan’s most influential women, working her way up from being the daughter of a travelling performer. A poet as well as a warrior, she was granted a bodyguard of 100 soldiers and drummers to announce her arrival!