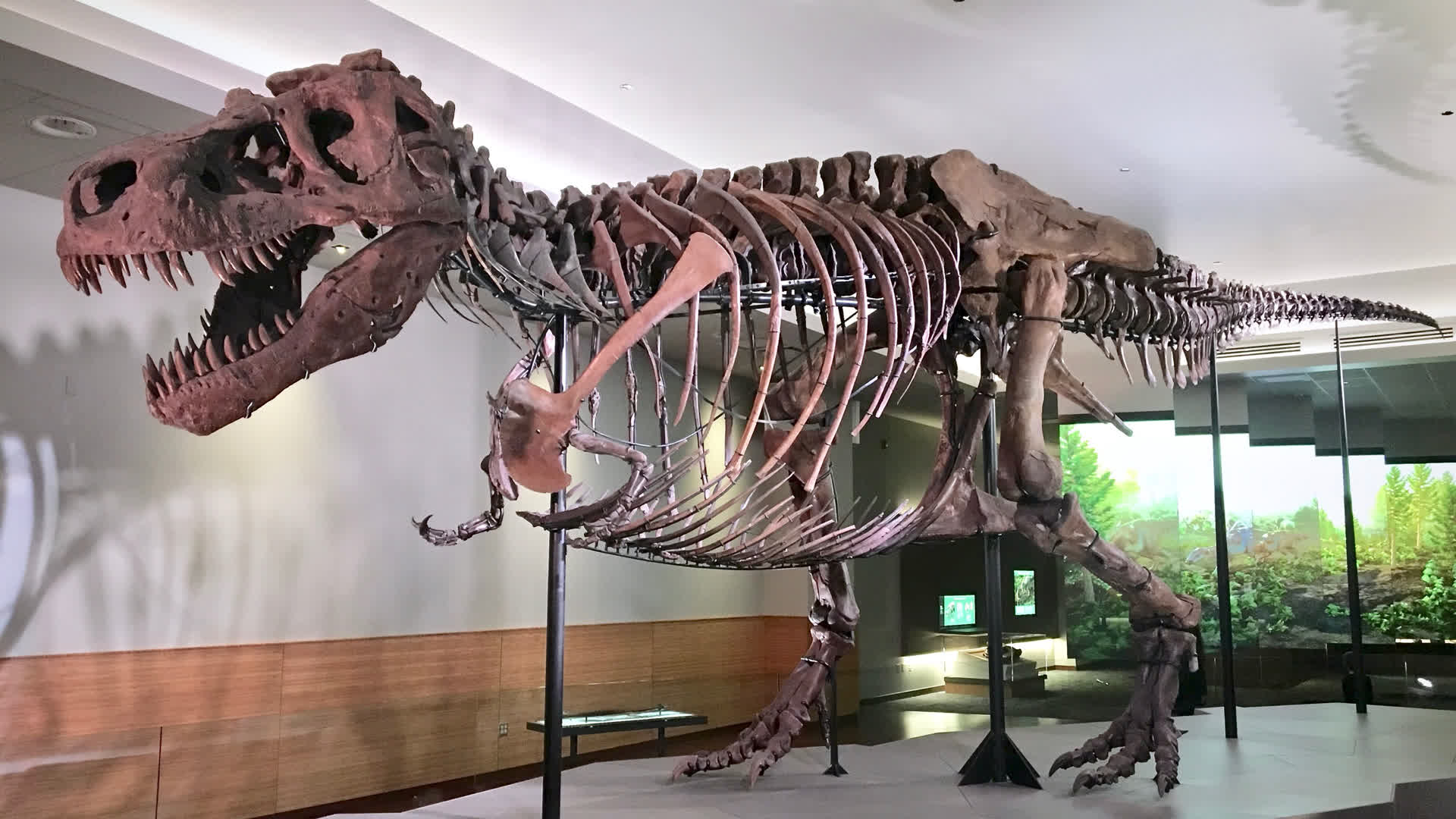 In January 2019, Ashu Khosla, a geologist from Panjab University created national headlines when he told the 106th Indian Science Congress that it was Lord Brahma who had first discovered dinosaurs. Lost in the din of pseudo-history, pseudo-science and the outrage that followed is India’s fascinating link with these giant reptiles.

A little less than 200 years ago, in 1828, British administrator W H Sleeman discovered Asia’s first dinosaur fossils, which belonged to a sauropod called Titanosaurus indicus, at the foot of the Bara Simla Hill near the army cantonment in Jabalpur, Madhya Pradesh.

Since then, the remains of over 20 dinosaur species native to the Indian plains, and populating these regions between 200 million years and 65 million years ago, have been unearthed in places as far apart as Meghalaya, Gujarat and Tamil Nadu. Life on the Indian subcontinent was clearly much more interesting than we had imagined it to be!

But when you stomp on Indian soil, don’t expect a name like ‘T-Rex’, but something more desi! Let’s time travel a few million years and start with Barapasaurus tagorei.

Named for its build (bara=big, pa=leg) and weighing 14,000 kg, Barapasaurus has one of India’s most complete skeletons, yielded from 300 bones of at least six individual animals excavated from present-day Pochampalli, Telangana by Geological Studies Unit of the Indian Statistical Institute in 1961. However, most of the bones are either leg bones or vertebrae, leaving the animal without a head. The species lived 185 million years ago, during the Early Jurrasic Period, and it was 16 mt long and 5.5 mt tall.

The second part of its scientific name, Barapasaurus ‘tagorei’, is in commemoration of the fact that the first year of fieldwork was carried out in the centenary year of Rabindranath Tagore’s birth.

Another fascinating species is Rajasaurus Narmadensis, which lived 65 million years ago, during the Late Cretaceous period. Its fossils were first discovered in the early 1980s in the Narmada river valley in Rahioli, Gujarat, by the Geological Survey of India. It was named ‘Rajasaurus’ because of a crest-like formation on its head, like the crown of a king.

The dinosaur was about 9 mt long, it weighed 900 kg and walked on two legs. Rajasaurus preyed on other mighty sauropods, making it probably the most deadly of all the dinosaurs discovered in India. 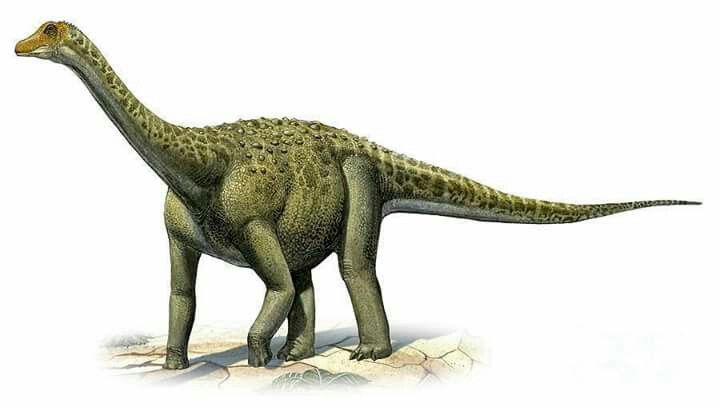 Next up, Jainosaurus, yes, a herbivore with a 6 metre-long neck. Before you go speculating any further, this dinosaur gets its name from paleontologist Sohan Lal Jain, who worked on the cranial nerve impressions in the skull of this animal. The fossils of this species were discovered near Jabalpur and it is among the last dinosaur family to live on the earth. 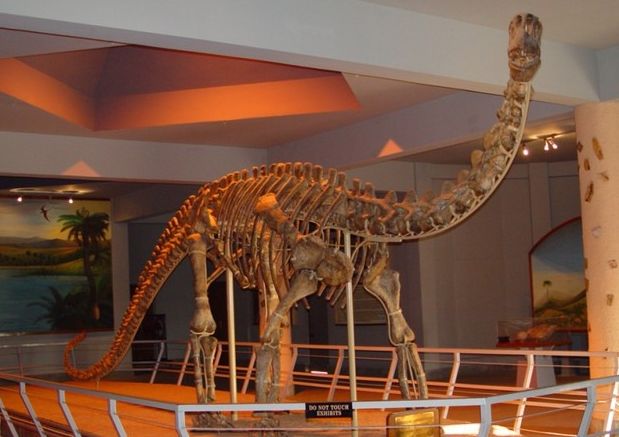 When your imagination fails you, turn to geography. That’s how Jubbulpuria got its name, a reptile that was barely half a metre tall but a sharp predator. Another dinosaur whose name derives from the region in which it was found is Kotasaurus, which had spoon-shaped teeth. And then they ran out of names, for ‘Isisaurus’ is simply named after the ‘Indian Statistical Institute’. 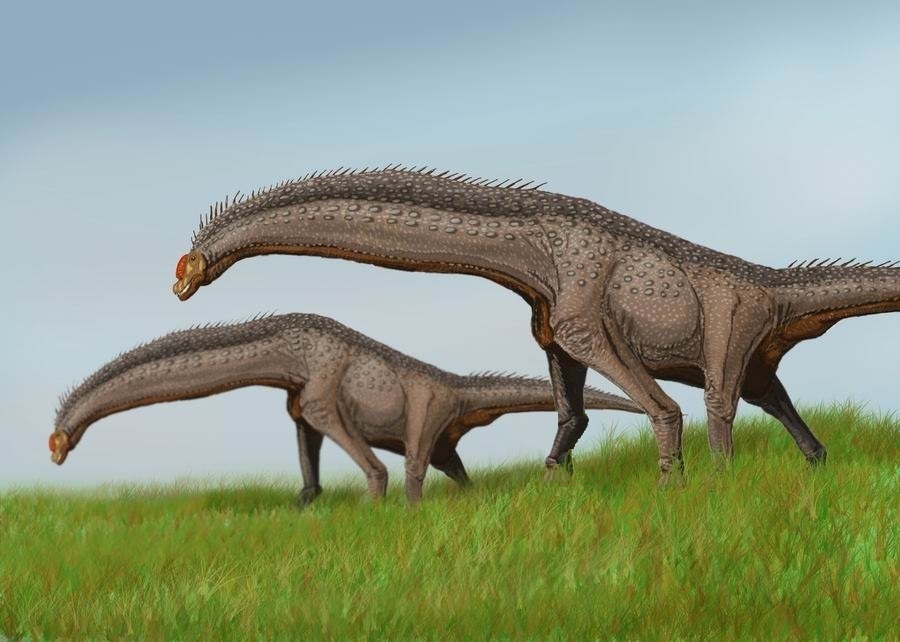 Bruhathkayosaurus, which in Sanskrit means ‘huge bodied’ (Bruhath-kaya), is claimed by some researchers to have been the largest dinosaur that ever lived, its size exceeding even Argentinosaurus, which is about 30 mt in length. However, this cannot be confirmed as its fossils are believed to have been lost due to the monsoon as soon as they were found in Tamil Nadu, leaving only some indistinct line drawings to examine.

India doesn’t usually feature in the more high-profile dinosaur fossil finds but we sure have our share of important discoveries. And it’s all strictly scientific!

Did you know that India is also home to one of the largest dinosaur hatcheries in the world? Find out more here 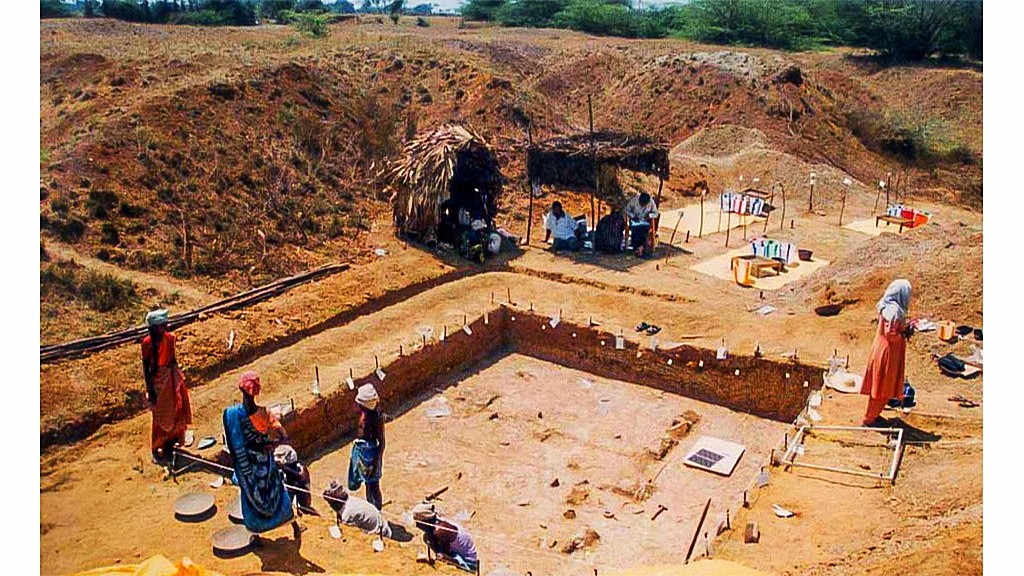 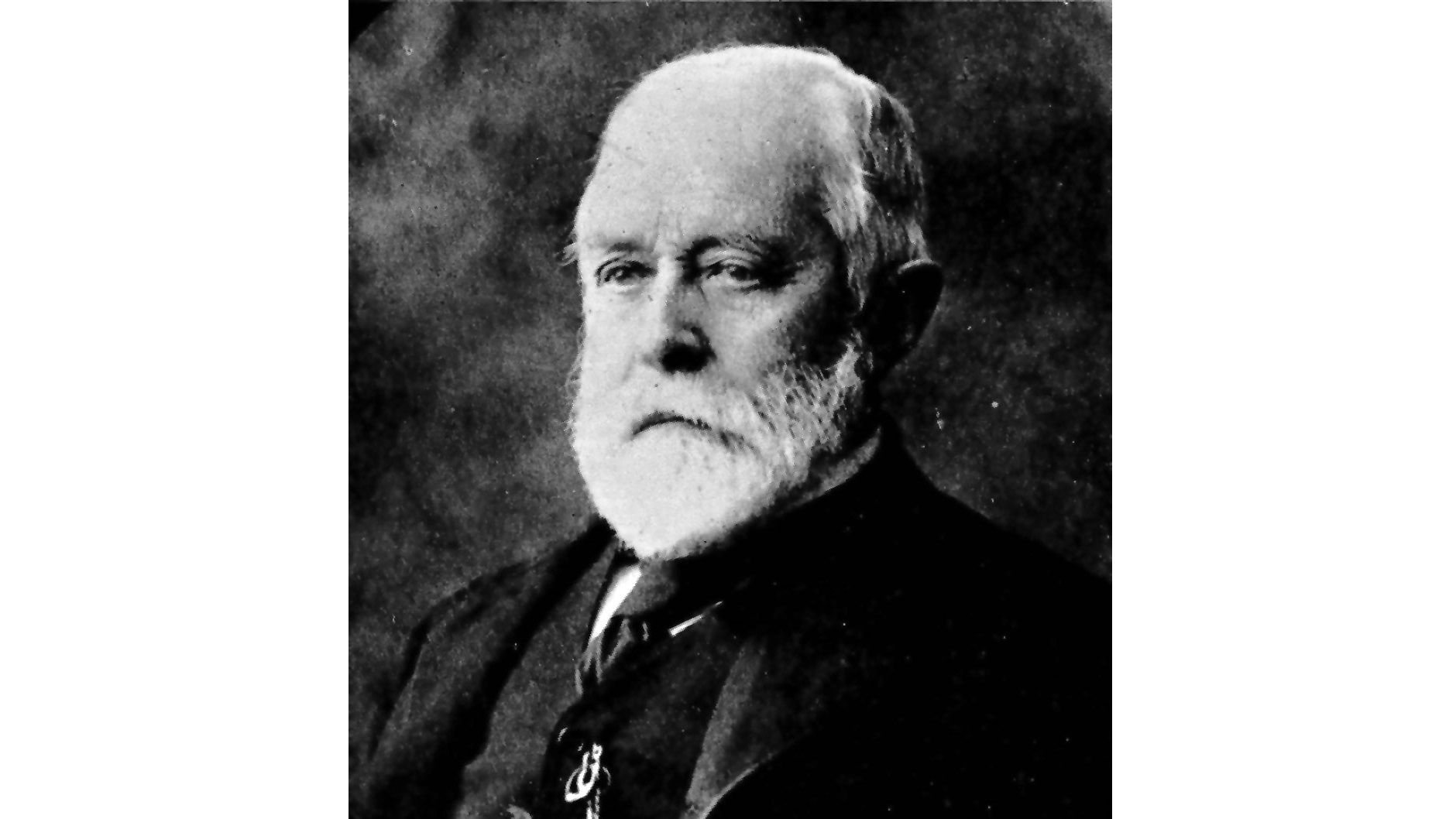 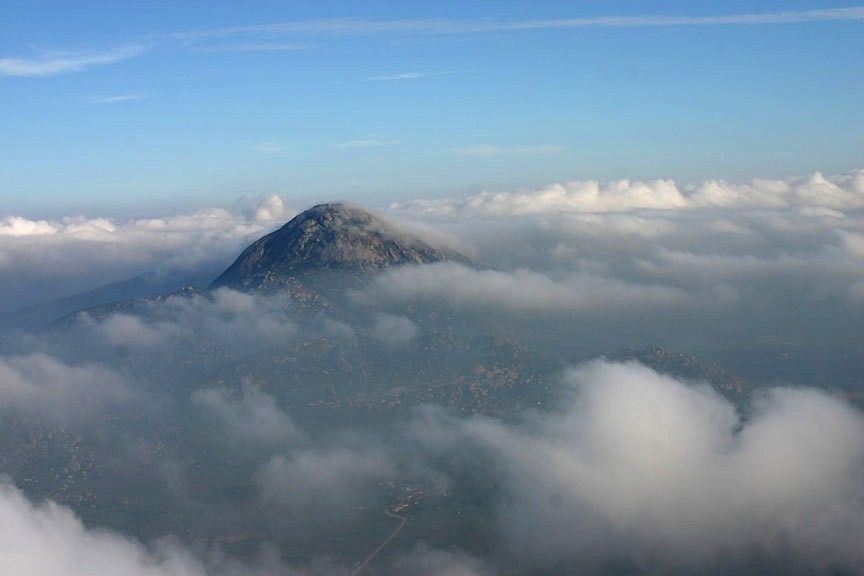 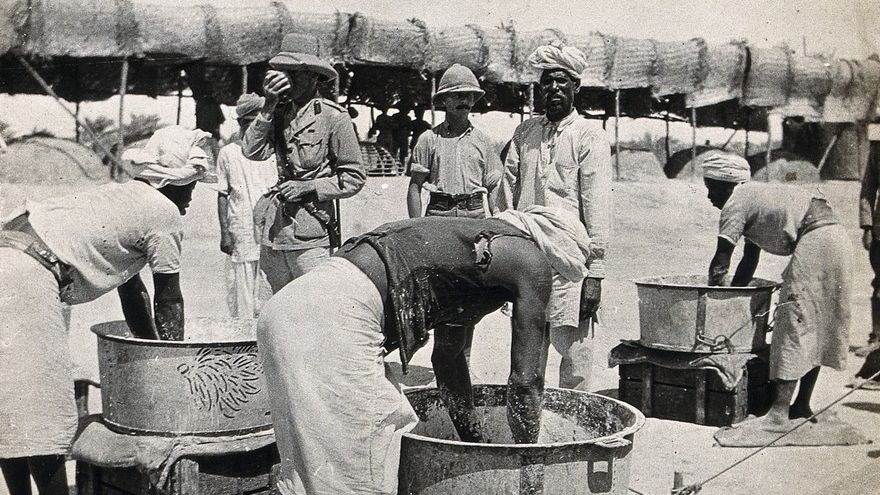 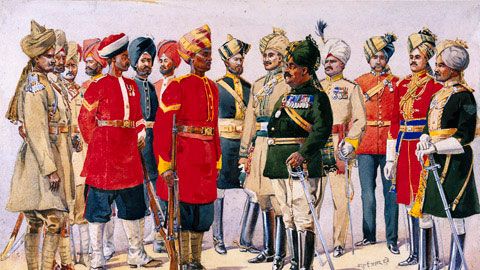 On #armyday, catch the little-known story of how the armies of all the princely states were integrated into the Indian Army, to create a fabulous reflection of our great country