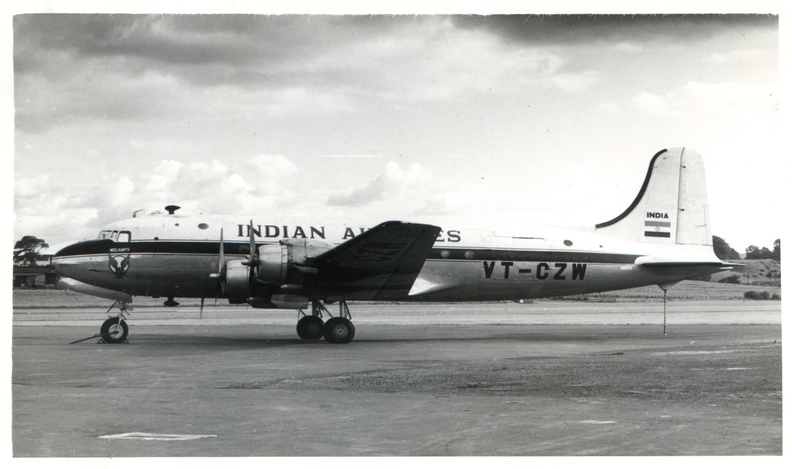 In the 19th and 20th centuries, writing cards and letters was the only inexpensive way to wish someone on their birthday, keep family and friends in the loop about your life, and even break bad news to them. Then, in the 1940s, a new postal service greatly sped things up. It was the launch of air mail. For the first time, the news of ordinary Indians was flown across the country, sorted, redistributed and then delivered. It was the pre-digital age version of ‘instant’. Here’s how it was done.

On 30th January 1949, cards and letters written by ordinary Indian citizens suddenly started to fly across the country at record speed. This was courtesy of the launch of the revolutionary Night Air Mail Service or NAM – the birth of air mail in India.


The need for air mail was felt as road and rail services could not deliver mail quickly enough in a fast-evolving, newly independent India. Since daytime flights could carry only passengers, the only alternative was night air mail.

The NAM used a hub-and-spoke model, which linked the four principal cities – Delhi, Calcutta, Bombay and Madras – to Nagpur.

Mail from these cities was flown to Nagpur, sorted and flown back to their respective cities the same night. It was delivered the next day.

To maximise speed, mobile post offices in each of the four main cities collected mail at designated points and delivered it straight to the airport for the flights to Nagpur. On some nights in the 1960s, as many as 10 flights headed to Nagpur in just one night!

In 1953, when the airline industry was nationalised, all existing individual airlines were merged into the new domestic airline, Indian Airlines. Thus, by default, NAM was run by Indian Airlines, till the service became financially unviable and discontinued in October 1973. 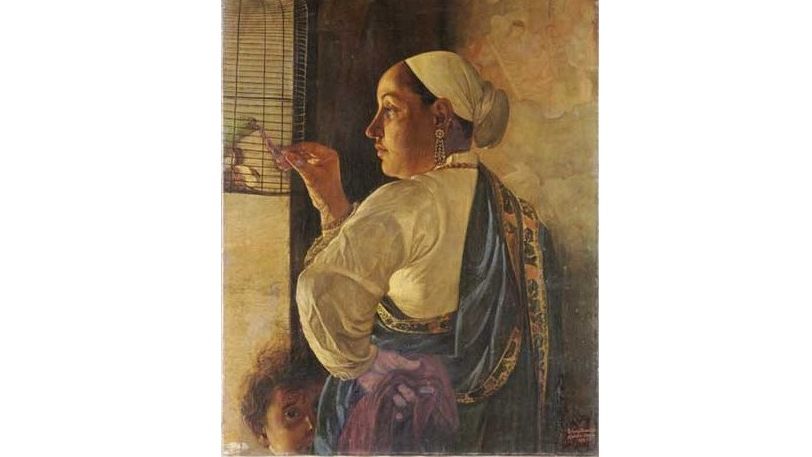 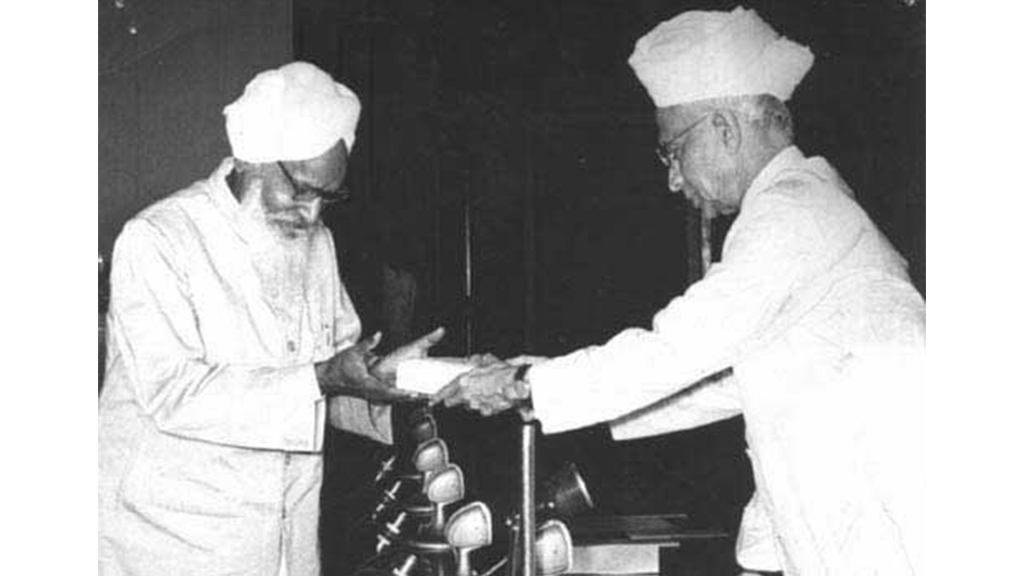 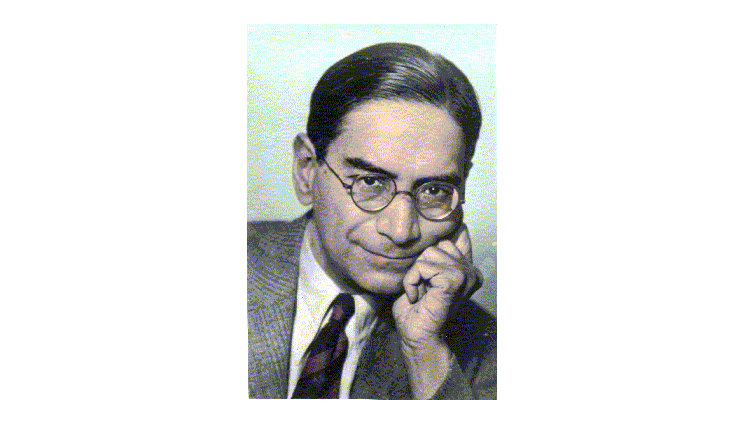 P C Mahalanobis pioneered the use of statistical models in India’s development and laid the foundation of India’s Second Five Year Plan. He also worked on issues like racial biometrics, tea-drinking habits, family budgets and the circulation of rupee coins.