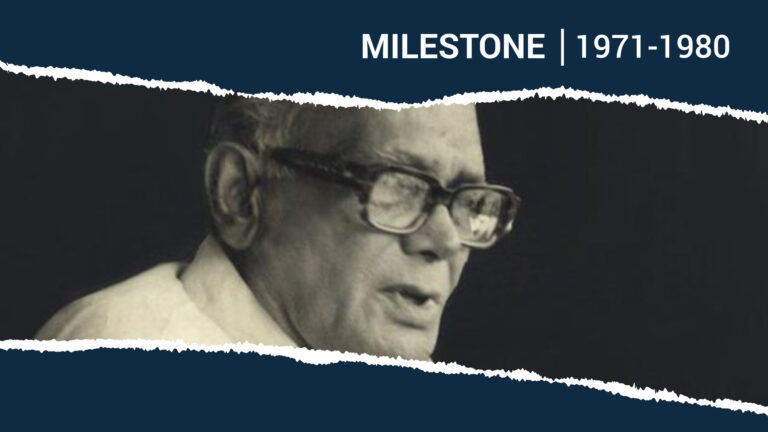 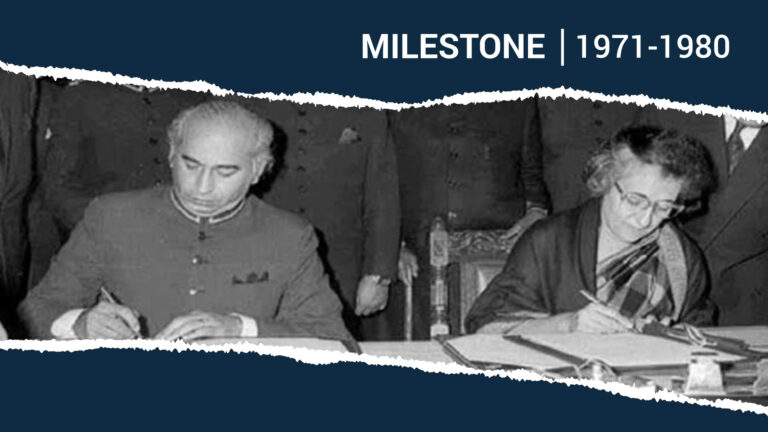 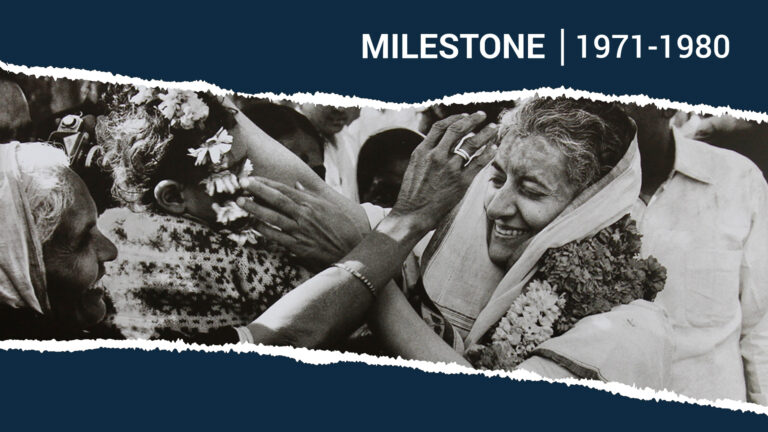 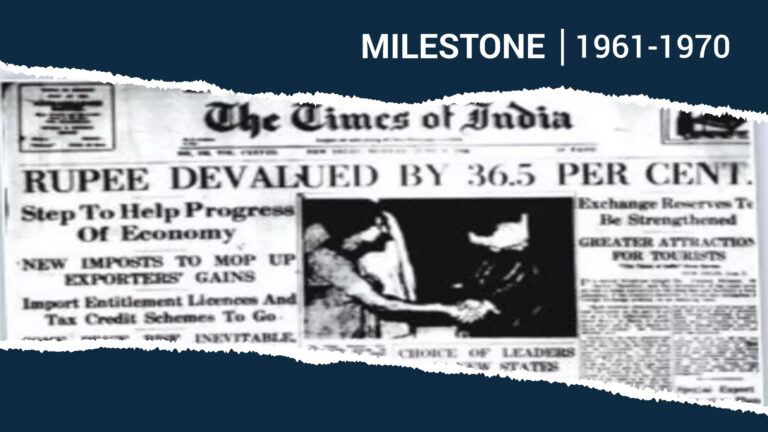 As Prime Minister, Indira Gandhi inherited an economy in crisis and took a decision that rescued the nation but was almost political suicide – she devalued the rupee. Find out how Indira weathered the storm and proved she meant business. 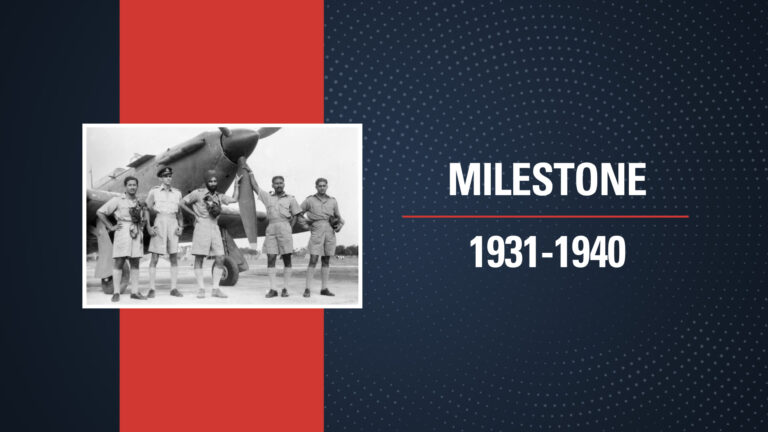 The British thought Indians couldn’t fly planes yet they needed Indian fighter pilots to help them win wars. It was this irony that led to the birth of the Indian Air Force in 1932. Catch the story of pioneering brave hearts who stormed the skies and never looked back. #MakingofModernIndia 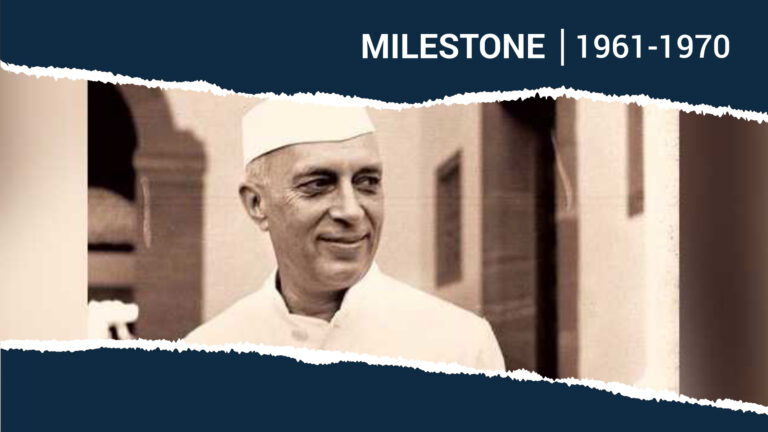 He led India for 17 years, his socialist reforms setting the tone for the new nation. But it was the heartbreak of betrayal, when China attacked in 1962, that he found unbearable. In the death of Jawaharlal Nehru in 1964, India lost one of her greatest statesmen.

It was a peace agreement to mend fences between India and Pakistan after the 1971 war, where India had helped Bangladesh win its independence. But why did Indira Gandhi not play her winning hand in Simla? Is India still paying the price? Take a look...