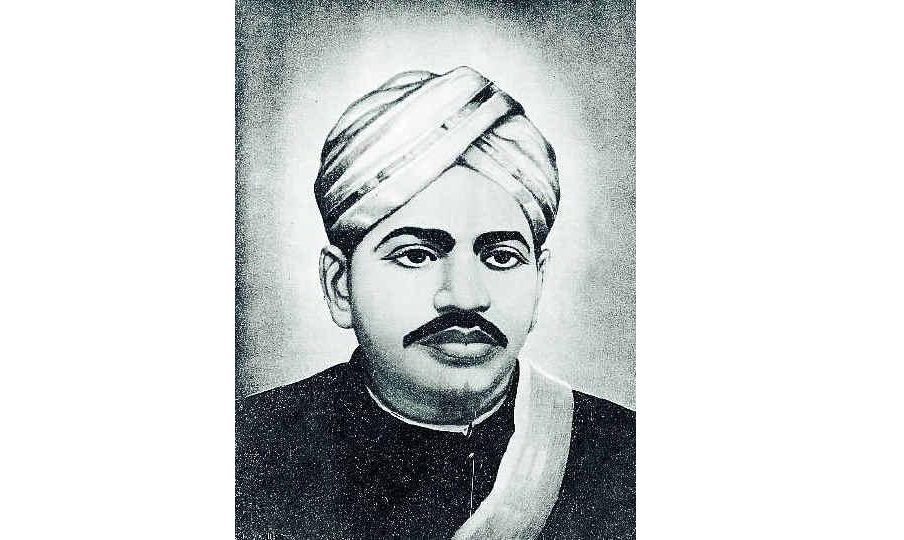 “This company is not merely commercial in its motive. These ships will help the British leave the country with their bags and baggage.”

This powerful statement was made by V O Chidambaram Pillai during a speech while explaining the objectives of the Swadeshi Steam Navigation Company (SSNC) he had launched in 1906. A lawyer, freedom fighter and political leader from Tuticorin (present-day Thoothukudi) in Tamil Nadu, Pillai launched the shipping company to counter the monopoly of the British over passenger shipping services and maritime trade in India.

SSNC was, in fact, one of the first Indian shipping companies and was floated during the freedom movement. In the run-up to its launch, from the late 19th century to the early years of the 20th century, India’s independence movement and the Swadeshi movement were gaining momentum, the two main pillars of the latter being the boycott of foreign-made goods and the promotion of indigenous or swadeshi enterprise.

At the forefront of this movement were leaders like Aurobindo Ghosh, Bal Gangadhar Tilak, Bipin Chandra Pal and Lala Lajpat Rai, who also urged Indians to boycott British educational institutions in favour of Indian ones. The partition of Bengal in 1905 aroused further resentment against the British and proved to be the final straw for Pillai. 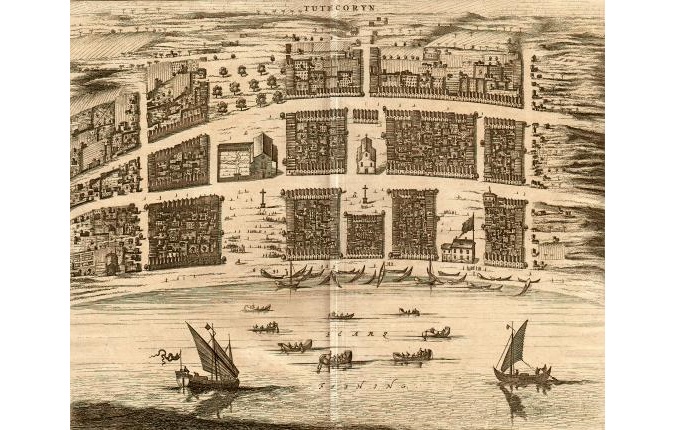 Tuticorin, which became the centre of his shipping enterprise, was also known as the ‘Sea Gateway of Tamil Nadu’ and was famous for its pearl fishing and ship-building industries. Korkai in Tuticorin district was the early capital of the Pandyas and was one of the oldest port towns of the Tamil regions. Tuticorin also formed a part of the early capital of the Pandyas (7th to 9th CE) and also the Cholas (9th to 12th CE). Under these dynasties, it became a thriving maritime port and attracted a stream of travellers, adventures and eventually colonisers. The Portuguese were the first to arrive in Tuticorin in the 16th CE, followed by the Dutch in the 17th CE, and the English in the 18th CE. Finally, in 1825, the British East India Company took over the administration here.

The merchants of Tuticorin were engaged in active trade with Ceylon, present-day Sri Lanka, but passenger shipping and cargo services were monopolised by European companies such as the British India Steam Navigation Company (BISNC). Set up in 1856, BISNC was one of the largest ship owners of all time, and was probably the only company running regular shipping services between Tuticorin and Colombo back then. Challenging the company’s stranglehold over maritime services became Pillai’s mission.

So who was this man who so valiantly took on the British in this region?

V O Chidambaram Pillai, also known by his initials ‘VOC’, was born on 5th September 1872 in Ottapidaram, Tirunelveli district of Tamil Nadu. He studied at Tuticorin, where he passed the matriculation examination from Caldwell High School. He later moved to Tirunelveli to complete his high school. Pillai’s grandfather and his father were both lawyers and the young man followed in their footsteps. He studied law at Tiruchirappalli and started working as a pleader at his hometown, Ottapidaram. He moved to Tuticorin in August 1900 to practice law and it was a turning point in his life. 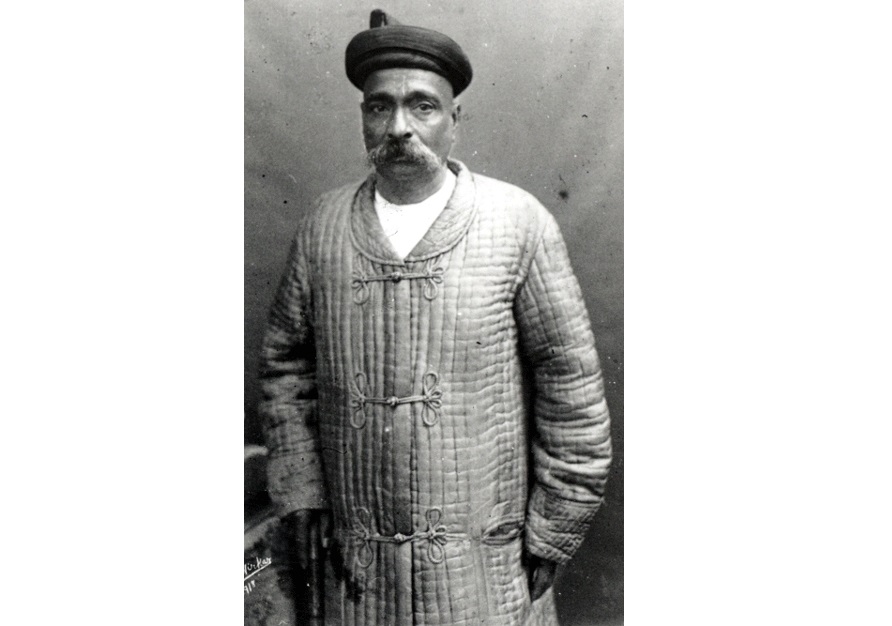 After the partition of Bengal in 1905, followed by the rise of the Swadeshi Movement, Pillai joined politics. Inspired by Bal Gangadhar Tilak, he went on to become a prominent flag-bearer of the Swadeshi Movement. It was during this time that a few businessmen in Tuticorin expressed a desire to launch a shipping company that would operate between Tuticorin and Colombo. Thus, on 16th October 1906, the SSNC was launched. The capital of ten lakh rupees was raised by the issue of 40,000 shares at 25 rupees each and the company enjoyed the support of influential industrialists from Tirunelveli, Madurai and other parts of Tamil Nadu.

But the plan was to become a full-size navigation company, not limited to the run between Tuticorin and Colombo. Pillai struggled hard to expand the firm and toured India to raise money for the venture. In the beginning, the company didn’t own any ships but leased them from the Bombay-based firm, Essaji Dodgibhoy. To counter the SSNC, the BISNC coerced Dodgibhoy not to lease any more ships to SSNC and withdraw the ones he already had leased them. 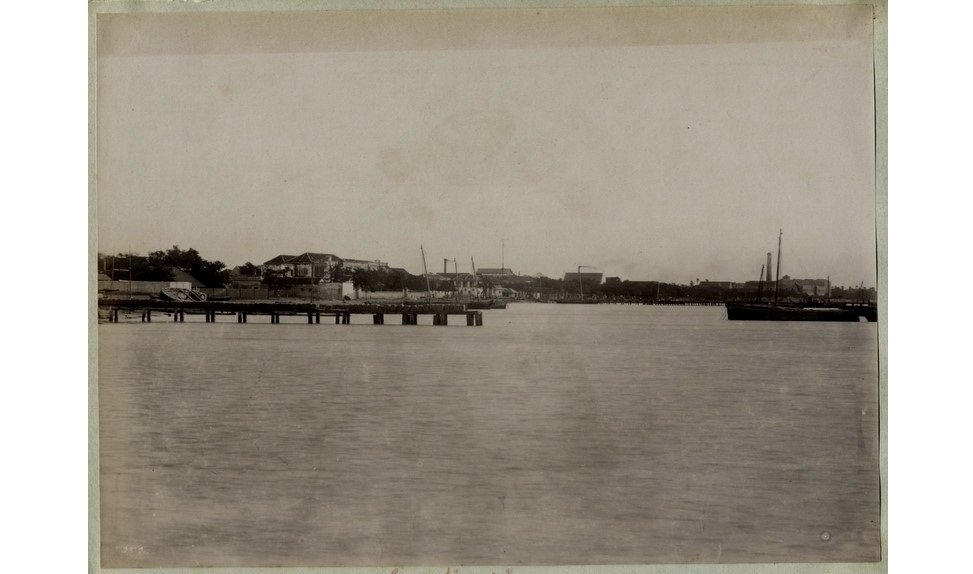 Port of Tuticorin in the 1890s | Wikimedia Commons

So Pillai leased a single large freighter from Sri Lanka and went on to purchase the SSNC’s first two ships. These vessels, bought from France and named S S Galia (also referred to as S S Galeo) and S S Lavo, arrived separately at Tuticorin port in May 1907. It was a proud moment for the entire nation and Pillai received high praise. The first ship, S S Galia, was purchased with the help of Bal Gangadhar Tilak and Aurobindo Ghosh and could carry 1,300 passengers and 40,000 bags of cargo. The flags of both ships were emblazoned with ‘Vande Mataram’.

Sadly, the success of SSNC was short-lived. To drive Pillai’s company into the ground, the BISNC dropped its fare per trip to 1 rupee (16 annas) per head. The swadeshi company responded by offering a fare of half a rupee (eight annas). The British company was ruthless and started offering free trips to its passengers. 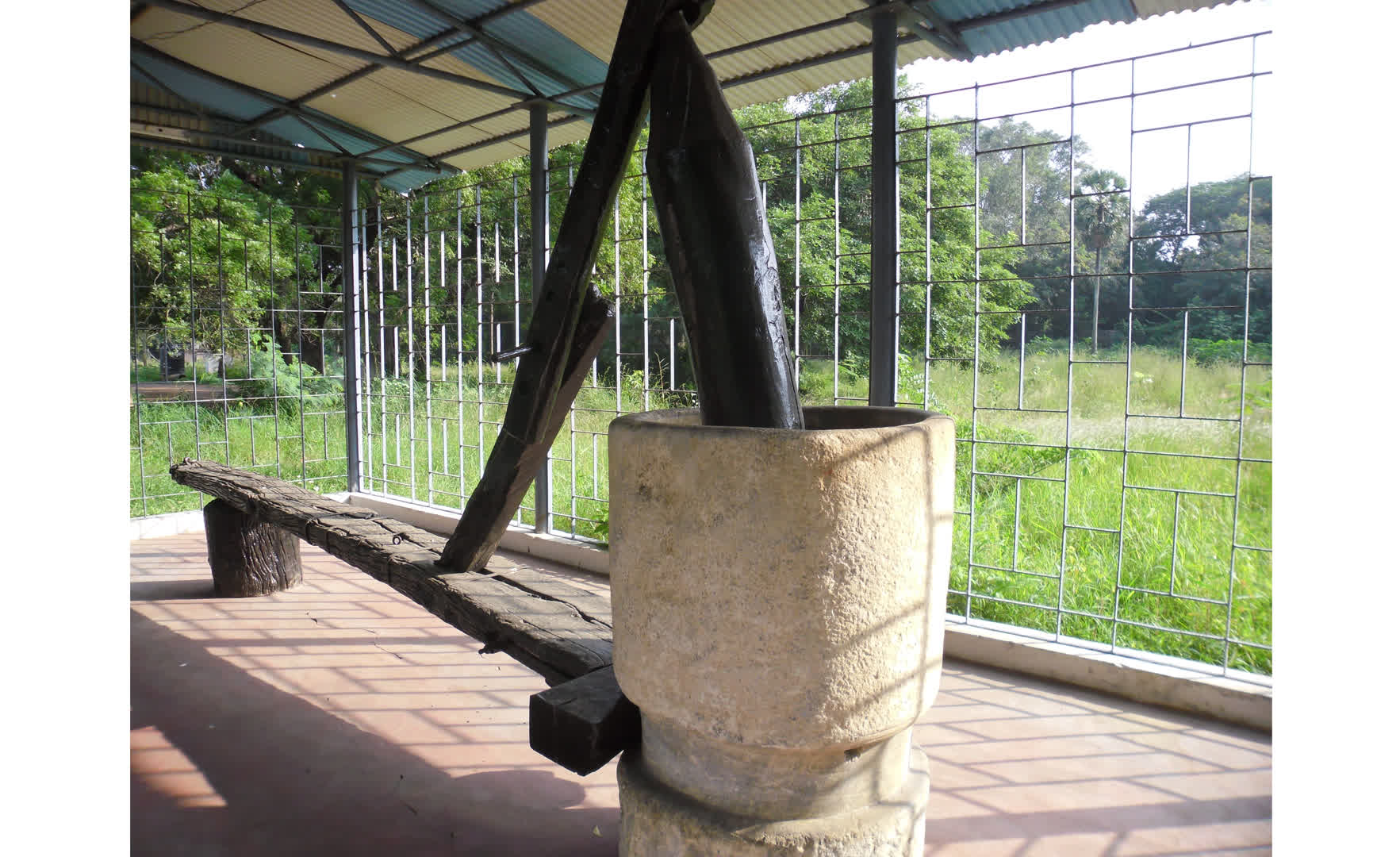 This was not all. In 1908, Pillai was charged with sedition and sentenced to two life terms as part of the Tuticorin Coral Mills strike. He and his associate Siva had urged the textile workers to raise their voice against poor working conditions and low wages. A few days later, the workers struck work. As a result, Pillai, Siva and other nationalists were jailed and the next few days saw riots in Tuticorin. Four people lost their lives and Pillai was held “morally responsible” for the deaths. It is said that during his imprisonment, he was tortured and even yoked to an oil press, as bulls normally are, and made to work the press in the hot sun.

With these developments, SSNC suffered a blow and, in 1911, the Swadeshi Steam Navigation Company was liquidated and sold to competitors. One of its ships was sold to its arch rival, BISNC. 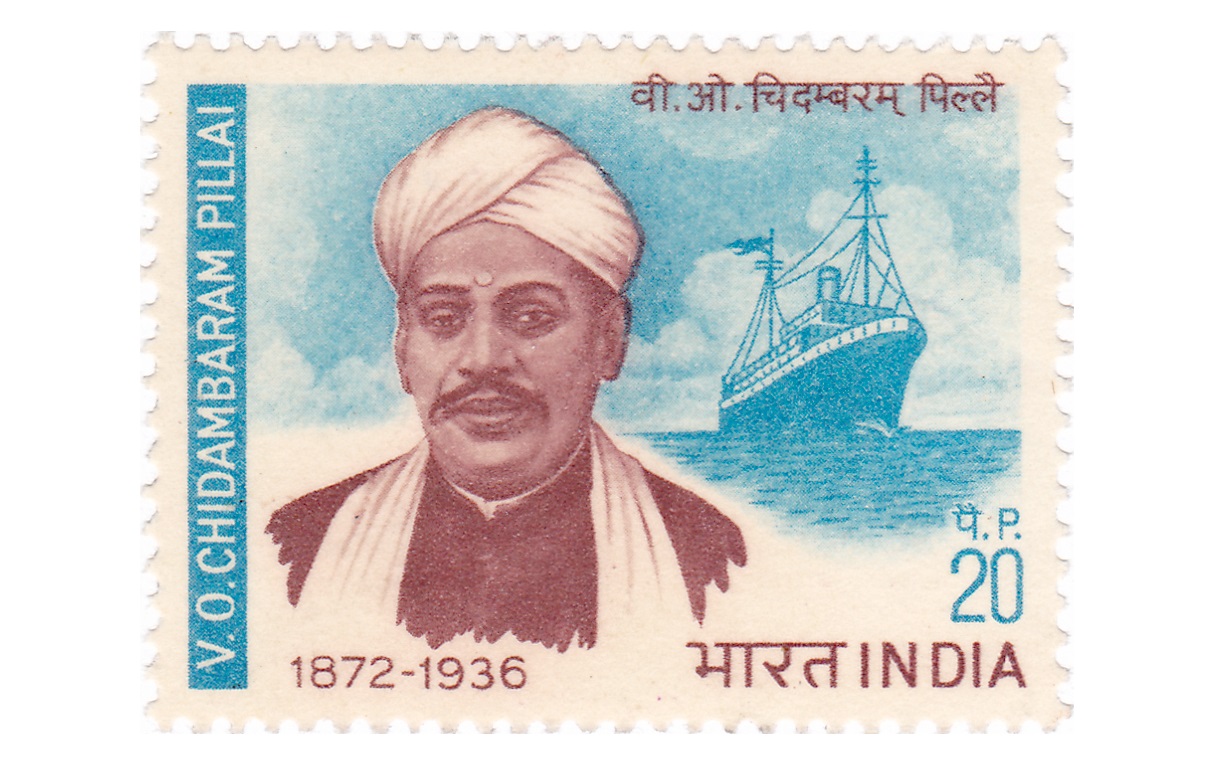 Pillai was released in 1912 but life was difficult for him thereafter. After losing his business, he had no means to support himself. His licence to practice law had been revoked and he moved to Madras (present-day Chennai). When Mahatma Gandhi visited Madras in 1915, Pillai sought to meet him. He then had a long correspondence with Gandhi over a sum of money that the latter had agreed to arrange for Pillai’s support. Gandhi was successful in arranging Rs 347 for him, which proved helpful for Pillai in clearing some of his debt.

On hearing of his destitute state, Justice Wallace EH, the judge who had sentenced Pillai in the Coral Mills strike case, restored his bar licence as he was now the Chief Justice of the Madras Presidency. This helped and Pillai moved to Kovilpatti in Thoothukudi district and restarted his practice as a lawyer. Being a Tamil scholar, he spent his later years writing and publishing books to make ends meet. The end came after he took ill and passed away on November 18, 1936, at the age of 64.

While the Swadeshi Steam Navigation Company had left its mark in the maritime history of India, it was not the first indigenous shipping company in the country. Less than a year before it launched, in July 1905, Muslim merchants and zamindars (feudal landlords) from Chittagong started the Bengal Steam Navigation Company. There were many other shipping firms that were floated between 1905 and 1930. 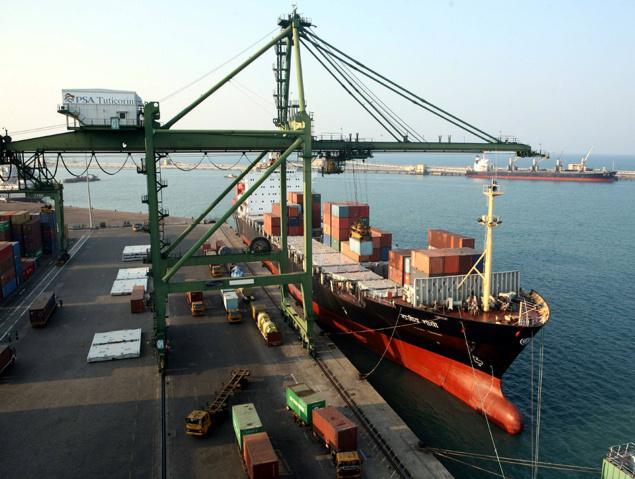 But SSNC was special as it was launched by a man who wanted nothing more than to embody the spirit of his motherland. In 2011, the government of Tamil Nadu recognised his legacy by renaming the Tuticorin Port Trust the ‘V O Chidambaram Port Trust’. 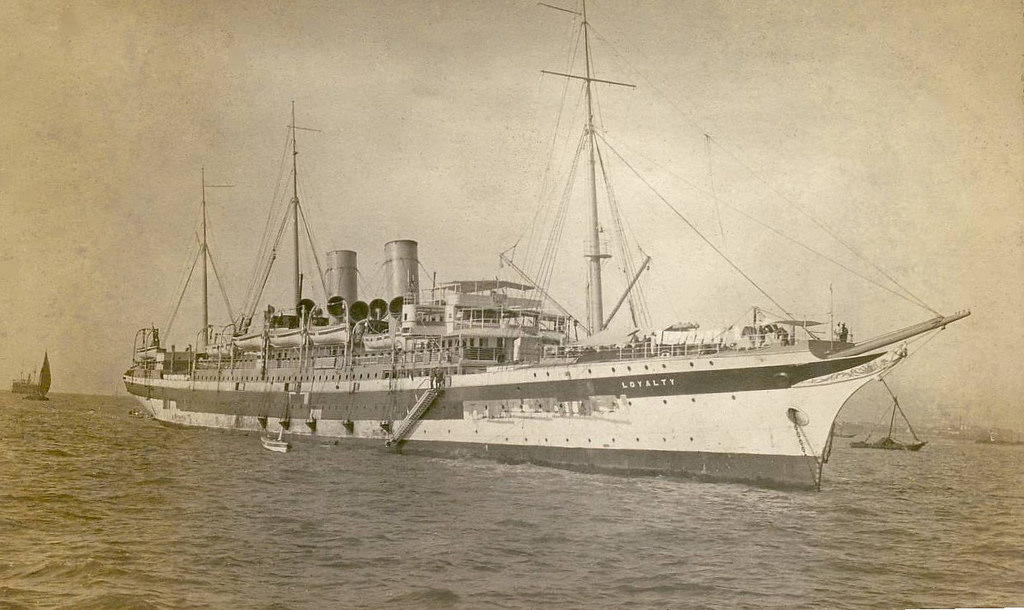 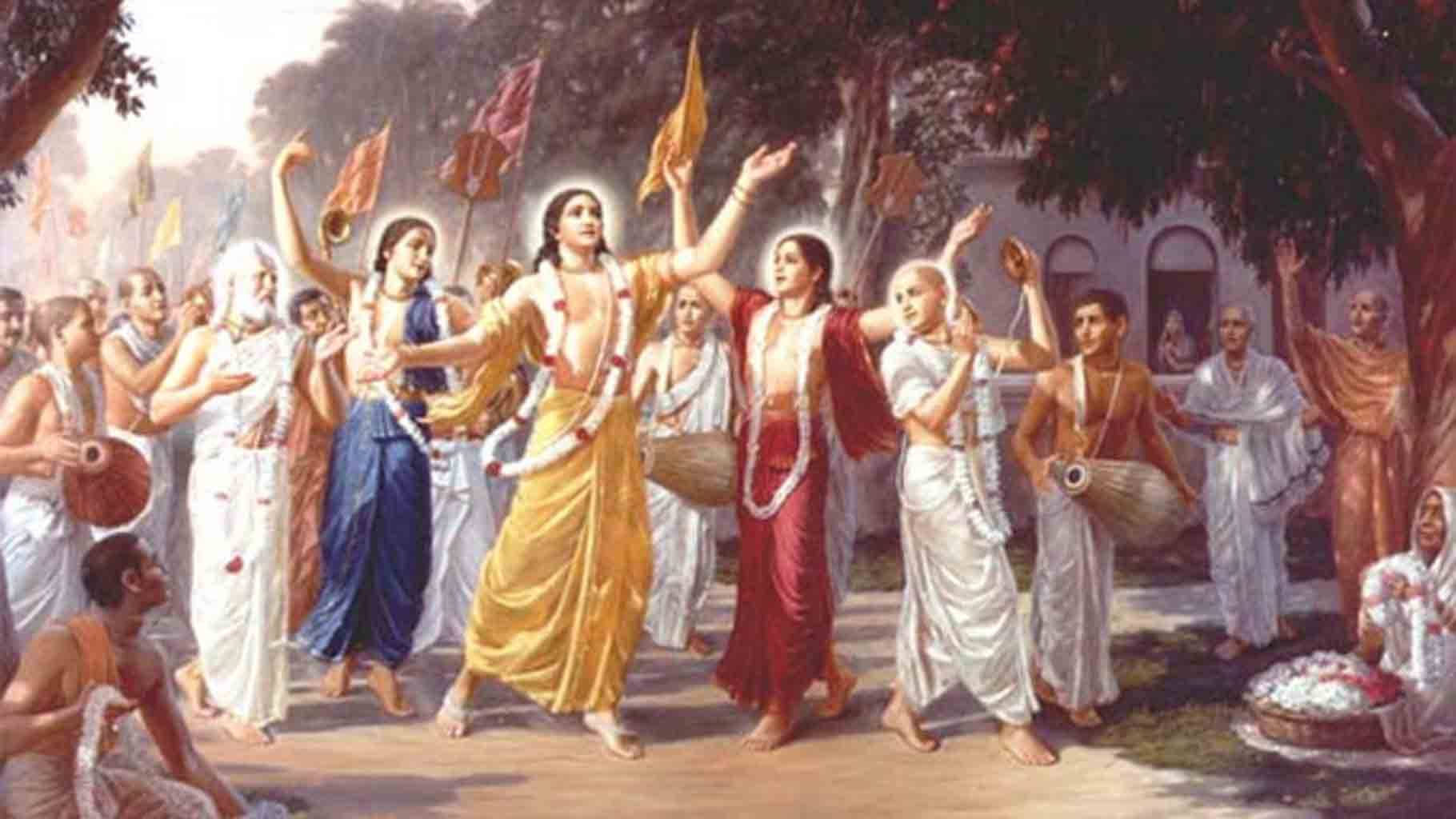 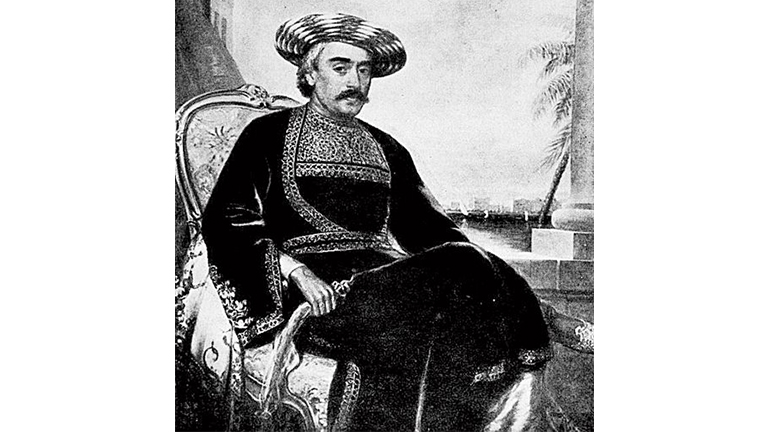 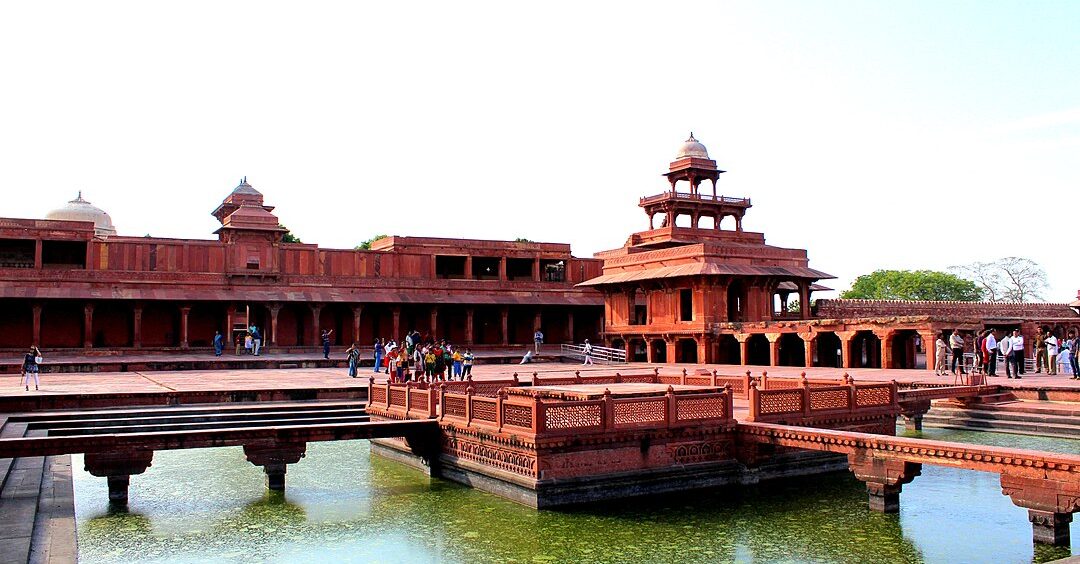 It is more than geography that links the three imperial capitals of Delhi, Agra and Fatehpur Sikri and their magnificent monuments and heritage sites. In a new book, Shashank Shekhar Sinha presents their shared history and shows us how they fit into the grand designs of Emperors and Sultans. 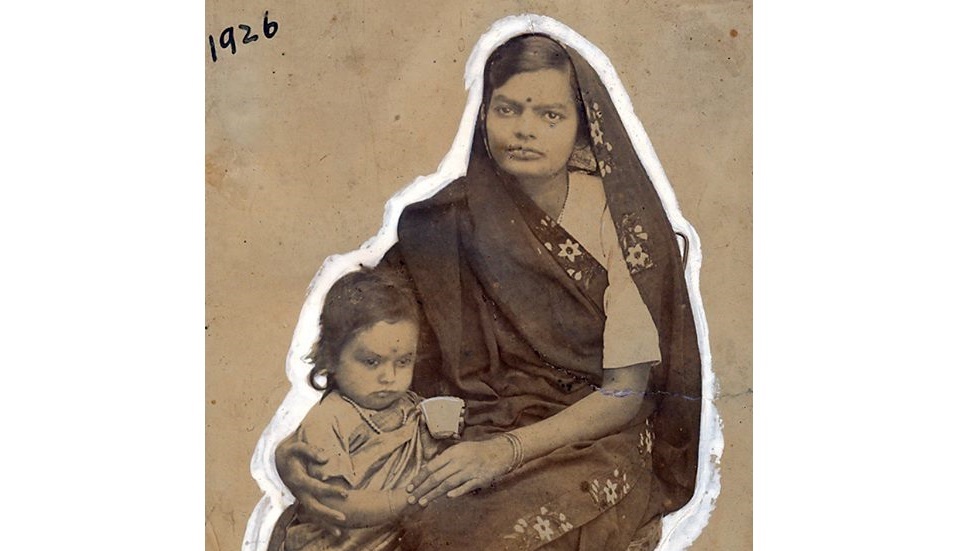 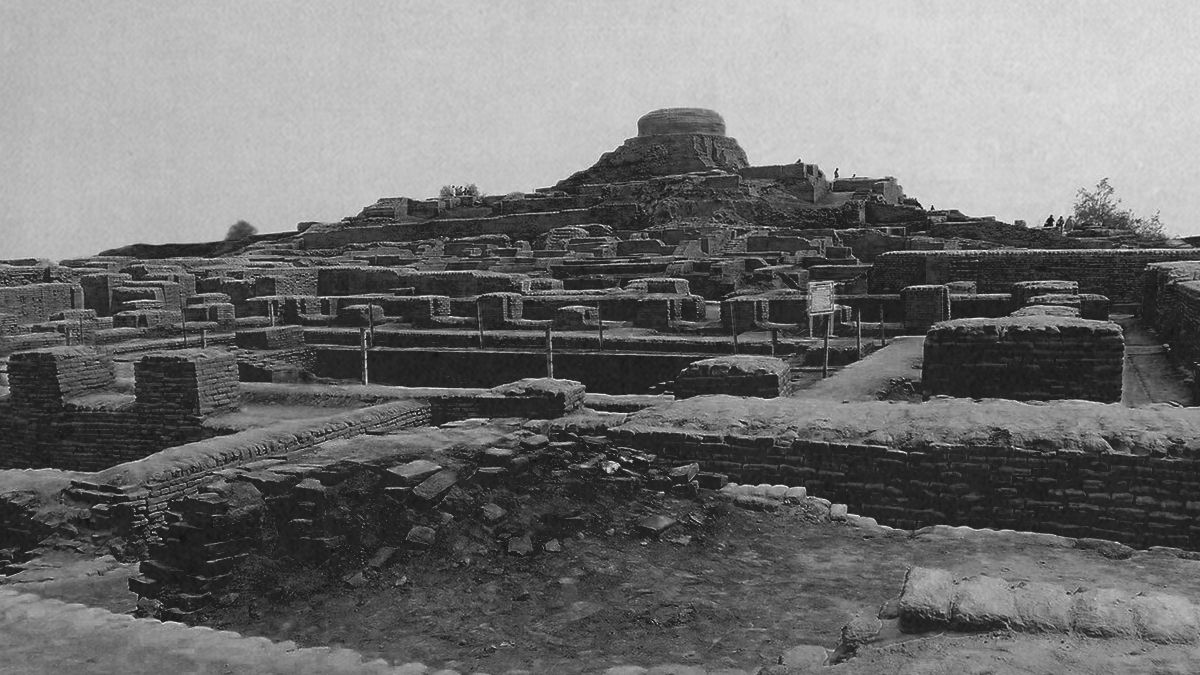