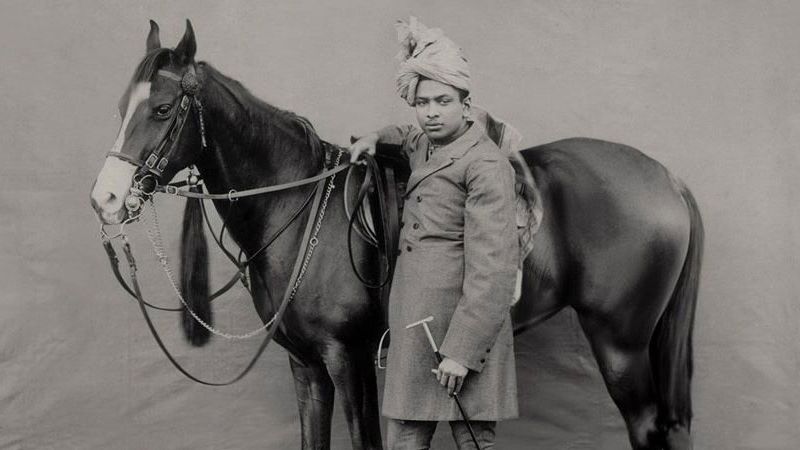 Few outside Gujarat know of this prince who left an indelible mark on Gujarati literature. Although he died very young, allegedly poisoned by the woman he once loved, Sursinhji Takhtasinhji Gohil managed to leave behind a body of work that created waves.

Sursinhji Takhtasinhji Gohil, better known as ‘Kalapi’ (a peacock), was born on 26th January 1874, into the royal family of Lathi, one of the hundred princely states that made up Saurashtra back then. This was a small state of just 50 sq miles, ruled by the Gohil dynasty which claimed descent from Sejakji Gohil, a commander in the army of the Chalukyas or Solankis of Patan.

Kalapi lost both his parents at a very young age and became the 23rd ruler of Lathi in 1878, at the tender age of four. 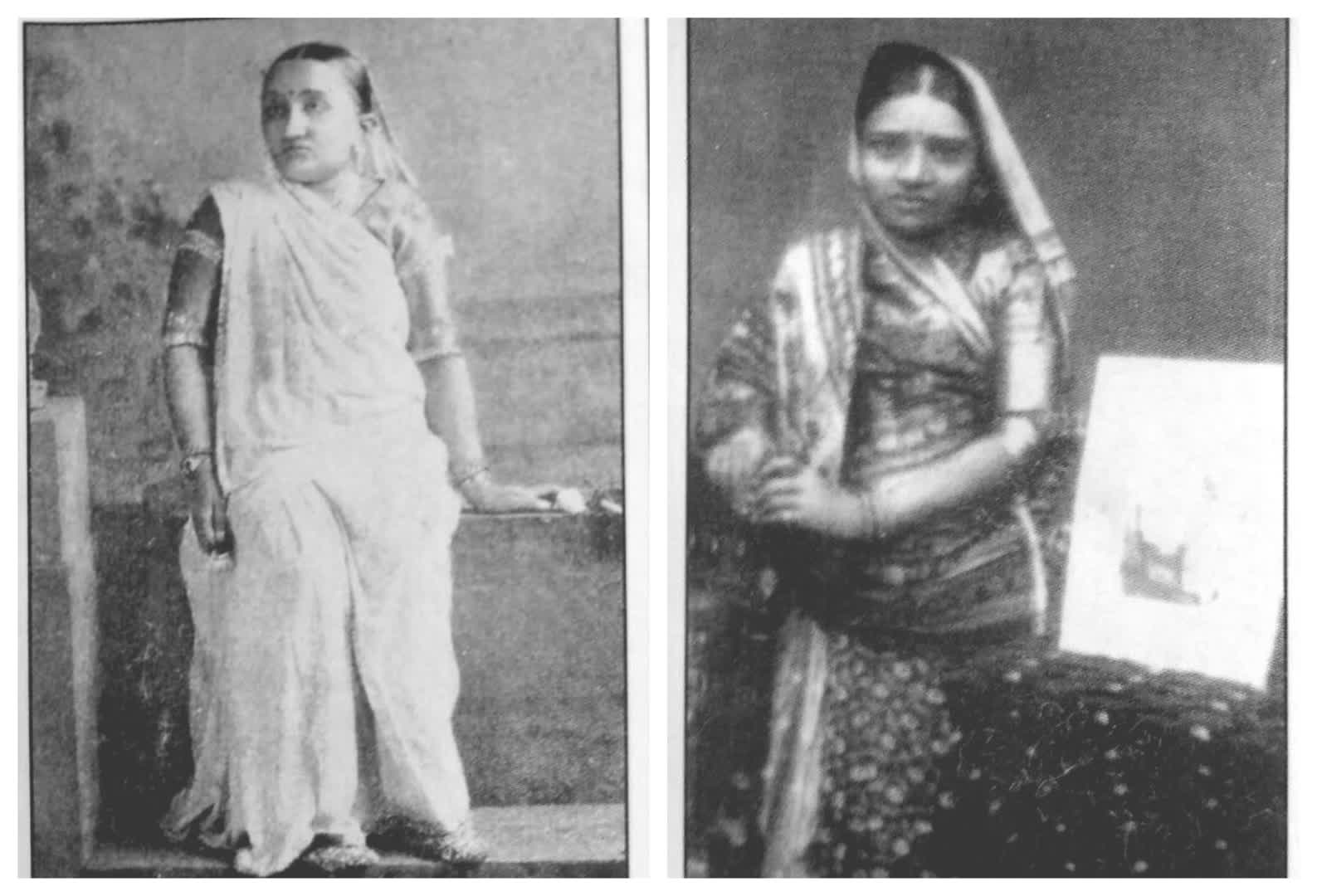 (Wherever, whichever place my eyes rest, I am reminded of you, Even my tears make me think of you!
The blush on the lover’s face is radiant, Wherever there is blossom, I find signs of you!) – From the poem Aapni Yaadi

At this stage, the theme of love dominated Kalapi’s poetry. A highly emotional and sensitive young man, he poured his heart out to write poetry, the likes of which had never been seen in Gujarati before.

The period between 1885 and 1915 marked the Pandit era, one of the six eras of modern Gujarati literature, where writers attempted bold experiments, sometimes influenced by foreign works thanks to the British influence. Besides looking up to Gujarati literary figures such as Dalpatram and Narmadashankar Dave, Kalapi also immersed himself in the works of William Wordsworth, P B Shelly, Alfred Tennyson, Thomas Moore and John Keats. Why, he even translated some of their poems. Kalapi borrowed their form of writing lyrical poetry and even made it his forte.

His creative mind sowed the seeds of romanticism in Gujarati literature.

He also introduced the autobiographical element to his poetry, making himself, his life and the people close to him his subjects. 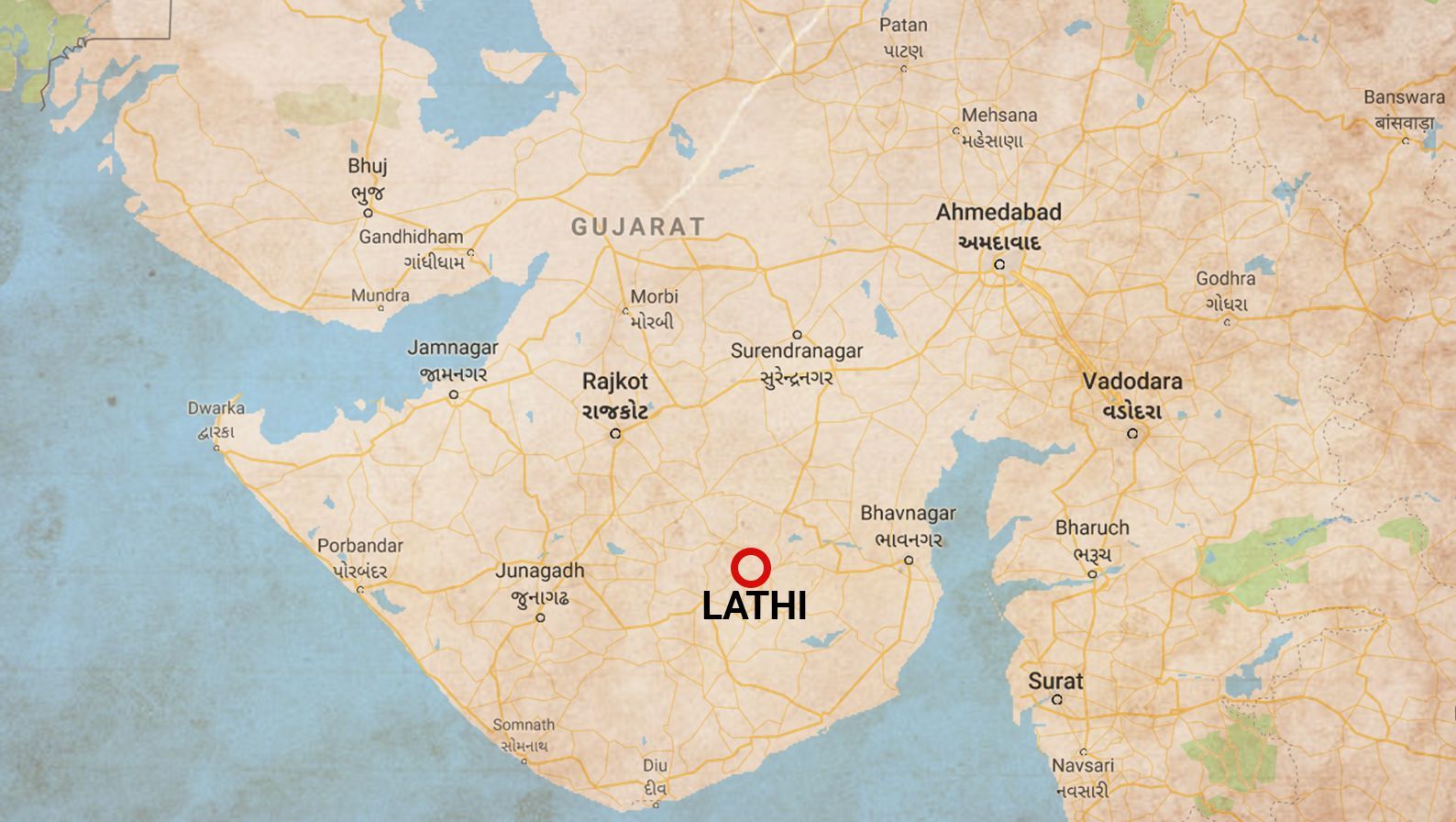 Location of Lathi in Saurashtra

Nature was another central theme in Kalapi’s poetry, and he used ordinary Gujarati expressions to evoke vivid, magical observations. In this regard, noted Gujarati scholar and founder of the Bharatiya Vidya Bhawan, K M Munshi, writes about Kalapi in his book Gujarat And Its Literature, “He was sentimental, highly susceptible to the environment, and displayed all the enthusiasm and defects of youth… everything appealed to his heightened sensibilities and with a loving hand he extracted the inner beauty of a lotus or a plant, or a wounded deer, a widowed heart, or a scene in Kashmir.”

(Ai! How the flowers lovingly stoop over the wasp and how they kiss it smilingly!
Oh! How the wasp moves and hums from one flower to another, and how beautifully it sucks honey from each bud!) – From the poem Hriday Triputi

But soon things changed. As Kalapi entered adulthood, he realised that his feelings for Ramaba were one-sided. She was a woman of practical interests, more concerned with power and politics. This tore him apart and he once again took refuge in his words. Kalapi wrote about his innermost feelings without any hesitation, hiding nothing. His poetry was like a mirror. Pick out any couplet randomly from any of his poems and it is highly probable that the lines reflect an incident of his life.

(The world is nothing but an infatuation; there is nothing in it but selfishness!
No ardent heart is happy, that is accompanied by detachment.) 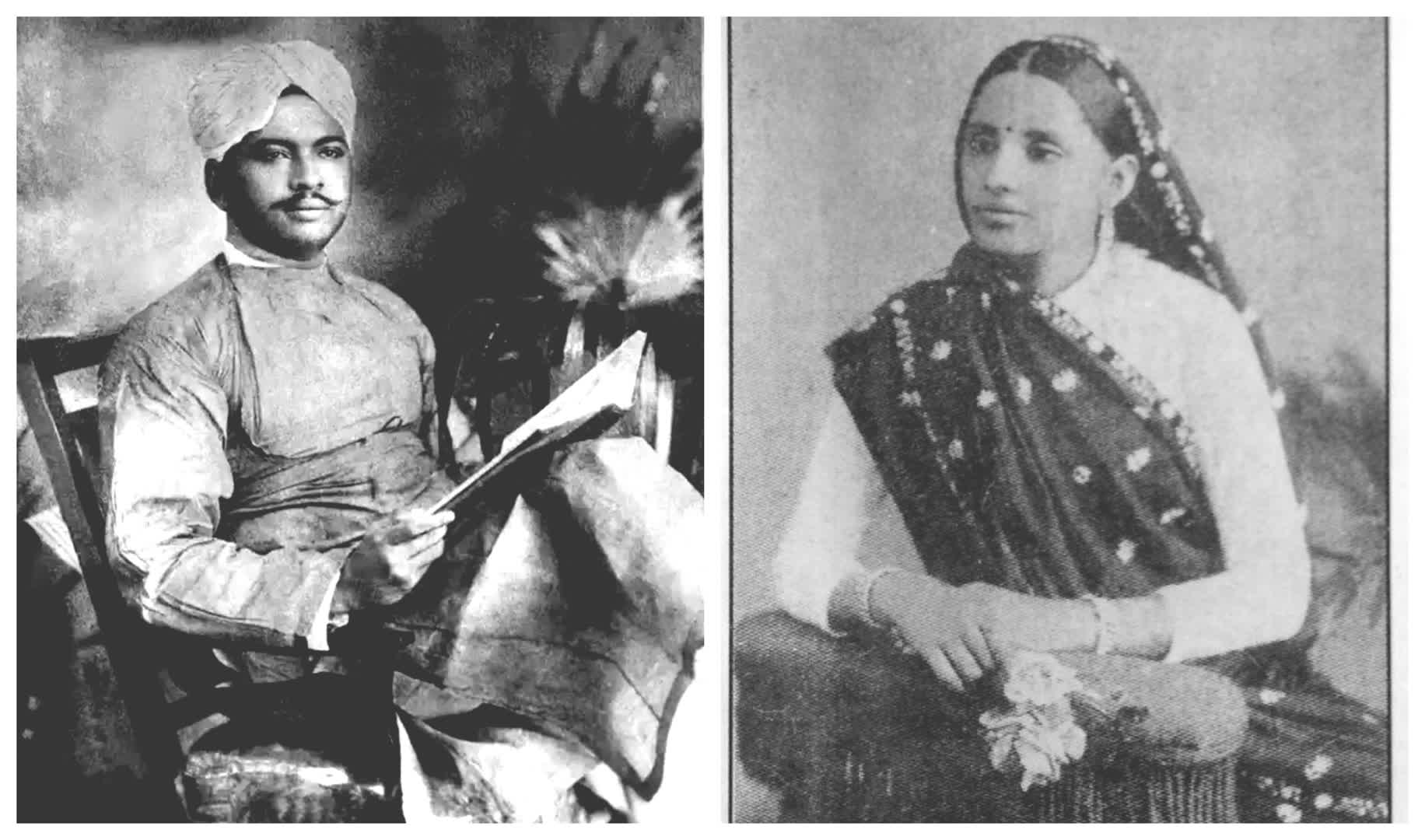 It was during his this time of suffering that the 20-year-old Kalapi grew attracted to his wife Ramaba’s maid, Shobhana. But this was an extremely conflicting situation, taking into consideration his position. He was stuck in a love triangle! He found it difficult to choose between his duty and passion. When Ramaba realised this, she sent the maid away, leading Kalapi’s poem transition from passion to heartbreak to longing.

In another poem, Ek Chinta, he wrote about his grief and not finding any meaning in living without Shobhana, constantly worrying about her state of mind:

(Light from my eyes gone, my life has become futile.
But will those soft eyes still be crying?)

It was during this time of separation, between the years 1896 and 1897, that Kalapi’s poetry was at its zenith, and he wrote with great abandon.

As they say, great art comes from great pain.

This act of his of looking inwards and bringing out intense personal experiences brought a new age of literature.

Kalapi’s story did have a happy ending, in a way. He married his paramour, Shobhana, but it wasn’t long before he lost interest in sensuous, human love and turned philosophical. He now sought divine love, a relationship with the Almighty, and wrote bhajans.

(Now my heart yearns for the Almighty incarnate, and with this, how can his creations be of any interest to me any longer?) 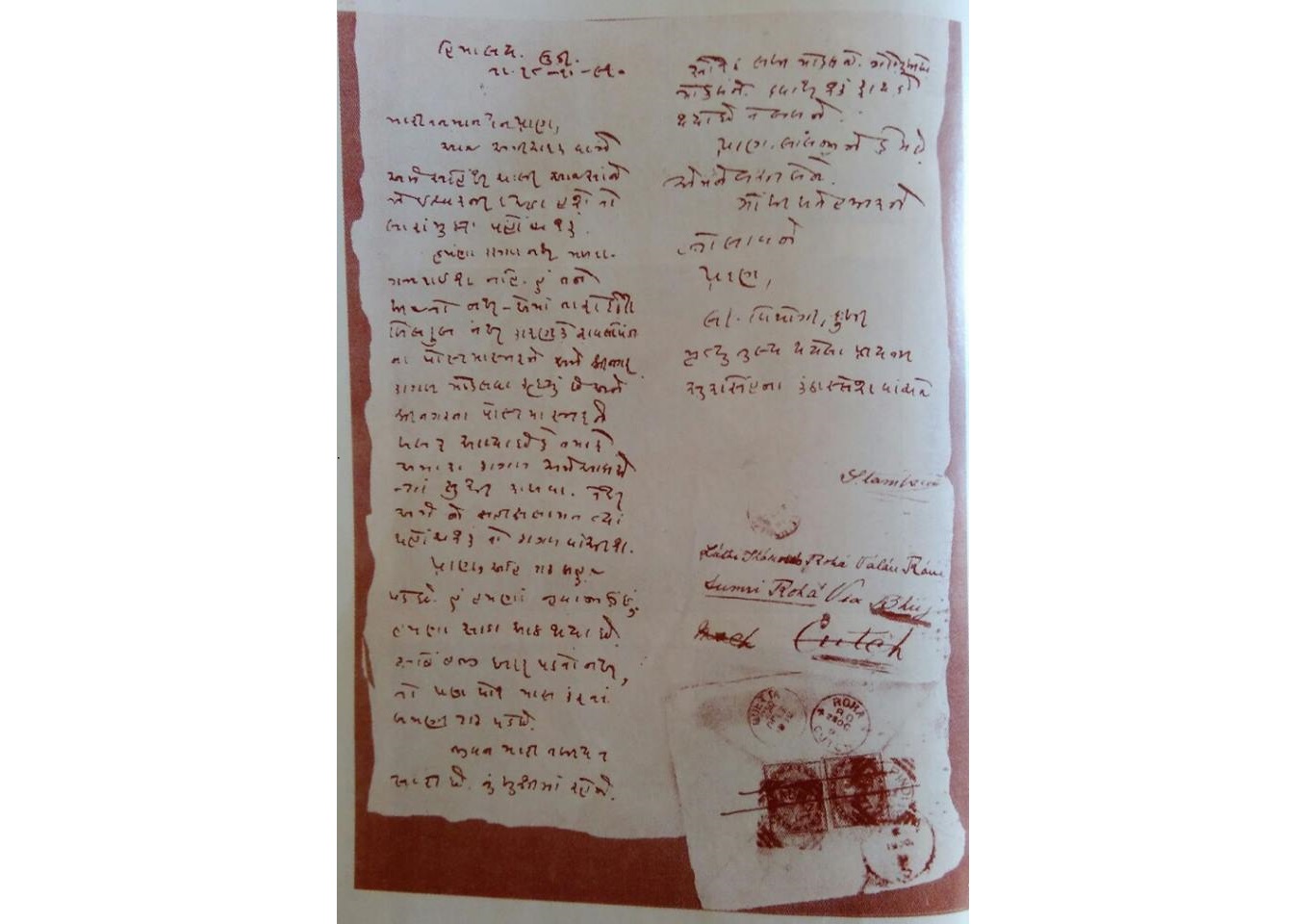 Kalapi died in 1900 at the age of 26. It is believed that he was poisoned by Ramaba. However, in his short life, he managed to leave behind a huge volume of work that inspired many future Gujarati writers. Kalapi’s combined works include about 250 poems (including 15,000 verses) and novels like Mala Ane Mudrika. His 900 letters to family and friends, collected in a volume called Patradhara, were as lucid as his poetry was. He also wrote a travelogue on his visit to Kashmir. He even attempted writing in Urdu and Persian and tried his hand at composing ghazals.

This poet-prince’s poems are compiled in a book titled Kekarav (the cry of a peacock).

Interestingly, he also tried his at writing a historic epic, the Hamir-kavya, based on the life of his ancestor, Hamirji Gohil, who sacrificed his life defending the Somnath temple from Alauddin Khilji’s army in 1299. Unfortunately, he could not finish it.

But the family tradition of writing continued, and Kalapi’s grandson and the last ruler of Lathi, Thakur Pralhadsinhji Pratapsinhji Gohil (r. 1918-1947), also made a mark in Gujarati literature as a writer and poet, under the pseudonym ‘Rajhans’ (the Swan).

In 1947, the princely state of Lathi merged with Saurashtra and is now a part of Gujarat state. In Kalapi’s memory, a museum has been set up in Lathi where visitors can find a collection of letters and articles written by the poet-prince along with the history of the Gohilwad kingdom and objects used by members of the royal family. 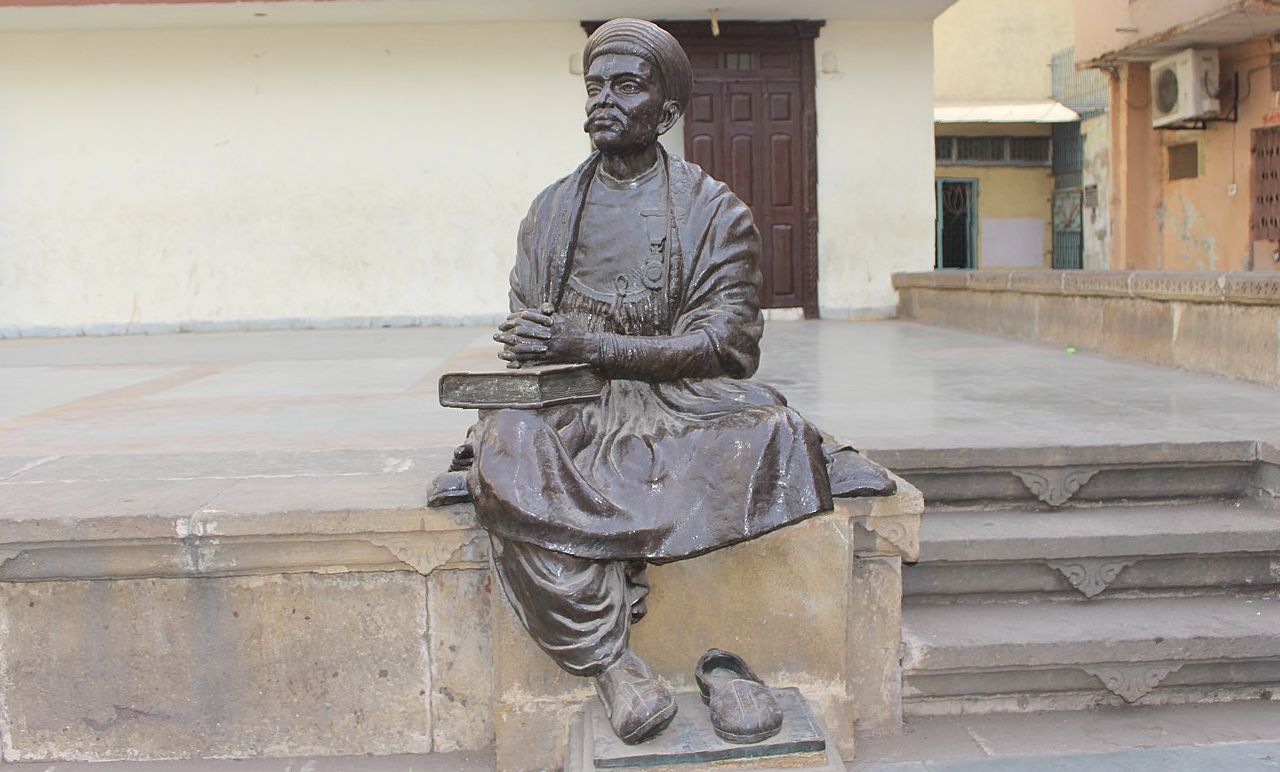 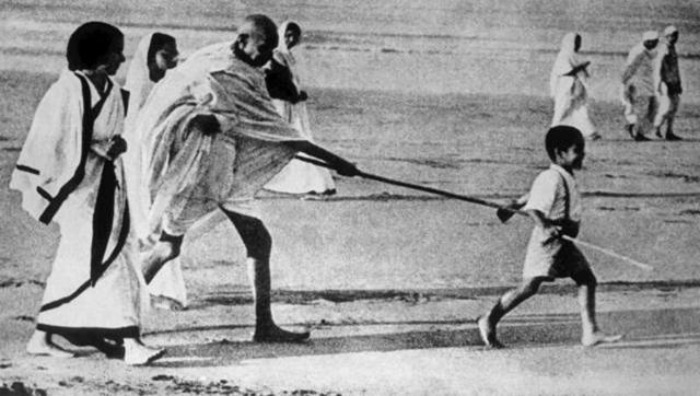 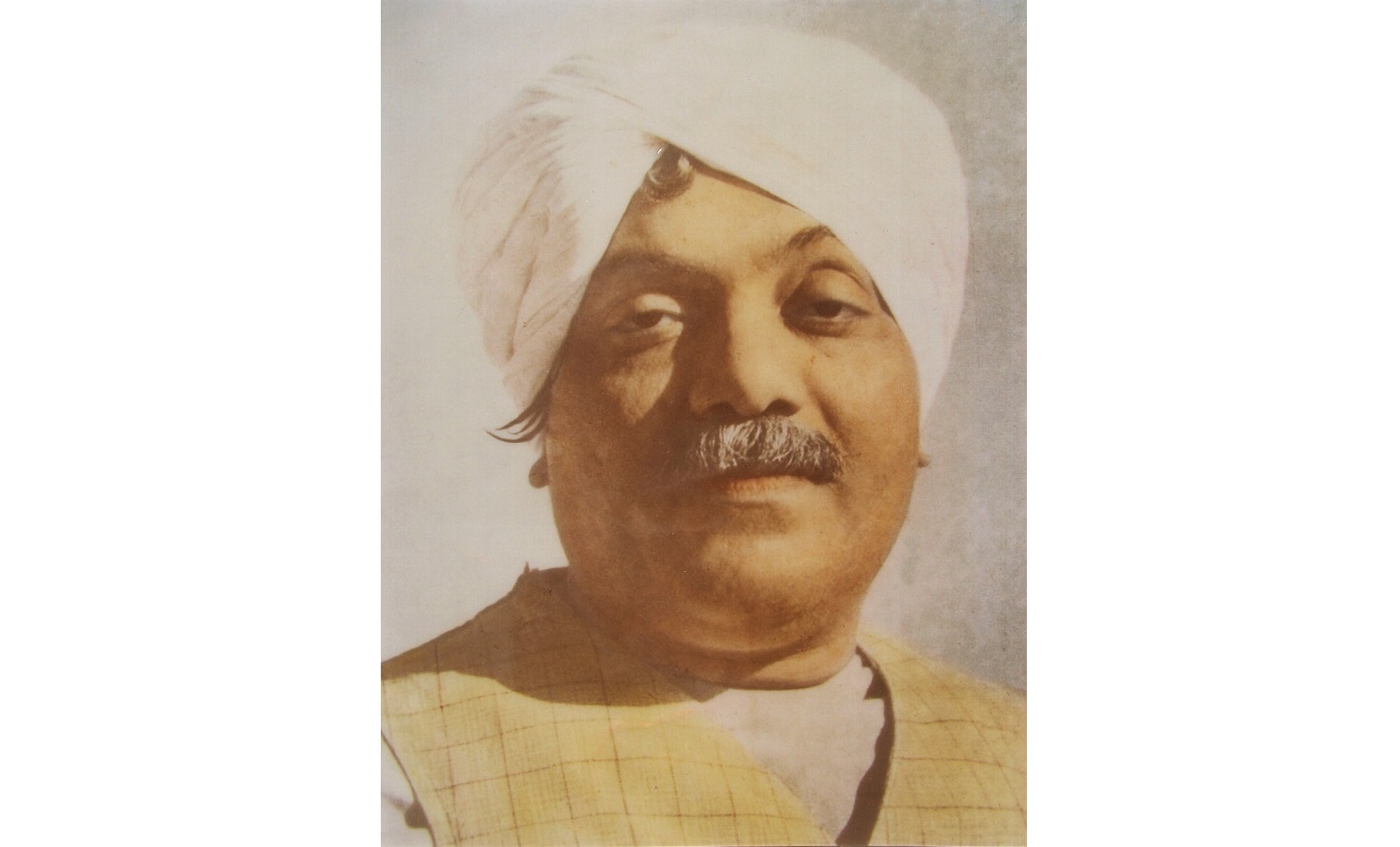 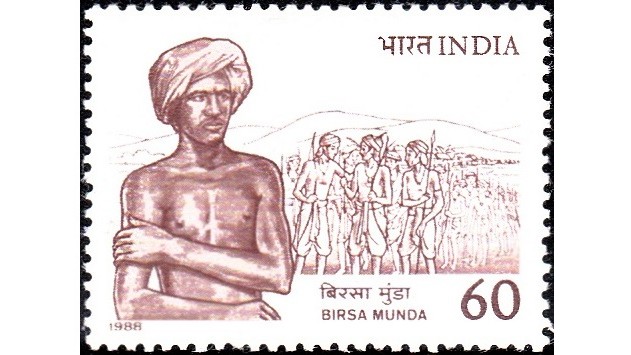 By the age of 25, Birsa Munda had not only taken on an Empire but also left an indelible mark on tribal rights across the country. Here’s the story of this folk hero whose portrait proudly hangs in the parliament today... 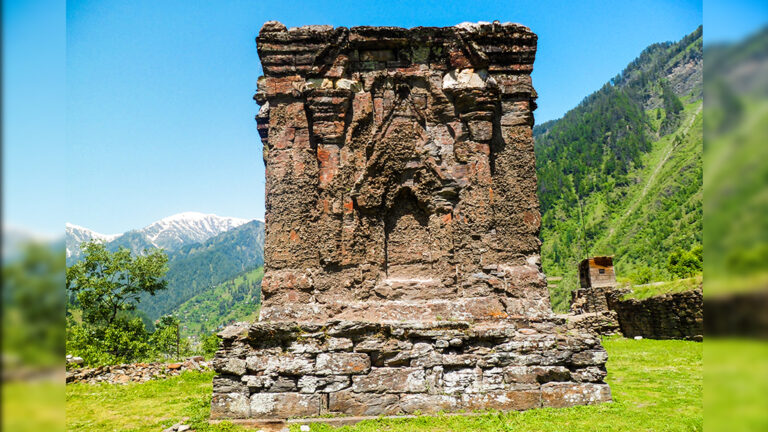