The year 1905 was a turning point in India’s freedom struggle. The decision of Lord Curzon, Viceroy of India, to partition Bengal caused outrage among the intelligentsia across the country and upped the ante in the country’s march to freedom. It gave rise to countrywide protests and the birth of the ‘Swadeshi’ movement, where Indian goods were promoted and foreign goods boycotted.

Lord Curzon, an arch imperialist, also launched an assault on the autonomous character of Calcutta University, which had been established in 1857. The Senate and Syndicate of Calcutta University nominated more white members to enable the British government to control its policies. The University Act, 1904 had only recently made sure that more power was vested with white office-bearers. It reduced the number of elected Senate members (Indians) and handed the reins to government officials (white members). The British nominees were given the ultimate power over affiliate colleges, schools and also sanctioning grants-in-aid for education. 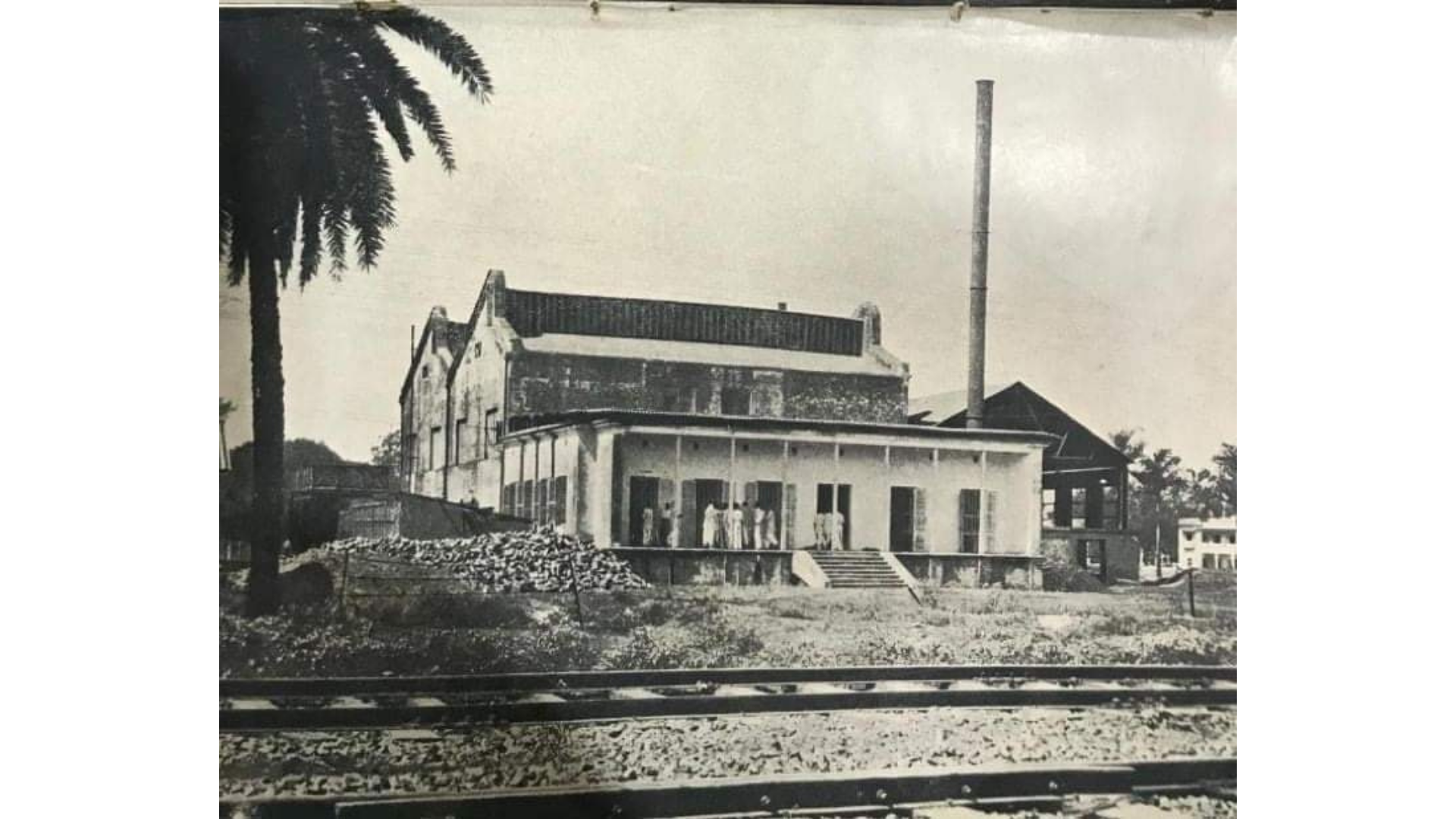 For the Indian intelligentsia, Lord Curzon’s reactionary steps in education underlined an urgent need for national control over education and stirred them to attempt to develop alternative systems of education. The first outcome was the establishment of the National Council of Education (NCE).

One of the most prominent members of this council was Satish Chandra Mukherjee, founder-editor of Dawn magazine. Mukherjee was an educationist and a social reformer who founded the Dawn Society in 1902, in response to an agitation against the report of the Indian Universities Commission. He was a mentor of contemporary young men and a pioneer in establishing a system of national education in India. The Dawn Society would provide the intellectual framework for the council.

Finally, the NCE, Bengal, was constituted at a conference held on 11th March 1906.

Noted Indian leader Surendranath Banerjee called the formation of the NCE “the first constructive effort of the Swadeshi movement…the eldest and first-born progeny of the Swadeshi cause.” 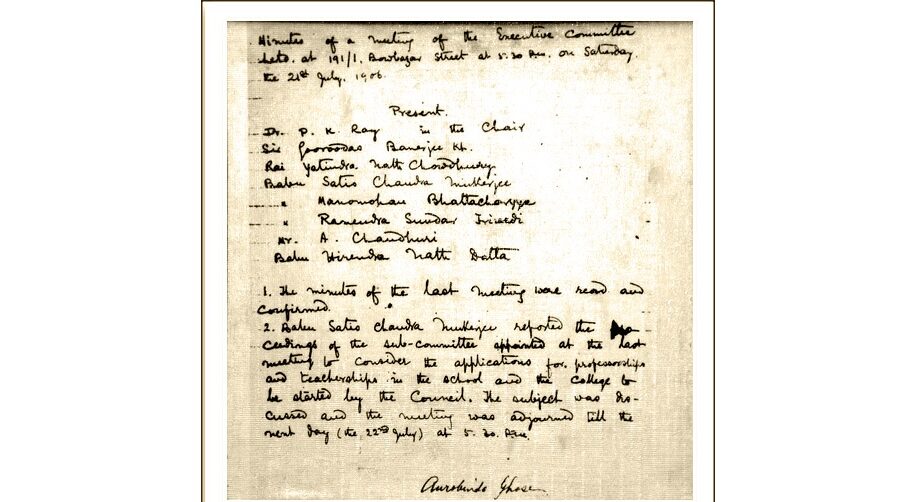 Minutes of an Executive Committee meeting in Aurobindo’s own handwriting

From the very beginning of the Swadeshi movement, the NCE felt the need to impart modern scientific and technical training to Indian youth. It also aimed to prepare students for a definite career. To meet this goal, the Council established an educational institution called the Bengal National College on 14th August 1906 at Bowbazar Street.

The college taught scientific and technical subjects through the laboratory method and workshop practice. Its distinguished alumni went on to establish swadeshi industries like Bengal Waterproof, Bengal Lamp, etc.

The alumni association of the college, one of the oldest alumni associations in India, was founded in 1921. Under the academic leadership of Prof Hira Lal Roy and Prof Baneswar Das, and with the help of Acharya P C Roy, the first-ever course in Chemical Engineering was introduced in India in 1921.

That same year, the NCE secured a donation of Rs  13,21,300 lakh under the Will of Sir Rashbehari Ghose. The Calcutta Municipal Corporation offered a plot of about 100 bighas near Jadavpur railway station, while another 92 bighas were later leased by the corporation.

On 11th March 1922, the foundation stone was laid for the ‘Bengal Technical Institute’, which in 1928 was renamed the ‘College of Engineering and Technology’ (CET). The students of CET (also known as Jadavpur Engineering College) were much more organized and involved in co-curricular activities than those of other similar institutes.

Most importantly, the American Army in India donated a splendid workshop known as ‘Blue Earth’ at the end of World War II. The workshop (now one of the largest machine workshops in Asia) was installed at the Jadavpur Engineering College to train students. 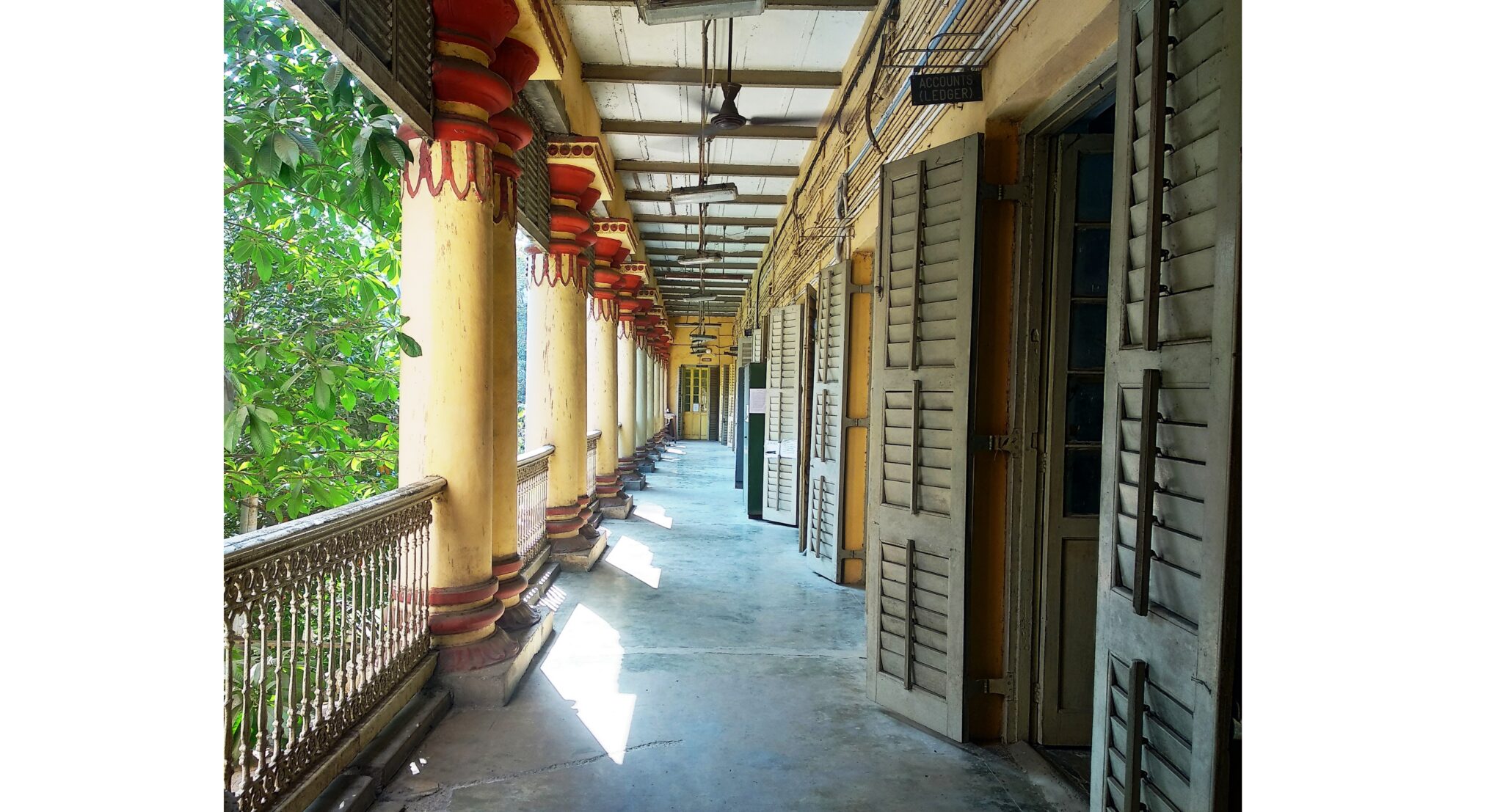 By 1947, the CET had firmly put itself on the map technical education in India. However, the dream of the founding fathers remained unfulfilled, that is, setting up a national university.

After seven years of independence, NCE appealed to the Government of West Bengal to confer upon the CET the status of a university through legislation. One year later, the Jadavpur University Bill 1955 was passed in the West Bengal Legislative Assembly and subsequently the Legislative Council. 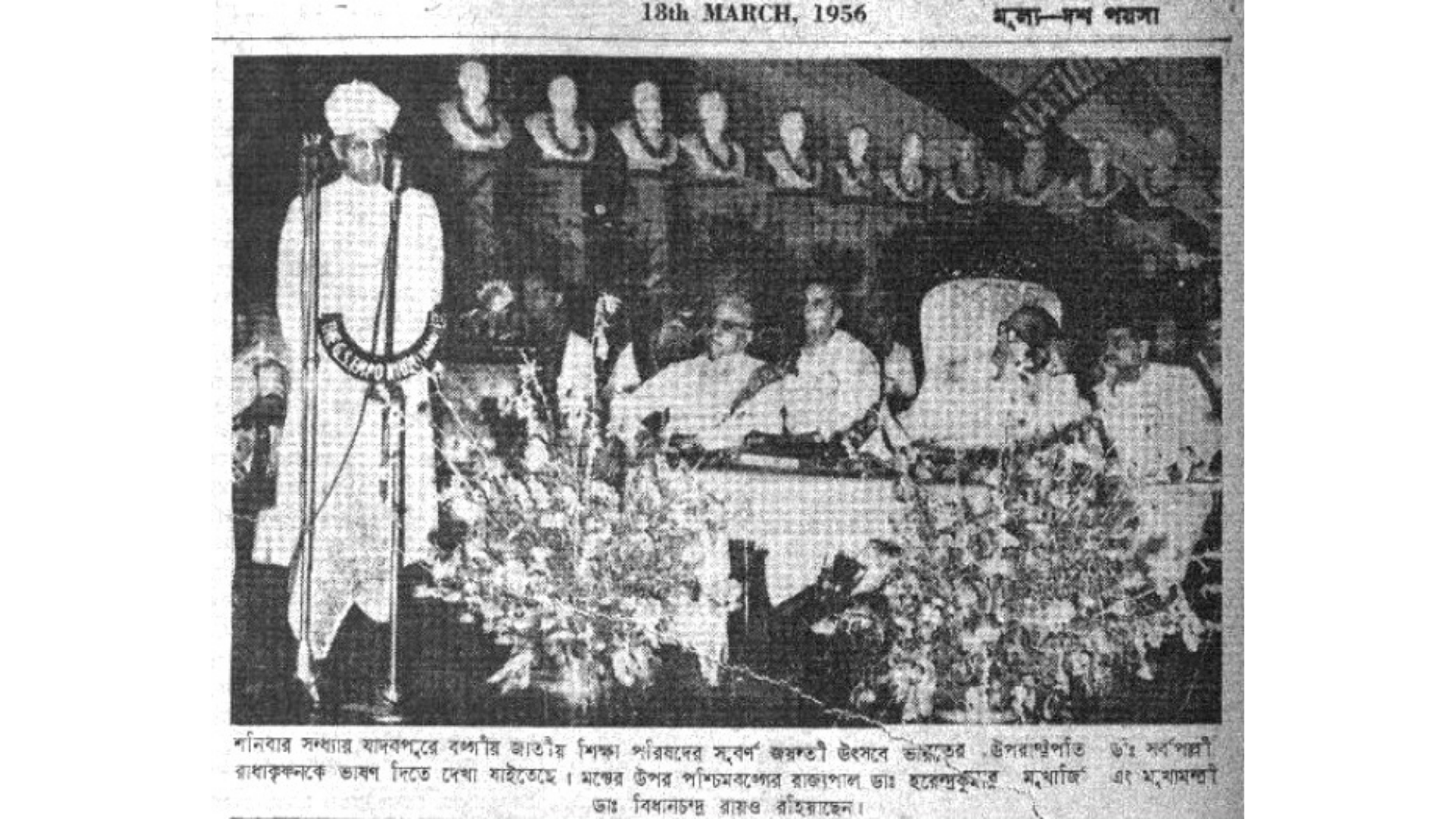 Finally, upon receiving the Governor’s assent, the Bill became the Jadavpur University Act 1955. The university was formally inaugurated by Vice-President of India, Dr Sarvapalli Radhakrishnan, in March 1956, during the Golden Jubilee celebrations of the National Council of Education. 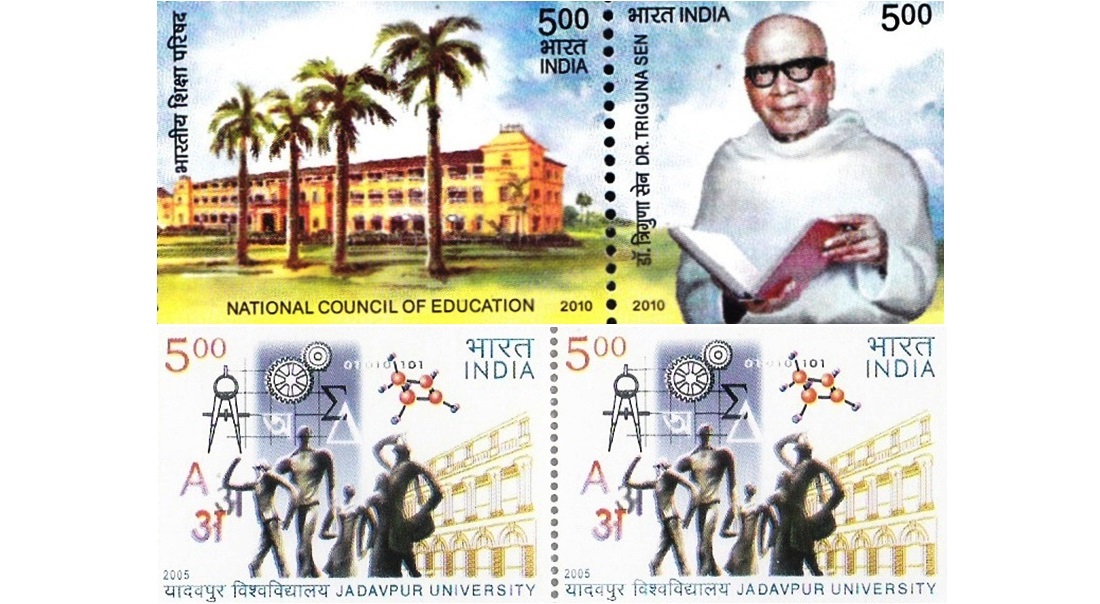 The National Council of Education, Dr Triguna Sen and Jadavpur University featured on commemorative postage stamps issued by the Government of India

The post-Independence period at Jadavpur University is marked by great progress in teaching and research. Nobel laureate Amartya Kumar Sen was the First-Professor and First-Head of the Economics Department of Jadavpur University (1956 to 1958). Under the academic leadership of Professor M L Schroff (Father of Pharmacy Education in India), a course in Pharmaceutical Technology was first introduced in Eastern India in 1963.

Jadavpur University has many luminaries associated with it, including Prof Susovan Chandra Sarkar, Prof Sudhindranath Datta (most notable poets after the Tagore-era in Bengali literature.), Prof Buddhadev Bose and David McCutchion.

The alumni of the National Council of Education and its progeny, Jadavpur University, went on to become architects of modern India. 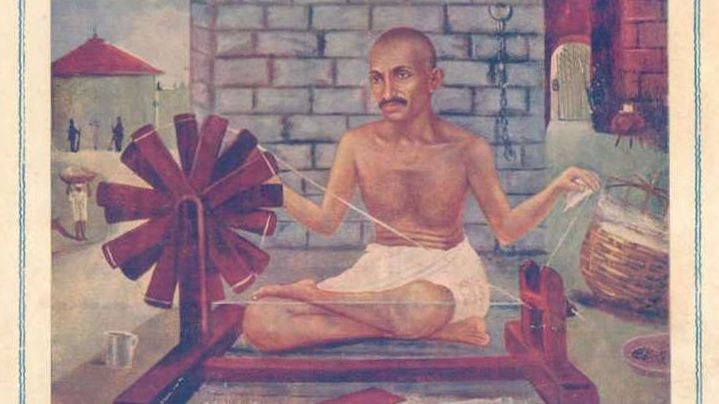 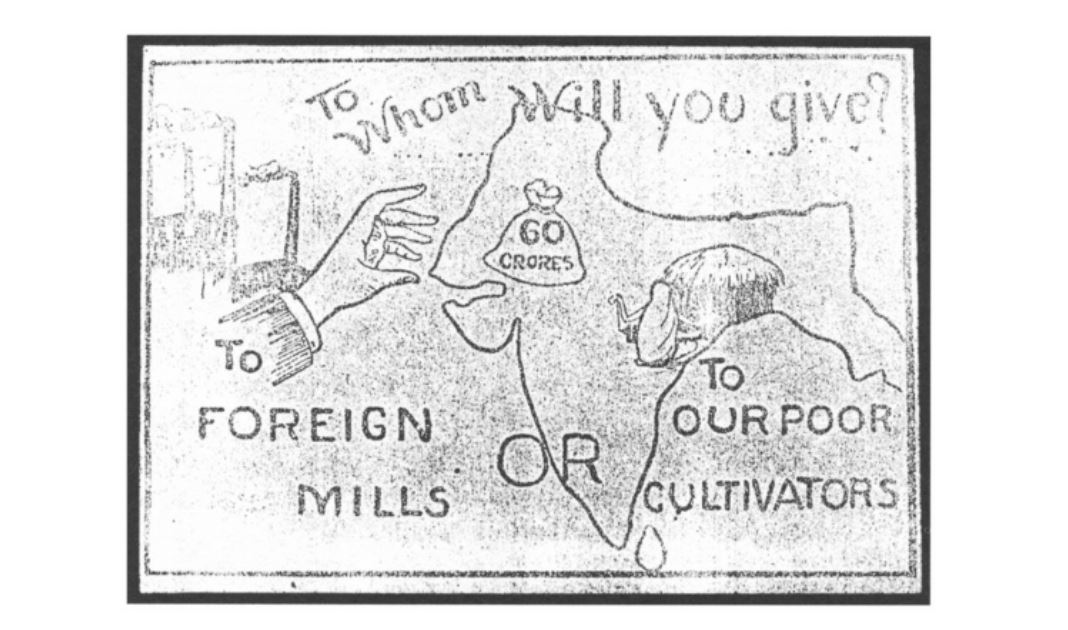 Swadeshi’s Karmic Loop: Nationalism to Nationalisation and Back 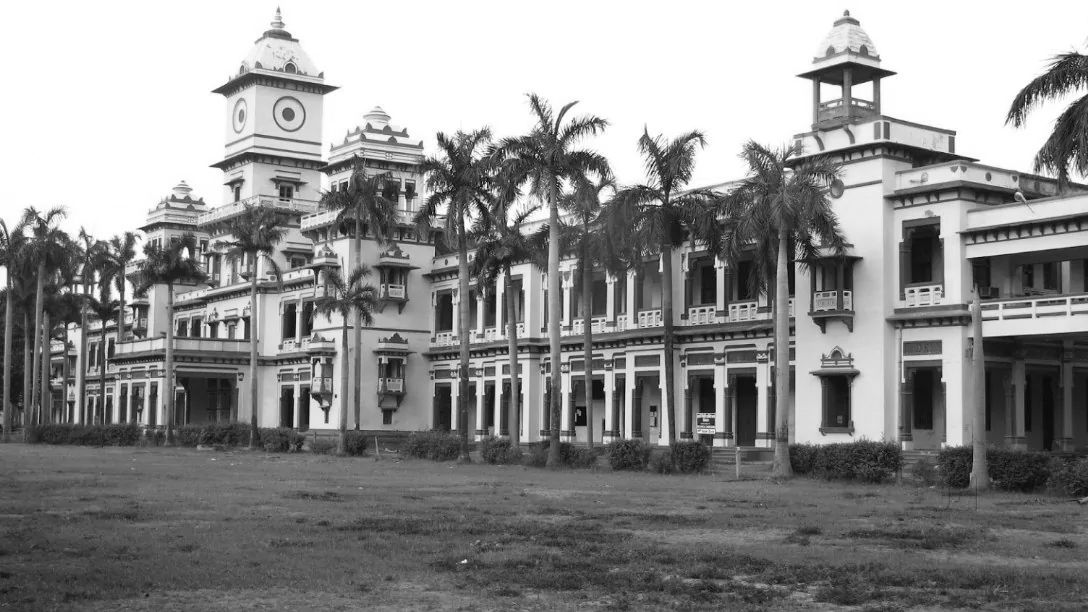 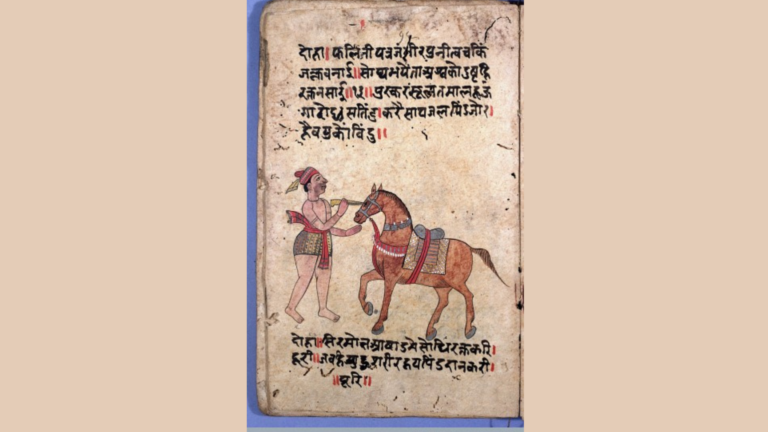 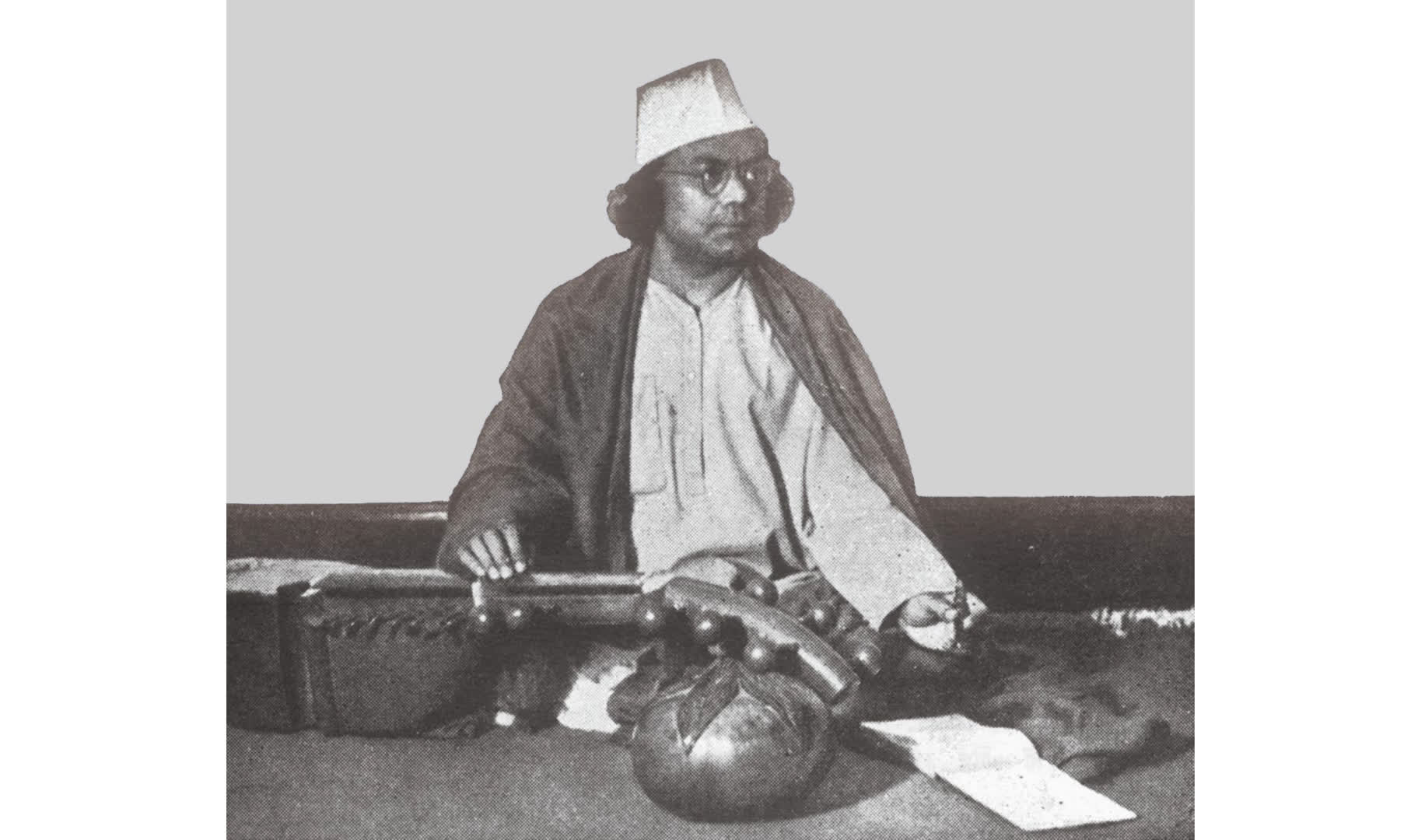 A revolutionary whose poetry against oppression lit the fire of liberation in people’s hearts finds immortality on the subcontinent. Catch the story of Nazrul and his message of oneness that lives on in poems and songs even today 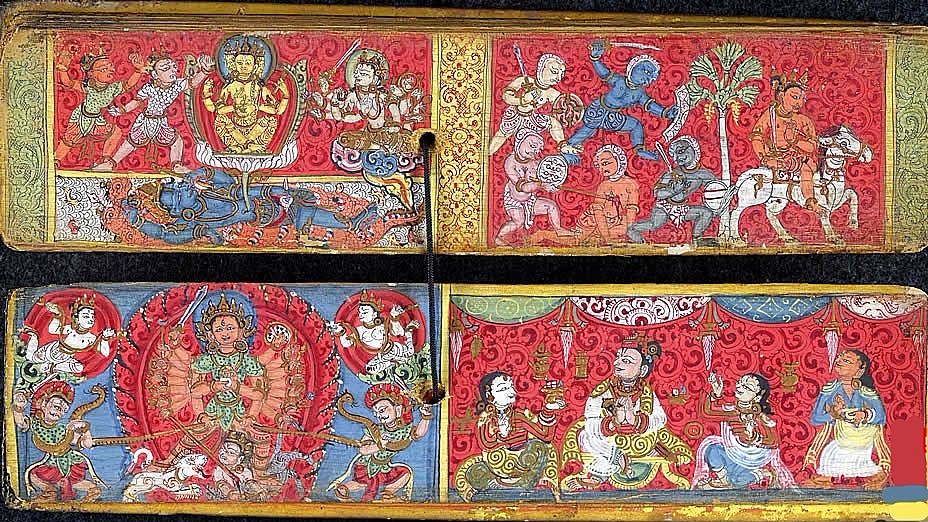