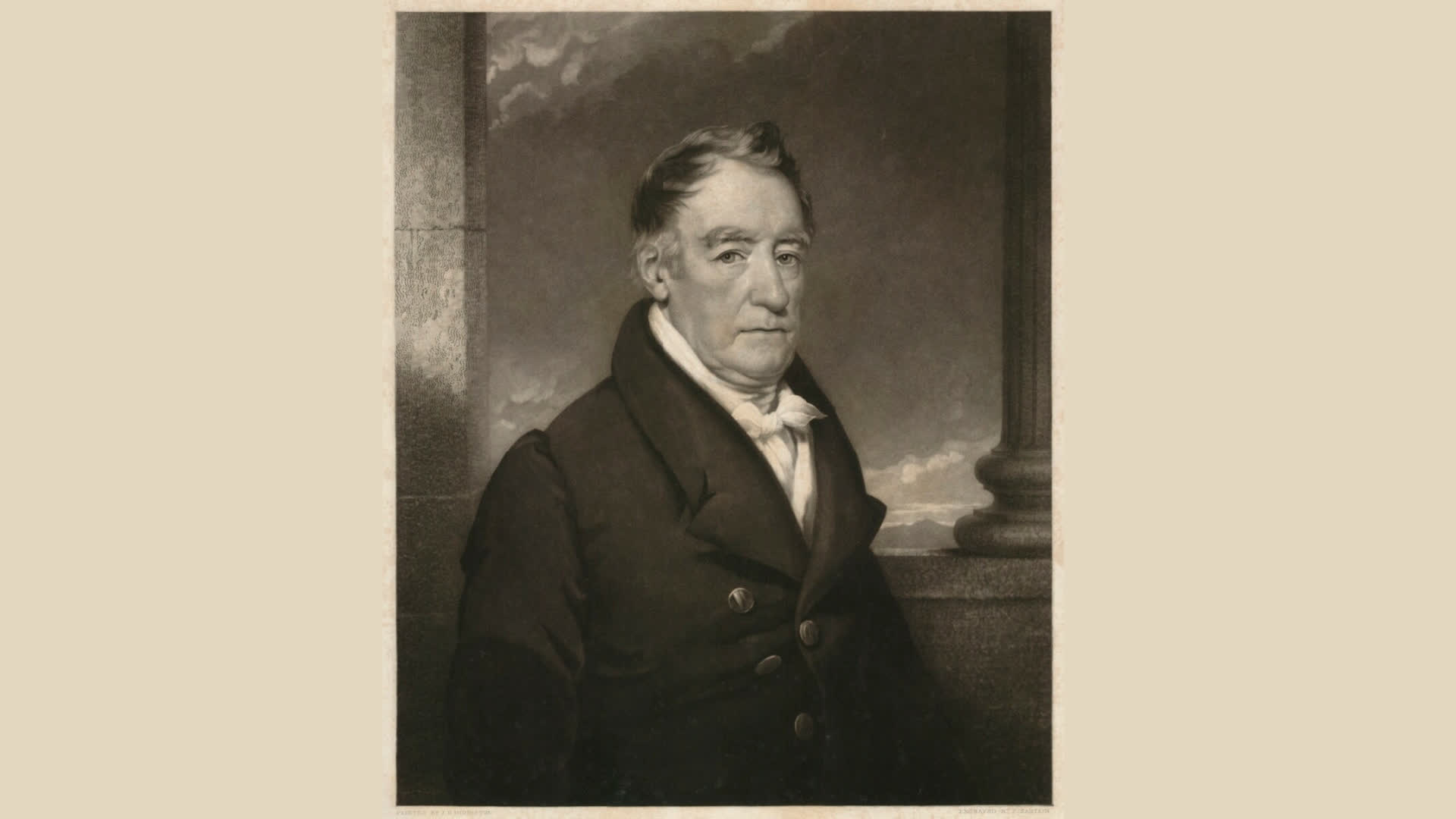 The Briton Who Translated The Bhagavad Gita Into English

While the teachings of the Bhagavad Gita are available worldwide in several languages, credit for making this religious text accessible to the English-speaking world goes to a British Orientalist, Sir Charles Wilkins. 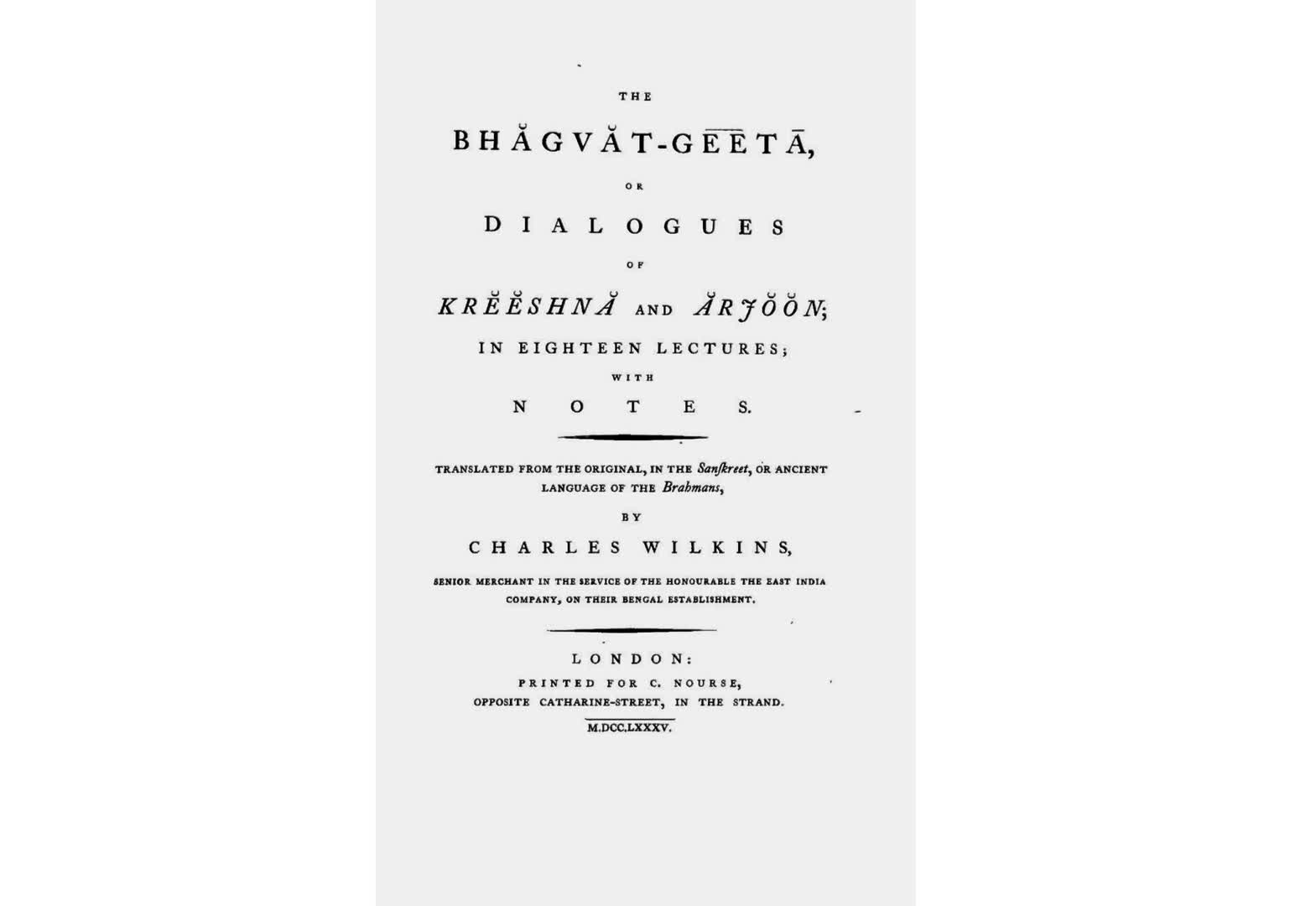 Wilkins was a remarkable man and had a flair for languages. He came to India in the late 18th century and started his career as a printer and a clerk with the British East India Company. Soon enough, he was posted in Benares, where he learnt Sanskrit and became the first-ever individual to translate the Bhagavad Gita into English. He titled his work Bhagwat-Geeta or the Dialogues of Kreeshna and Arjoon.

Fortunately, Wilkins knew the then Governor-General Warren Hastings, who was very impressed with his work and strongly recommended that the East India Company publish it in England. It was, in 1785, and it received great acclaim. Wilkins’s work was also translated into French and German and it went on to influence the European perception of Hindu philosophy at the time.

This was not Wilkins’s only contribution during his 16-year stint in India. Apart from Sanskrit, he mastered Bengali and Persian. Combining his skill as a typographer and his linguistic talents, he worked with a Bengali inventor called Panchanan Karmakar to create the earliest-known Bengali typeface. 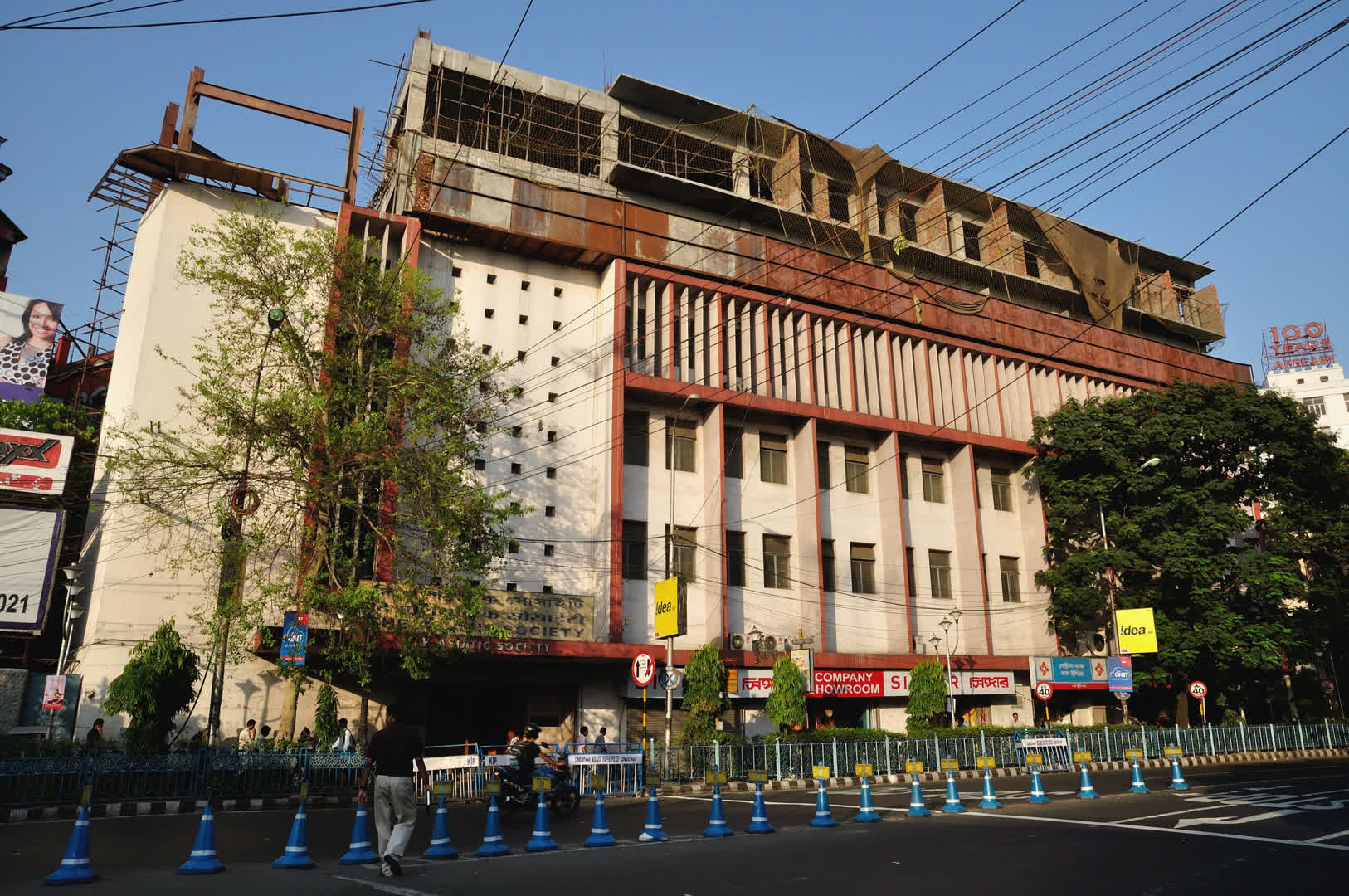 Wilkins also made valuable contributions to epigraphy by deciphering the Badal Pillar inscription of the Pala King Narayanapala in Eastern Bengal, and the inscriptions of Maukhari King Anantavarman in the Barabar Caves in Bihar. He also helped Sir William Jones establish the iconic Asiatic Society of Bengal in 1784.

He returned to England in 1786 but his work on Indian culture was not done. Back home, Wilkins translated the classic Sanskrit fables Hitopadesha into English and was associated with various institutions linked to the subcontinent.

In 1800, he became the first Director of the India House Library (India Office Library), which is now part of the British Library – Oriental Collections.

Wilkins’s academic and research endeavours were rewarded when, in 1833, he was knighted for his services. 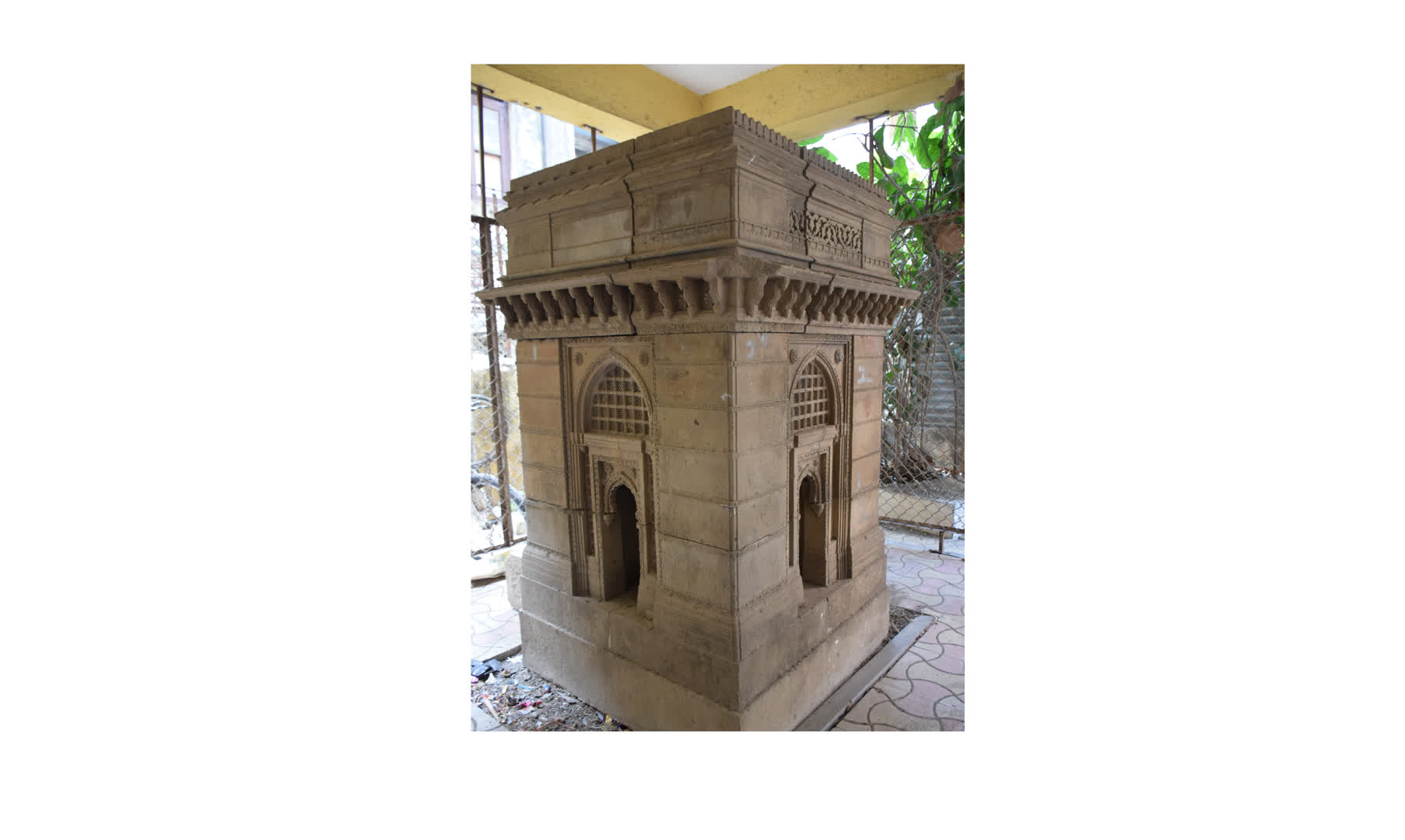