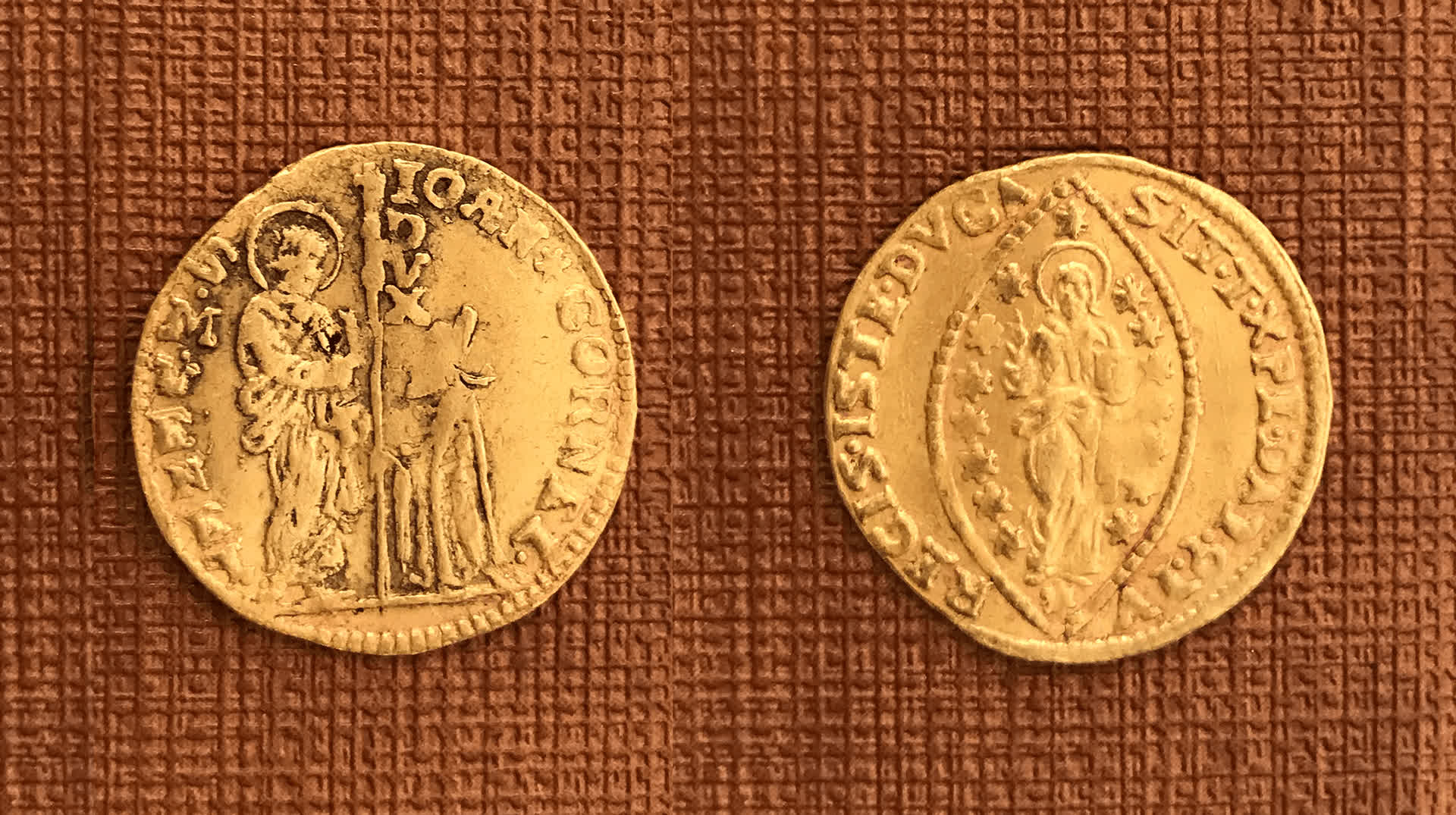 While money exchange usually means converting your hard-earned cash into foreign currency to take a vacation you can ill-afford, it was serious business during the Middle Ages. As new lands were discovered and their resources coveted, foreign currencies criss-crossed on trade routes across the world, in exchange for these goods.

The crusades, from the 11th to 13th centuries, saw a dramatic change in fortunes in Europe, resulting in the rise of Italian maritime and mercantile states. Venetian merchants were already influential financiers in Europe. The city was also the birthplace of great European explorers like Marco Polo, a crucial advantage in times when travel and trade went hand in hand. Thus, by the late 13th century, the independent city-state of Venice controlled trade throughout the Mediterranean. 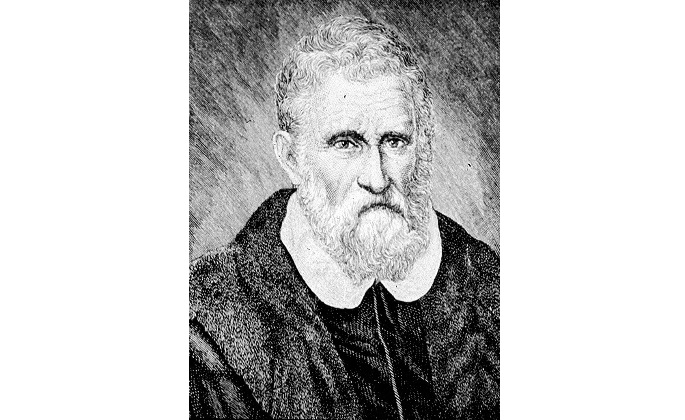 The Venetians knew that if they wanted to consolidate and increase their power and influence over global commerce, they would need a currency that would be accepted by all nations. Such a coin would become a standard, allowing trade to flow freely and greatly facilitating payment for goods. This coin was the ducat.

The popularity of the ducat soon spread far and wide, and it captured the markets of Europe, the Middle East, India, Egypt and Africa. The standard weight, purity and design of the coin allowed any nation in the world to trade with another, thus constituting a uniform method of payment. It wasn’t long before the Venetian ducat became the preferred international currency.

Venice first minted the gold ducat in 1284, at a weight and fineness of 3.5 grams of pure gold (0.986), a standard of purity and fineness that would be maintained until the end of the Venetian Republic in 1797. These specifications for the ducat – which was later struck in fractions and multiples of the original coin – would remain the same for 500 years.

The word ‘ducat’ is derived from the Latin ‘ducatus’, which means ‘relating to a duke’. Loosely translated, it means ‘duke’s coin’. The Venetian ducat, on the obverse, showed the Doge (the chief magistrate, or ruler, or ‘doge’) of Venice kneeling before St Mark, the patron saint of Venice, who is holding a Gospel. On the reverse, Christ stands amid a field of stars in an oval frame. The legend on the reverse reads, ‘Sit tibi, Christe y, datus, quem tu regis iste ducatus’’ meaning ‘O Christ, let this duchy, which you rule, be dedicated to you.’

Long before that, between the 14th and 18th centuries, trade between Venice and Southern India had brought the gold ducat, issued by rulers Francis Lorendano, Paul Rainier and Peter Grimani, to Kerala and Tamil Nadu. These Venetian coins were in great demand in medieval Kerala and Indian rulers purchased them as gifts for priests and scholars. 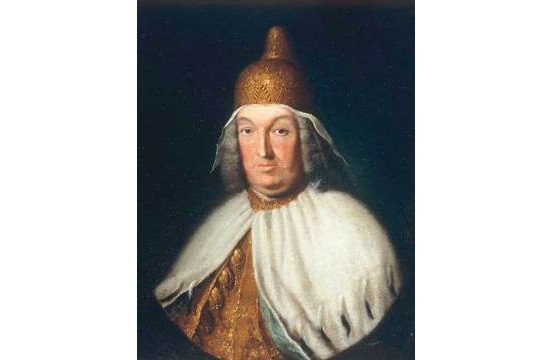 Since they bore the figure of St Mark, these coins were regarded as sacred by the Syrian Christians of Kerala, and many Syrian Christian women wore necklaces made of Venetian coins. That is why many ducats are found with holes or with extensions, through which they were strung. In India, the ducat was also used in jewellery and often exchanged hands as dowry.

Venetian gold coins are found in other places in India as well. In 1981, the Directorate of Archaeology and Museums in Karnataka obtained a hoard containing 39 Venetian ducats of nearly 9 Doges, from Bartholomew Gradenigo (1339-1341 CE) to Thomas Mocenigo (1414-1423 CE).

More recently, in October 2018, the Venetian ducat was displayed at an exhibition titled ‘Art On Coins – India And The World’, at the NCPA, Mumbai, along with other interesting coins and currencies. It may be only a collectors’ item today but the Venetian ducat has left a legacy India will always treasure. 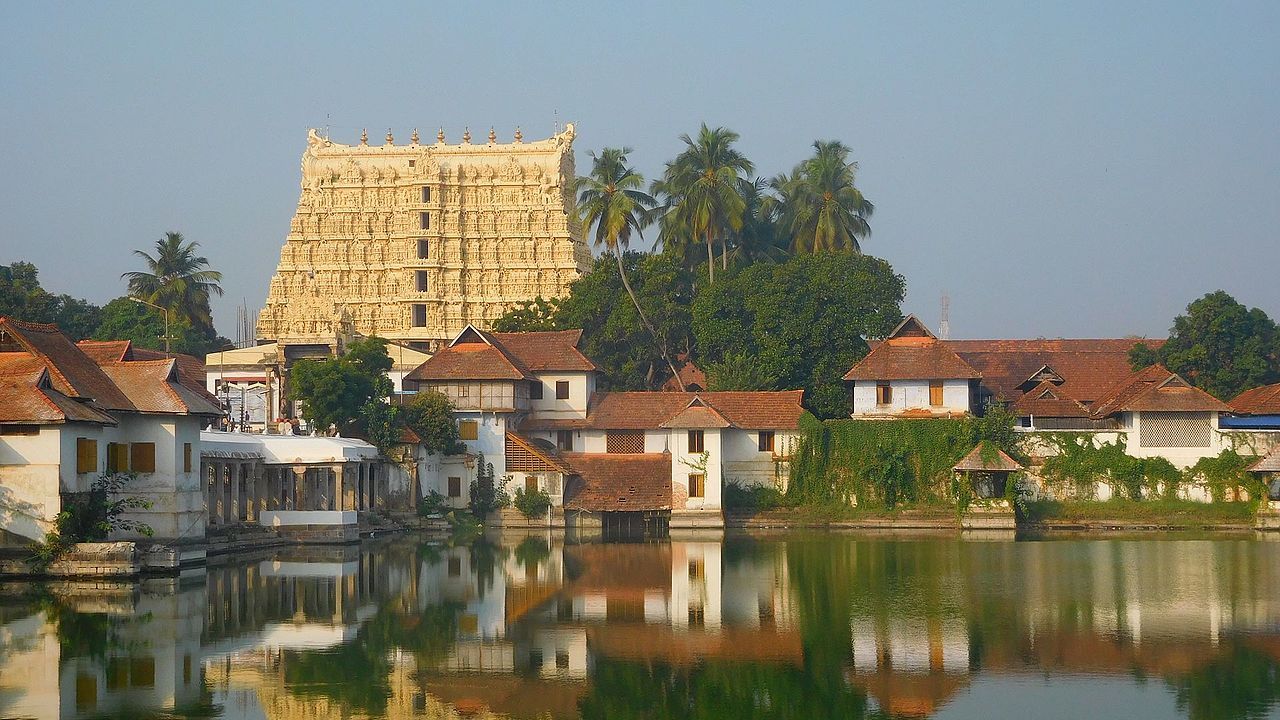 The Question of the Padmanabhaswamy Temple’s Treasure 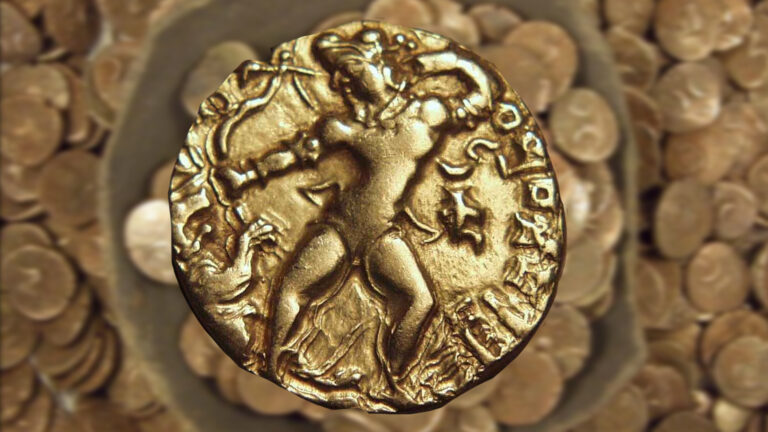 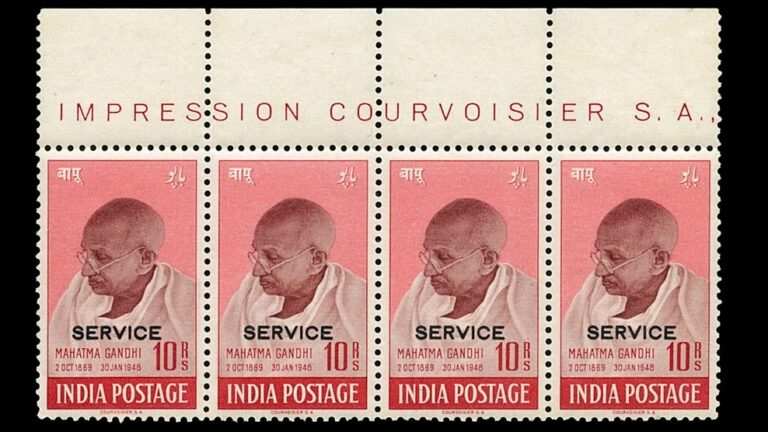 Catch the story of India’s most valuable and prized stamp, commanding a price in crores of rupees. 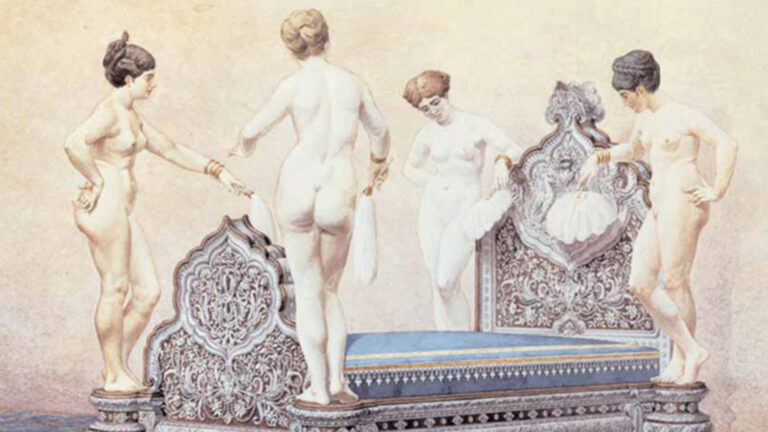