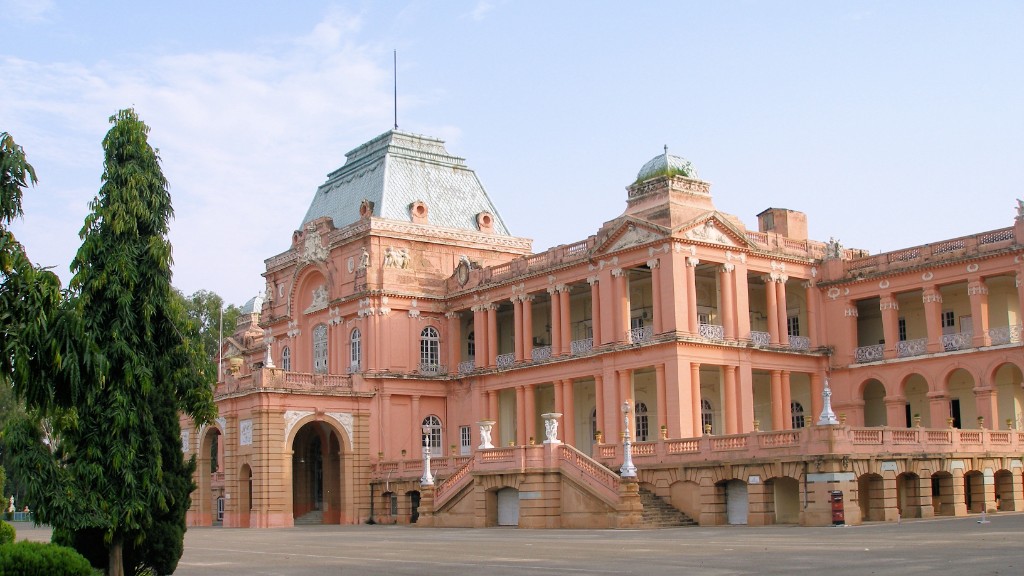 In the heart of the fertile plains of Punjab, an hour’s drive from Amritsar,  you will still find a little piece of Paris –  Kapurthala. Amazing as it sounds, this little town’s Parisian connection came thanks to its ruler Maharaja Jagatjit Singh who loved everything French. The Maharaja spent so much time in Paris, where he was quite the star, that he modelled Kapurthala along its lines and in its prime, at the turn of the 20th century, the kingdom attracted a bevy of royals and Hollywood stars.

While the Kapurthala kingdom came to be known for its international guests and glamour under Jagatjit Singh, the kingdom itself had far more humble origins. Kapurthala was originally part of the Ahluwalia Misl, one of the numerous Sikh principalities known as ‘Misls’ which had emerged, following the decline of the Mughal power in the 18th century. It was Baba Jassa Singh Ahluwalia (1718-1783) who established the kingdom of Kapurthala and named it after ‘Rana Kapur’, the Jaisalmer prince who migrated to Punjab in the 10th century. The Ahluwalia clan traced its ancestry to him. Jassa Singh’s 18th-century haveli still stands in Kapurthala, albeit in a dilapidated state. 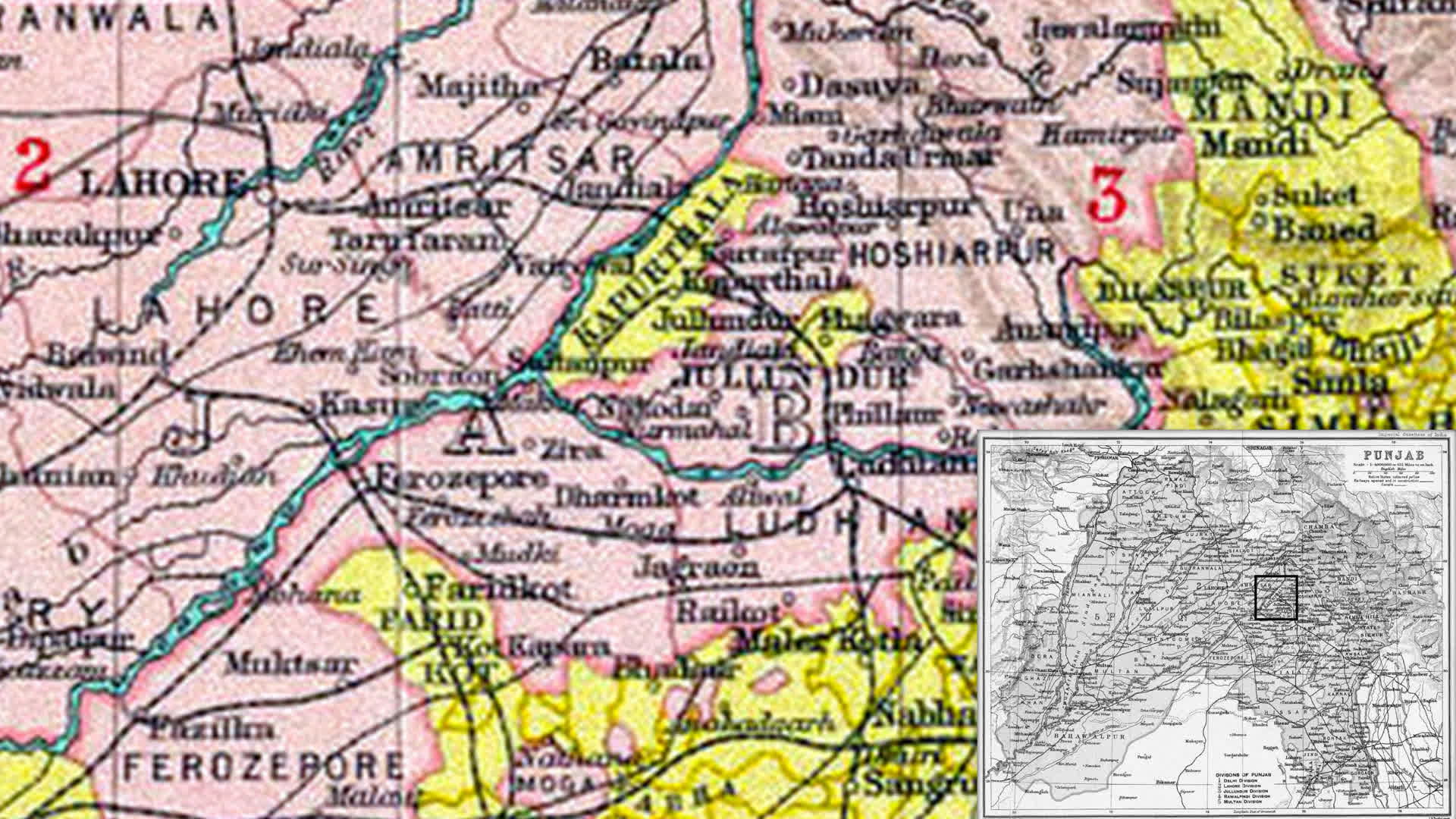 By 1809 CE, while other Sikh misls were conquered by Maharaja Ranjit Singh, as he carved out his Empire, the ruler of Kapurthala along with his peers in Patiala and Nabha managed to retain their hold as they turned to the British for protection. Though a small kingdom, Kapurthala’s own rise to wealth and prominence came only when it supported the British in the Revolt of 1857. In gratitude, the British conferred vast estates that had been confiscated from the rebels in Bahraich and Barabanki districts of Uttar Pradesh to the rulers of Kapurthala.

Though a small kingdom, Kapurthala’s own rise to wealth and prominence came only when it supported the British in the Revolt of 1857.

Wealth was one thing, but the man who actually transformed Kapurthala and put it on the ‘world map’ was Maharaja Jagatjit Singh who ascended the throne in 1872. Interestingly, his succession was bitterly contested by a branch of the royal family, who had accepted Christianity, but to no avail. This Christian branch of the family went on to become active supporters of India’s Freedom Movement, and its illustrious members included Rajkumari Amrit Kaur, the first Indian female cabinet minister in independent India. 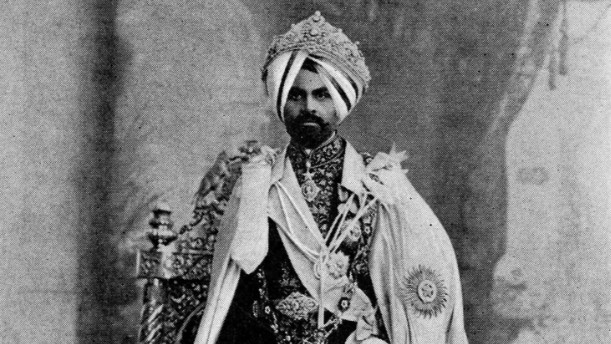 Maharaja Jagatjit Singh | Wikimedia Commons
Support Live History India
If you like Live History India`s work, do consider extending support to us. No contribution is too small and it will only take a minute. We thank you for pitching in.
Donate
*Terms and Conditions

Back in Kapurthala, Maharaja Jagatjit Singh was creating his own world. An avid Francophile he set out to create a Paris in the heart of Punjab.

Believe it or not, French replaced Urdu and Punjabi as the court language. And in 1905, the Maharaja commissioned noted French architect Alexandre Marcel to build him a palace inspired by the French royal palace of Fontainebleau in Paris. The palace even had pillars of lapis lazuli!

Within and outside, all the palace staff and guards wore French uniforms, the palace chefs were trained to make French cuisine at the Ritz in Paris and most incredibly, the royal family only drank specially bottled Evian water, which was shipped from France and then transported on rail from Bombay to Kapurthala! 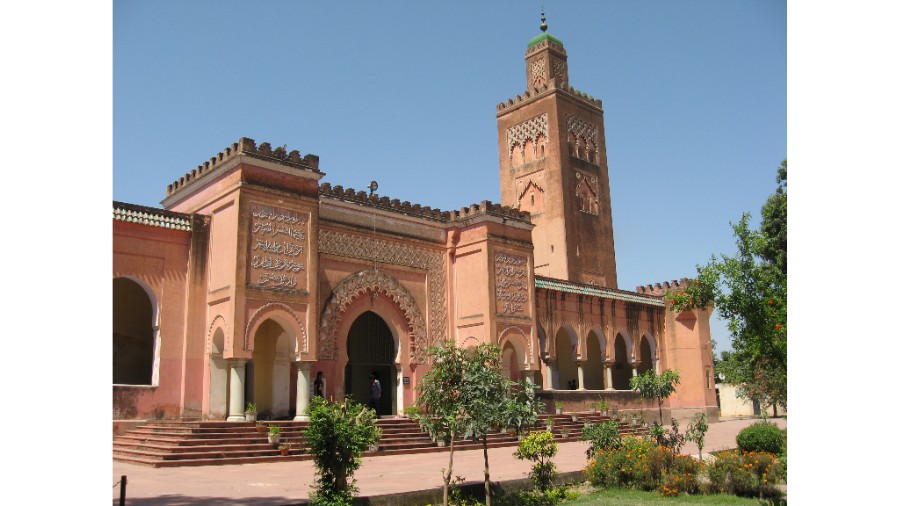 Apart from the French style palace, the Maharaja also built administrative buildings which were European in design. Others took inspiration from all over –  The Jagatjit Club building was inspired by the Acropolis in Athens, the Shalimar Gardens after the famous Shalimar in Lahore and there was also an iconic ‘Moorish mosque’, which was a replica of the Grand Mosque at Marrakesh in Morocco. In this spectacular setting, the Maharaja entertained visitors from all over the world. Everyone was overwhelmed by the opulence and luxury all around.

Apart from the French style palace, the Maharaja also built administrative buildings which were European in design.

However, the Maharaja’s dream run did come to an end. After India’s independence in 1947, the state of Kapurthala merged into Punjab and Maharaja Jagatjit Singh died just two years later. After his death, the family could no longer afford to maintain such a large palace and so in 1961, it was sold to the Indian government, which in turn converted it into the Kapurthala Sainik school. 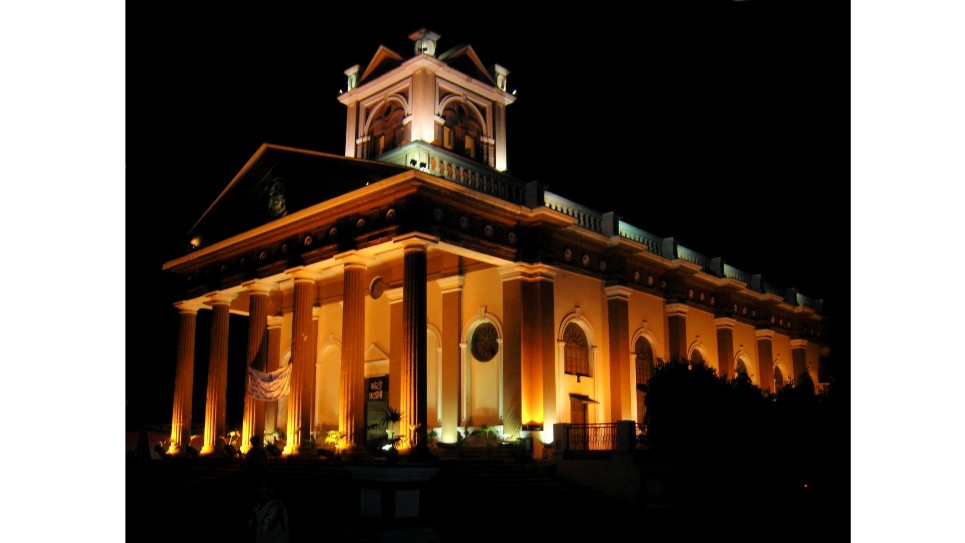 Today the grand old palace is a place for young boys to study and train and you need prior permission to visit the place. The Maharaja’s family has also moved on. His grandson, Brigadier Sukhjit Singh served in the Indian army and was awarded Maha Vir Chakra (MVC) for bravery during the 1971 Indo-Pak war. Another of his descendants Martand Singh, popularly known as ‘Mapu’ played a pivotal role in the revival of India’s weaves and handlooms.

Meanwhile, only a few outside of a select circle, remember Kapurthala as it once was – a little piece of Paris, in Punjab. 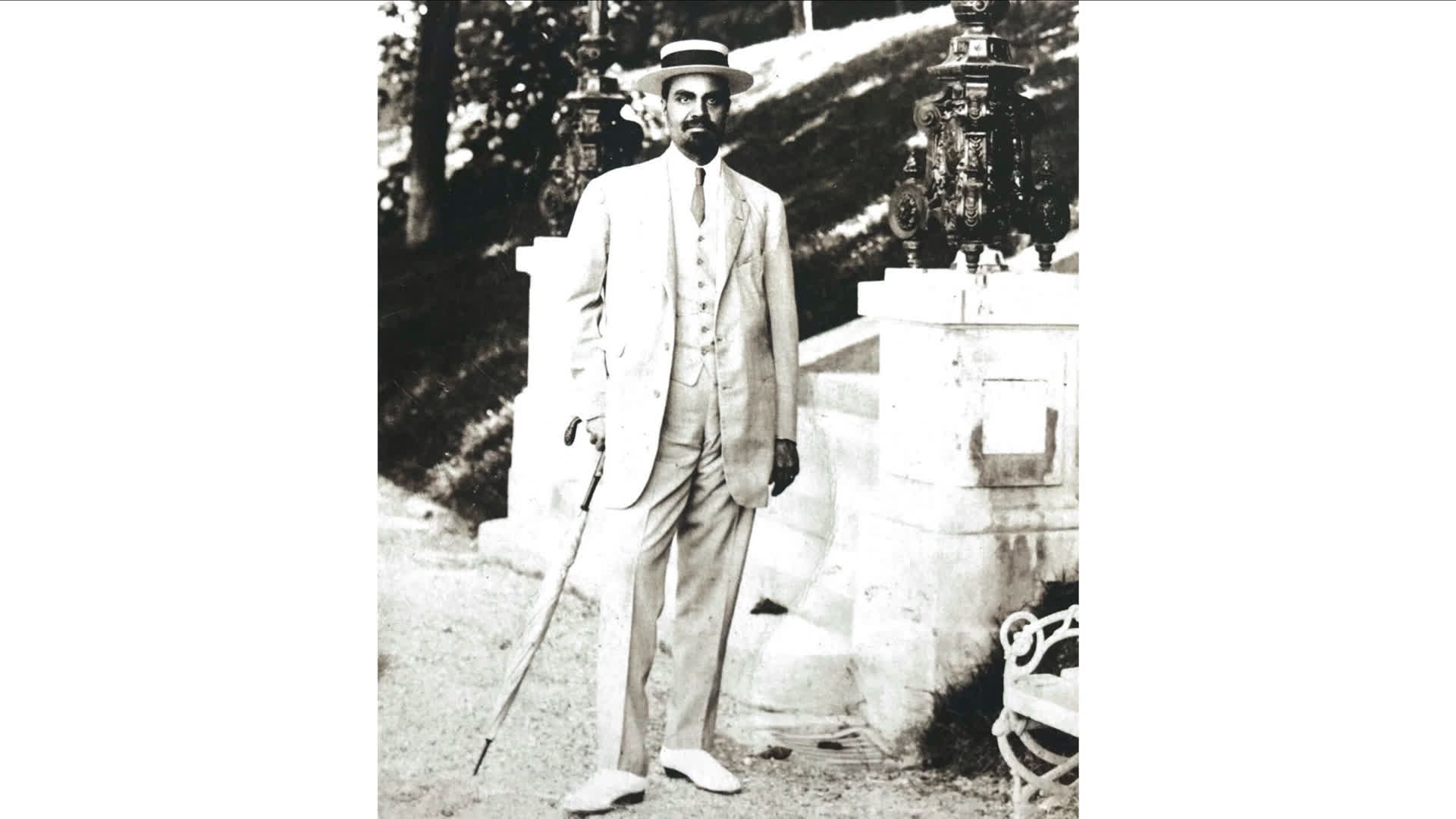 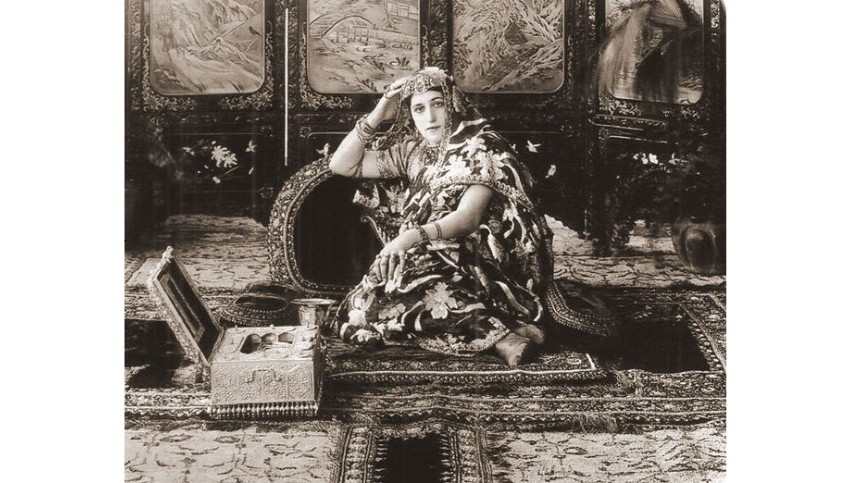 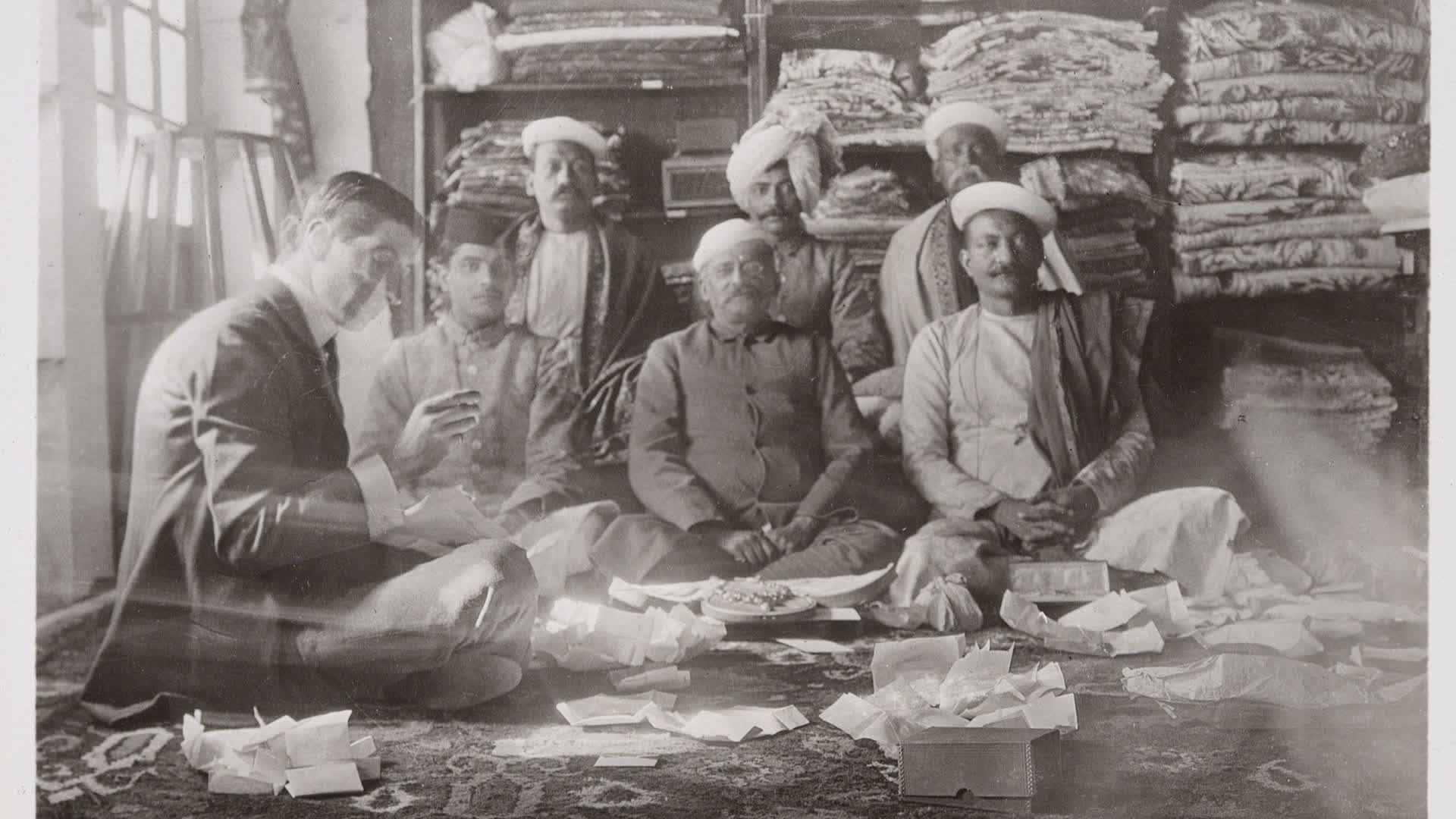 India, Jewel in the Cartier Crown

Lord Ram has an interesting connection to Karnataka. Just outside the tourist magnet of Hampi is the town of Anegundi where, as per belief, Ram first met Hanuman and part of the Ramayana played out. Revisit the land of Kishkinda and the monuments that tell its story 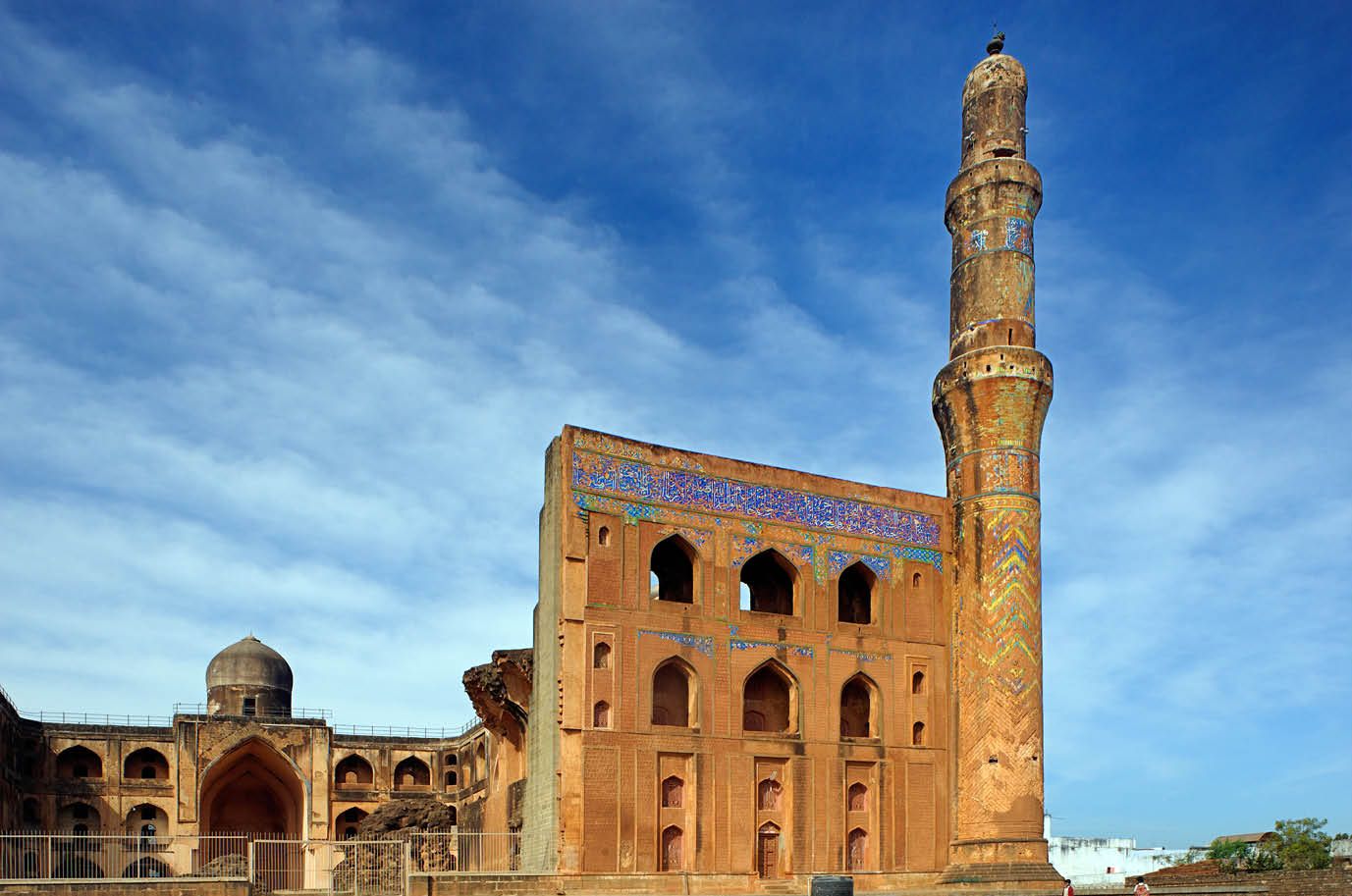 Cover Story
Sultans of the South
By Akshay Chavan

‘The Rebel Sultans’ by author, @ManuPillai throws a fascinating insight into a forgotten chapter of Indian history. Catch the review and the ‘Story Behind the Story’ with @AkshayatLHI -