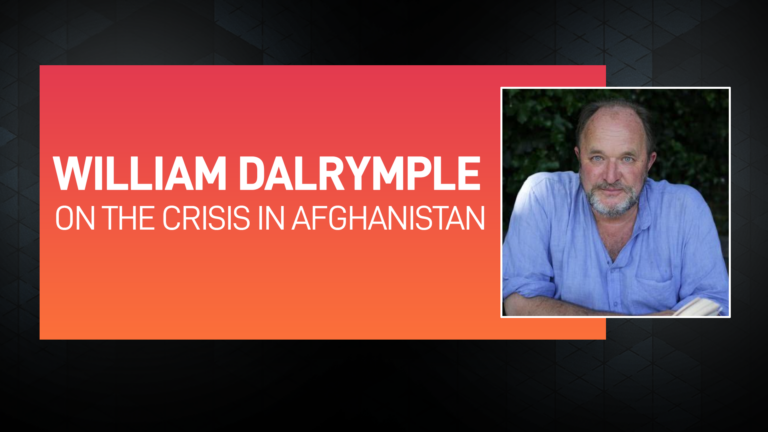 William Dalrymple on the Crisis in Afghanistan
00:00 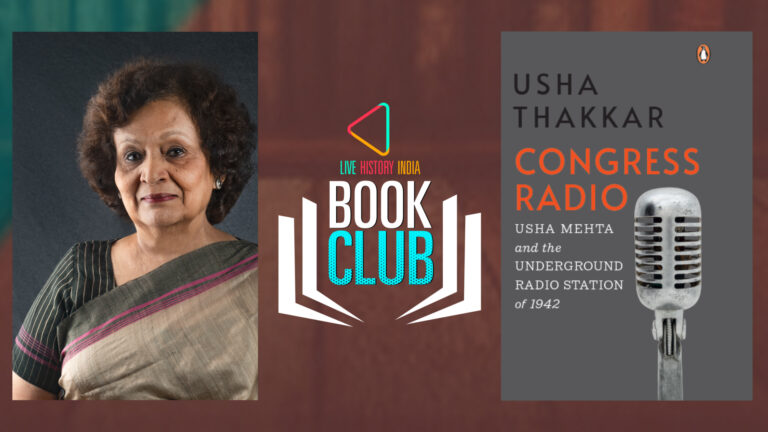 Usha Thakkar on Congress Radio: Usha Mehta and the Underground Radio Station of 1942
00:00 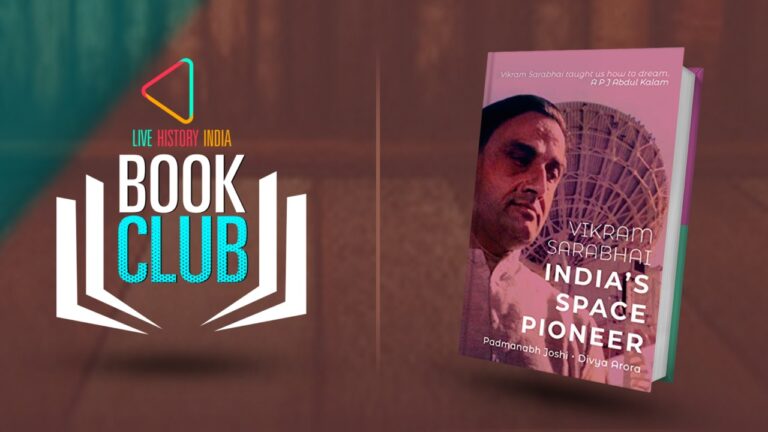 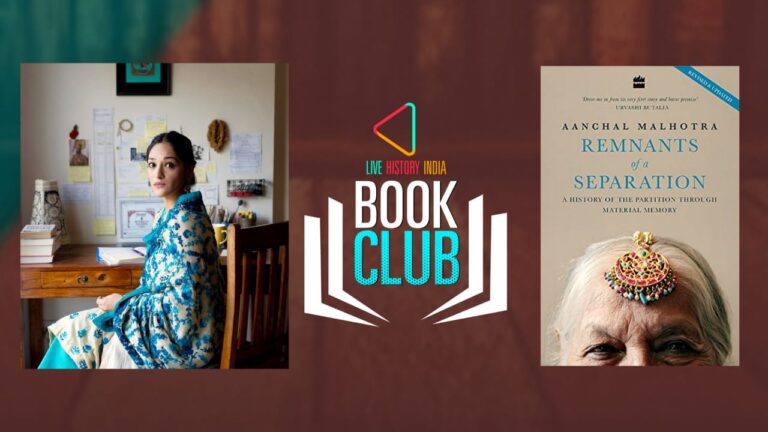 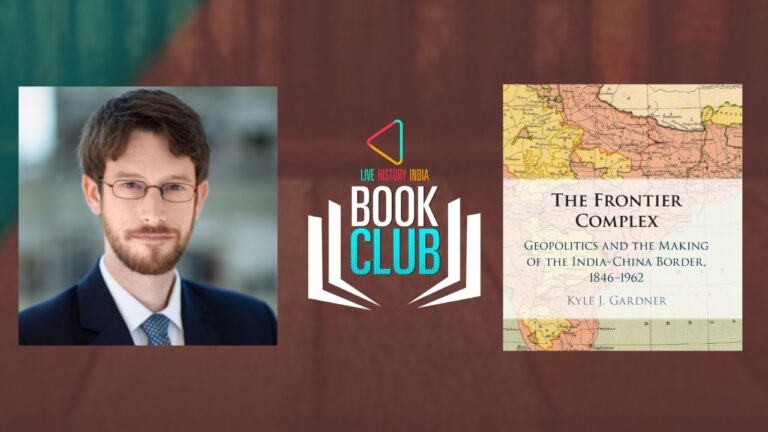 How did parts of Ladakh, the beautiful land of high passes, become one of the most hotly contested borderlands of the modern world? Kyle J. Gardner, the author of ‘The Frontier Complex’, goes back in time to tell us... 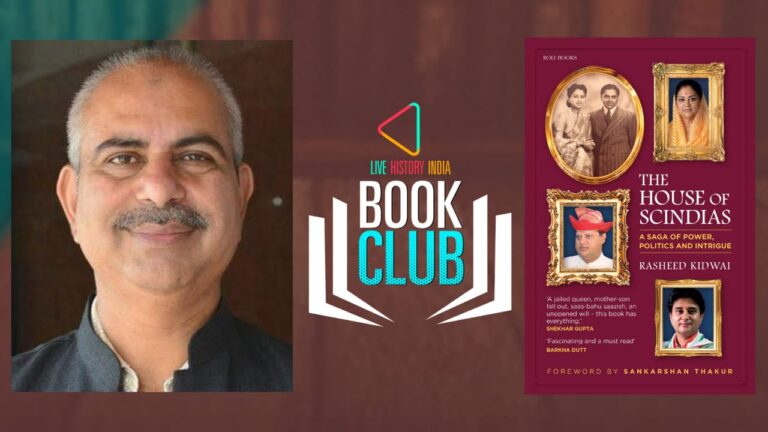 Book Club
Rasheed Kidwai on The House of Scindias: A Saga of Power, Politics and Intrigue
LHI Team

With the Indian independence, more than 300 royal families lost their power and wealth. But there is one family that still plays an important role in India's modern-day governance and politics. Author Rasheed Kidwai talks about the House of Scindias of Gwalior on #LHIBookClub

History often ignores the story of the people who were witness to it. The Partition of India wasn't just a division of land, it was a devastating uprooting of people, amidst unimaginable violence from all sides. Oral historian and author of Remnants of a Separation, Aanchal Malhotra, talks about her work.

The US and NATO forces' disastrous two decades long war in Afghanistan ended with a humiliating exit, quite like the defeat the British faced in 1842. Catch Historian William Dalrymple, author of the most authoritative book on the First Anglo-Afghan War, Return of A King, on how and why history has repeated itself. Here is an excerpt. Subscribe to the LHI Circle for the full interview.