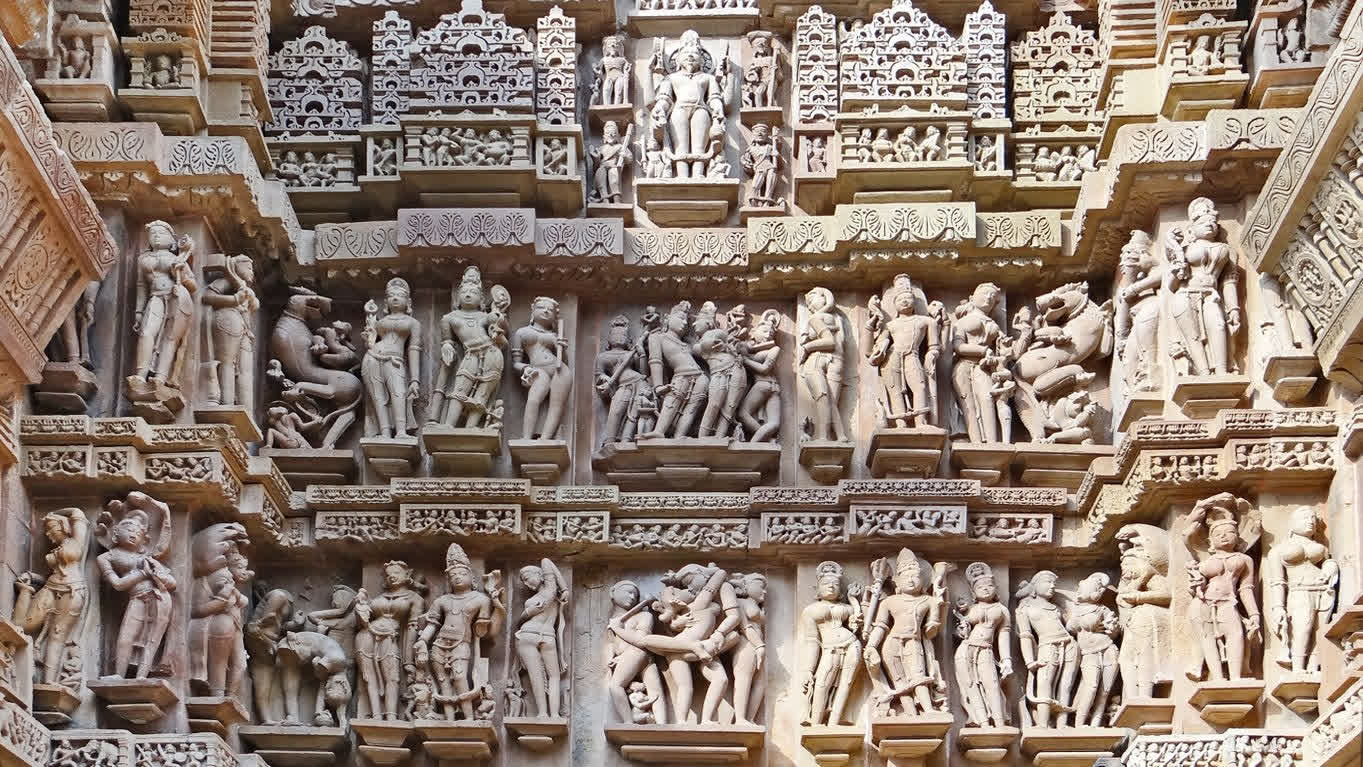 The Chandelas were initially feudatories of the Gurjara-Pratihara dynasty (8th – 11th century), which ruled much of Northern India from their capital Kannauj. Harsha, the sixth Chandela ruler, asserted his independence and, after that, the Chandelas ruled much of present-day Bundelkhand (then known as ‘Jejakabhukti’) from the 10th to 13th centuries. Their strongholds were the famous fortress of Kalinjar (Uttar Pradesh), together with Khajuraho, Mahoba (Uttar Pradesh) and Ajaigarh (Madhya Pradesh).

A sculpture from Khajuraho | Wikimedia Commons 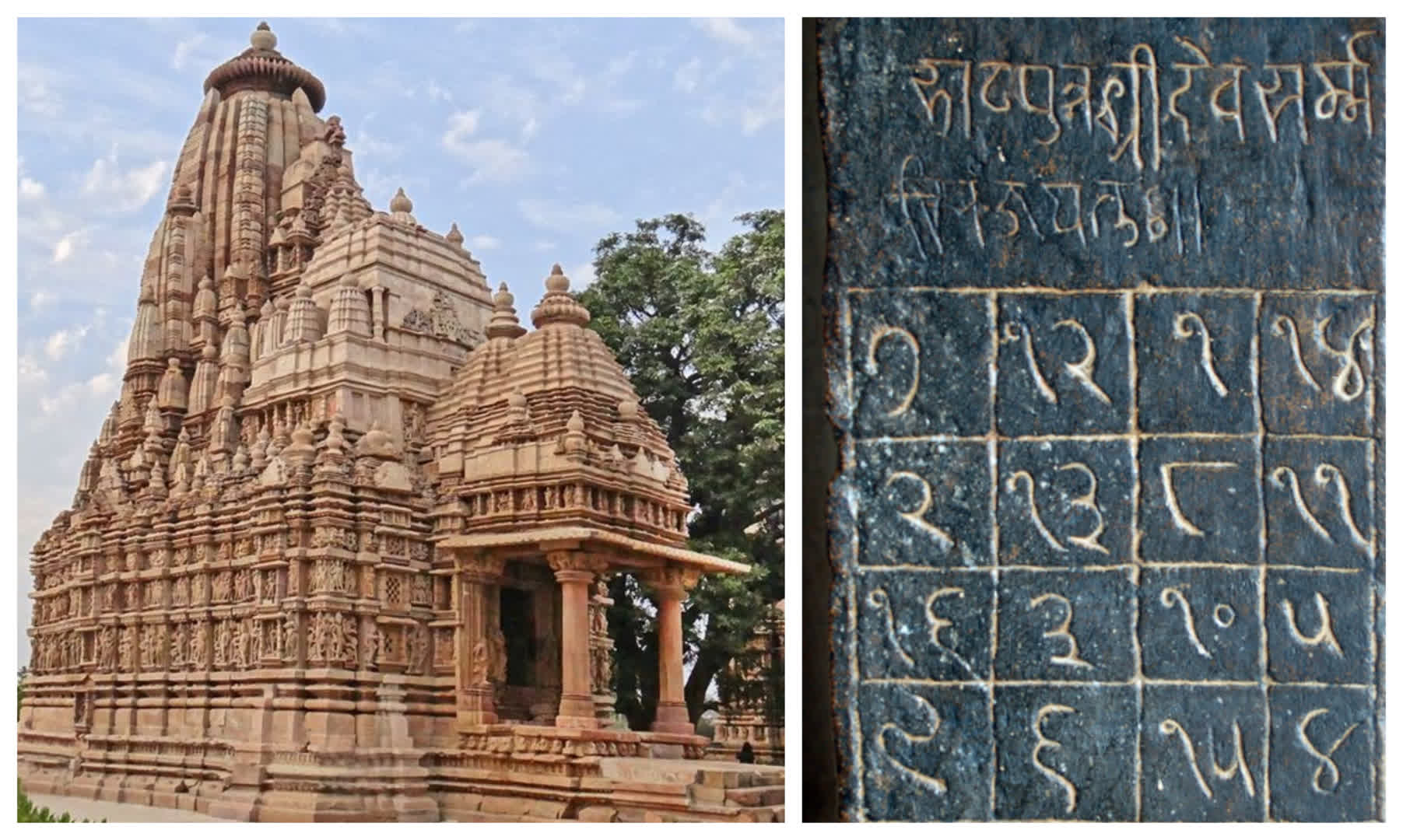 The Parshvanatha Temple, believed to have been built by a Jain family, features an inscription with a ‘magic square’. This is one of the oldest 4×4 magic squares displayed in the world. It contains all the numbers from 1 to 16 and the sum of the numbers in every horizontal row, every vertical column and the two diagonal rows, is 34.

Near the famous Qutub Minar, the Alai Minar, has an interesting story behind it. It was a vanity project of one of the most ambitious and controversial of the Delhi Sultans, Alauddin Khilji.

Visit the Thrikkakara Vamanamoorthy Temple in Kochi, home of the festival of Onam and the legend behind it