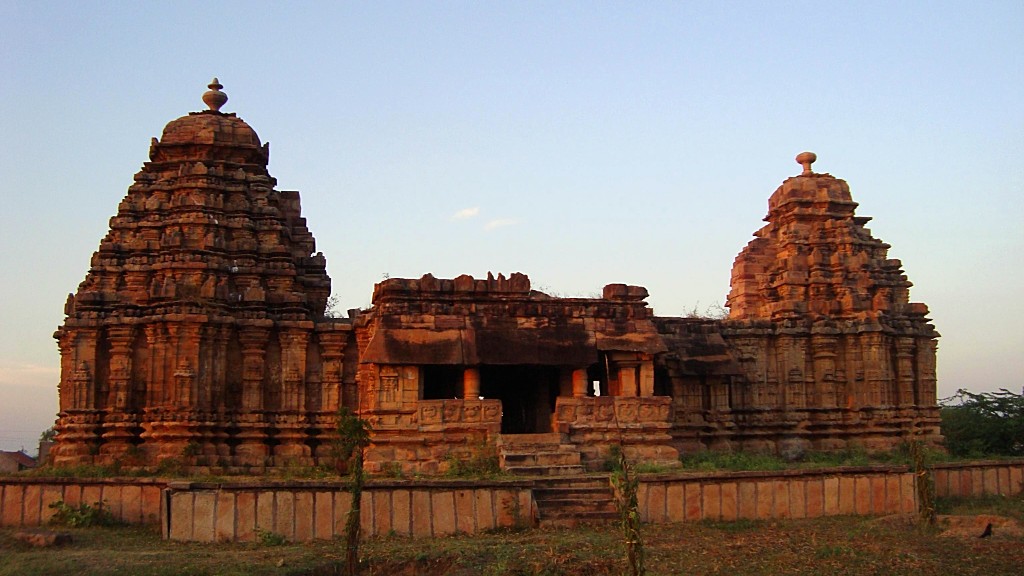 About 30 kms from the important Chalukyan centre of Badami at Karnataka is a sleepy town of Sudi. It is the home of the Jodu Kalasa temple. This Shaivite temple has twin shrines sharing a common Nandi mandapa and has identical shikharas (spires).

An unusual structure among the temples of India, it has earned the moniker ‘Jodu Kalasa‘ or the temple of ‘twin Kalashas.’

Sudi was a very important seat of the Western Chalukyan dynasty, who ruled large parts of western India between 10th and 12th centuries CE.

It therefore comes as no surprise, that a man named Nagadeva,  a minister for the Chalukyan King Someshwara II (r. 1068-1076 CE) decided to build a unique Shiva temple in the town in 1069 CE,. We know this from the inscriptions found inside the temple. Sadly, little more is known of man who built the temple and the reasons why. 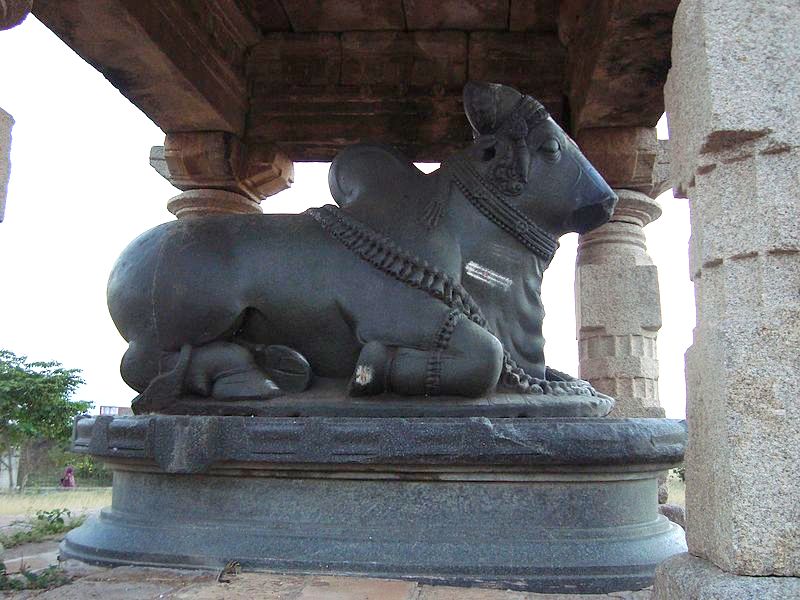 The temple is built in what Prof. Adam Hardy, temple architecture expert in his seminal book ‘Indian temple architecture’ calls the ‘Sudi style’ of Chalukyan architecture, which continued to use sandstone, while other regions of Karnataka used the easier-to-carve soapstone. Prof Hardy also believes that it was originally called the ‘Nageshvara temple,’ alluding to its patron Nagadeva.

The temple contains two garbhagrihas (sanctum sanctorums) sharing a common Nandi mandapa. While the western sanctum houses a Shivalinga, the eastern one is empty. It remains a matter of debate amongst experts whether the temple was left incomplete or the deity in the eastern garbhagriha was stolen over time.

Like other historical places in India, the Jodu Kalasa temple too, has its own share of legends. The locals believed that if you turn the Shivalinga in the clockwise direction, a secret passage opens up leading to a nearby Mallikajurna temple. However, this is far from fact.

Today, this little gem of a temple surprisingly receives few visitors and waits to be explored. 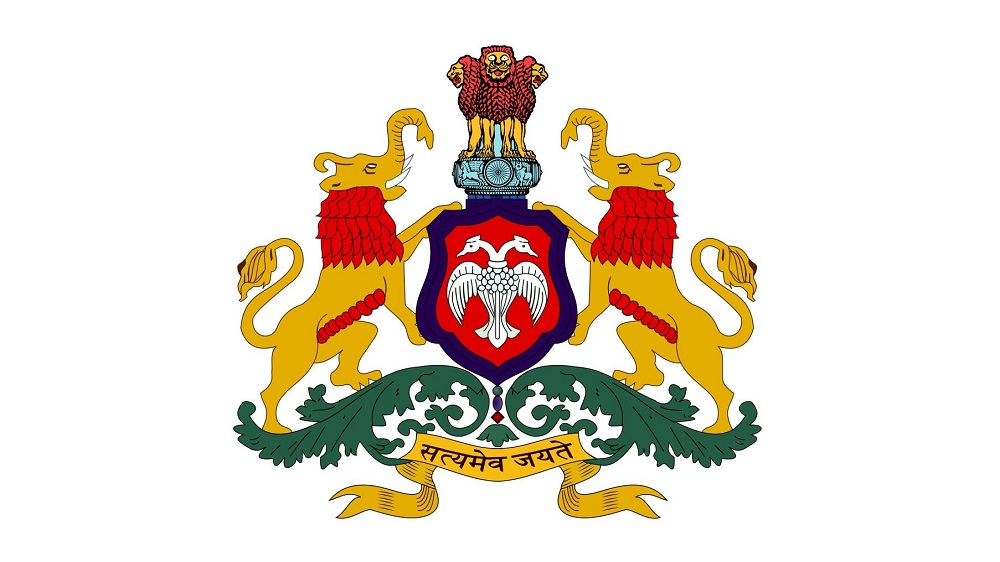 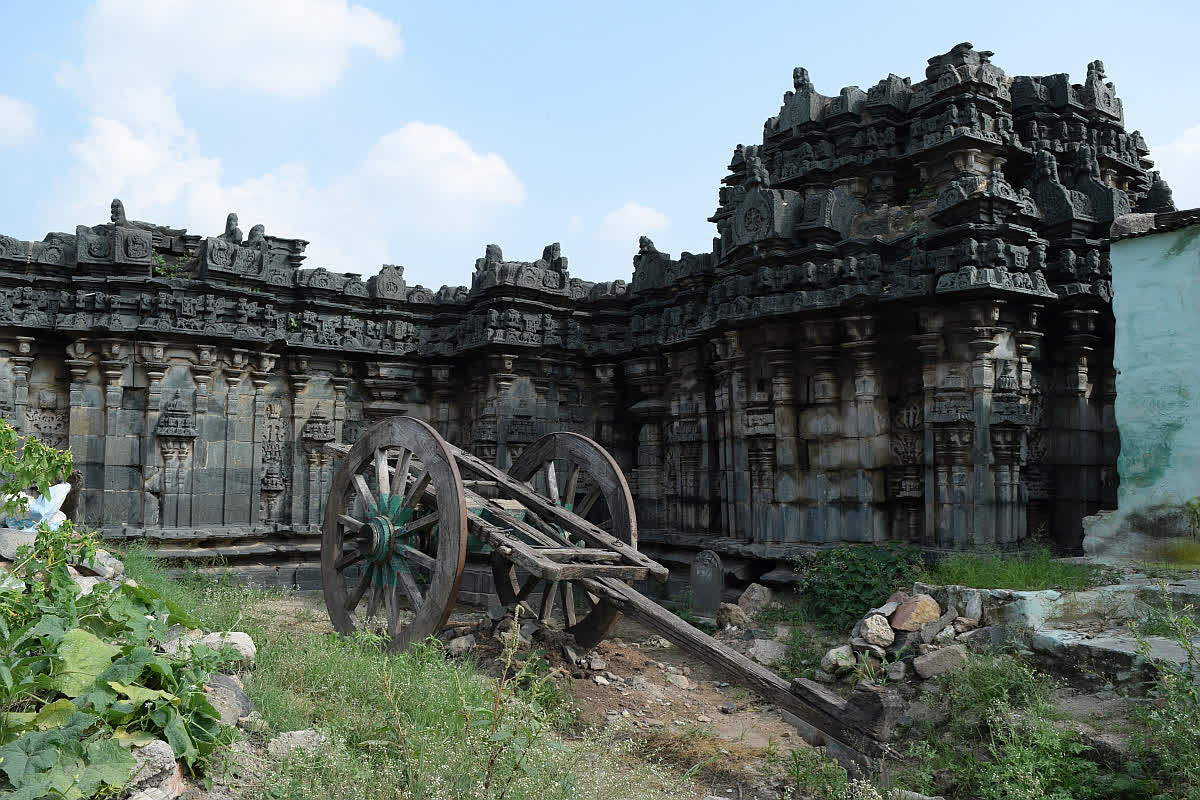 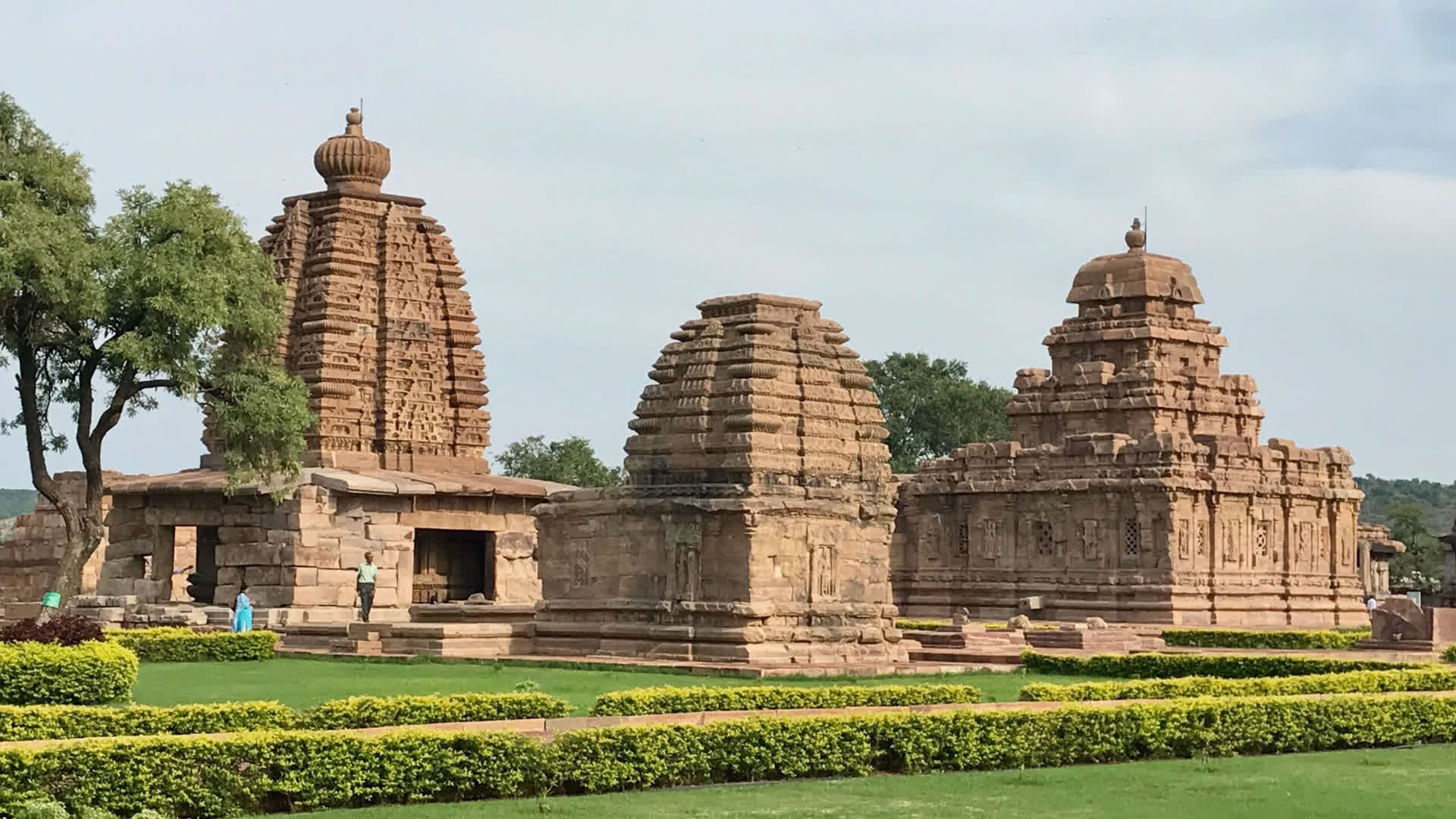 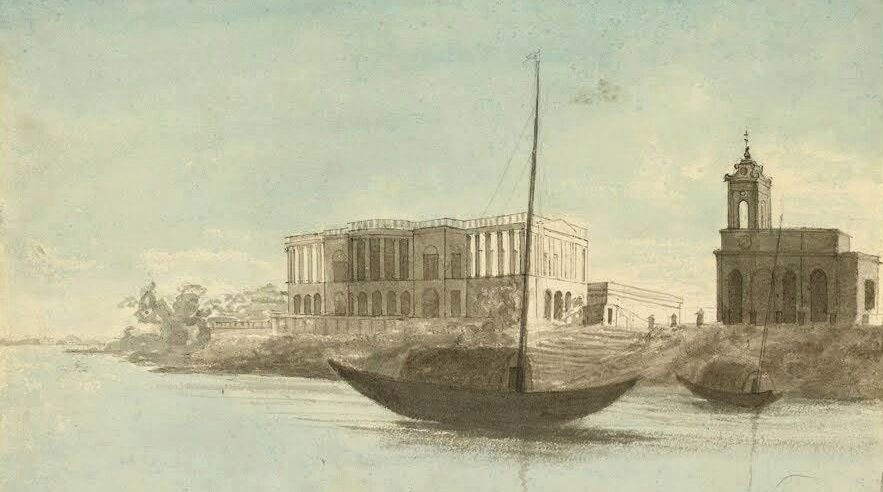 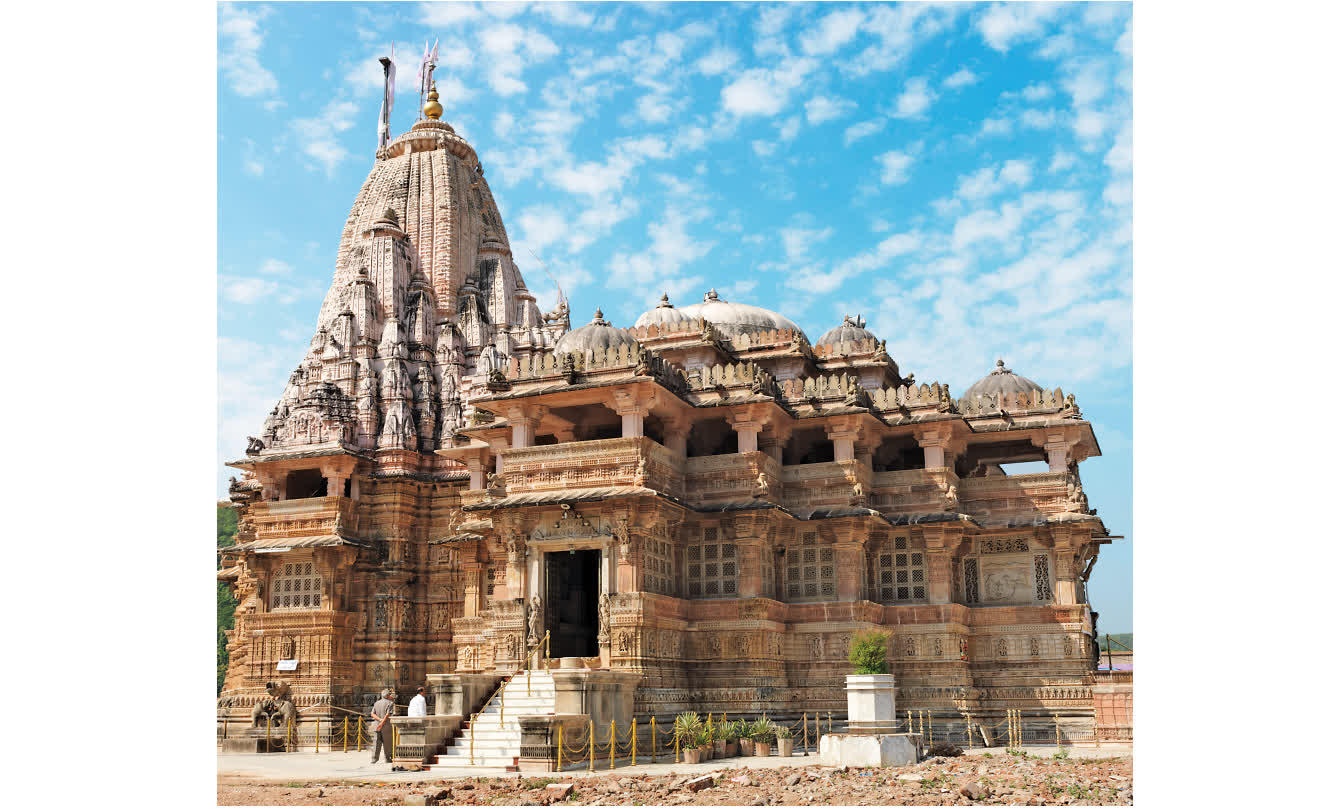 Amazing India
Shyamlaji Temple in Gujarat: What Lies Beneath?
By Kurush Dalal

The town of Shyamlaji in Gujarat, whose main draw is a 400-year-old Vishnu temple, is an important pilgrimage site. Dig a little deeper and you will find a 2,000-year-old trade settlement and other archaeological treasures in the Meshwo River Valley 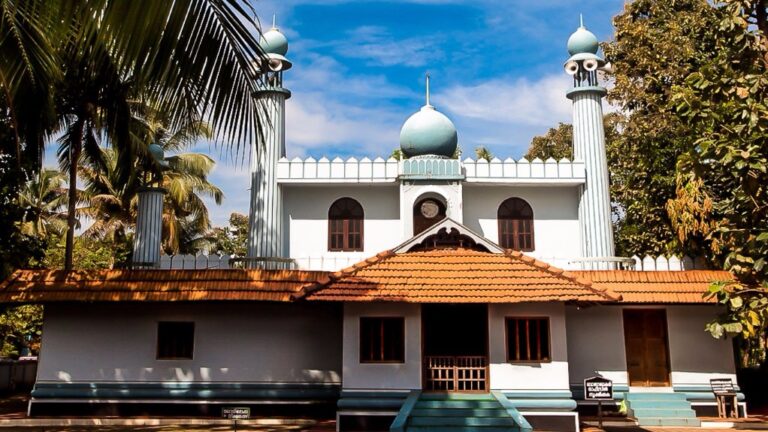 Tucked away in coastal Kerala is a mosque that may have been built during the lifetime of the Prophet himself! Almost 500 years older than any mosque in North India, this is the oldest mosque in India!