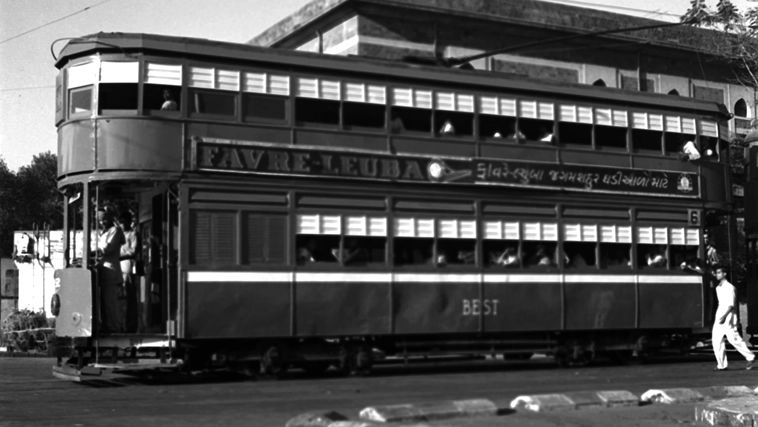 The night of 31 March 1964 was a watershed in the history of Bombay. As the clock struck nine, people began pouring into the streets for a front row seat, to bid goodbye to a beloved denizen of their city.

At precisely 10 pm, the very last tram car – one of Bombay’s most iconic symbols for 90 years – pulled out of Bori Bunder (now Chhatrapati Shivaji Terminus) and noisily made its way to Dadar on its final journey. Bursting at its seams, the tram inched towards its destination even as the crowds clapped and cheered along the way. It was the end of an era.

Fifty-five years later, ask Mumbaiites of a certain generation what they miss most about ‘Old Bombay’ and they invariably say, ‘the tram’.

Ask 20-somethings about the tram and chances are they have no idea Mumbai once had them!

Trams were a product of the industrial age, in the 19th century, when large numbers of people had to travel across cities in many countries. They signalled the advent of ‘public transport’.

The earliest tram cars were horse-driven and were introduced in England. Interestingly, there was a proposal to establish horse-driven tram services in Bombay as early as 1865 but the project was abandoned due to the stock market crash of 1865 and the economic depression that followed.

It is Kolkata that has the distinction of launching India’s first horse-driven tram service, which ran for 2.4 miles (3.9 km) between Sealdah and Armenian Ghat Street on 24 February 1873. 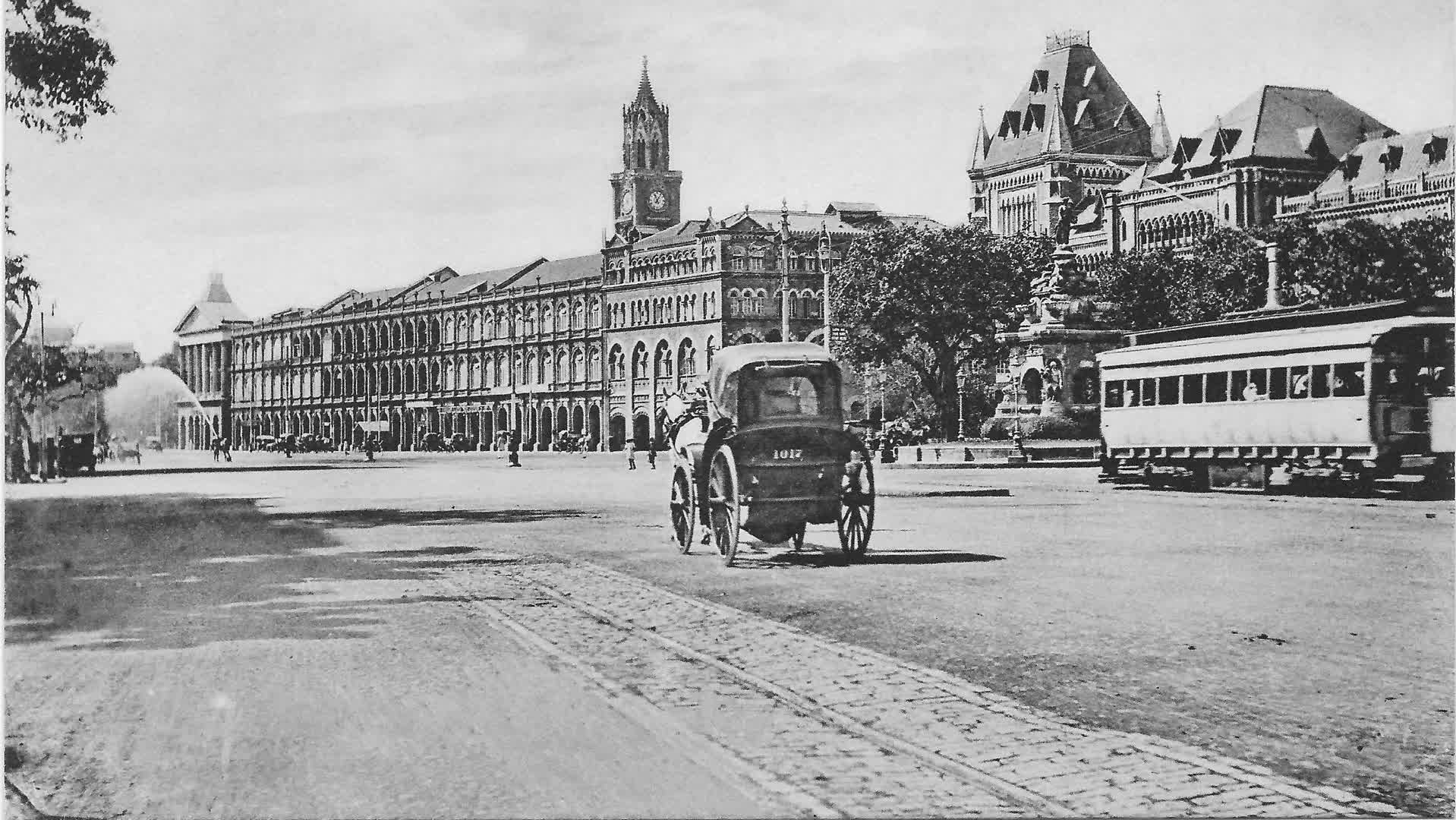 Mumbai’s tryst with trams began a year later, on 9 May 1874, with the launch of a horse-driven service from Colaba to Parel and was operated by the Bombay Tramway Company Ltd.

Tram operations were so lucrative that, in 1901, the municipality took over the operation of the transport system from the Bombay Tramway Company and, after a series of complicated events and court cases, the Bombay Electric Supply and Tramway Company (BEST) was set up on 27 June 1905 in London. This was the same BEST company that operates Mumbai’s famous red buses today. Over 110 years ago, the company enjoyed a monopoly over electric supply as well as the running of an electric tram service in this rapidly growing city. 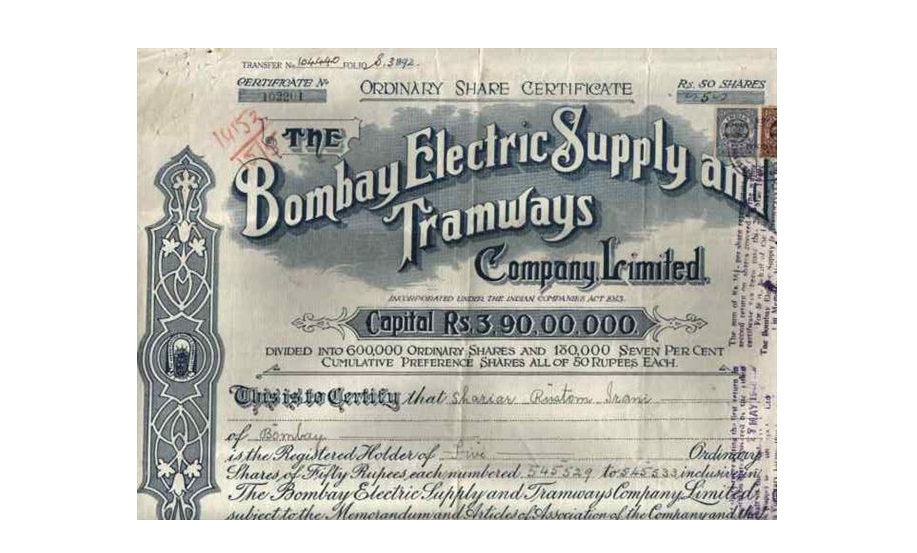 Electric trams were finally introduced in Bombay in May 1907 and electrification of the tram system was completed by 1908.

This was a game-changer for the service, which could now run larger tram cars and more frequent services. Electrification also made for a speedier service – now, trams could achieve a maximum speed of 18 miles per hour although the congested streets of Bombay limited this to just 4.8 miles per hour.

Even at this pace, the tram service was so successful that double-decker electric trams were introduced in September 1920, to deal with the high passenger numbers. The need for public transport was so great that, by 1935, the BEST had laid 47 km of tram tracks and had 433 trams up and running. With all these changes, fares kept apace, and went from 1 anna in 1901 to 1.5 annas in 1921 to 2 annas in 1935.

The number of passengers using the tram service tripled between 1905 and 1925.

After the First World War, the BEST had been unwilling to invest in laying tram lines in the northern parts of the city and instead focused on its electricity business, with the demand for electricity coming from commercial as well as residential areas. It was making greater profit margins from its electricity business and was reluctant to invest in its transport division. This, despite the high volumes of passengers and an increasing demand for public transport. In fact, the Bombay Chronicle reported in March 1926 that it was solely BEST’s electricity operation which made it profitable.

Nevertheless, tram operations continued for the next few decades but after their peak in the 1930s, they slowly became obsolete with the introduction of other public and private modes of transport, especially the BEST bus and improvements in the local train network. 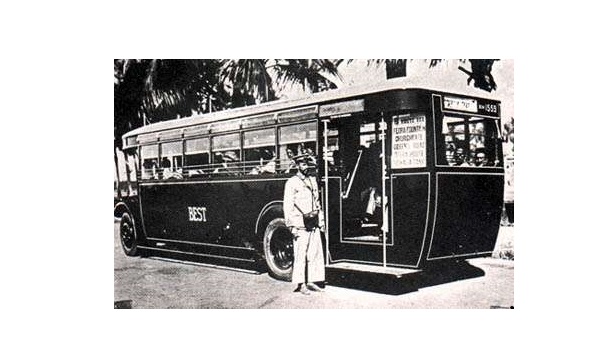 Buses, which were rolled out in Bombay in 1926, didn’t require the laying of tracks and electric lines, while the local train network allowed one to travel far greater distances. In the second half of the 20th century, the tram system was no longer viable, logistically or financially. And, thus, the last tram ran on 31 March 1964 while the people it served lined up to give it a grand farewell.

The ‘T’ in ‘BEST’, which originally stood for ‘Tramway’, was later changed to ‘Transport’

Trams may be long gone but they shaped the city in many ways. Most Mumbaiites are familiar with the circular gardens in Central Mumbai, appearing in quick succession and all lined up in a row – at Dadar TT, Kings Circle and Sion Circle. These gardens were created not just as open spaces for the public but were also the terminuses of Bombay’s tram service at different points during its operational history.

Each tram would end its journey on one side of the circle, before going around it to start a new journey with passengers headed in the opposite direction.

In fact, Dadar ‘TT’ gets its name from this function – the ‘TT’ stands for ‘Tram Terminus’. 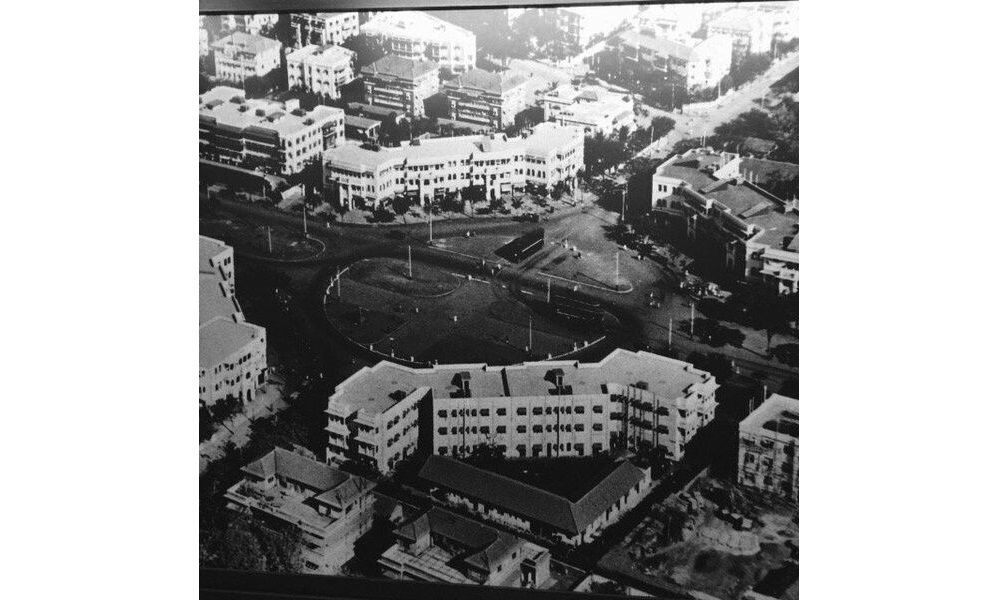 While these are tales of a distant past, with only faded photographs as evidence, in 2016 some physical remains of this transport system came to light. When conservation architects were restoring Flora Fountain at Fort in South Mumbai, they stumbled upon tram tracks beneath the road just next to the historic fountain. The conservation project re-laid these tracks as a reminder of a forgotten chapter in Mumbai’s history. 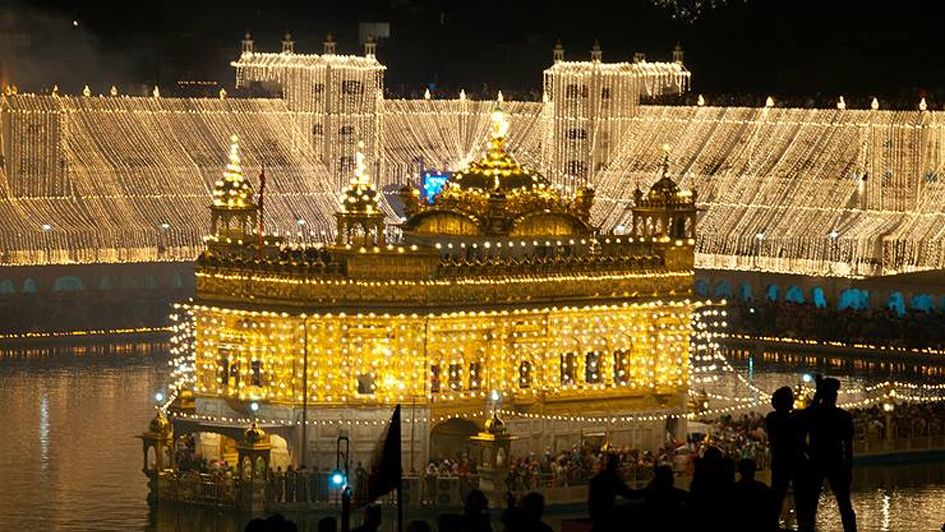 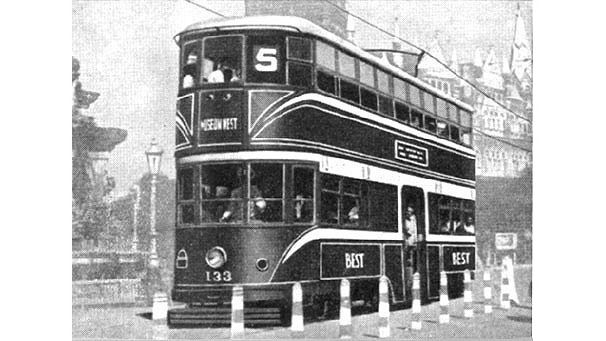 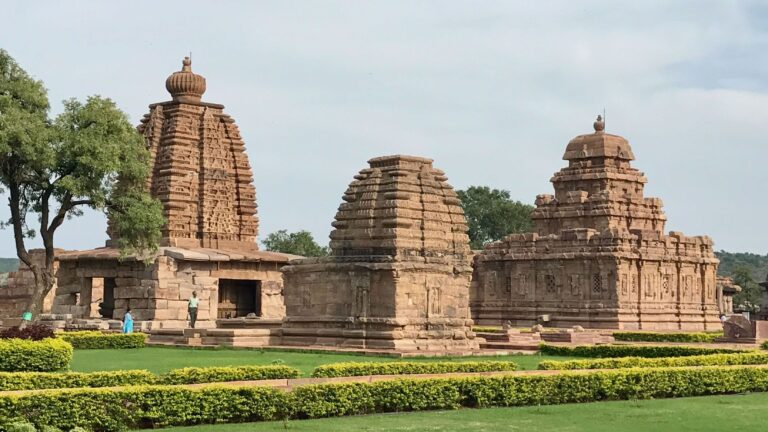 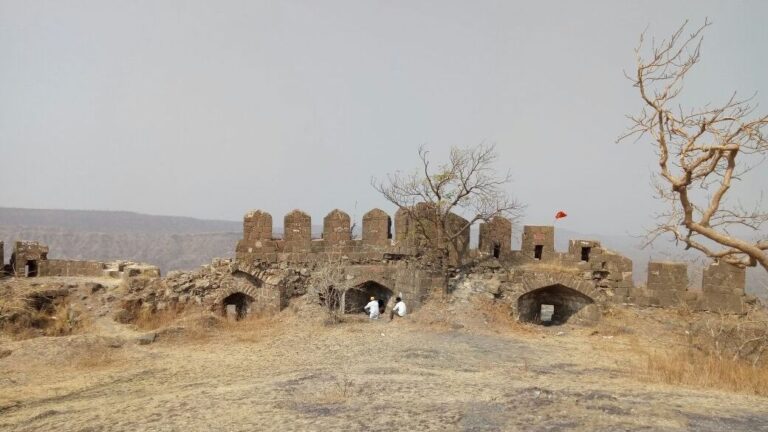 A little-known hill fort in north-eastern Maharashtra tells a tale of princes and great treasures. Catch the story of Mailgad Fort, which gets its name from a goddess who lives on the premises